The first look of Millie Bobby Brown and Henry Cavill starrer Enola Holmes 2 has been revealed by the streaming platform Netflix. We know all of you are pretty excited about the second part of Enola Holmes. Not long ago, the streaming giant Netflix dropped the first look of Enola Holmes 2. We also have the release date of the upcoming movie now. And the moment all of you have been waiting for has finally arrived.

For those of you who are not aware, let us tell you that Enola Holmes 2 is an upcoming mystery film that is based on the young adult fiction series of the same name by Nancy Springer. 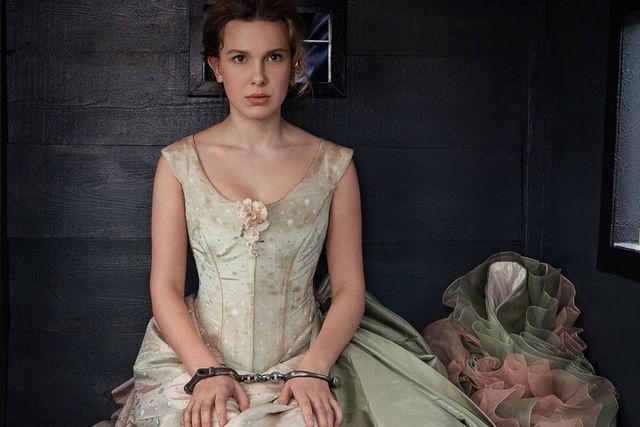 Harry Bradbeer has worn the director’s cap for the sequel of the 2020 film Enola Holmes. The script of the forthcoming film has been penned down by Jack Thorne. Along with Millie Bobby Brown, Mary Parent, Alex Garcia, Ali Mendes, and Paige Brown will also serve as producers for the project.

In the first picture shared by Millie Bobby Brown, we can see Sherlock Holmes’ little sister, Enola Holmes as she keeps running through the streets as she’s chased down by two police officers.

The second snap showed Henry Cavill standing by a stagecoach as he looks off into the distance. Maybe he’s Enola’s getaway driver. When we talk about the third picture, it shows Enola and Helena Bonham Carter, who plays her mother Eudoria looking at the camera. 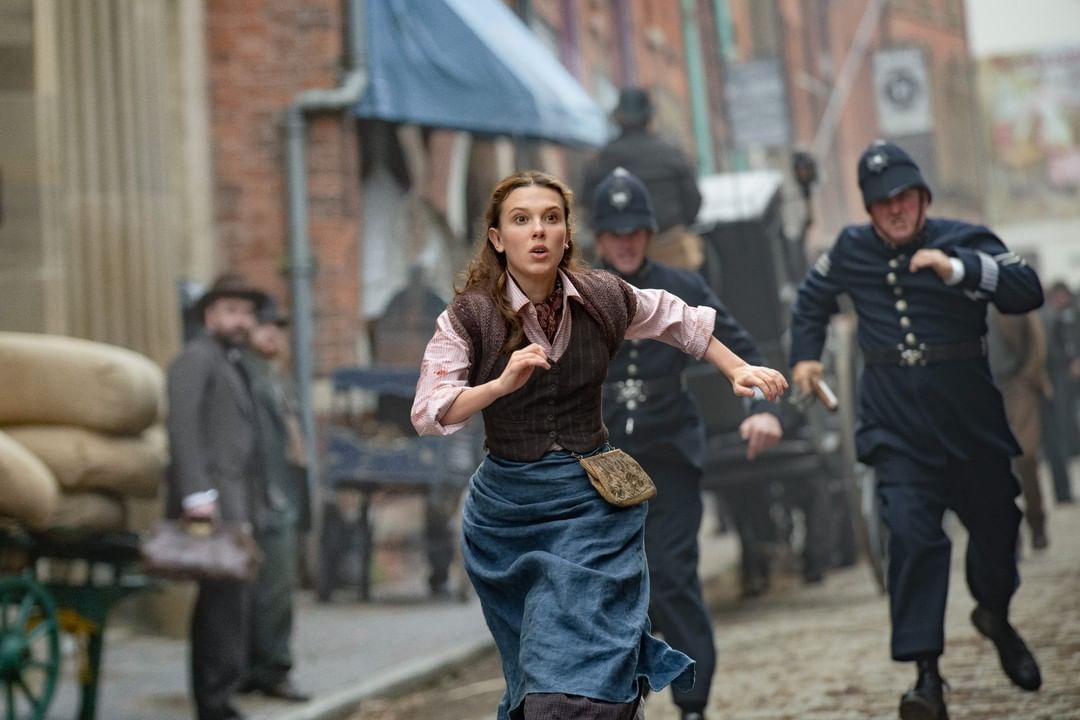 Enola Holmes 2 will be hitting the screens on November 4, 2022. Till then, you can take a look of the first part of Enola Holmes on the streaming platform Netflix.

How did the fans react to the first images of ‘Enola Holmes 2’?

Followed by a user who penned, “I am so excited for Enola Holmes 2.” A user went on to say, “Millie working with these iconic actors wow !” Another one further added, “mvs who’s eggcited enola holmes season 2???” 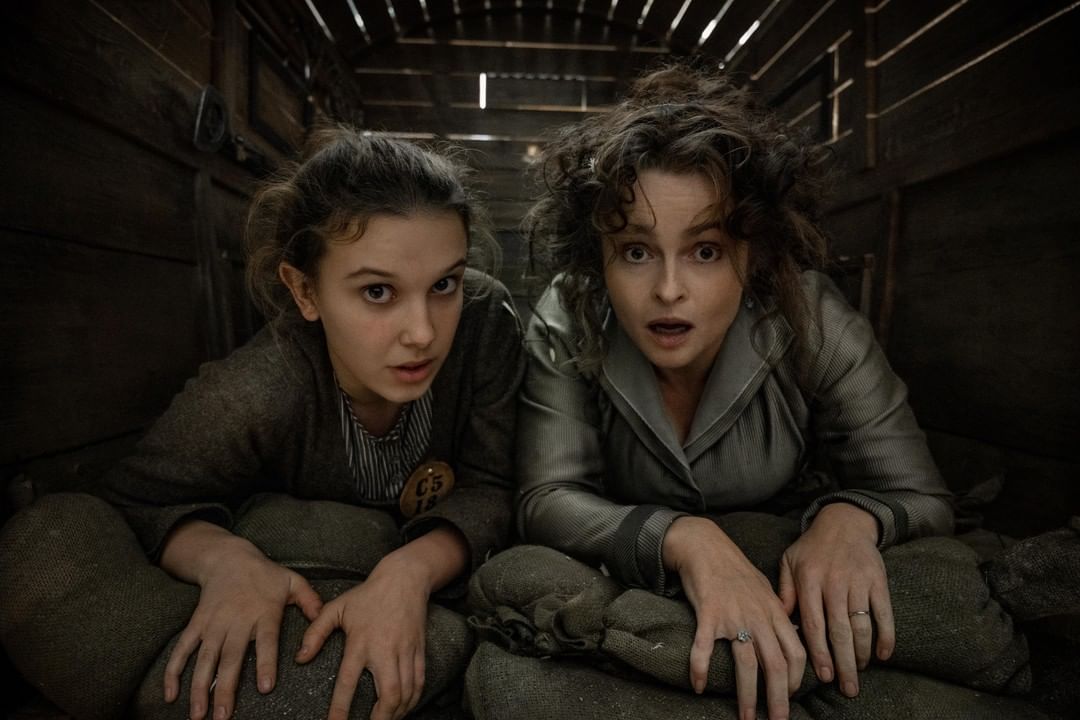 One user tweeted, “I need bylers to stay far away from enola holmes actually.” A user wrote, “Look who’s back! Enola Holmes 2 hits screens on November 4. There’s sure to be fireworks!”

These were a few reactions of the fans to first images of Enola Holmes 2. Did you like the first look of Enola Holmes 2? Kindly let us know in the comments section below. Don’t forget to stay tuned with us for the latest updates from the world of showbiz.