Reality TV star Todd Chrisley is making headlines these days as he is facing a prison sentence along with his wife Julie after being found guilty of fraud and tax evasion. Prosecutors say that the couple could be sentenced to more than 10 years in prison.

Todd, who starred in Chrisley Knows Best, submitted forged documents to the bank for taking out loans to lead a lavish lifestyle. People are now wondering how much fortune the real-estate tycoon was able to make over the years before his trial. Here is everything we know about Todd Chrisley’s net worth and earnings. 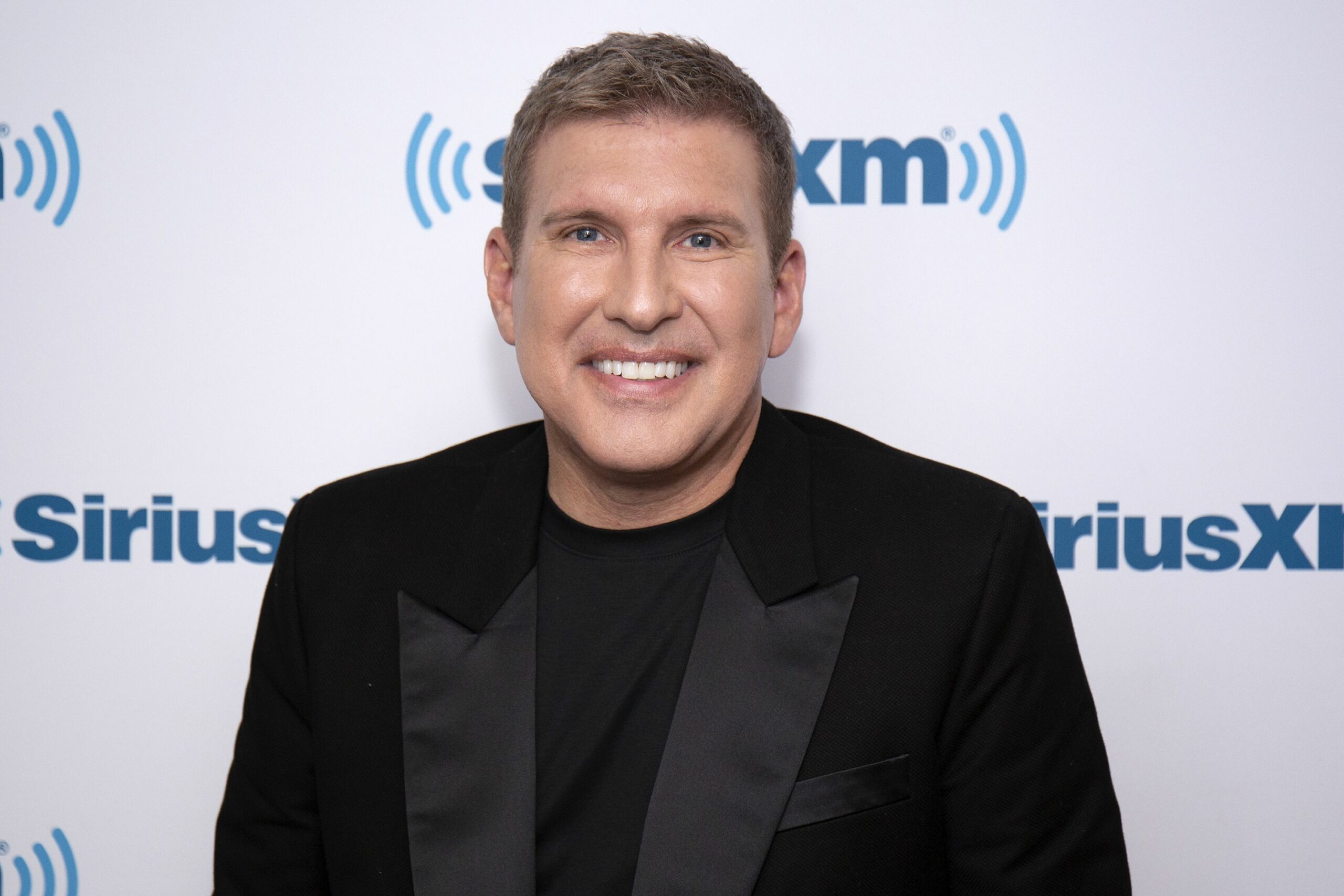 As per the website Celebrity Net Worth, Todd Chrisley has a net worth of $1.5 million. The entrepreneur made most of these earnings from his real-estate business. His stint on the USA Network’s reality show Chrisley Knows Best added to his fortune.

The show premiered in 2014 and featured Todd and Julie living a luxurious lifestyle, spending recklessly on expensive clothes, cars and mansions. The show went on for nine seasons and concluded in December 2021.

Todd is also the founder and owner of Chrisley Asset Management, a firm that was reported to be struggling even though the family continued to enjoy a luxurious life. The company later also played a role in the tycoon’s legal issues. 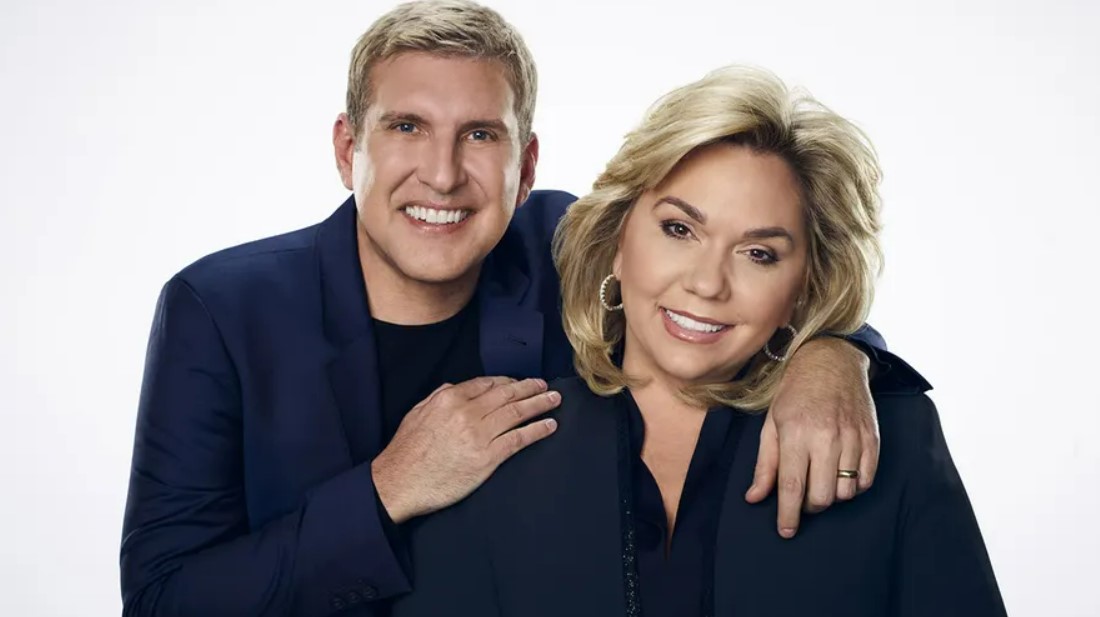 As for real estate, Todd moved to Nashville in 2015 with his family, knowing that there are no state income taxes. There, he purchased a mansion worth $1.6 million. In 2019, the family bought another house just outside of Nashville for $3.4 million. Two months later, they listed the property for $4.7 million.

In August 2019, Todd and his wife were arrested in Atlanta over the charges of tax evasion, bank fraud, wire fraud, and conspiracy. As per the court documents, the two used their firm Chrisley Asset Management to take loans to buy and sell self-foreclosed properties between 2007 and 2012. 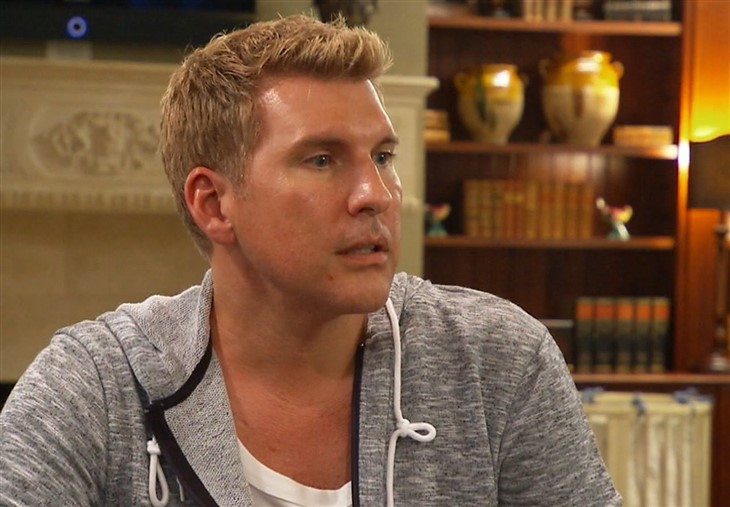 The couple allegedly gave false information to banks that inflated their net worth. As per the lawsuit, the couple ‘Conspired to submit false materials, such as fabricated bank statements and false personal financial statements, to financial institutions to obtain millions of dollars in loans, much of which they used for their own personal benefit.’

The pair also allegedly evaded federal tax bills. Todd and Julie, however, claimed that the illegal transactions were performed by a former employee. As per estimates, the couple owed $2 million of unpaid taxes to the IRS. They were also asked to post $100,000 in unsecured appearance bonds to the court. 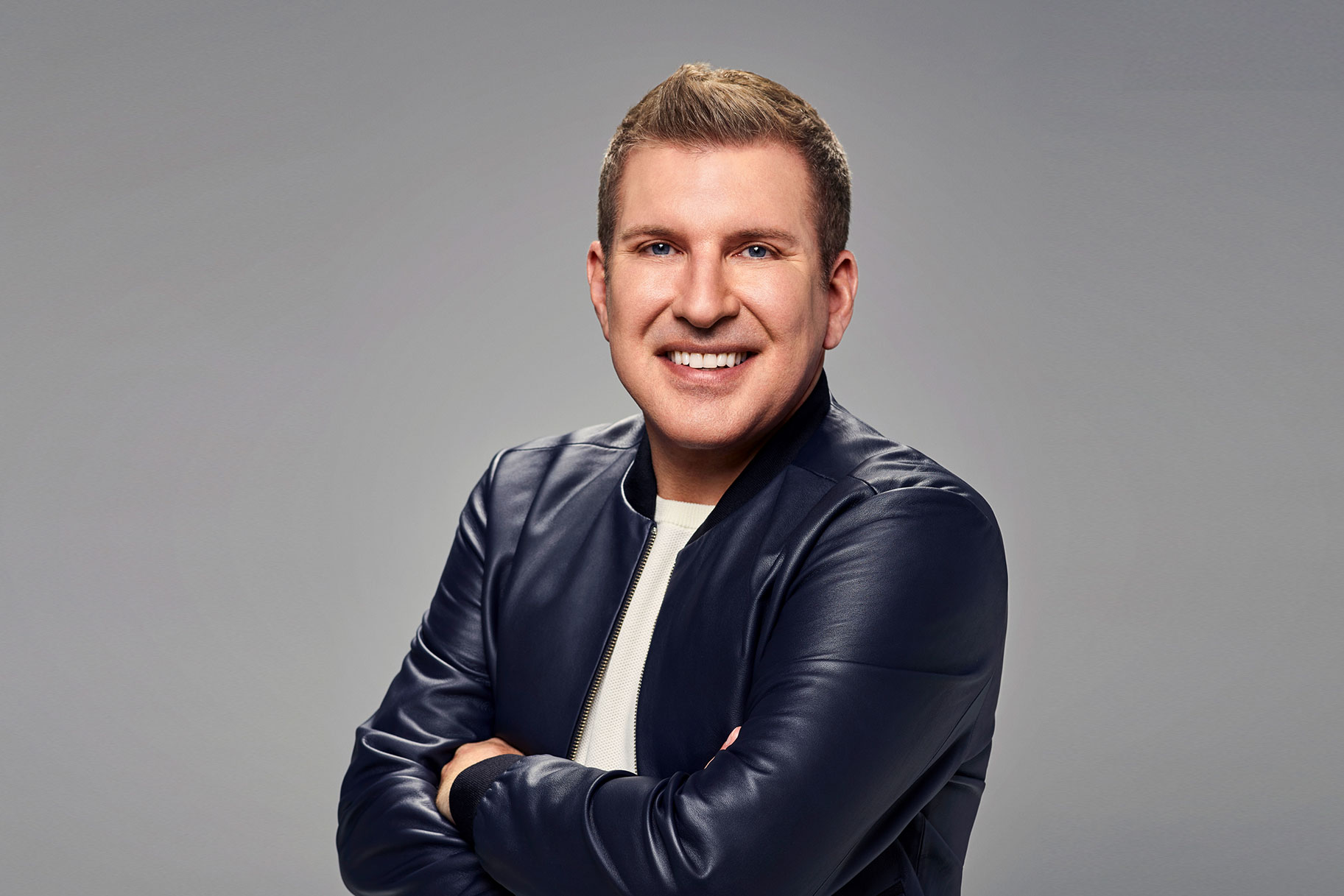 Todd Chrisley is currently also facing a $45 million bankruptcy case over a collapsed real estate empire. A trustee in the case alleged that Todd hid assets worth millions in Julie’s name. The former tycoon had earlier filed for bankruptcy in 2012 when he posted $4.2 million in assets against a debt of $50 million.

In his filing, Todd claimed to have only 100 dollars in cash and 55 dollars in his account. The next year, Chrisley Asset Management also filed for corporate bankruptcy. At the time, Todd owed $600,000 in IRS late fees, debts, and penalties.