Mr. Harrigan’s Phone, a new horror movie, has been interesting to watch. John Lee Hancock wrote and directed the movie, which is based on Stephen King’s novella of the same name from the collection ‘If It Bleeds.’

It has captured the attention of many spectators, particularly the songs featured in the movie. Netflix released Mr. Harrigan’s Phone on October 5, 2022. A child named Craig befriends the elderly Mr. Harrigan and gives him a cell phone in the movie.

When Mr. Harrigan dies, Craig starts to contact his old number about those who anguish him, only to discover that doing so outcomes in Mr. Harrigan’s spirit seeking revenge on his young friend from beyond the grave via the phone that was actually buried with him. It definitely sounds terrifying. 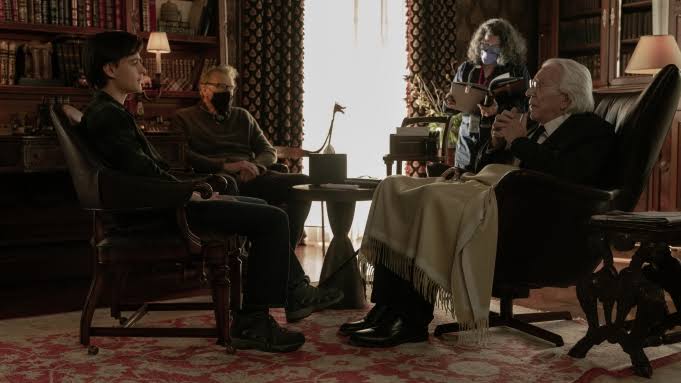 According to Netflix, “A boy and an aging billionaire bond over books — and their first iPhones. But when the older man passes, their mysterious connection refuses to die.”

Adding, “Based on a Stephen King story, this coming-of-age drama with a supernatural twist stars Jaeden Martell and Donald Sutherland.”

The narrative is absolutely amazing but the songs featured in the movie are worth exploring. Composer Javier Navarrete created the original score. Let’s explore:

Sailing to Byzantium By Liars

Cure Me By Radiate

Pass Me Not, O Gentle Savior By Fanny Crosby and William H. Doane

Turn My Swag On By Soulja Boy

Be Thou My Vision Traditional

I’m Your Boogie Man By KC & The Sunshine Band

The Ringtone Mr. Harrigan & Craig Used In The Horror Movie

In case, you were wondering about the ringtone they shared we have got you covered. If you recall the scene when we found that Mr. Harrigan is actually an admirer of country and western music.

He then mentions that his favorite song is Tammy Wynette’s “Stand By Your Man.” Craig then makes that song his and Mr. Harrigan’s ringtone. So that if one of them is calling they will get to know.

Before ending the piece, let’s take a look at the cast members that made their appearances in the movie. Their performance was heads-on. 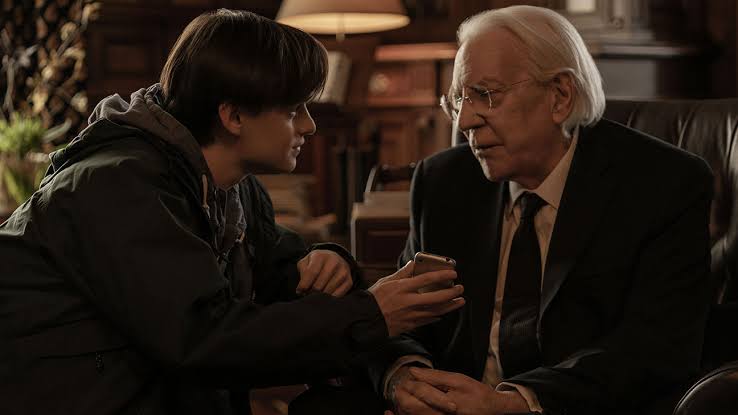 What are your thoughts on the soundtrack featured? You are welcome to drop your opinions and reviews on the movie in the comment section below.