Michael Shannon is all ready to wear the director’s cap! The Man of Steel actor will be making his directorial debut with a movie titled Eric Larue. The film will be based on Brett Neveu’s play.

The play saw the light of the day in 2002 at A Red Orchid Theatre in Chicago, where Shannon is a founding member. Keep scrolling further to learn more details about Michael’s directorial debut. Michael Shannon is set to don the director’s cap

Yes, you heard it right. In the past, you must have seen Michael shine on the screen but now you will be witnessing Shannon in a new light. He will be the person behind the cameras creating the magic happen.

The Knives Out star is ready to make his directorial debut with Eric Larue, which is based on Brett Neveu’s play. For those of you who are unaware, let us tell you Neveu is working on the process of adapting the script for the movie. 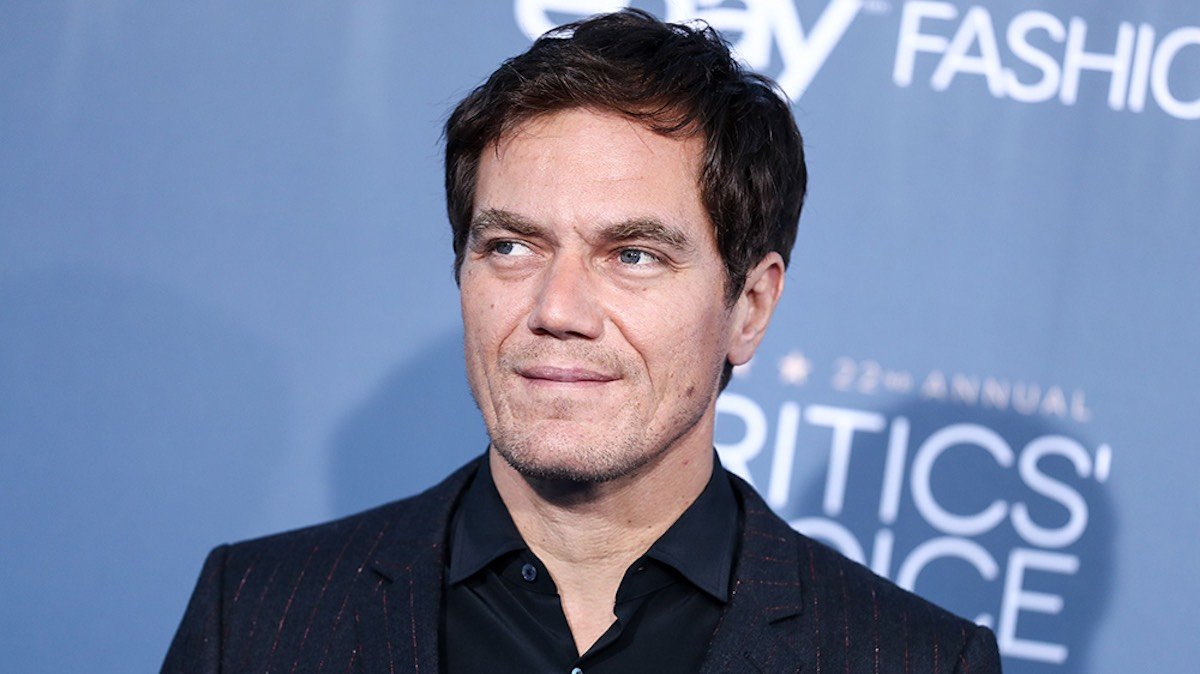 As per the reports, it was previously stated that the shooting of the film will take place in Arkansas but things have changed after the U.S Supreme Court’s decision of overruling Roe v. Wade.

The decision of the Supreme Court triggered that state’s Act 180 of 2019, which means it bans mostly all abortions including cases of rape and incest. From there on, the makers of the film dropped Arkansas and now the shooting will be taking place in and around Wilmington, NC.

When we talk about Neveu’s play Eric Larue, it was originally a response from the side of Brett to the 1999 mass shooting at Columbine High School in Colorado. The play premiered in 2002 at Red Orchid.

Nearly 15 years after its debut, Michael directed the play Traitor. It is a new retelling of Neveu’s An Enemy of the People. The play chronicles the time when a gunman opened fire at Marjory Stoneman Douglas High School in Parkland, FL. That whole incident led to Brett adapting his original play that will be directed by Shannon in the times to come. The film will follow the life of Janice, the mother of 17-year-old Eric, who shot and killed three of his batchmates.

As Janice encounters a meeting with the mother of his other classmates, what follows next is a long-delayed visit to her son in prison. The tale is not about violence but about how we choose to react to situations to overcome trauma.

What did Shannon have to say about ‘Eric Larue’?

During a media interaction, Michael said, “Eric Larue has so much to say about our country, about the way we try (sometimes quite ineptly) to deal with the trauma of living here, which is so insidious because it does not present itself overtly in concrete terms most of the time.”

Shannon further added, “Like most great stories, Eric Larue plays at the macro and a micro level simultaneously. When I read the screenplay, I immediately knew I had to direct it. I saw it. I heard it. I could feel it. And I wanted to make sure that it received just the right touch in all its aspects because, at the end of the day, it is an extraordinarily delicate thing.” 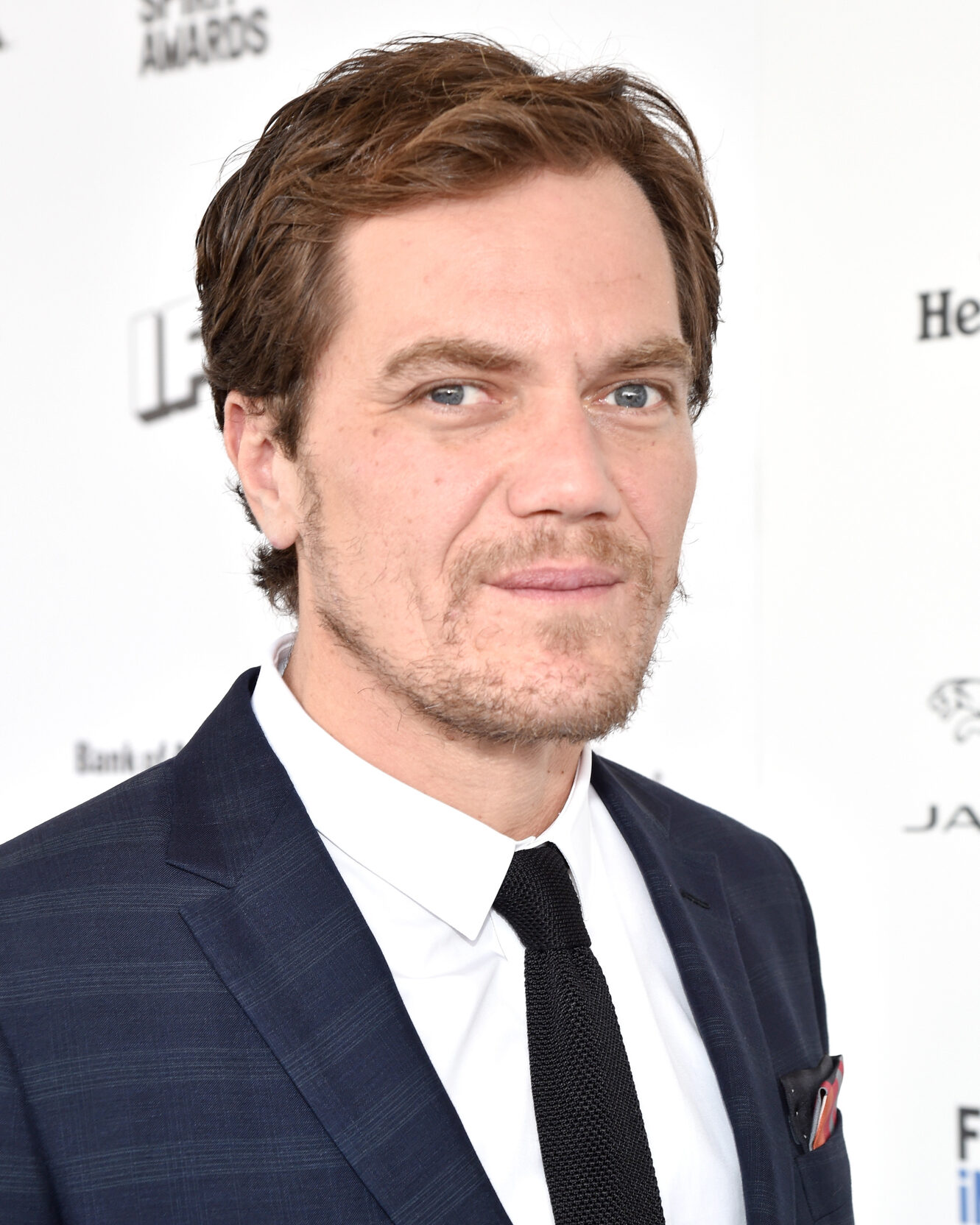 Are you looking forward to seeing Michael Shannon take up a new role in the future? Have you seen Brett Neveu’s play, Eric Larue? Kindly let us know in the comment section below. Don’t forget to stay tuned with us for the latest updates from the world of showbiz.