Wissam Al Mana is the ex-husband of American singer-songwriter Janet Jackson. The two of them had a rocky relationship since the time they tied the knot in the year 2012. 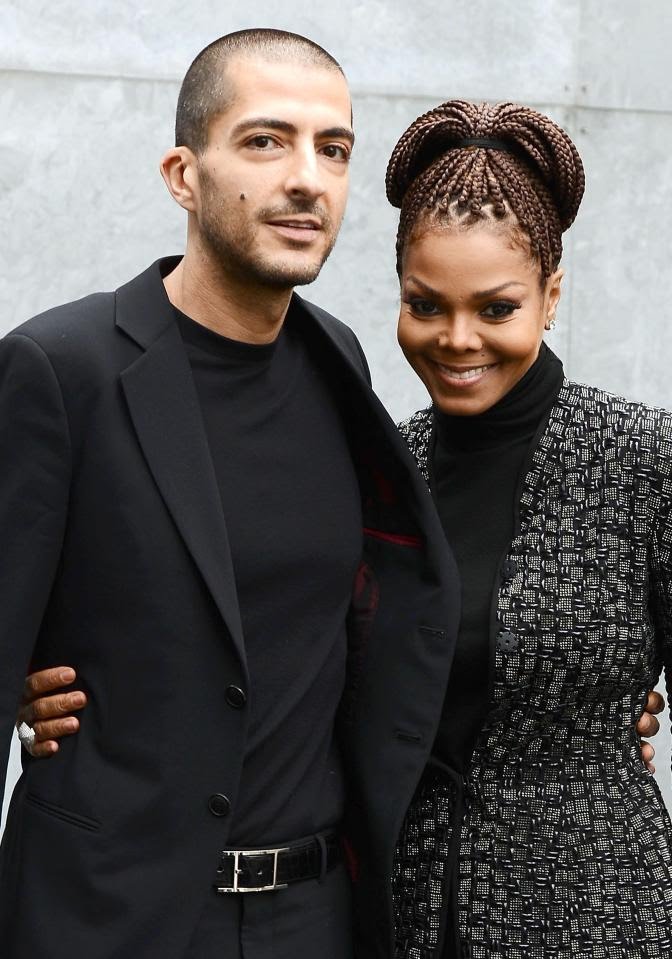 Who is Wissam Al Mana?

Wissam Al Mana was born on January 1, 1975, in Doha, the capital of Qatar. He also goes by the name of Sam, which is short for his real name Wissam. His nationality is Qatari. His family moved to West London when he was merely two years old.

After a while, Wissam enrolled at a university in Washington. Soon afterward, he traveled back to the United Kingdom to study at the London School of Economics. He is a businessman. 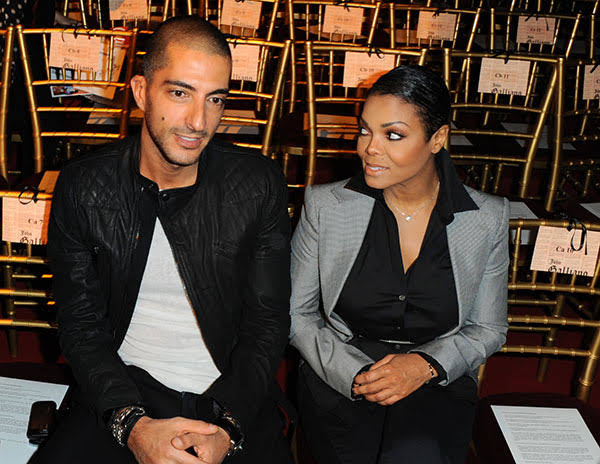 As per the reports of The Sun, Wissam is the executive director of the family business the Al Mana Group. The company owns a total of 55 companies. One of them is a company that owns all the McDonald’s outlets that are located in Qatar.

The 47-year-old businessman runs the Al Mana Group conglomerate with his two brothers. He is the one who is responsible for handling the retail operations for renowned brands such as Harvey Nichols, Hermes, Stella McCartney, and Armani in the Middle East. As per Celebrity Net Worth, Wissam’s net worth is estimated to be $1 billion.

Although the business tycoon leads a very private life and is rarely seen giving interviews but once in a blue moon, he told the reporters that he had to carry the legacy of his family forward by taking over the Al Mana Group conglomerate.

In an earlier media interaction, Al Mana said, “My father passed away when I was quite young, and I felt that it was my duty to pick up the flag and to continue the business and try to continue the legacy and the family name. It’s in our blood, we’re merchants. When I was a child, I looked at my father’s passport and his occupation said ‘Merchant’. 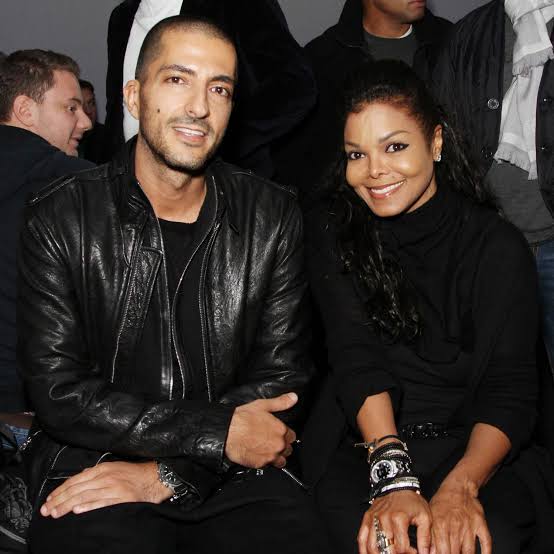 When did Wissam Al Mana and Janet Jackson get married?

The That’s The Way Love Goes singer met the Qatari businessman for the first time in the year 2010 and they began dating shortly after that. The pair announced that they got engaged in 2012 and they secretly tied the knot the year afterward.

Janet and Wissam revealed that they got married a year later. Al Mana is a private person so that explains why the couple decided to get hitched in an intimate wedding. 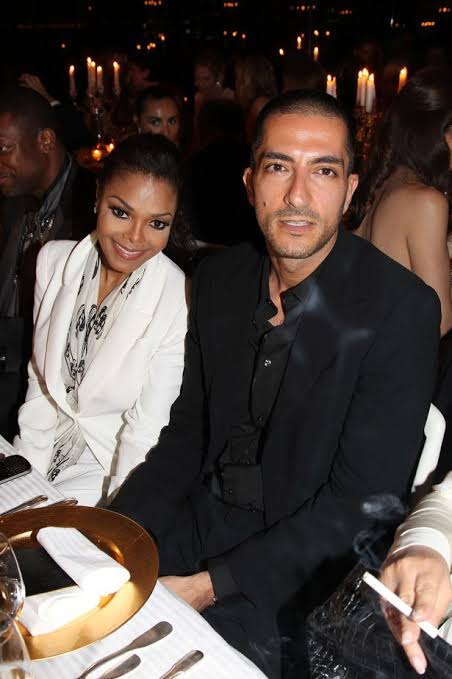 Back in the day, Wissam once went on to say that he and Janet look for privacy as they travel the world. He said, “We love traveling… we love going to nice exotic places away from the world and from prying eyes.”

How many kids do Wissam and Janet have?

The former couple shares only one child. Wissam and Janet are proud parents of a baby boy. The pair welcomed their first child into the world in the year 2017. Jackson gave birth to her and Al Mana’s first and only child on January 3, 2017. At the time, she was 50 years old, on the other hand, Wissam was 42 years old.

Religion was very important for the couple so they decided to name their son Eissa, pronounced eye-sa, which is the Arabic name for Jesus. Eissa is the first child of the All for You singer. 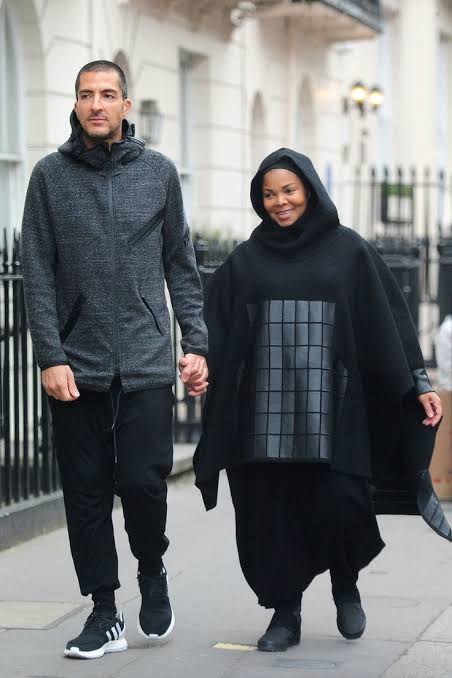 After meeting with Wissam, Janet distanced herself from the world of flashing cameras. She was rarely seen posing for the paps. It has been reported that she even converted to Islam and started to cover up more during the pair’s marriage.

When did Wissam Al Mana and Janet Jackson split up?

The split rumors of the pair began swirling in the air in April of 2016, nearly three months after the birth of their son Eissa. At that point, Janet moved out of their London home where she used to live with her then-husband Wissam Al Mana. She had all her stuff moved out of the swanky Mayfair abode that she shared with the Qatari billionaire.

Then, several pictures of people taking out numerous suitcases, boxes, and paintings surfaced on the internet. Soon afterward, Janet posted the first picture of the couple’s baby boy. In the snap, Jackson can be seen kissing her son’s head while he was taking a yawn. “My baby and me after nap time,” she captioned the post. Even after splitting up, Wissam had nothing but all good things to say about his baby mama. He posted a heartfelt and beautiful message for the mother of his child on his website. He wrote, “To the most beautiful person in the world, thank you for your divine love, your eternal support, and for being my best friend. I love you so much, inshallah we will be together in the Great Forever x”

Soon afterward, Al Mana was seen spending some quality time with the pair’s son Eissa. He took his son out for a stroll in the park and sat with him on a bench, giving him his bottle and a big cuddle. He cradled his son in his arms as he stepped out for lunch in London. 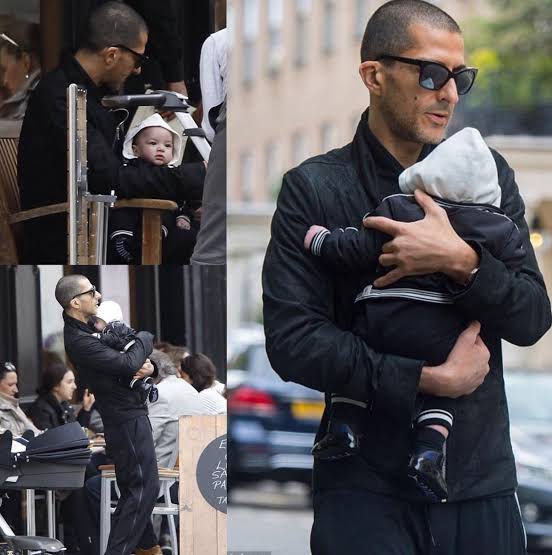 What did Janet have to say about the pair’s split?

The pop star finally broke her silence on her marriage to Wissam Al Mana. Then, she posted an emotional video on social media to confirm the news of the pair’ separation. In the video, she said, “Hey guys, it’s me, Jan. Just in case you don’t recognize me ‘cos I have put on a few [pounds] since I had the baby.”

Jackson went on to say, “I just want to keep it real for you guys for a second – yes I separated from my husband. We are in court and the rest is in God’s hands.” 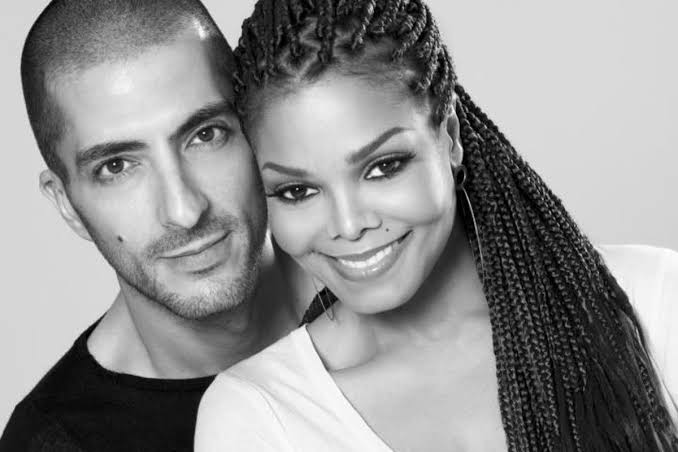 Do you think Janet Jackson and Wissam Al Mana were each other’s soulmates? Kindly let us know your thoughts on the former couple in the comments section below. Don’t forget to stay tuned with us for the latest updates from the world of showbiz.