Netflix’s new series 1899 just premiered on the streaming giant and it has grabbed the attention of the viewers. If you are someone who likes to watch shows packed with suspense, and mystery, then Netflix’s latest show might be your cup of tea.

For those of you who are unaware, let us tell you, the series 1899 has been created by the makers of the German series Dark. The show set in 1899 revolves around a group of European migrants traveling from London on a steamship named Kerberos to start new lives in New York City. The show 1899 is almost like an addictive puzzle. Once you start watching the show, you won’t able to get it off your mind. Keep scrolling further to know everything about the cast of Netflix’s show 1899.

Emily Beecham is a British-American actress who plays the role of Maura Franklin in the show 1899. The turning point in her acting career came with the 2009 Sally Wainwright drama Unforgiven. She starred in the show as Lucy Belcome alongside Suranne Jones.

Beecham was most recently seen in the BBC show The Pursuit of Love, which is based on the 1945 novel of the same name by Nancy Mitford. She essayed the character of Fanny in Emily Mortimer’s adaptation of Nancy Mitford’s comic romance The Pursuit of Love. Along with this, she also appeared in Disney’s Cruella, as Catherine, the adoptive mother to Emma Stone’s Estella. On the work front, Emily has a lot of projects in the store. She is all set to star in Guy Ritchie’s The Interpreter, Mikael Håfström’s SlingShot, and Kirsten Scott Thomas’ directorial debut My Mother’s Wedding.

Aneurin is a Welsh actor and musician. He is most noted for playing the role of scheming Richard III in Starz period drama series The White Queen, and Boris Drubotskoy in the recent BBC adaptation of Tolstoy’s War & Peace.

Not long ago, Barnard was seen in the BBC gangster drama Peaky Blinders. He had a small role in the show but it was surely an important one in the final run of the British drama series. Last year, he also appeared in the first series of the BBC crime drama The Pact. 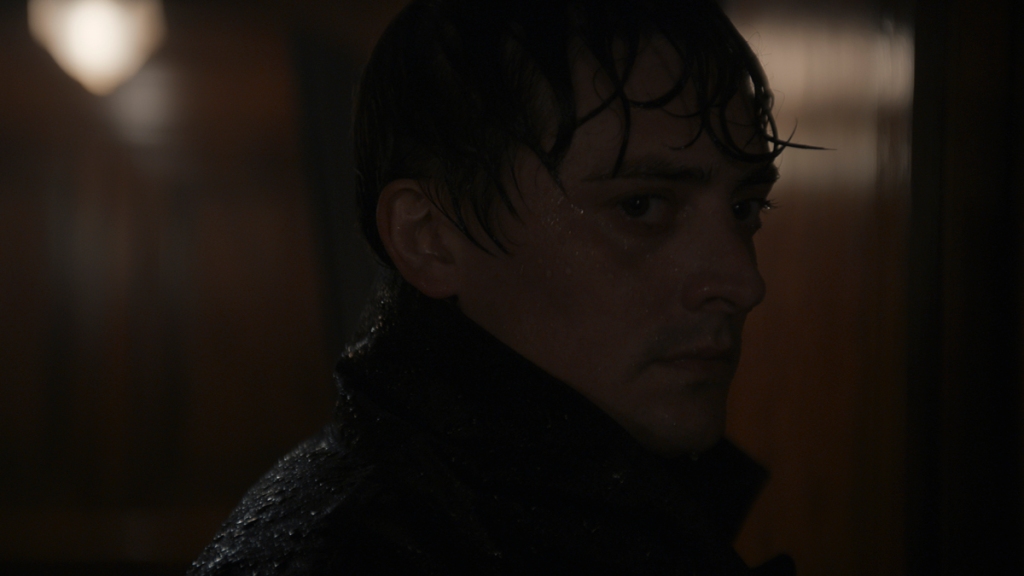 Miguel Bernardeau is a Spanish actor. He garnered the attention of the fans after starring as Guzmán Nunier Osuna in Netflix’s Spanish teen drama show Elite. He has also been a part of a few films like It’s For Your Own Good, Josephine and Crime Wave.

Miguel will next be seen in Disney’s show The Last One, dark surf drama Playa Negra and Amazon Prime Video’s Zorro. In 1899, he plays the role of Ángel, a wealthy Spaniard traveling in first class in the company of his priest brother, Ramiro. Andreas Pietschmann has been a household name on German television since the 1990s. He shot to fame with the role of Konny von Brendorp in the action crime drama GSG-9 in the year 2007.

Throughout the course of his career, Andreas has starred in multiple shows such as 4 Against Z, The Team, Die Chefin, Dark, and Cologne P.D. In addition to this, he has also starred in a few films like Regular Boys, Mary of Nazareth, Belle and Sebastian, and Beloved Sisters. Rosalie Craig is a British actress who is well-known for her performances in musical theatre. She is most noted for playing the title character in Tori Amos’s The Light Princess. Recently, she appeared in Netflix’s Anatomy of a Scandal alongside Michelle Dockery and Sienna Miller.

Apart from this, Rosalie also starred opposite Catherine Tate in The Nan Movie. Over the last couple of years, she has played many supporting roles in TV shows including Endeavour, Father Brown, Truth Seekers, and many more. In 1899, she plays the role of Virginia Wilson, a sociable wealthy British woman, who seems to know everybody’s personal business. Clara Rosager is a Danish actor who is no stranger to Netflix’s wiggy European genre. In the past, she played the role of Sarah in the dystopian series The Rain opposite her 1899 co-star Lucas Lynggaard Tonnesen.

In 2020, Clara also essayed the role of Miss Sweden in a beauty pageant feature Misbehaviour. She bagged the role of Jean in the comic book adaptation Morbius. Recently, she appeared in the Italian finance thriller Devils as Nadya. 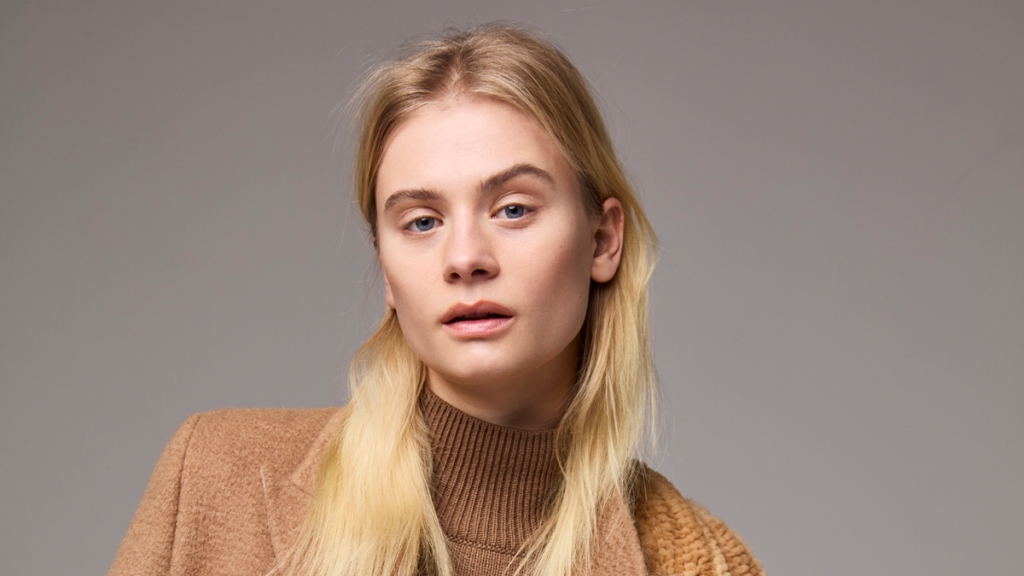 In 1899, Clara essays the character of Tove, a young pregnant Danish woman traveling to New York with her parents and brother. In the show, she and her family get stuck in bonkers and tragic developments.

All the Borgan fans will be well-versed with the name Lucas Lynggaard Tonnesen. He played the aged-up Magnus, son of lead character Birgitte Nyborg, in season four of the Danish political drama.

Just like his 1899 co-star Clara, Lucas has also starred in Netflix’s dystopia The Rain. He essayed the character of Magnus in the show. In 1899, he plays the role of Krester, the brother of Clara Rosager’s Tove. He is a young Danish man with a mysterious scar on his face. He suffers the bigotry of his strict religious parents. Anton Lesser is a British actor who is well known for playing the roles of sinister maester Qyburn in Game of Thrones, Chief Superintendent Bright in Endeavour, and Prime Minister Harold Macmillan in The Crown.

Over the years, Lesser has starred in many shows like Life in Squares, The Hollow Crown, The Hour, Five Daughters, Andor, and Killing Eve. In 1899, he plays the role of Henry Singleton, a British investor and Maura’s father. Have you seen Netflix’s new show 1899? If you have, kindly let us know your thoughts on the show in the comments section below. Don’t forget to stay tuned with us for the latest updates from the world of showbiz.