Cooper Raiff’s multi-generational coming-of-age story, which he wrote and directed, is nearing its end. The movie was first released on January 23, 2022, at the Sundance Film Festival, however, for those who weren’t able to attend the festival, it was a big disappointment for some audiences.

However, it appears that they have no reason to be upset now because the movie will now be released in limited theatres and on Apple TV+ on June 17, 2022.

You may or may not be familiar with the plot of the movie. As we all know, the film is about the fears and awkwardness of teenagers in their early twenties, and it reminds us of our own adolescent years. 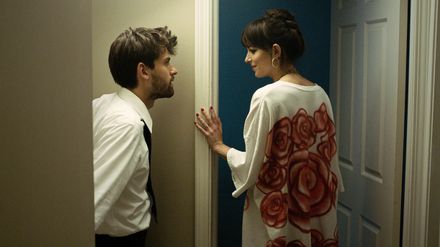 We’re confident that when you first saw the movie’s title, the first thought that came to mind was “Right foot, let’s stomp Left foot, let’s stomp Cha cha real smooth”. Despite the fact that the film is often about a youngster living a normal life, it contains a unique twist. When Andrew (Cooper Raiff) was hanging out with his stepbrother.

Andrew the man who works as a bar mitzvah party planner got to build an unusual and unexpected friendship with a young woman and her teenage daughter during one of the many summer bar mitzvahs.

Despite their age differences, the two clearly spark something more than a friendship.

The title of this movie leaves a lot to be desired, but what a cast, Woah. We are not exaggerating when we say that the cast is adored by the audience. You’re probably wondering why. Well, after meeting them in this article, you’ll fall in love with them as well. 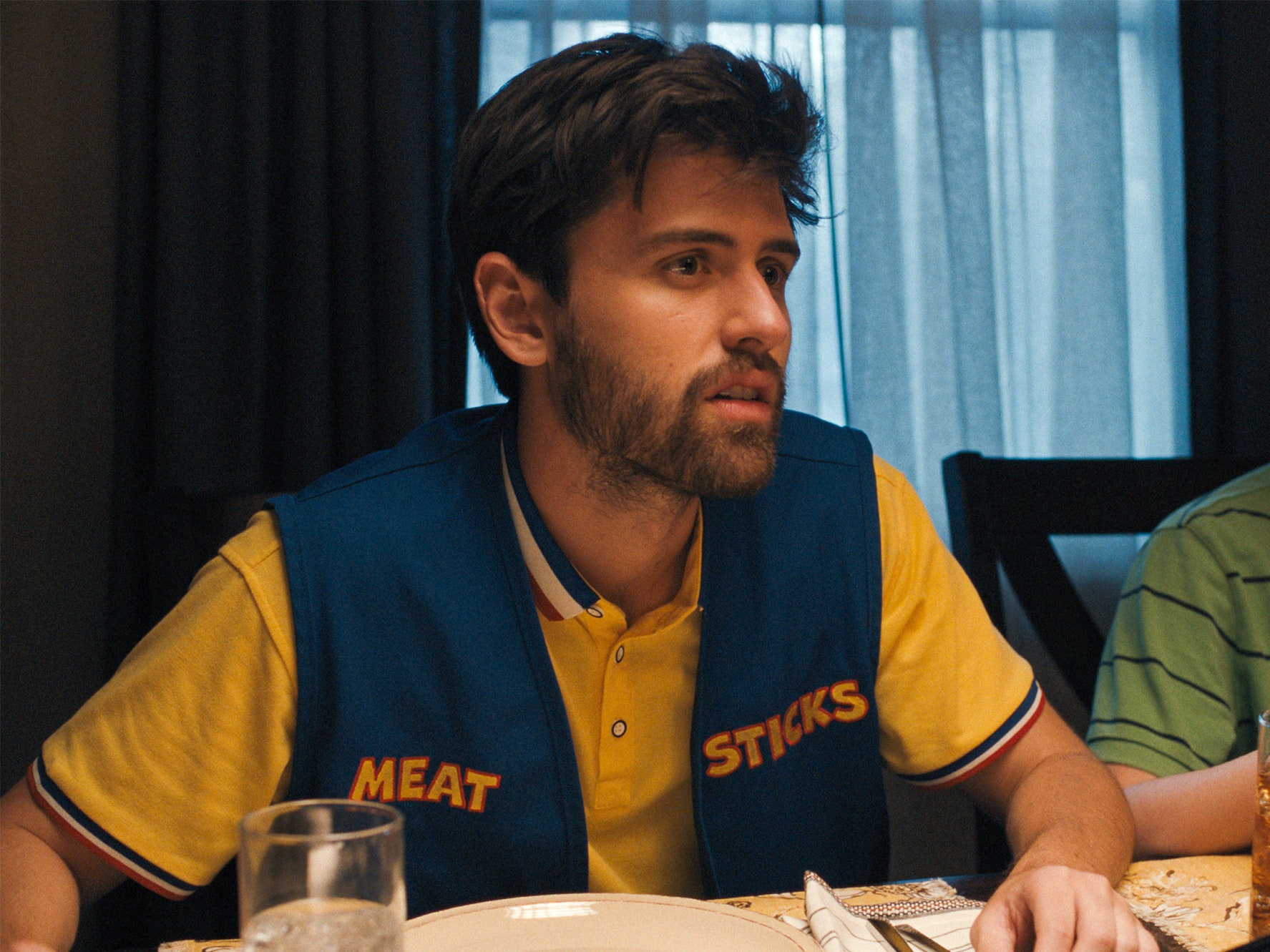 Raiff is currently working on his third feature movie as well as multiple television series, according to reports.

After her portrayal as Anastasia Steele in the “Fifty Shades Of Grey” flicks, Dakota Johnson has ascended in the ranks of prominent actors. While they are the films that first come to mind when you think of her filmography, she has also been in Our Friends, The High Note, and The Social Network. 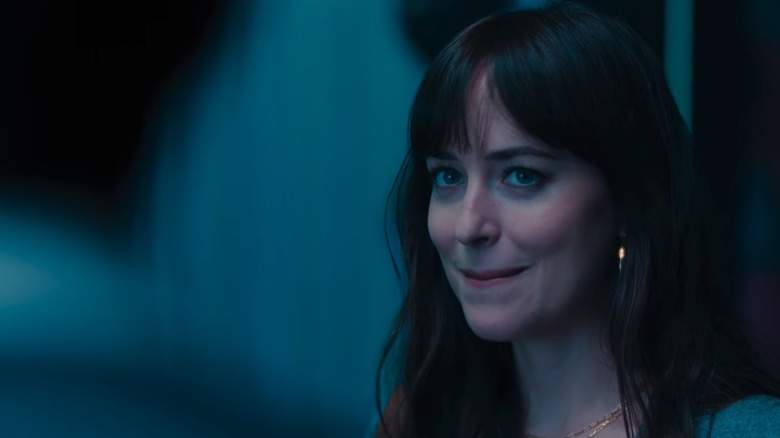 In the film, Lola is Domino’s autistic teenage daughter.

Vanessa Burghardt has become well-known as a result of her outstanding performance in Cha Cha Real Smooth. However, it was revealed that the young actress wasn’t actually acting, so what does that mean?

We mean that Vanessa has already been diagnosed with autism, and the fact that she acted so realistically was due to the fact that she is autistic. We’re proud of her for embracing her autism spectrum and not giving up on life. 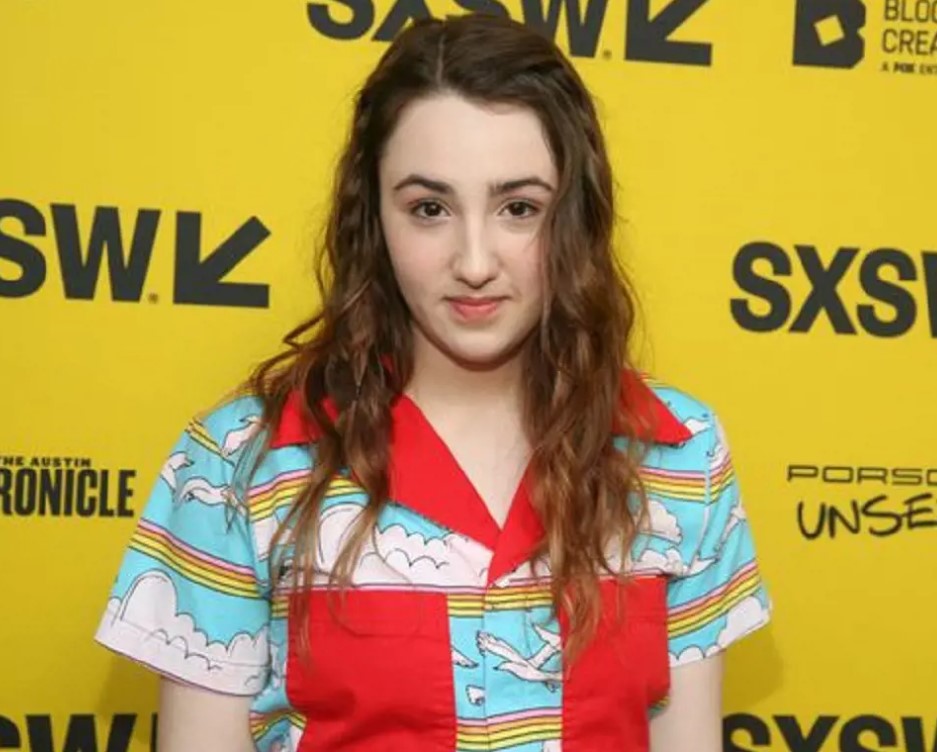 Leslie Mann is a versatile actress who can play both comedic and dramatic roles. It’s a lot of fun to play love interests. She’s old enough and has enough acting experience to play a mother. This woman has a highly engaging, hilarious, scattershot personality (while still being pretty witty).

Leslie Mann is an actress who has been in a number of major comedies over the last 25 years, including Knocked Up and The 40-Year-Old Virgin, as well as Funny People and Blockers. 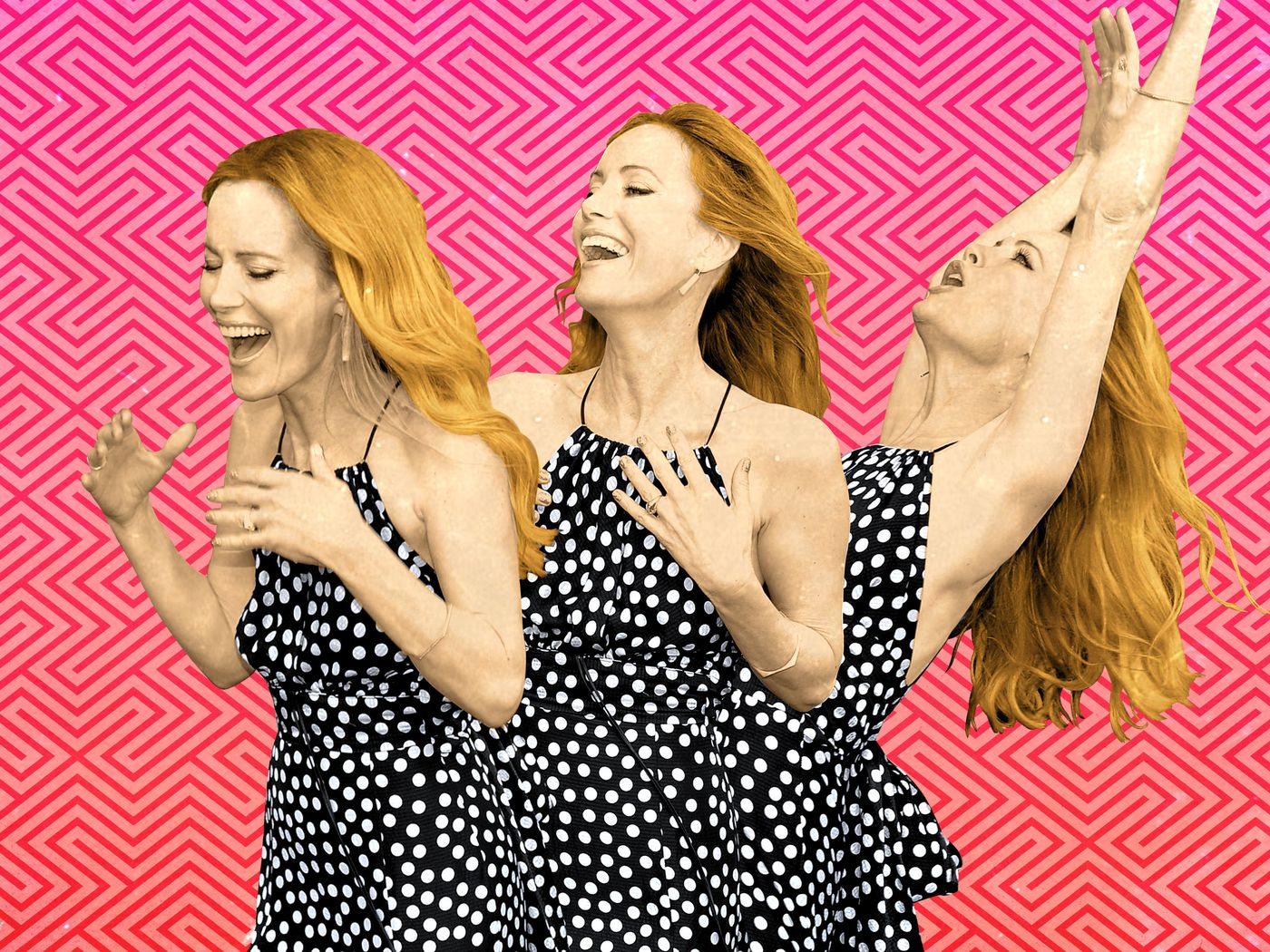 Brad Garrett plays Leslie Mann’s husband in the show, as well as Andrew’s stepfather. Garrett is a stand-up comedian as well as an actor from the United States. Some of his major works include Wildflower, High Desert, and Single Parents. 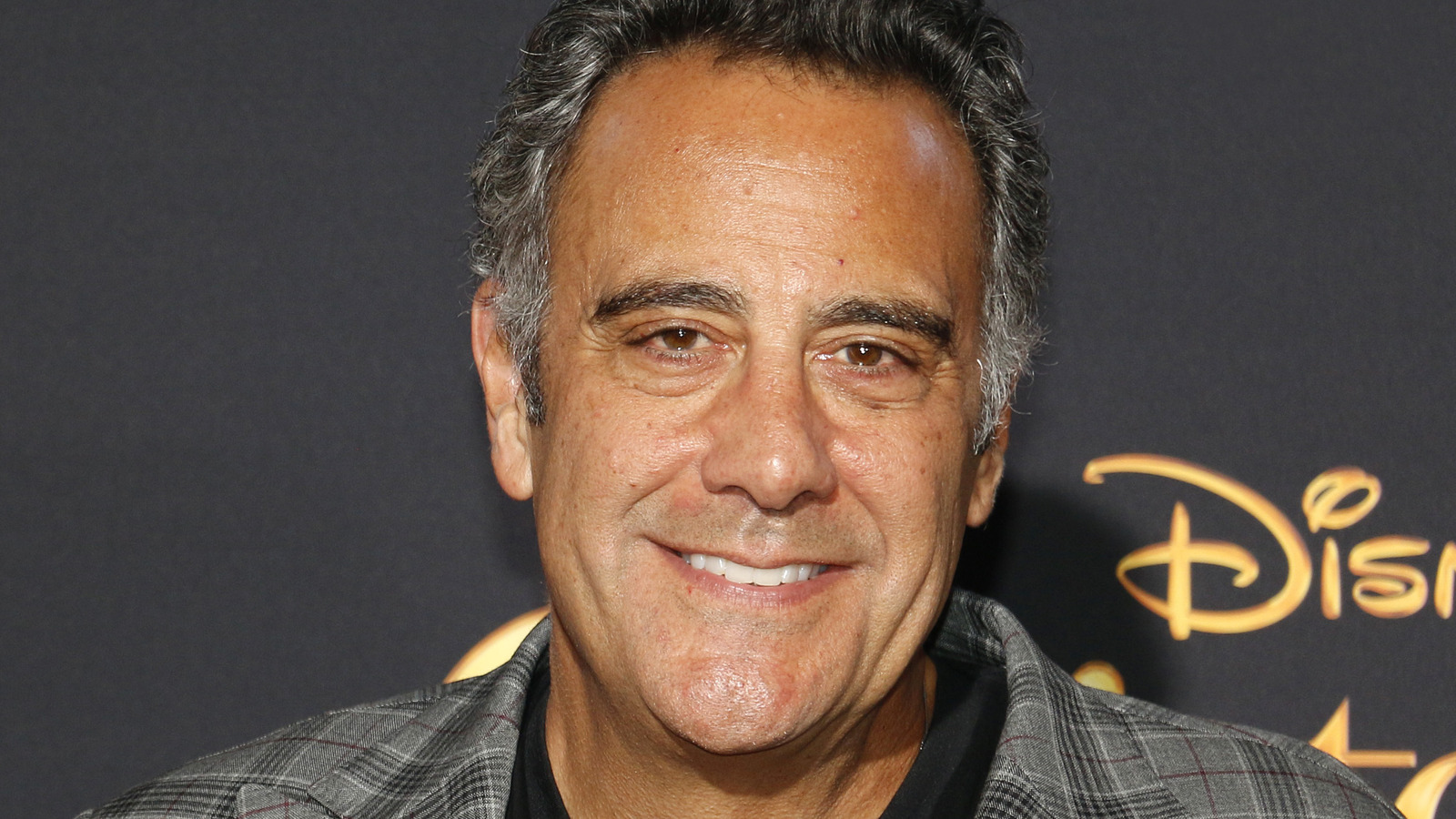 Ral is not only a superb actor and an attractive man, but he is also a highly smart individual! You’ll adore the way he talks about the Latino community and his job as a writer and actor representing us.

For more than 20 years, Ral has been sharing his acting abilities with the rest of the globe. He has received a lot of notice for his role in the film Army Of The Dead, and he has a number of additional projects coming up that will undoubtedly get him even more attention. 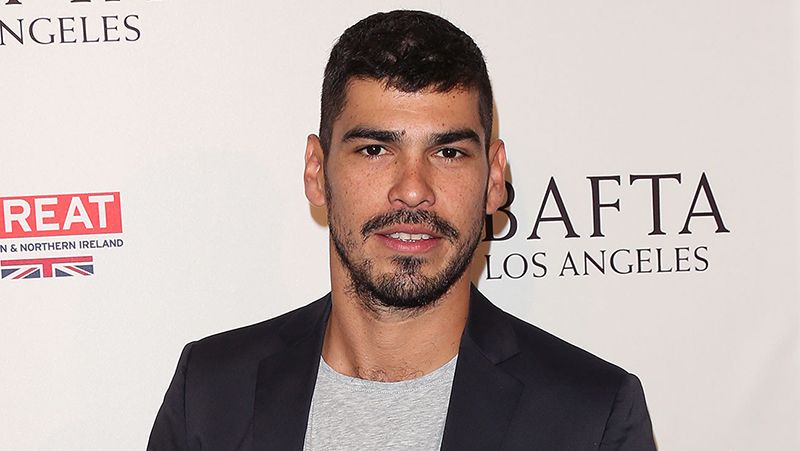 The son of Leslie Mann and Brad Garrett, who appears in the film as Andrew’s stepbrother.

This talented young actor enjoys writing, as well as the arts and music. When most youngsters start going out and playing with their pals at the age of six, this young actor began taking piano lessons and trained himself to play the guitar and ukulele. The Aristocats, Willy Wonka Kids, Lion King, Jr., Les Miserables, and The Wizard of Oz are among his major works. Odeya Rush’s acting is as profound as her past is. She is an actress and filmmaker and admitted that she was a stressed-out child, but that learning to meditate and prevent anxiety spirals before they started helping her.

She has also revealed that emigrating to the United States as a child was a difficult experience for her and that she, like so many others, simply wanted to fit in.

Well, she is known for her parts in films such as The Odd Life of Timothy Green, We Are What We Are, The Giver, See You in Valhalla, and others. 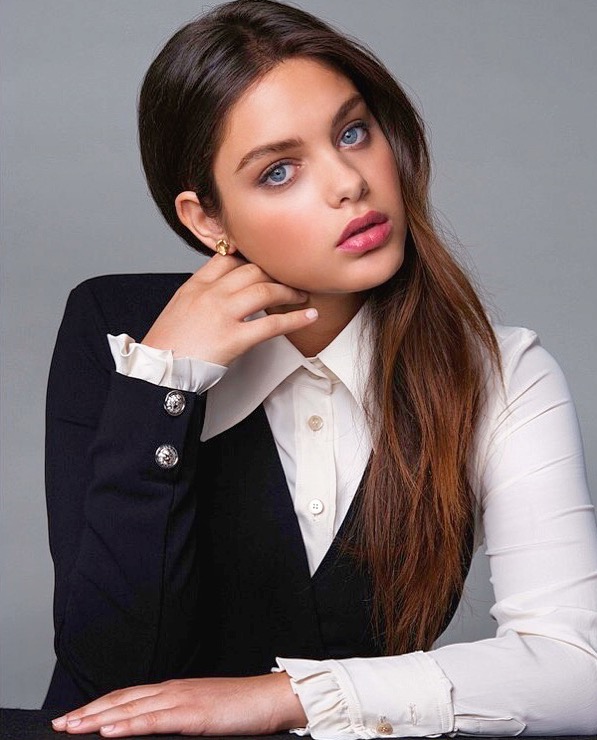 Already an established actress in the Chicago film and theatre scene, Kelly O’Sullivan took the indie film world in 2019 by storm with the feature film Saint Frances, which she wrote and starred in. 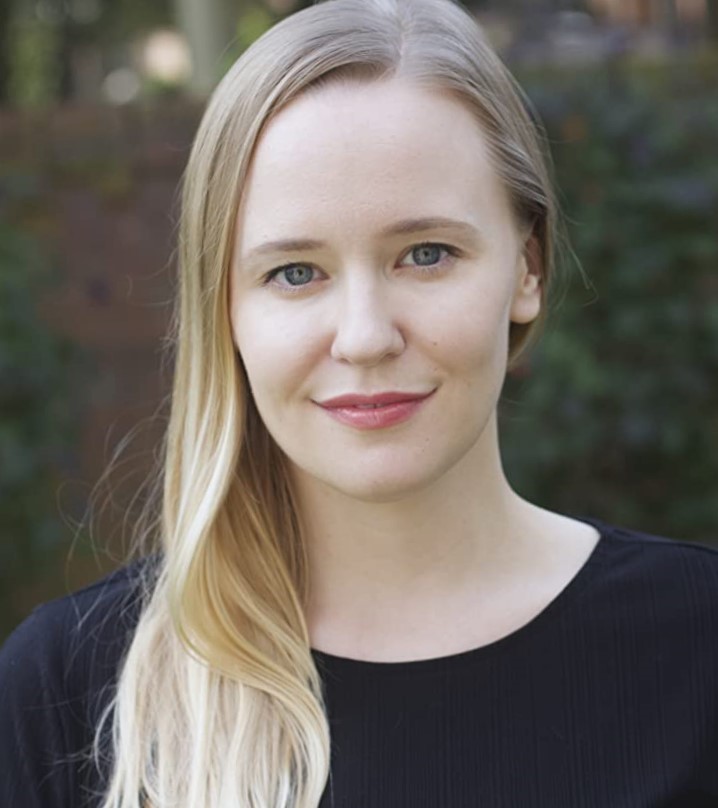 This film has undoubtedly featured a number of young actors, and now Colton is one of them. Colton Osorio is an actor who has appeared in films such as Law & Order: Special Victims Unit (1999) and New Amsterdam (2018), as well as Cha Cha Real Smooth. 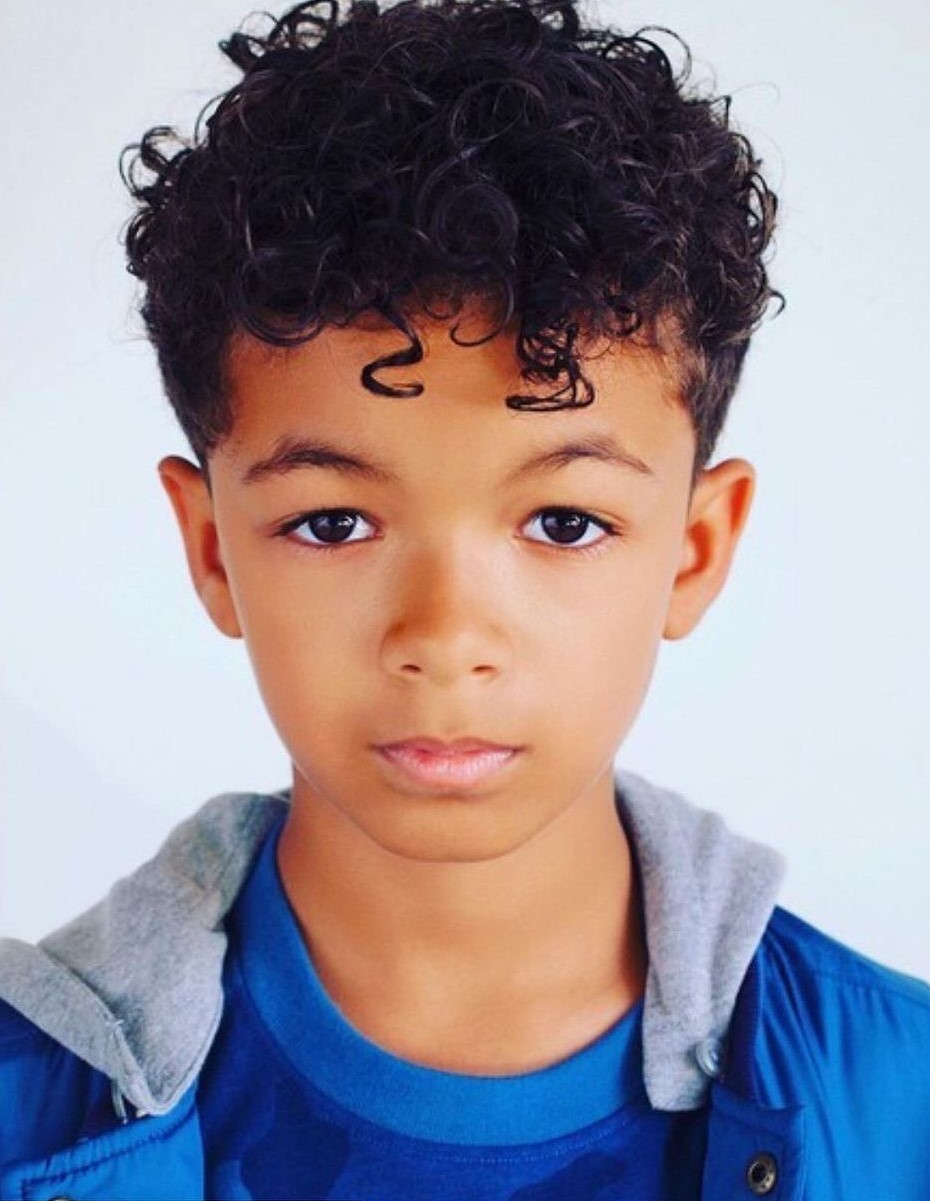 Are you excited to see this romantic comedy movie? Do you adore the main characters? Don’t forget to let us know what you think in the comments area below.