Season 24 of the reality TV show Big Brother started with a bang! Taylor Hale has been an outsider in the show who has managed to get so far in the game. We have heard many contestants say unkind things about her on the show but despite that, she has shut down the mouth of her haters with her A-game in the Big Brother house.

Taylor Hale is still in the running to win the title of Big Brother season 24 as well as the grand prize of a whopping $750,000. Keep scrolling further to learn more insights about every aspect of Taylor Hale’s life. What does Taylor Hale do for a living?

For those of you who are unversed, let us tell you that the full name of Taylor Hale is Taylor Mackenzie Dickens Hale. She is a personal stylist by profession. At the moment, she is 27 years old and she hails from West Bloomfield, Michigan. 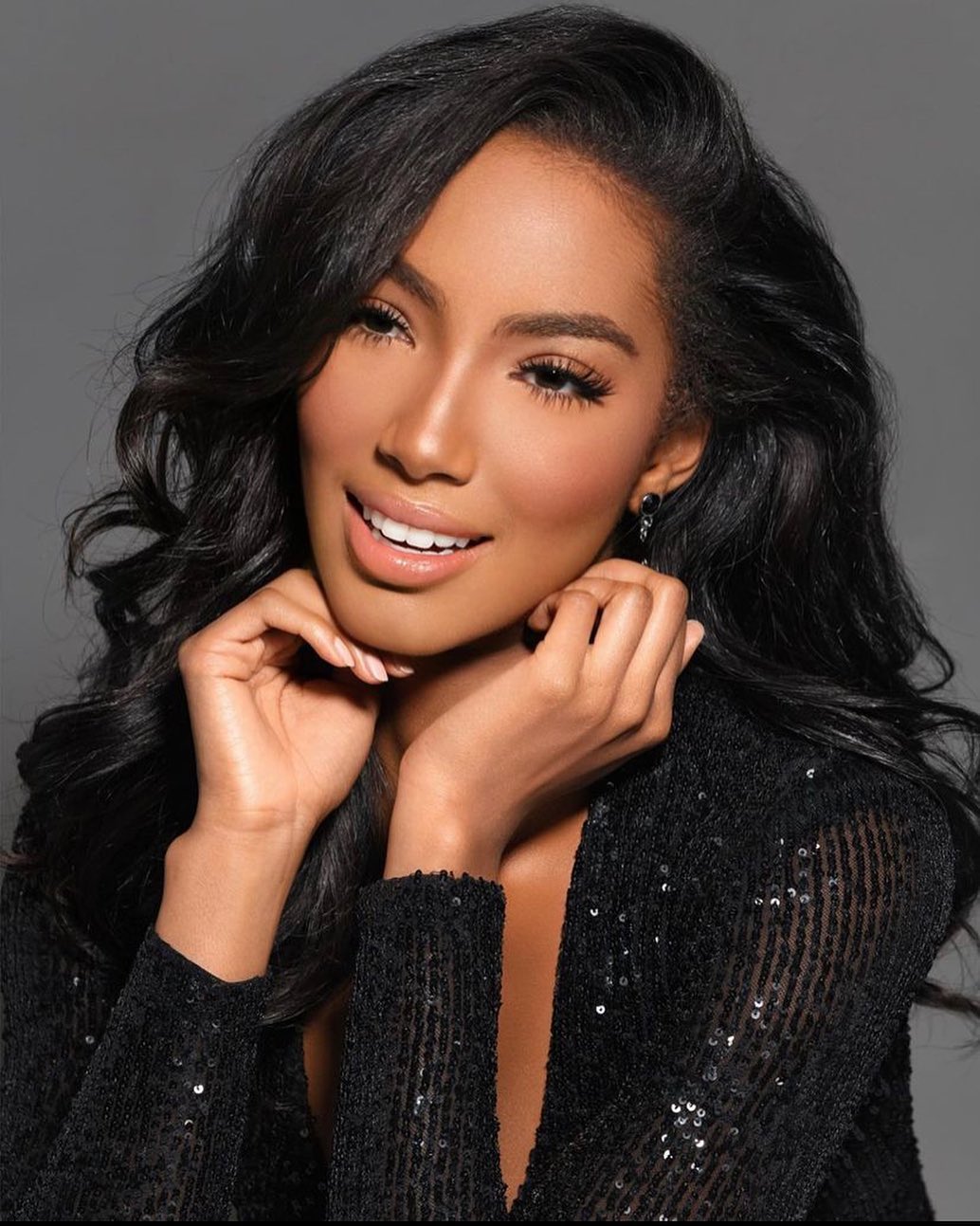 As per her Instagram bio, Taylor is a beauty pageant queen. She won Miss Michigan last year. She kickstarted her pageant career in the year 2017 by competing for Miss District of Columbia USA where her run in the competition came to an end in the Top 15.

Nearly four years after, Hale was crowned Miss Michigan USA in 2021. She also went on to compete in Miss USA but she didn’t go far in the contest, although she was named Miss Congeniality 2021.

Taylor has described herself as an ‘optimistic person’

Before entering the Big brother house, Taylor had a chat with Parade, in which she said,  she’s “very optimistic.” She further added, “I won’t say I’m a bubbly person, but I am very outgoing. And I know that typically those people are the ones that have some trouble sticking it out in the long run in the game.”

Throughout her game in the Big Brother house, Taylor has been a target for the entire house. She even got nominated against fellow houseguest Terrence Higgins in the first week and was supposed to go home but soon after, the tables turned when Paloma quit the game which led to the cancelation of the eviction. 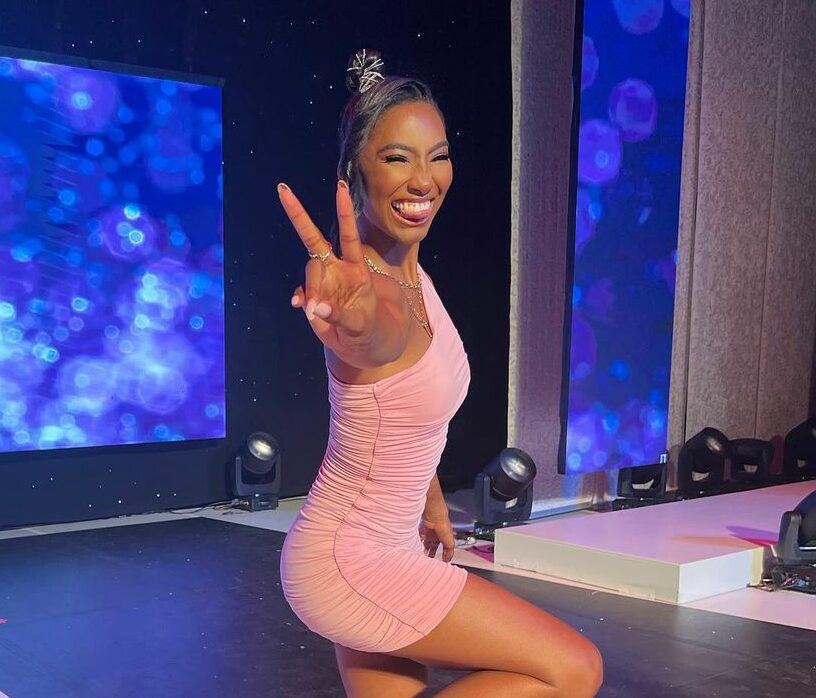 Despite everything that Taylor Hale has gone through in the Big Brother house, she has stood strong and been able to garner the love and attention from the side of fans. The viewers of the show have even expressed their views on the BB24 cast’s treatment of Taylor. All the fans of Hale are rooting for her and hope to see her win the show.

The grand finale of the show Big Brother season 24 will take place on September 25, 2022. Are you looking forward to the finale of the show? Kindly let us know in the comments section below. Don’t forget to stay tuned with us for the latest updates from the world of showbiz.