Showtime’s new series George & Tammy just saw the light of day. The limited series which comprises a total of six episodes premiered on Sunday night on both Showtime as well as Paramount+.

For those of you who are unversed, let us tell you, George & Tammy revolves around the life of the country music power couple, Tammy Wynette and George Jones. The pair’s complicated yet enduring relationship inspired some of the most iconic songs of all time. 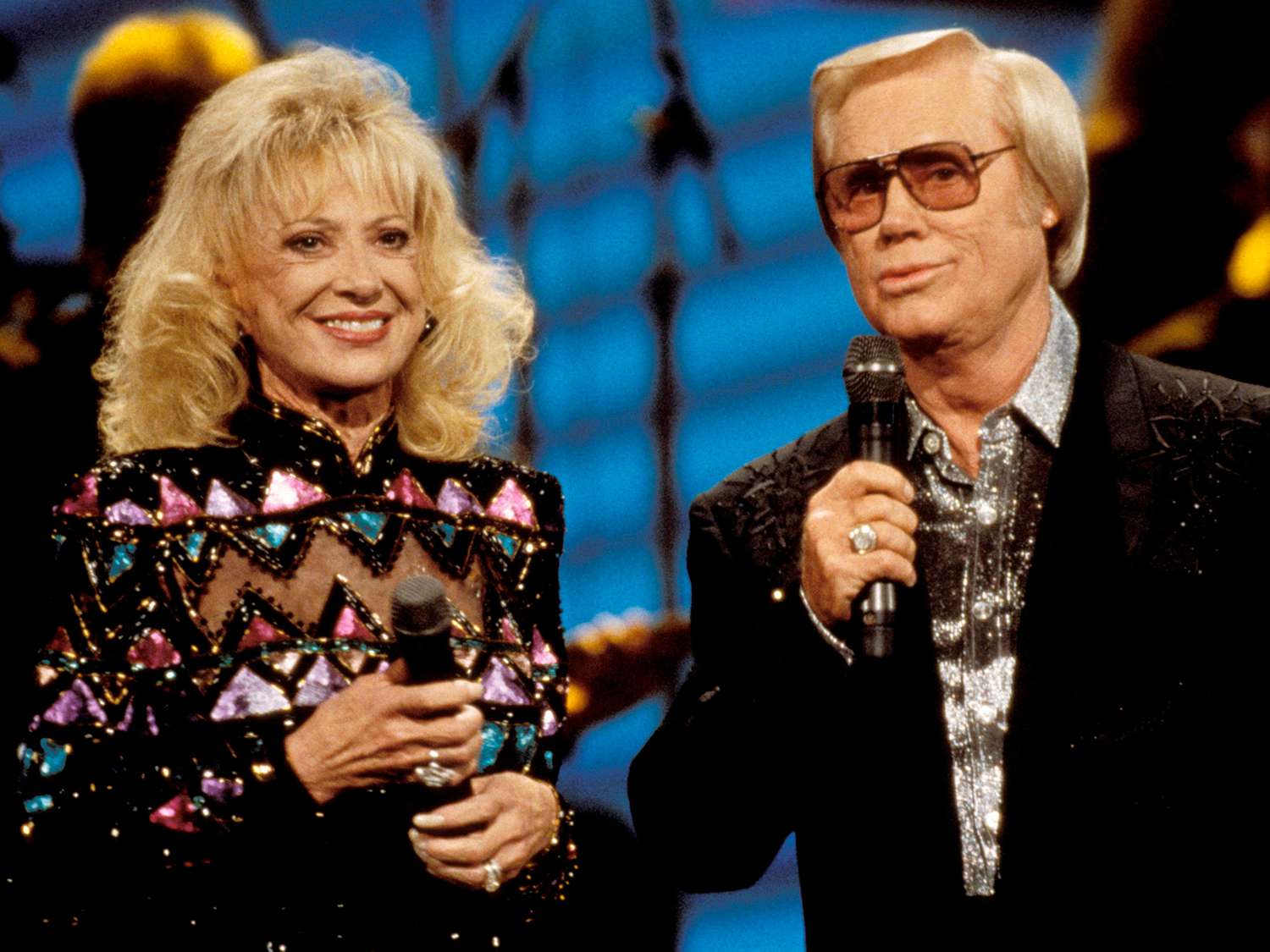 In the limited series George & Tammy, the role of George Jones has been played by Michael Shannon, on the other hand, the character of Tammy Wynette has been essayed by Jessica Chastain. Continue reading further to learn more about the personal life of Tammy Wynette including her past relationships and her four kids, all of them daughters.

How many kids did Tammy Wynette have?

Throughout the course of her life, Tammy walked down the aisle five times. She became a stepmom to various children from her husbands’ past relationships. Although, she had only four children of her own, all daughters.

The Your Good Girl’s Gonna Go Bad singer welcomed three of her four daughters from her first marriage to Euple Byrd. The pair tied in the knot in the year 1960 and called it quits in 1965. In October 1970, Wynette welcomed her fourth child, daughter Tamala Georgette Jones with her then-husband George Jones. This was Tammy’s only child through her marriage to George Jones.

Tammy loved all her daughters dearly and one of the reasons, she worked so hard in the music industry was to give her daughters a good life. She even made a song for her daughters named Dear Daughters.

Gwendolyn Lee Byrd is the eldest daughter of Tammy Wynette and her first husband Euple Byrd who was five years senior to the country music artist. She was born on April 14, 1961. At the moment, she is 61 years old.

Despite her mom being a big musician, Gwendolyn Lee Byrd has stayed away from the flashing cameras for most of her life. As of right now, not much is known about the life of Gwendolyn, apart from the fact that she is Tammy Wynette’s oldest daughter. 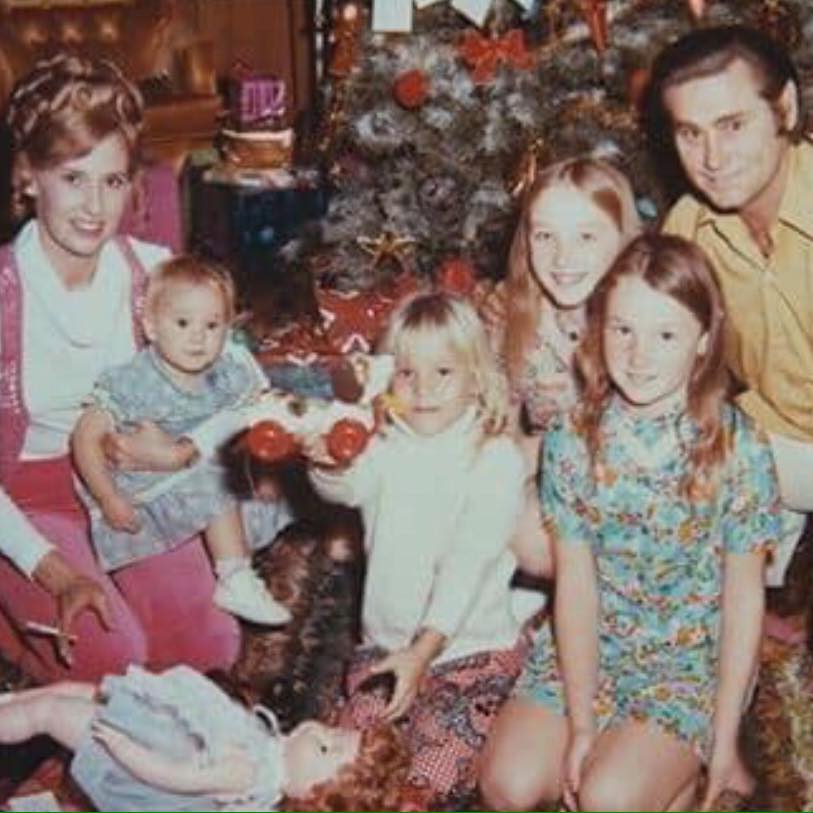 Unlike her elder sister, Gwendolyn Lee Byrd, Jackie is active on social media. Every now and then, she shares pictures of herself with her starlet mom Tammy Wynette and sisters on the social media platform Facebook. 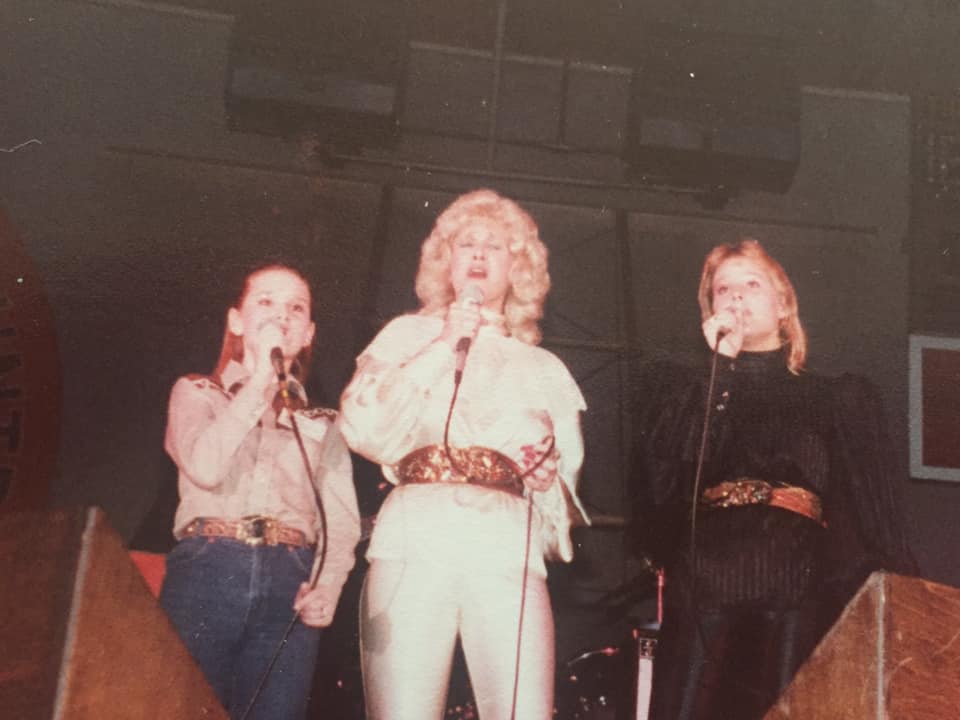 In December 2019, Jackie poured her heart out in a social media post. She penned a heartfelt caption alongside a series of pictures. She started by saying, “This seems to be the time of year when people reminisce and pull out pictures and I’m one of those people.”

She added, “So many great memories thru the years and if mom were here today she probably wouldn’t be happy with me posting some of the pictures. I want people to, see the mother/ mamaw side of her that not a lot of people got to see. She was an amazing human being and I often wonder what she would think of Facebook, politics and all this political correctness nonsense. I think I have an idea!!❤️😝.”

At the moment, Jackie lives in Spring Hill, Tennessee, and has four daughters and their names are as follows: Sophia, Kristina, Catherine, and Natalie. Her book titled Tammy Wynette: A Daughter Recalls Her Mother’s Tragic Life and Death was published in the year 2020. In the book, she spilled the beans about the life of her mom and her struggles in her final years. She also put light on the relationship she shared with her daughters.

Tina is well-known for collaborating with her mom and stepdad George Jones on the album titled, George and Tammy and Tina. She was only eight years old when she worked on the album with her parents. Many songs from the album landed on the Billboard charts. However, while growing up, just like her elder sisters Gwendolyn and Jackie, Tina also didn’t stay in touch with the limelight. 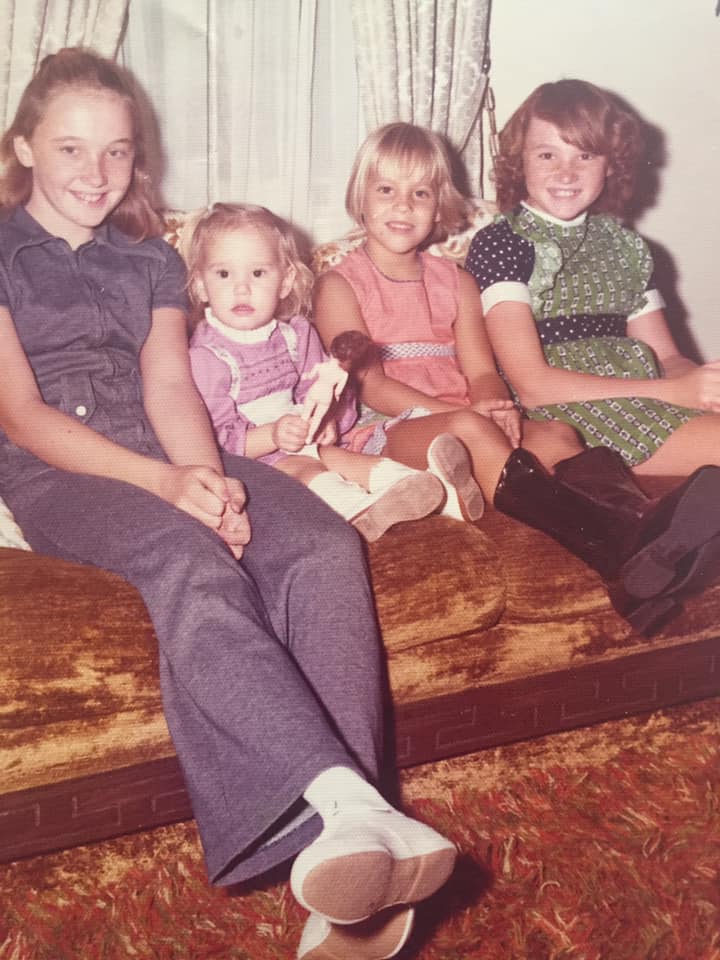 Georgette Jones is the only child of Tammy Wynette and George Jones. The He Loves Me All The Way singer and George Jones who met each other on tour exchanged their vows in the year 1969.

The power couple welcomed their first and only child daughter Georgette Jones in October 1970. As per her IMDb page, Georgette was born on October 5, 1970, in Lakeland, Florida, United States.

Georgette followed in the footsteps of her famous parents and decided to pursue a career in music. She recorded her first song titled Daddy Come Home with her father George when she was merely 10 years old. Over the years, she has released five albums and toured internationally as a country artist. 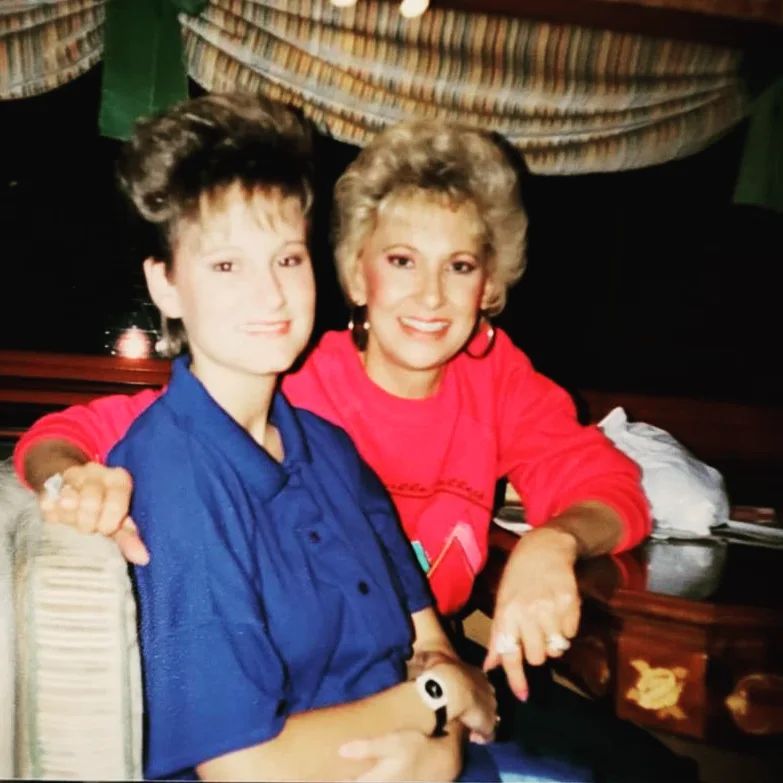 She and her elder half-sister Jackie try their best to keep the legacy of their mom alive. Back in the day, Georgette also published a memoir that consisted of deep insights into her childhood with her mom and dad.

Earlier this year, in May, Georgette put out a heartfelt post on the occasion of her mom Tammy’s birthday. She posted a series of beautiful pictures of herself and her mother on the social media platform Instagram.

“Mom would have been 80 today. It’s so hard to believe she’s been gone for so long. The world may celebrate Cinco de Mayo, but we like to pretend it’s all about Mom, so, happy Cinco de Momma and happy birthday in Heaven to the most beautiful and loving Mom! ❤️,” she wrote alongside the series of photos.

Have you seen Showtime’s limited series, George & Tammy? If you have seen it, kindly drop your thoughts on the series in the comments section below. Don’t forget to stay tuned with us for the latest updates from the world of showbiz.