It seems like French football player Kylian Mbappé is off the dating market for now! The pro footballer who plays as a forward for Ligue 1 club Paris Saint-Germain and the France national team has been linked to a woman named Stephanie Rose Bertram. 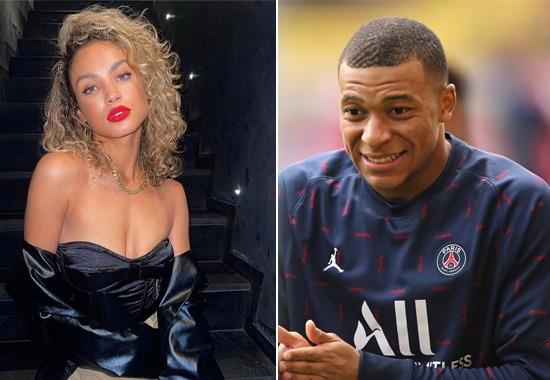 For those of you who are unaware, let us tell you, in the final of the FIFA World Cup 2022, Mbappé scored a hat trick. And now, the PSG star is garnering the attention of the viewers for his personal life. Continue reading further to learn more about every aspect of Kylian Mbappé’s new rumored girlfriend Stephanie Rose Bertram.

According to various French outlets, the French professional footballer has been dating a Belgian model named Stephanie Rose Bertram after his split with his trans girlfriend Ines Rau. The PSG star no longer follows his ex-girlfriend Ines Rau on the social media platform Instagram. From that, it was reported that the model and the football star had pulled the plug on their romance.

Here’s everything you need to know about Kylian Mbappé’s new rumored girlfriend Stephanie Rose Bertram (including her early life, birthday, and more)

Stephanie Rose Bertram is a model by profession. She was born on October 26, 1994, in Kortrijk, Belgium. She was brought up in Flanders, the Dutch-speaking part of Belgium, in Deinze. Currently, she is 28 years old. The color of the Belgian model’s eyes is green. She stands tall at 5 feet and 7 inches. The color of her hair is blonde.

Her father is a Belgian of Scottish descent, meanwhile, when we talk about her mom, she is of Portuguese, Angolan, and Senegalese descent. As per various media outlets, Stephanie’s mom signed her with a modeling agency when she was only 13 years old. 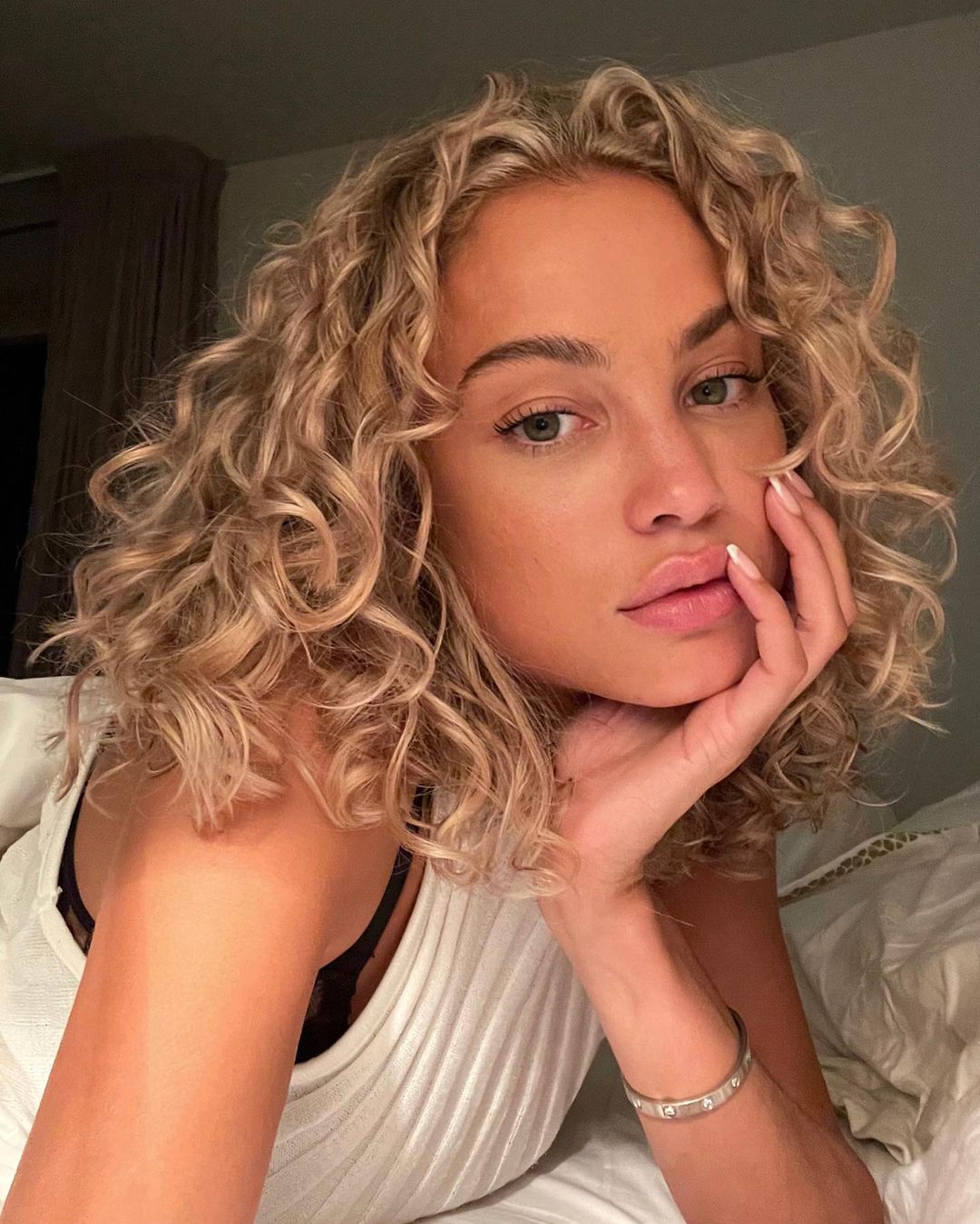 When did Stephanie Rose Bertram step into the world of modeling?

Stephanie kicked off her modeling career when she was only 13 years old. She caught the eye of the viewers in a photoshoot with famed German photographer Juergen Teller for Jambox. Over the last couple of years, she has worked with several popular brands such as H&M, L’Oreal, Hunkemöller, Agent Provocateur, and many more.

From there on, the Belgian model didn’t look back and landed on the covers of renowned magazines like Vogue, Grazia, and Women’s Health magazine. By the age of 16, she was cast by the Dominique agency. 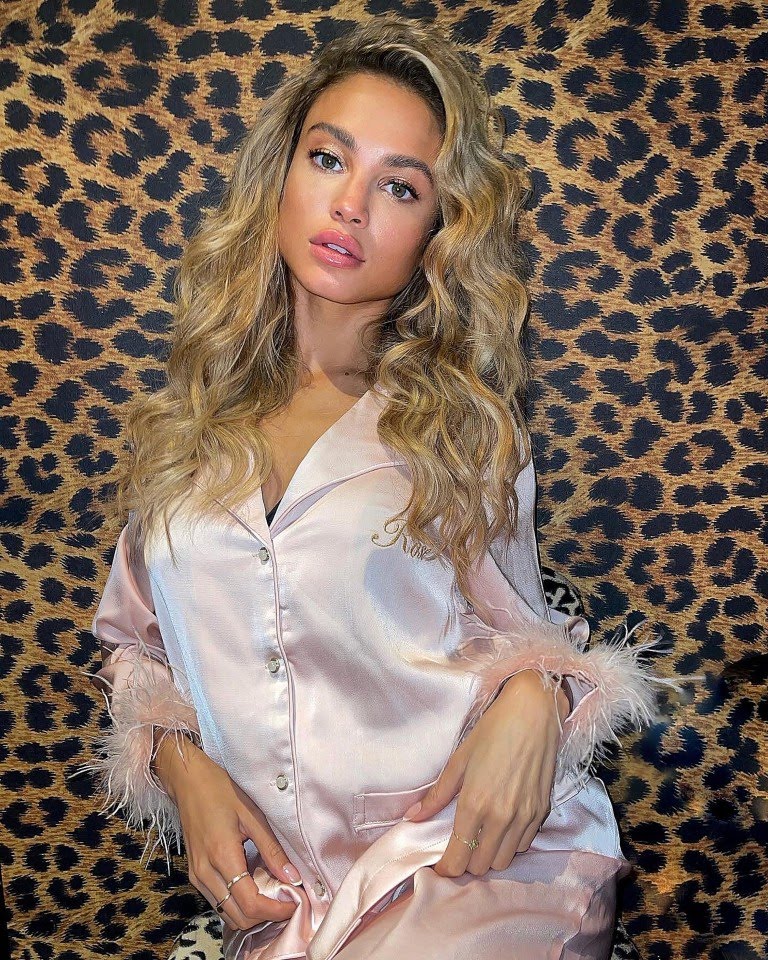 Rose Bertram shifted to the United States at the age of 18. In the year 2015, she was photographed exclusively by US rapper Tyler, the Creator of the pop-culture magazine Oyster. During the same year, she became the first Belgian model to appear in the Sports Illustrated Swim Issue.

Stephanie Rose Bertram is a mom of two

Yeah, you read that right. When we spill the beans on the personal life of Stephanie Rose Bertram, she is a proud mama of two kids. She is a single mom of two young daughters. Both daughters of the social media star come from a past relationship with Gregory van der Wiel.

Stephanie gave birth to her eldest daughter Naleya in the year 2018. The model’s youngest daughter joined her earthside three years later in 2021. She named her second baby girl Zaylee. Every now and then, she keeps sharing photos of herself and her two daughters on social media. 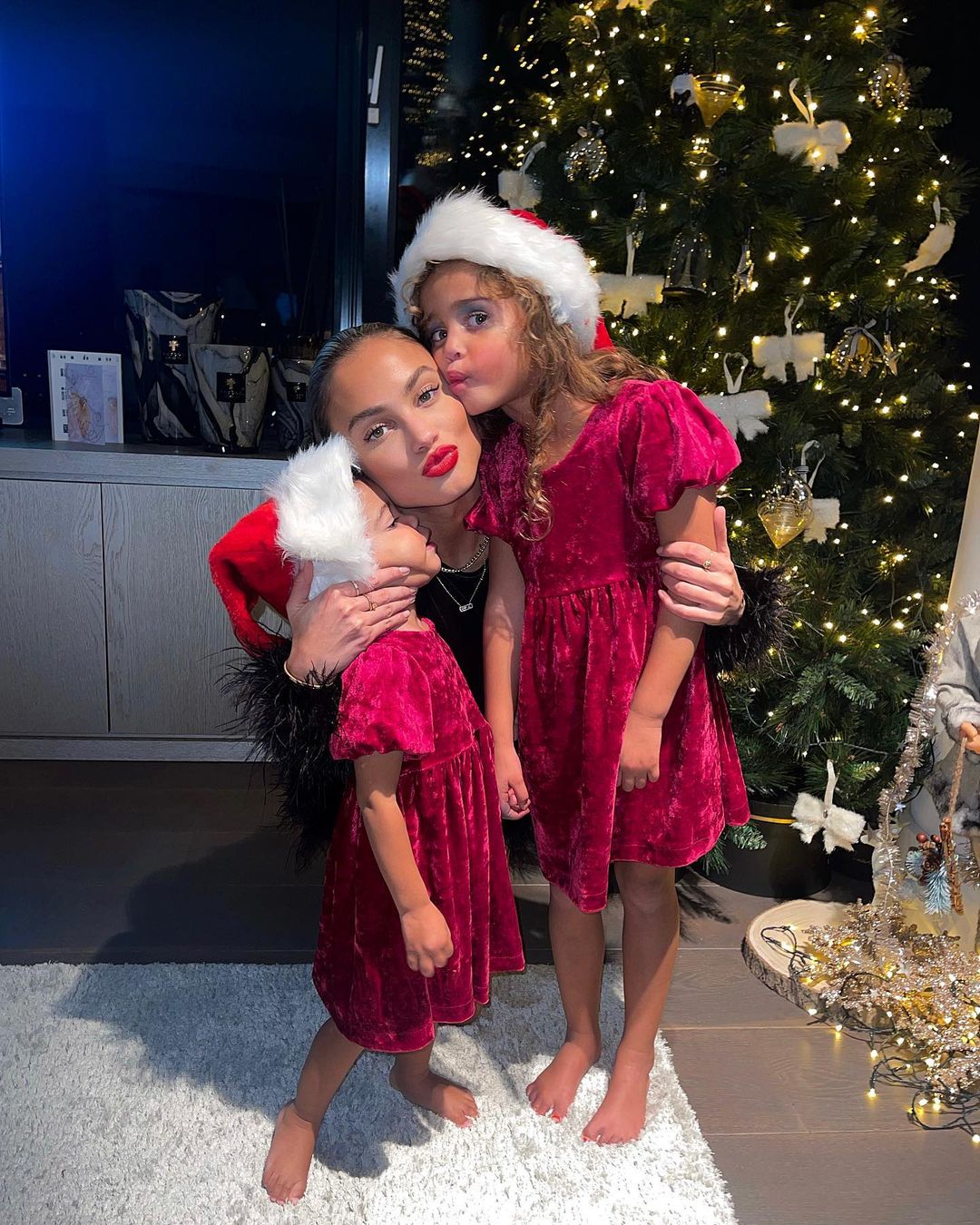 Who has Stephanie Rose Bertram dated before?

In the past, Stephanie dated Gregory van der Wiel while he was playing for Paris Saint-Germain. Not long ago, she even attended the final of the FIFA World Cup 2022. If some reports are to be believed, she marked her presence at one of the biggest sporting events to support her new rumored boyfriend Kylian Mbappé.

As per a report by True Scoop, Stephanie and Gregory dated for a total of 8 years before calling it quits. The former couple decided to go their separate ways mutually. It looks like the two of them were meant to be just not meant to last. 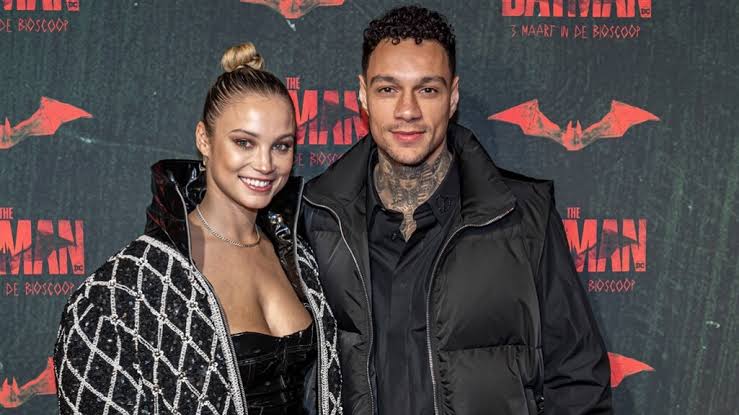 In a media interview, Rose Bertram talked about her ex-boyfriend and father of her kids Gregory van der Wiel. She stated that she still has a good relationship with Gregory. She said, “He is the father of my children and I would be very sorry if we broke up in a bad way.”

The answer to the above question is a big yes. Like most models in the entertainment industry, Stephanie Rose Bertram is also present and active on the social media platform Instagram. As of this moment, she has 1 million followers on Instagram. Up until now, she has more than 4,000 posts on her Instagram feed.

When we scrolled through the Instagram feed of the Belgian model, we found a couple of photos of her from her travels all over the world, a series of pictures of her gracing the cover of popular magazines like Vogue magazine, Grazia magazine as well as Women’s Health magazine and a carousel of snaps of her with her friends and family members.

When we talk about the latest Instagram post of Stephanie Rose Bertram, it saw the light of day nearly a week ago. At that time, she posted a video of herself having a good time. The clip showed her in a pair of two-piece black bikini set. She dropped a blue heart emoji in the caption of the Instagram post.

Do you think Kylian Mbappé and Stephanie Rose Bertram are a good match for each other? Kindly let us know your thoughts in the comments section below. Don’t forget to stay tuned with us for the latest updates from the world of showbiz.