Camila Cabello is one of the most loved singers in the world. She shot to fame as a member of the girl band Fifth Harmony which ended up becoming one of the best-selling girl groups of all time. She bid adieu to the group in late 2016. And then, she kickstarted her solo career as an artist.

For those of you who are unaware, let us tell you, the real name of Camila is Karla Camila Cabello Estrabao. She dropped her debut studio album titled Camila in the year 2018. Her smashing hit single Havana topped charts in several countries, including the US and UK. 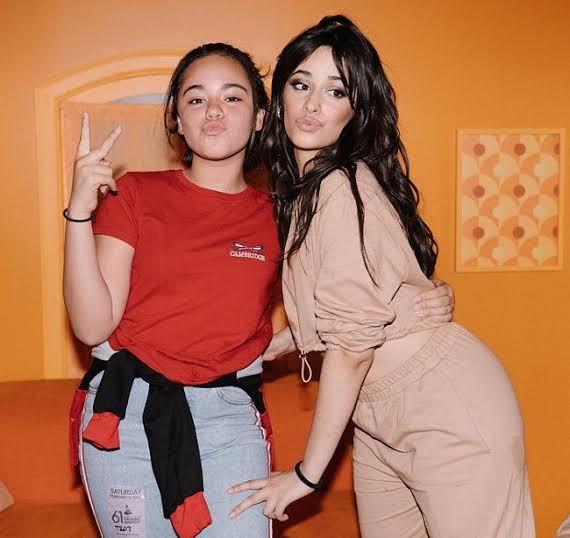 Since then, Camila hasn’t looked back and paid all attention to entertaining her fans all over the world. Sofia Cabello is the younger sister of the Bam Bam singer. Continue reading further to know more about every aspect of Sofia’s life.

Sofia Cabello is the little sissy of the Never Be The Same hitmaker Camila Cabello. As per a report by ATBC, Camila’s younger sister is only 15 years old right now. She was born on April 2, 2007, in Miami, Florida, United States.

Sofia is the daughter of Alejandro Cabello and Sinuhe Estrabao. Her dad Alejandro was born in Mexico City and he is a Mexican who moved to Cuba. On the other hand, when we talk about her mom Sinuhe, back in the day, she was an architect with a degree in Cuba. Later on, her mom and dad created a construction company and they named it after her and her elder sister Camila. 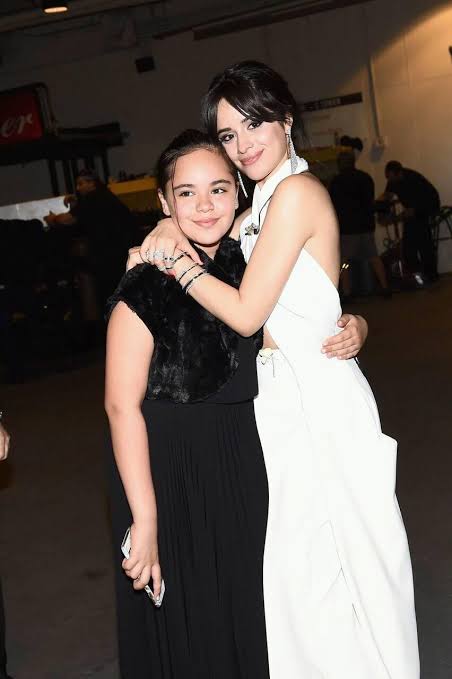 When we talk about the educational qualifications of Camila Cabello’s younger sister Sofia Cabello, at the moment, she attends J W Nixon High School, located in Laredo, Texas, United States.

Yeah, you read that right. There are many perks of being related to a famous personality. It’s pretty obvious, that due to Camila being a star, her sister Sofia has met many top stars from the world of music in the past. Let us share with you, she has already met the Snow on the Beach singer Taylor Swift as well as You Should See Me in a Crown hitmaker Billie Eilish.

In a 2019 interview with Variety, Camila spilled the beans on her younger sister Sofia’s first interaction with the Bad Guy singer Billie Eilish. At that time, she said, “My sister actually cried when she met Billie Eilish.” 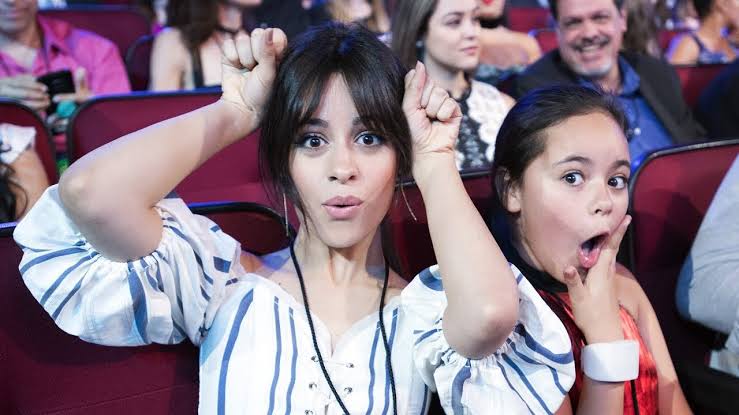 The I Know What You Did Last Summer crooner told the media outlet, “My sister has never cried meeting anybody. She’s met Taylor [Swift], my sister’s met everybody, and she literally, fully had tears running down her face. She 100 percent likes her more than she likes me.”

Do you think Camila Cabello and her younger sister Sofia Cabello have an uncanny resemblance? Kindly let us know your thoughts in the comments section below. Don’t forget to stay tuned with us for the latest updates from the world of showbiz.