Becky G has found her happily ever after! The Ram Pam Pam singer and her boyfriend Sebastian Lletget are finally engaged after 6 years of dating. She shared the piece of good news with her fans on the social media platform Instagram.

For those of you who are unversed, let us share with you, Becky G and her beau Sebastian have been together for 6 years. Keep reading further to learn more about Sebastian including his romance with the famous singer. On Friday, the Shower singer took to her Instagram to share the amazing news with her fans worldwide. She posted a carousel of pictures from the pair’s beautiful proposal on the social media platform Instagram.

“Our spot forever. 🤍,” she wrote alongside the slideshow of pictures. Becky G’s longtime boyfriend Sebastian opted for the traditional route and he went down on one knee to propose to the love of his life.

In the first snap, Sebastian can be seen sitting on one knee and proposing to his ladylove while Becky G looked at him in awe. The second picture showed the two of them hugging each other. In the third photo, they happily showed off her engagement ring.

What does Sebastian Lletget do to earn a living?

Sebastian Lletget is a professional soccer player. At the moment, he plays as a midfielder for Major League Soccer club FC Dallas. He was born on September 3, 1992, in San Francisco, California, to Argentinian parents.

Back in the day, Lletget went to El Camino High School and played for Santa Clara Sporting of Silicon Valley before he got the golden opportunity to play with the United States under-17 residency program. 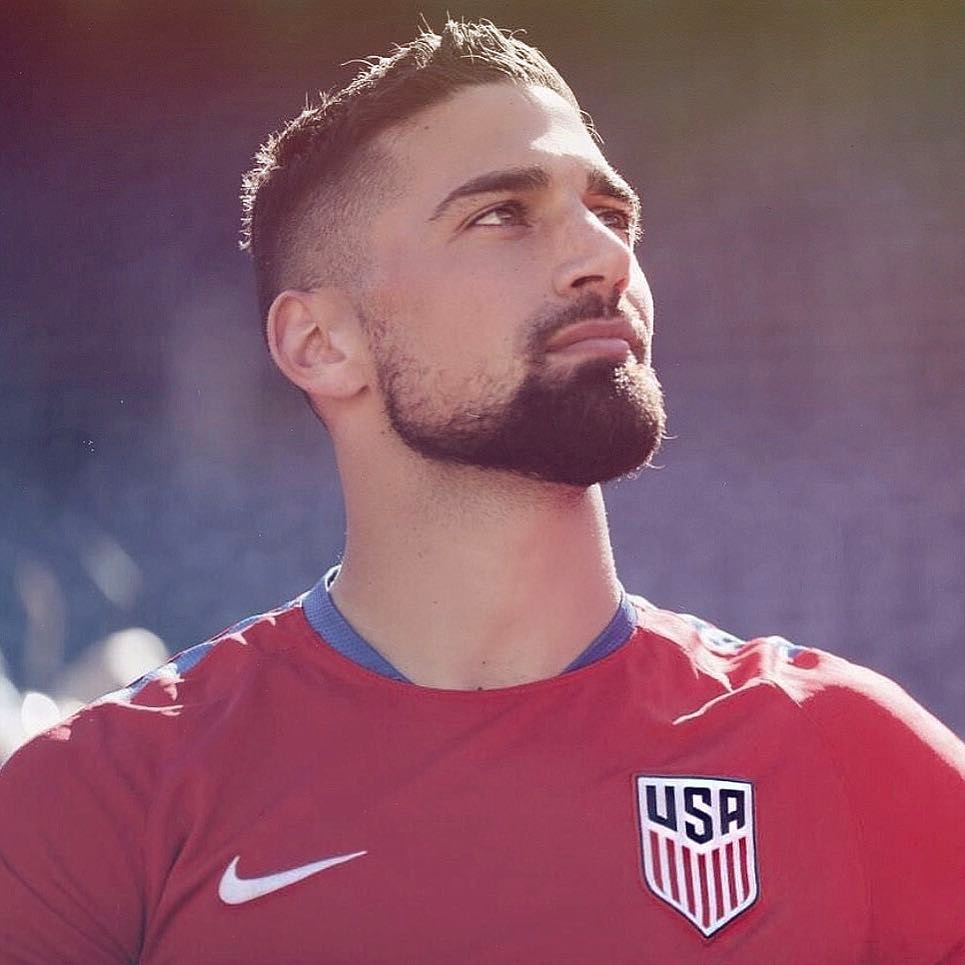 In the past, Sebastian has played for many teams such as New England Revolution, the L.A. Galaxy, and the English Premier League’s West Ham United. In the year 2017, he got a spot on the United States Men’s National Team.

At that time, Becky G dropped a sweet Instagram post to show love and support for her beau after his debut game. In a part of her Instagram caption, Becky G wrote, “Such a proud moment yesterday watching you walk out onto the field with that jersey on. I don’t know anyone more deserving of this opportunity.”

Last year, Sebastian was called up again to play on the team for the Concacaf Gold Cup, and let us share with you, the team won the trophy. He celebrated the big milestone with Becky in Las Vegas, where the couple had a great time as they enjoyed good food with beautiful views.

How did Becky G and Sebastian Lletget meet each other?

The Fulanito singer and the soccer star met each other for the first time via a former teammate. During his time with West Ham United, Sebastian played with Jordan Spence, who is the husband of Hollywood actress Naomi Scott.

Naomi and Becky G formed a close bond while filming their movie Power Rangers. Later on, in July 2016, Scott played the role of matchmaker in the fairytale romance of the pair. In a profile for the U.S. Men’s National Team, Sebastian said, “So, we met through Jordan and Naomi, who kind of played Cupid for us.” Lletget further added, “I like the way we met because it’s different from how it works with most people nowadays, meeting online or through a social app. It was really organic and almost old-fashioned.”

Becky G and Sebastian Lletget bonded over their Latinx identity

Yeah, you read that right. The Wow Wow singer’s athlete boyfriend Sebastian is of Argentinian descent. In an earlier interaction with People magazine, Becky G spilled the beans on the duo’s shared Latinx background and shared that not only helped Sebastian to bond with her but also with her family members.

The Can’t Stop Dancing singer told the publication, “He can communicate with my abuelitos. It’s cute. It’s really sweet. It’s just a different connection, I think, when someone does relate to your culture. But even then, within the Latinx community, there’s so many differences.” Becky G went on to say, “Culturally speaking, there’s so much that we take away from one another, and learn from one another. He’s an honorary Mexican at this point. He really is. He’s totally embraced by my family, for sure.”

Sebastian Lletget is an Italian citizen

West Ham United scouted Sebastian when he was only 13 years old. At that time, they offered him a spot on the team after only one day of tryouts. Despite that, he couldn’t join the team full-time until he acquired a European passport. Ultimately, he obtained Italian citizenship through his maternal grandfather.

The California native is a social butterfly. Like most soccer players in the business, he also has a profile on the social media platform Instagram. As of this moment, he has more than 900k followers on Instagram.

During the Covid-19 pandemic, like all of us, Becky G and her boyfriend Sebastian were also stuck at their home. At that time, the two of them shot a music video for her song My Man.

In the music video of the song, Becky G and her longtime beau Lletget can be seen competing in a pushup challenge, a game of Twister, and a soccer skills contest. They gave the fans an insight into their romance via the music video. We send our heartiest congrats to Becky G and her now fiancé Sebastian Lletget on getting engaged. Wishing these two lovebirds all the happiness and love in the world as they are set to start a new chapter of their lives. Don’t forget to stay tuned with us for the latest updates from the world of showbiz.