Meet Rish Shah: All About the Love Life of the Marvel’s Next Big Star

Get ready to swoon over Rish Shah, the new star on the block! Shah garnered the attention of the viewers when he bagged the role of Kamran in Marvel’s highly anticipated mini-series Ms. Marvel. Continue reading to know more about Rish’s personal and professional life. Here’s everything you need to know about Rish Shah

Rish was born in the year 1995 and raised in North London. He attended King’s College London and earned his bachelor’s degree in English Language and Linguistics. The London-born actor is of Indian heritage.

The 27-year-old made his professional stage debut with Torch Song in London’s Turbine Theatre, alongside Jay Lycurgo. He played the role of Alan in the drama. 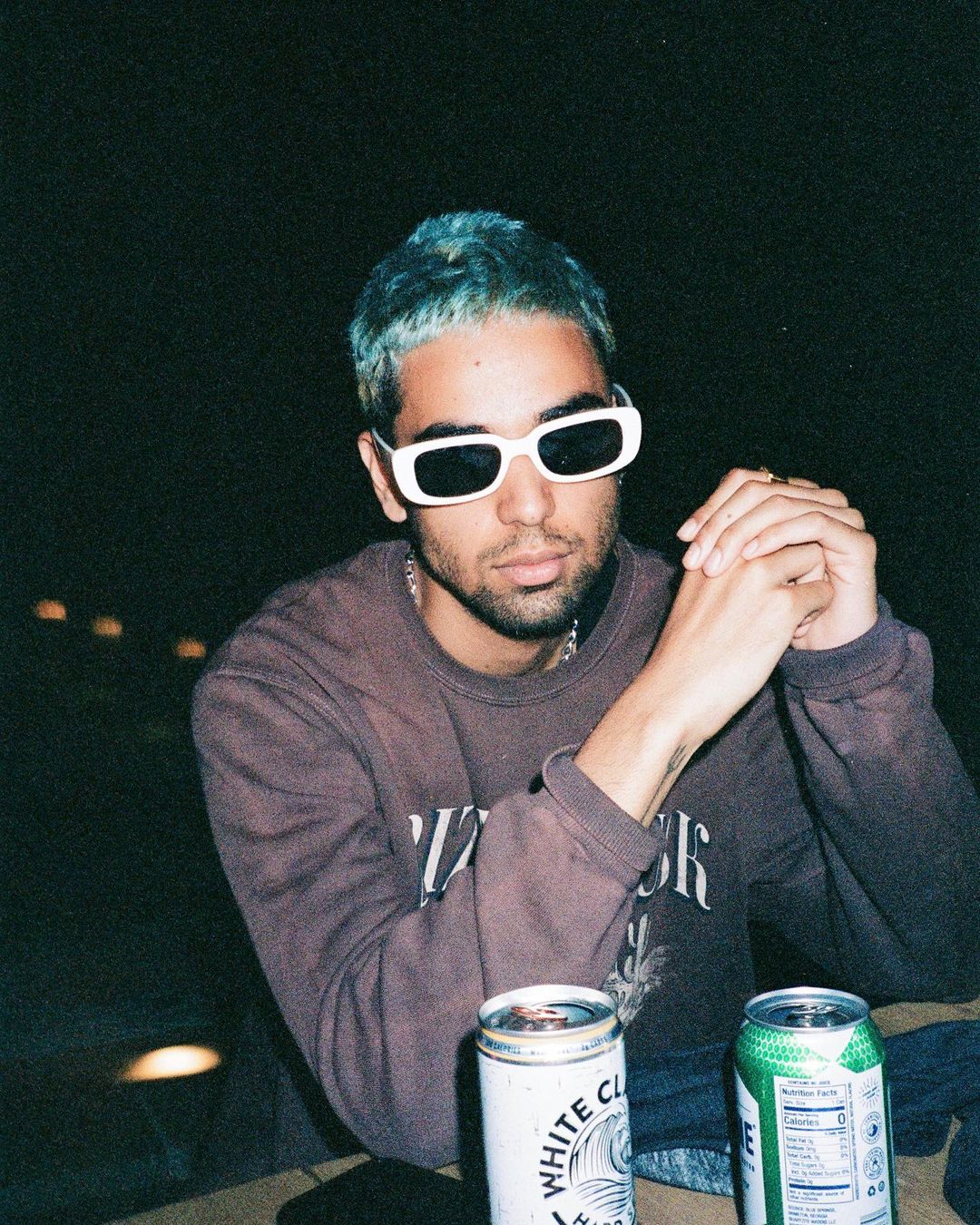 What is the series ‘Ms. Marvel’ all about?

The story of Ms. Marvel revolves around a New Jersey-born girl named Kamala Khan          (played by Iman Vellani), who discovers that she possesses polymorphous superpowers. The first episode of the series dropped on June 8, 2022, and its final episode will air on July 13, 2022.

Rish has always been a big Marvel fan so being in a Marvel series is almost like a dream come true for him. His house is also decorated Funko-Pops and during his university days he wanted to work at Forbidden Planet, his favorite comic store in London.

Does Rish have someone special in his life right now?

When we talk about the personal life of Marvel’s star, it looks like Shah is single at the moment. He is currently focusing on his professional career. His main attention seems to be on his acting career at this point.

The answer to the above question is a huge yes. Like most celebs in the entertainment industry, Rish also has a profile on the social media platform Instagram.

At this point in time, Shah has only 27 posts on his Instagram feed but he has a fanbase of 17.7k followers on the social networking service Instagram. We are pretty sure that the number of his followers will be increasing in the times to come.

When we scrolled through the actor’s Instagram feed, we found pictures of him from professional photoshoots, some snaps of him with the cast and crew of his latest series Ms. Marvel, photographs of him from his trips all over the world, and a few pictures with close friends and family.

What’s next in store for Rish?

Not long ago, it was announced that Shah will be next seen in an upcoming Netflix film titled Strangers. Along with Rish, the forthcoming film will also star the Riverdale alum Camila Mendes and the Stranger Things actress Maya Hawke in pivotal roles. 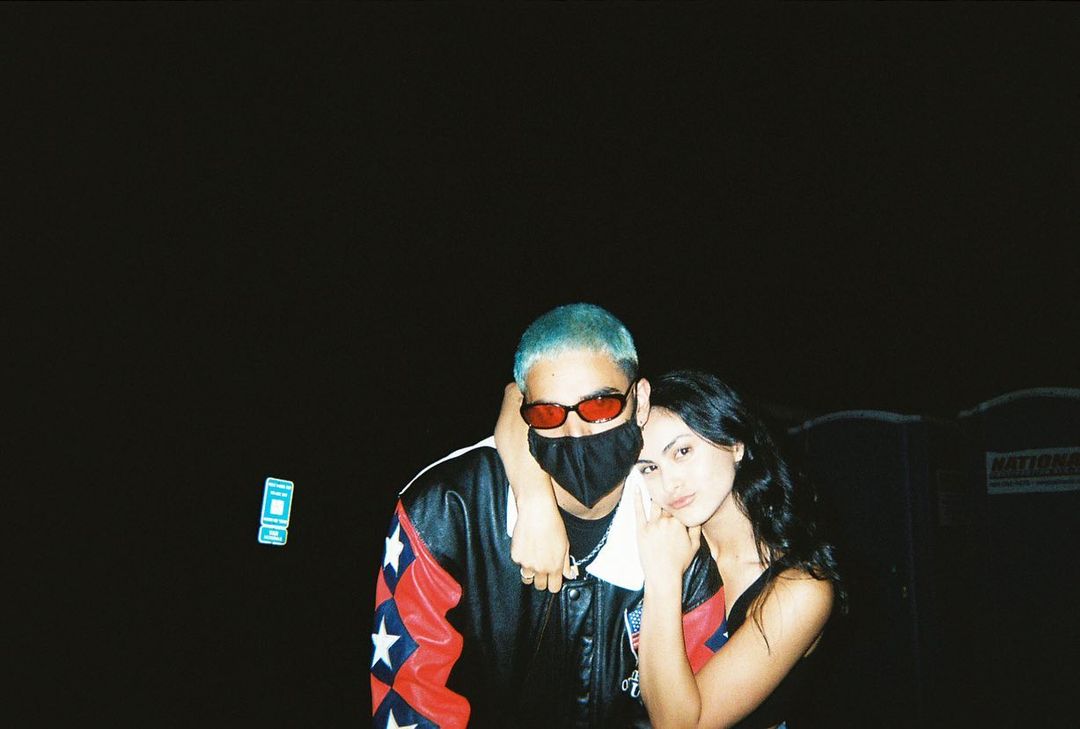 We can’t wait to see Rish Shah shine on in some amazing projects in the times to come. Don’t forget to stay tuned with us for the latest updates from the world of showbiz.