Netflix’s new series Wednesday just dropped on the streaming giant platform. The new series is packed with some spooky, creepy, kooky, and mysterious scenes. If you are someone who likes to watch horror and suspense shows, then, this show might be your cup of tea.

For those of you who are unaware, let us share with you, Netflix’s Wednesday is a horror comedy series that is based on the character Wednesday Addams from The Addams Family. It has been created by Alfred Gough, Miles Millar, and Tim Burton, for the streaming platform Netflix. Netflix’s new show revolves around a girl named Wednesday (now a teen played by Jenna Ortega) as she navigates through new relationships in her life. Jenna Ortega plays the main role of Wednesday Addams in the show.

Here’s everything you need to know about Riki Lindhome

Riki Lindhome is an actress, singer, and comedian. She was born on March 5, 1979, in Coudersport, Pennsylvania, U.S. She was brought up in Portville, New York. She is mainly of Swedish ancestry. She is popularly known as a singer and songwriter for the comedy folk duo Garfunkel and Oates.

When we talk about the educational qualifications of the Hollywood actress, she went to Portville High School in the year 1997. After a while, she majored in communications and film at Syracuse University. She graduated from the university in 2000. 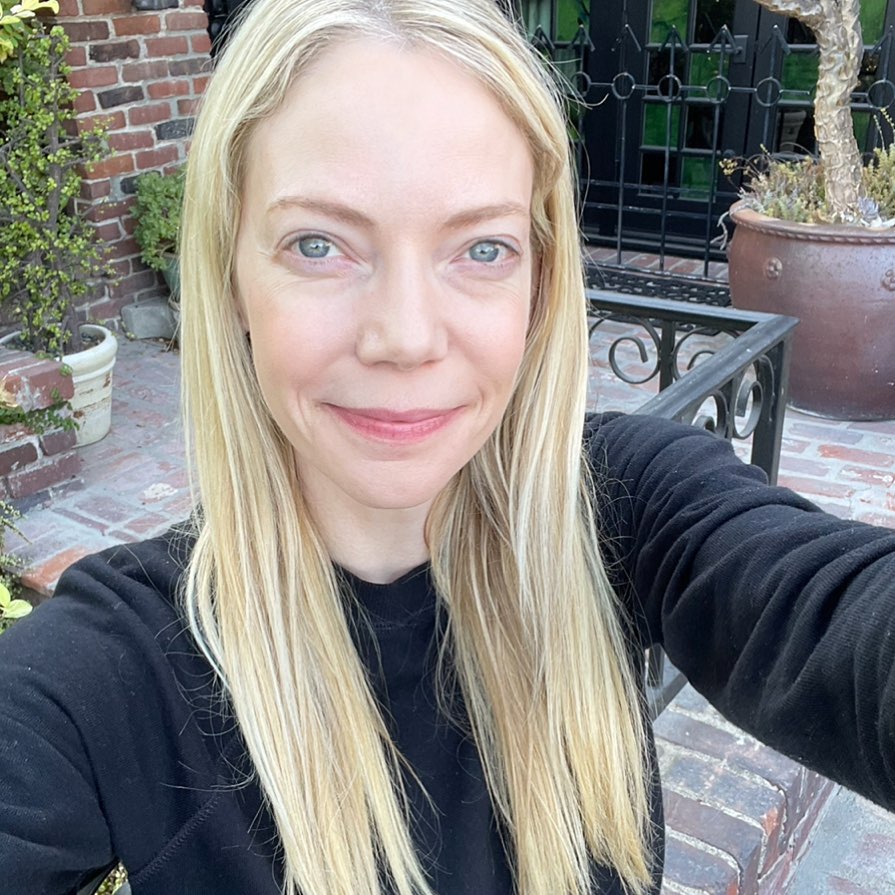 In the year 1997, Lindhome bagged her first prize in the JFK Profiles in Courage essay contest awarded by the John F. Kennedy Library in Boston. Her subject was United States Representative Carolyn McCarthy.

Let us share with you, Carolyn is a politician whose husband, kid, and a few others were killed by gunmen on a Long Island Train and that compelled her to challenge and win the seat held by her congressman, who had voted to repeal the Federal Assault Weapons Ban.

When did Riki Lindhome begin acting?

Riki Lindhome kicked off her acting career with small roles on the sitcom Titus and in season one episode seven of the TV series Buffy the Vampire Slayer in 2002. At that time, she didn’t have an agent.

Later on, in 2003, Riki joined a theatre named The Actors’ Gang and then, she bagged a part in the play Embedded. She was one of the four actors from the play who were cast in the 2004 film Million Dollar Baby. In the movie, she played the role of Mardell Fitzgerald, who is the sister of Maggie, the film’s lead. 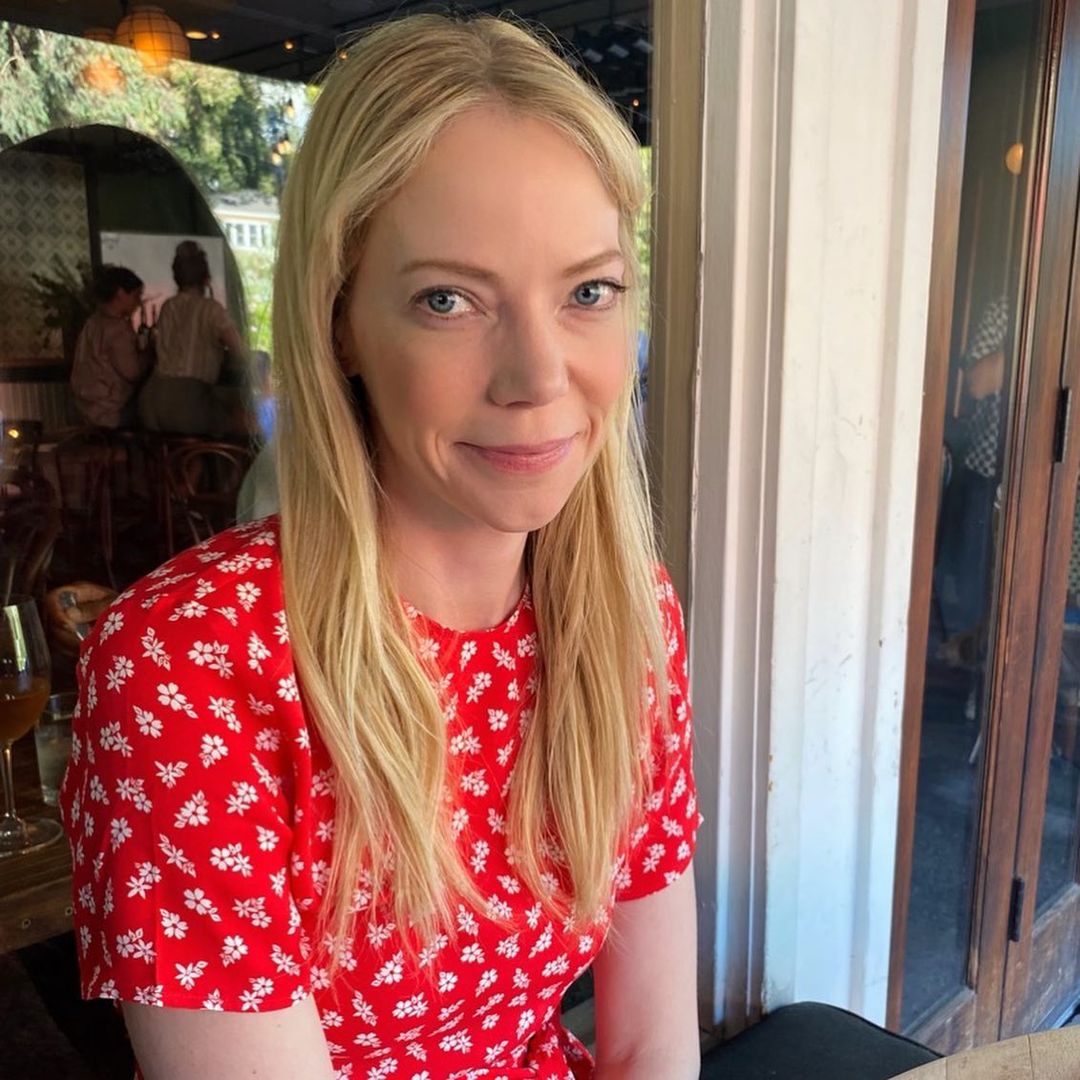 Soon after, Riki starred in the third season of the TV series Gilmore Girls. She made guest appearances in the fifth and sixth seasons of the show as Juliet. She also starred in the 2006 techno-horror film Pulse and in the 2008 crime drama film Changeling.

Lindhome guest starred in the hit series The Big Bang Theory as well. She essayed the role of Ramona Nowitzki, a graduate student who is obsessed with Sheldon Cooper, in seasons two and ten. In addition to this, she also guest starred in the television series Pushing Daisies as Jeanine. She also had a minor role as murder victim Vanessa Holden in Criminal Minds.

Riki Lindhome has starred in many shows and films

Throughout the course of her career, Riki has appeared in a couple of movies such as Backseat Detour, Seeing Other People, Life is Short, Wednesday Again, The Last House on the Left, My Best Friend’s Girl, Powder Blue, A Good Funeral, Fun Size, Hell Baby, Knives Out, Search Party, Under the Silver Lake, The Wolf of Snow Hollow and Reno 911! The Hunt for QAnon. 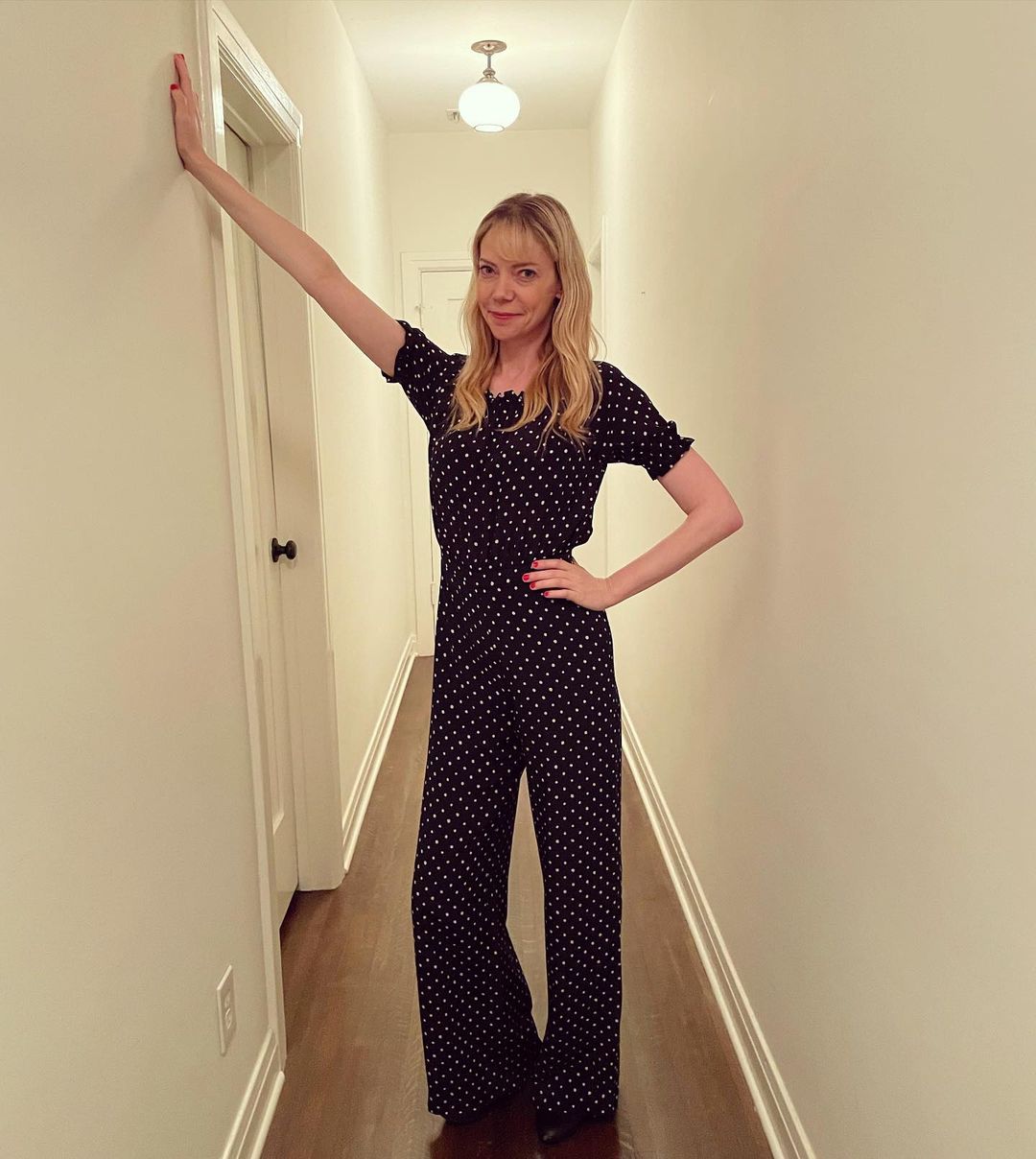 Riki Lindhome is a mom of one

Yeah, you read that right. The Knives Out actress is a proud mom of one. As per multiple reports, she welcomed her son earlier this year in March. At that time, she shared the piece of good news on the social media platform Instagram. 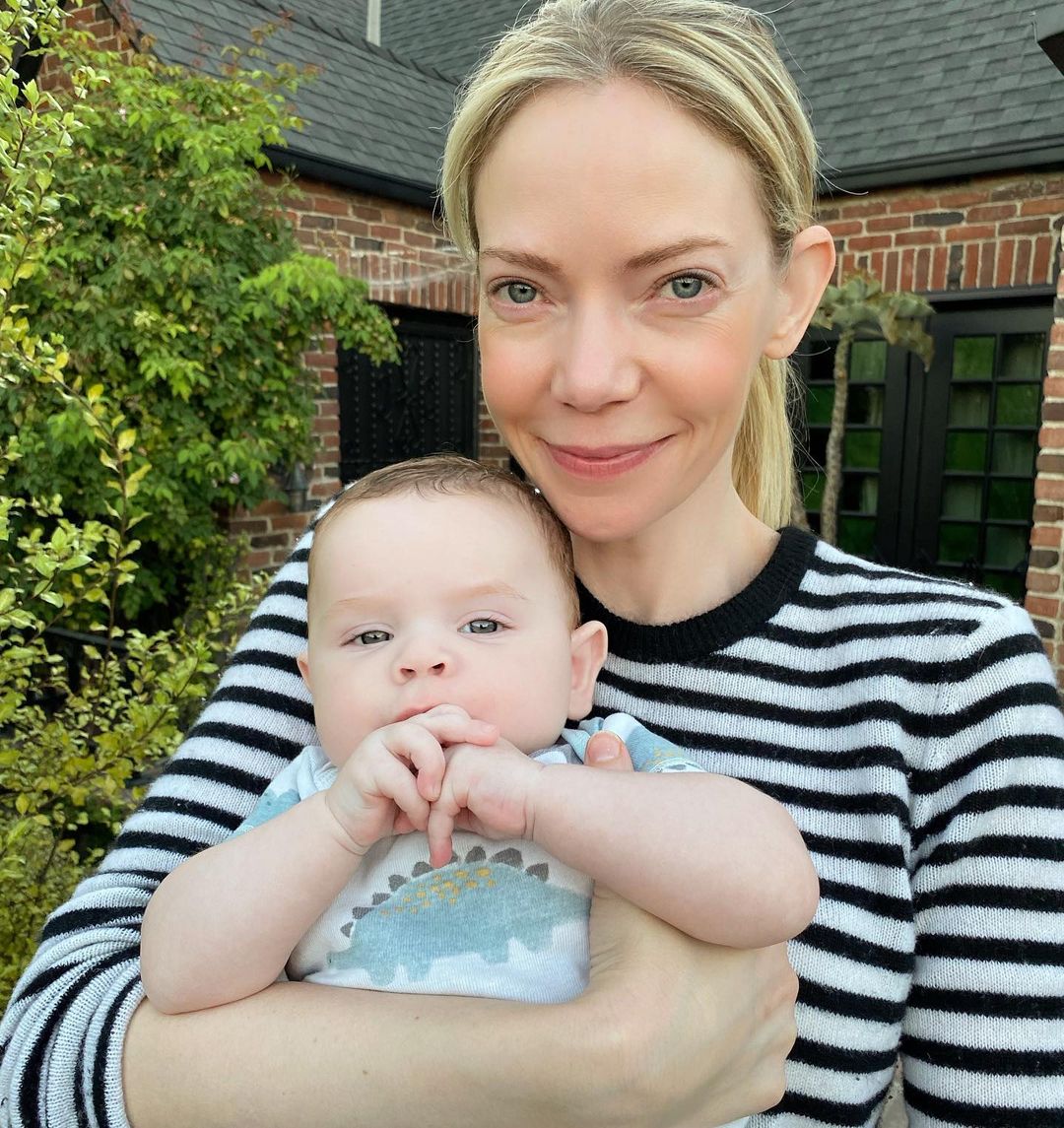 As of this moment, it’s not known who is the father of Riki’s baby boy. Every now, and then, the Wednesday star keeps sharing adorable photos of herself with her son Keaton James on the social networking platform Instagram. She boasts a fanbase of 151k followers on Instagram.

What’s next in store for Riki Lindhome?

On the work front, Riki Lindhome and her Another Period co-star Natasha Leggero, are all set to work together on Buffalo Tens, a single-camera comedy, written, executive produced, and potentially starring both of them. At the moment, Buffalo Tens is in the works at Fox.

Riki and Natasha are executive producing the project with fellow Another Period executive producer Debblie Liebling as well as James Lassiter. Leggero and Lindhome are expected to play the leads in the comedy that will be produced by Fox Entertainment if it is picked up to series.

Have you seen Netflix’s new horror show Wednesday? If you have seen the series, then kindly let us know your thoughts on the show in the comments section below. Don’t forget to stay tuned with us for the latest updates from the world of showbiz.