Reginae Carter is the eldest child of the rapper Lil Wayne. She shares a very close bond with her famous father. In the past, she has been featured in a song on the studio album of her starlet dad named Tha Carter V. Here’s all you need to know about Reginae Carter

Reginae Carter is the daughter of Dwayne Michael Carter Jr. popularly known as Lil Wayne and his ex-wife Toya Johnson. As per her IMDb page, she was born on November 29, 1998, in New Orleans, Louisiana, USA. At that time, her dad was only 16 years old and her mom was 15 years old. Her parents got married in 2004 and ended up getting divorced in 2006.

The 23-year-old grew up in the limelight. Back in the day, she was a cast member on Growing Up Hip Hop: Atlanta. She has spent a lot of time in front of the flashing cameras while filming the reality TV show. She bid adieu to the TV show in 2018. 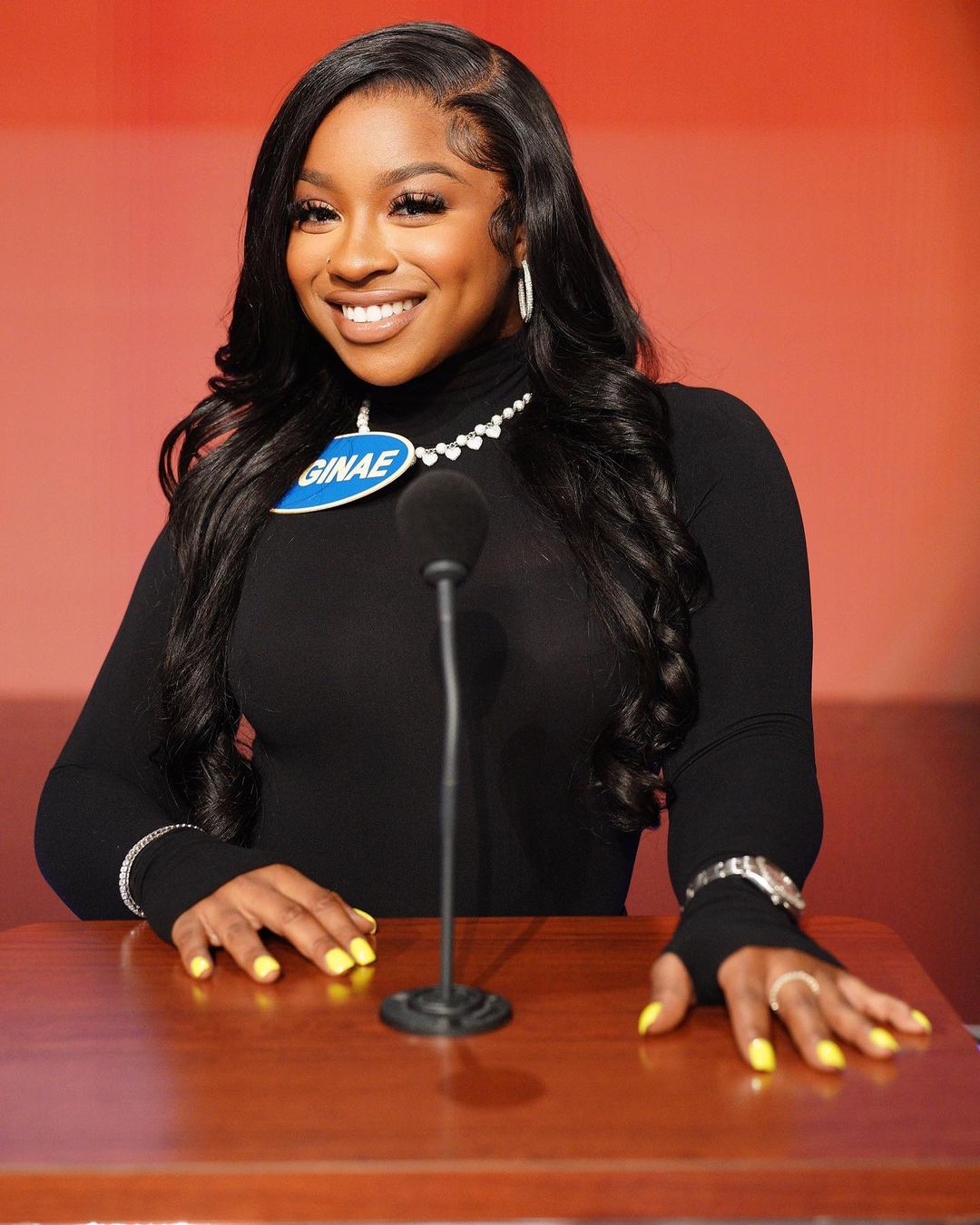 Carter graduated from Clark Atlanta University. She has 4 younger half-brothers and one younger half-sister and their names are as follows: Kameron Carter, Dwayne Carter III, Neal Carter, and Reign Ryan Rushing.

What does Reginae Carter do for a living?

Regiae Carter is a singer, actress, and social media influencer. Currently, she is trying her hand at everything she knows and is exploring different things. She is carving a path for herself in the world of entertainment.

In the past, Reginae has been romantically linked to many rappers like Atlanta rapper YFN Lucci, and American rapper Quova. Apart from them, she has also dated two footballers named Jaquez Solan and Joshua Brown. 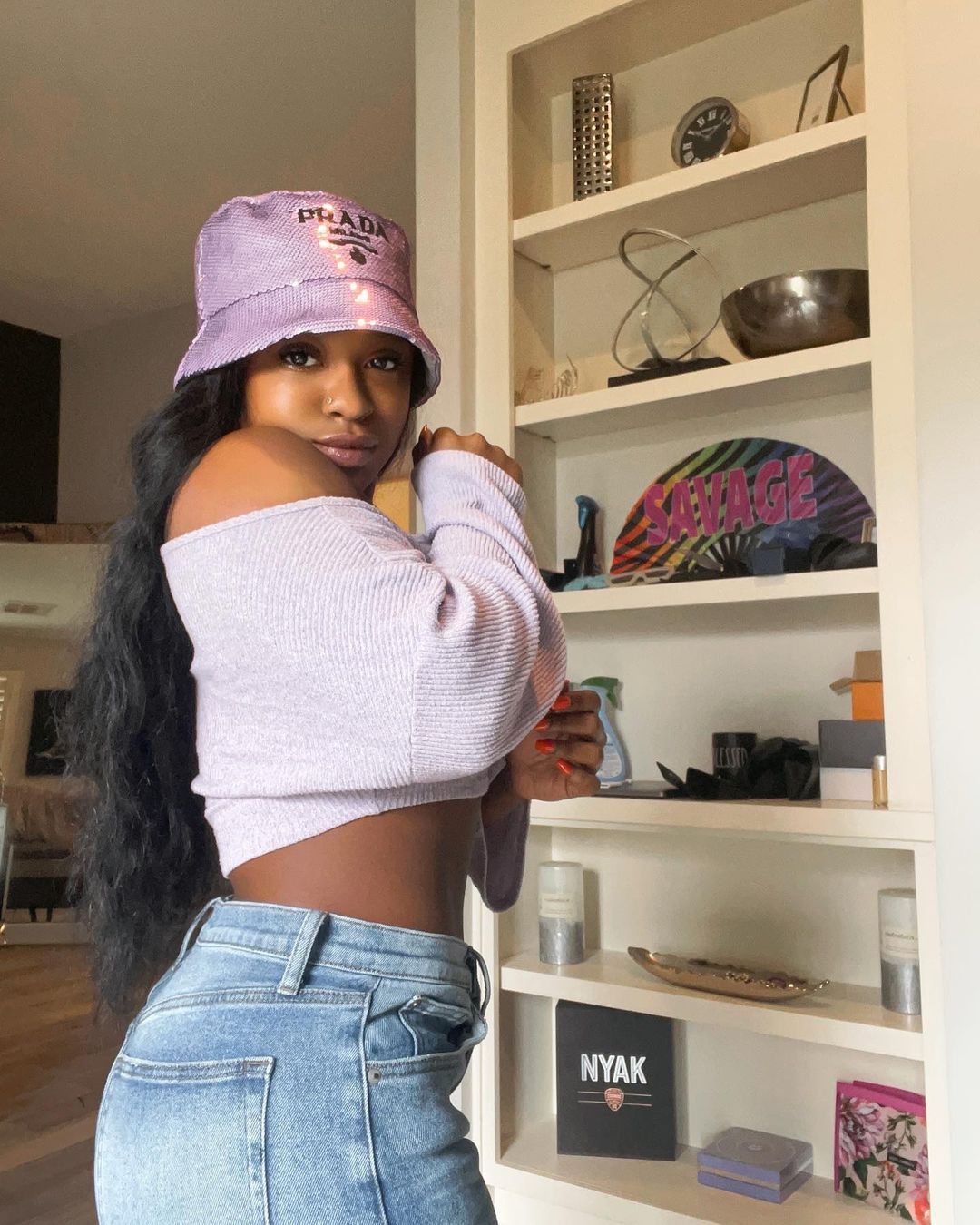 It seems like right now, Reginae Carter is single and happily enjoying her life to the fullest. She also has a YouTube channel where she posts her new music and daily vlogs as well.

The answer to the above question is a big yes. Like many star kids, Reginae Carter also has a profile on the social media platform Instagram. She is pretty active on Instagram. As of now, she has more than 4,000 posts on Instagram.

At this point in time, Reginae has a great fan following on Instagram. She boasts a fanbase of 6.6 million followers on the social networking platform Instagram. 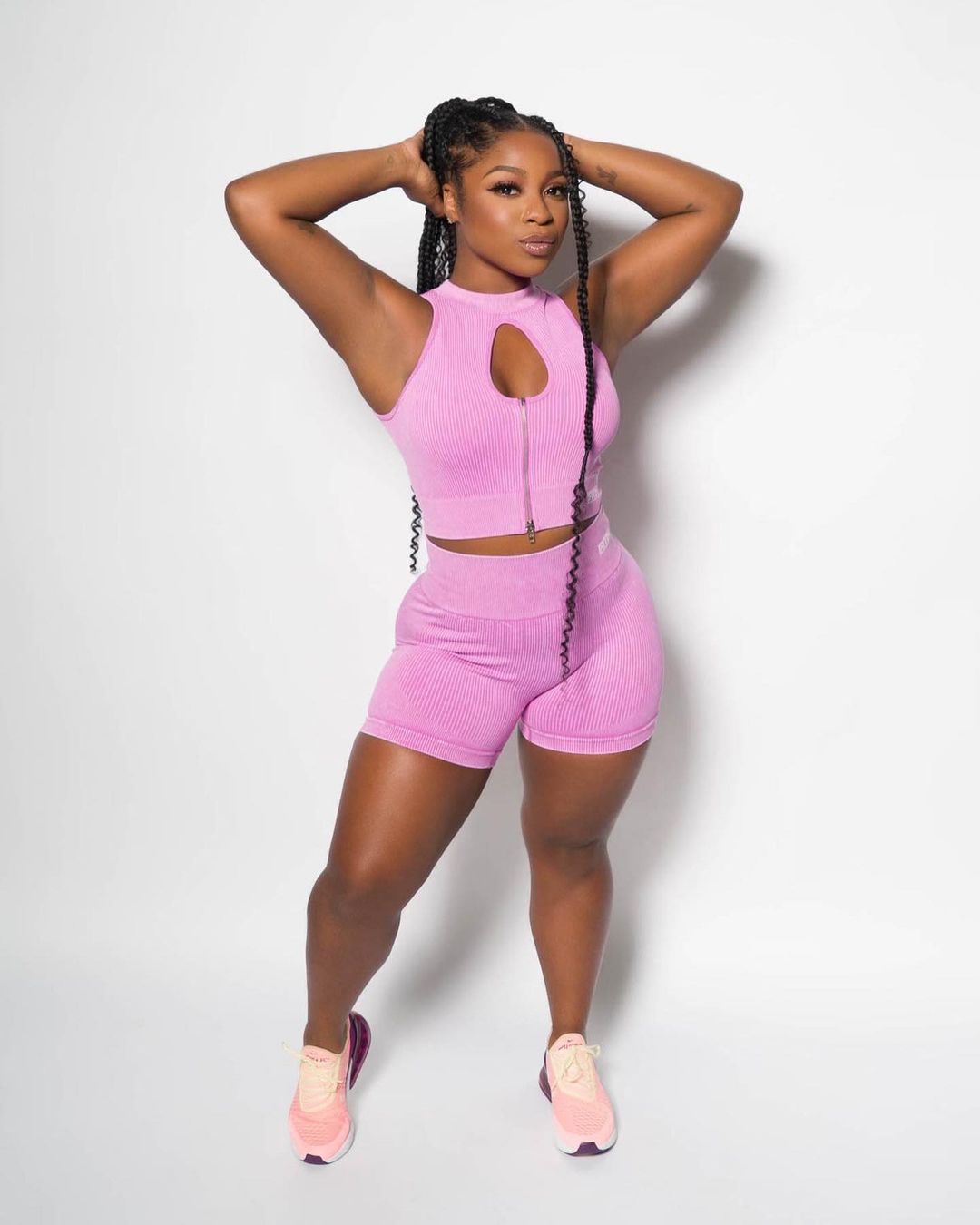 When we went through the Instagram feed of Reginae, we found many pictures of her from her travels all over the world, a couple of snaps with close friends and family members, and some photos from professional photoshoots.

Do you think Reginae is a star in the making? Kindly let us know your thoughts in the comments section below. Don’t forget to stay tuned with us for the latest updates from the world of showbiz.