The TikTok users are pretty much convinced that Raini Rodriguez and Ross Lynch were dating during the show Austin & Ally as the old videos of the duo have created quite a buzz on social media.

Keep reading further to learn everything about Raini Rodriguez and her relationship with her Austin & Ally co-star Ross Lynch. 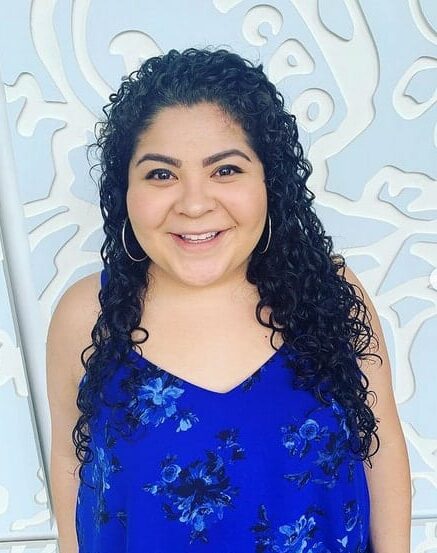 The dating rumors of Raini Rodriguez and Ross Lynch started when a TikTok user named Destiny who goes by the username @zacefronisdead stated that she felt something was brewing between Raini and Ross as all their behind-the-scenes videos during the show hinted that there was some crackling chemistry between the two of them.

Since then, the video has been watched by social media users more than 700k times and Destiny also put out a couple of videos in which she went on to explain why she felt that Raini and Ross were dating back in the day. 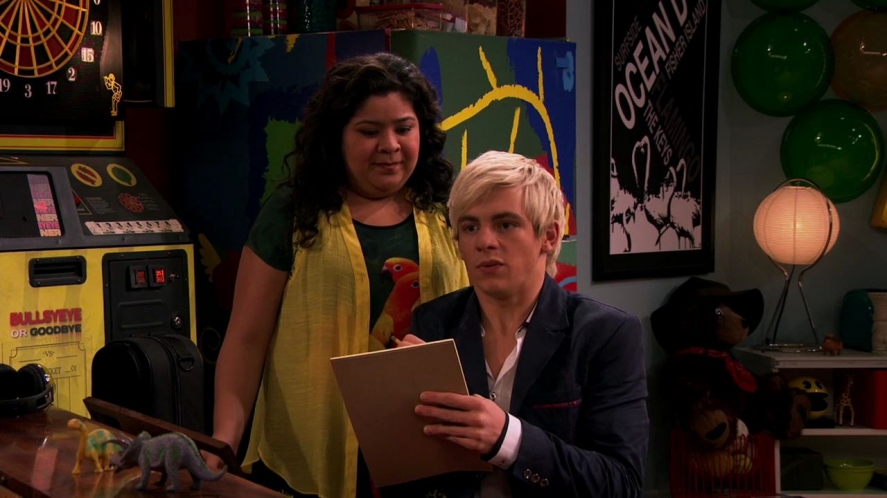 In the blink of an eye, the videos went viral on social media and the fans started expressing their thoughts on the same. A couple of TikTok users thought that Raini and Lynch were just good friends, meanwhile, a few thought that they surely had some kind of romantic angle.

Currently, Ross is dating his Chilling Adventures of Sabrina co-star, Jaz Sinclair. The two of them have been together since 2020. On the other hand, when we talk about Raini, she is reportedly single at the moment.

There were rumors about beef between Raini Rodriguez and Ross Lynch

Yes, you read that right. This is not the first time that Raini Rodriguez and Ross Lynch have been in the headlines together. Way back in the year 2016, the fans of the two of them thought that Raini and Calum Worthy had thrown some shade on Ross Lynch.

As per the reports of J-14, at that point in time, the duo posted a photo on social media and they simply captioned the snap, “When we see our Bae” and then they zoomed into Ross’ face. Then, some fans stated that there was no bad blood between the co-stars and that it was just their way of showing their love and support to each other. 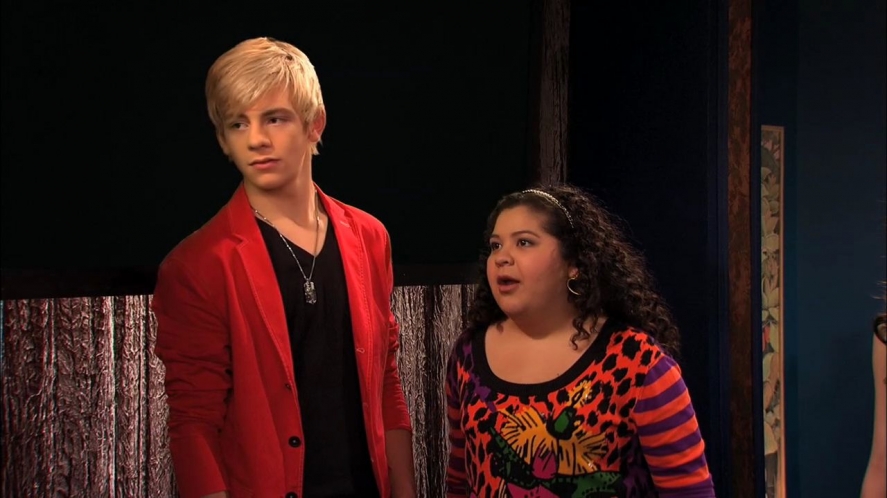 Here’s everything you need to know about Raini Rodriguez

The full name of Raini is Raini-Alena Rodriguez. She was born on July 1, 1993, in Bryan, Texas, United States. Her parents, Diane and Roy Rodriguez own a business called Rodriguez Tire Service. She has two older brothers named Ray and Roy Jr. and one younger brother Rico Rodriguez, who is also an actor by profession. Do you think Raini Rodriguez and Ross Lynch were dating? Kindly let us know your thoughts in the comments section below. Don’t forget to stay tuned with us for the latest updates from the world of showbiz.