We know you all are curious to know everything about Priscilla Presley. She is the ex-wife of the American singer and actor Elvis Presley. Read on further to learn more about the story of the musician’s ex-wife Priscilla. 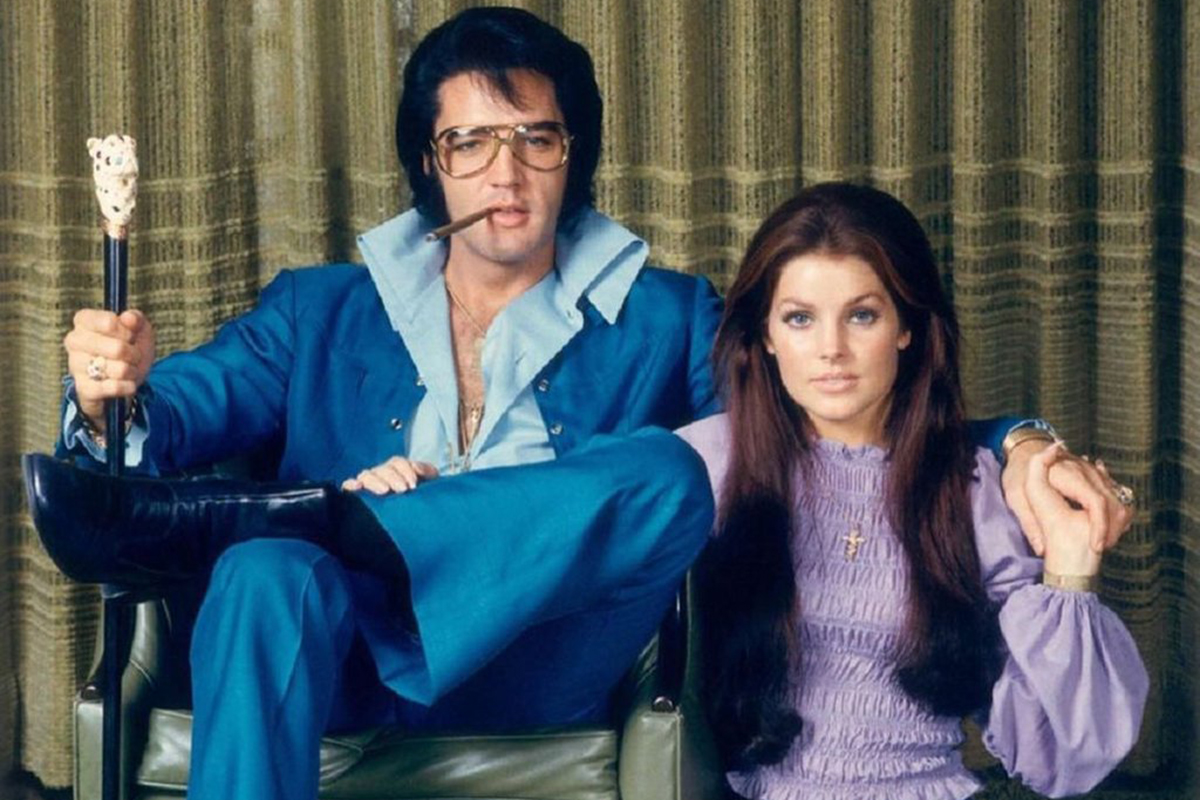 All you need to know about Priscilla Presley

Priscilla Anne Presley is an American businesswoman and actress by profession. She was born on May 24, 1945, in New York City, U. S. Priscilla’s mom Anna Lillian Iversen gave birth to her at Brooklyn Naval Hospital in Brooklyn when she was merely 19 years old. Her biological father was US Navy pilot James Wagner, son of Kathryn and Harold Wagner.

Apart from being the wife of the famous singer, Elvis Presley, Priscilla is the co-founder and former chairwoman of Elvis Presley Enterprises (EPE). It is the company that changed  Graceland into one of the top tourist spots in the United States. 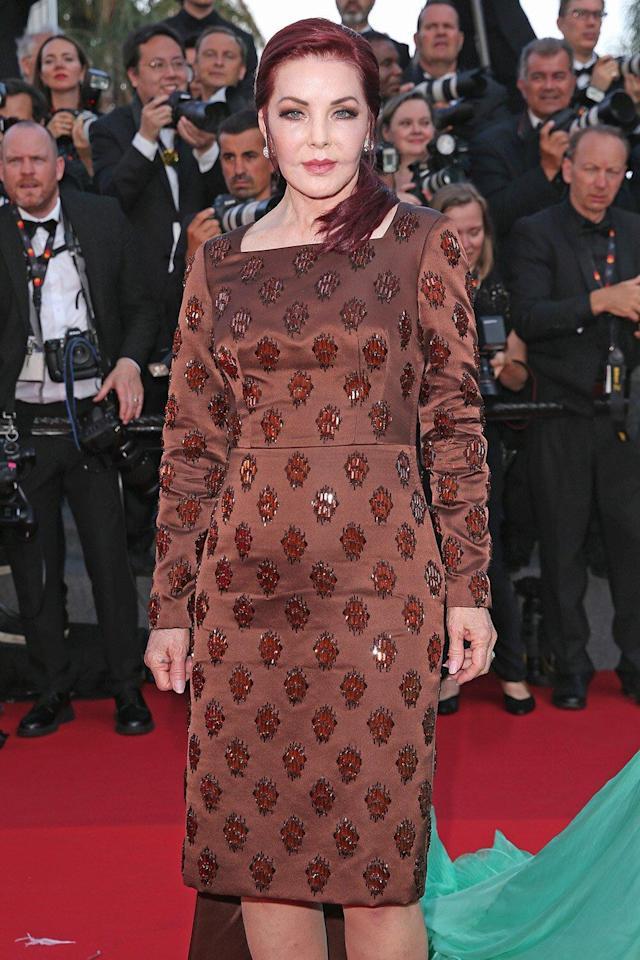 Throughout the course of her acting career, the 77-year-old has been a part of three successful Naked Gun films along with Leslie Nielsen. She played the role of Jane Spencer-Drebin in the films of the hit franchise. She has also starred in the long-running television series named Dallas, where she essayed the character of Jenna Wade.

When did Priscilla meet Elvis?

The Can’t Help Falling in Love singer met then Priscilla Wagner for the first time during his army career. The two of them crossed paths at a party at his rented home in Bad Nauheim, Germany.

At that time, Priscilla was only 14 years old but Elvis Presley stated that she made quite a first impression on him. He remembered acting like an “awkward, embarrassed” boy-next-door figure in front of her. As per the reports, by the end of the party, he was able to calm himself down. 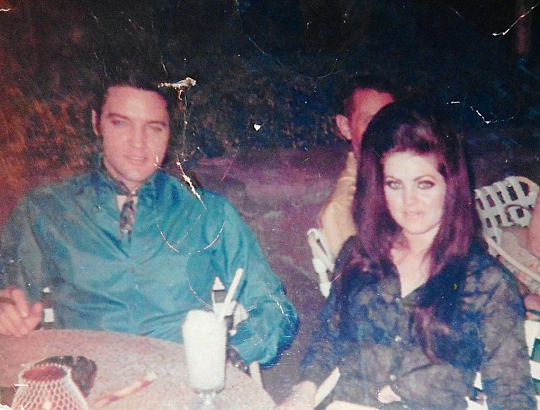 That night post returning home late from the party, Priscilla’s parents were very upset with her. They even went to say tell her that she would never see Elvis again but then he won them over by making a promise to never bring her home late again.

The couple exchanged their vows on May 1, 1967, at the Aladdin Hotel in Las Vegas. The wedding of these two lovebirds was organized by Parker to increase publicity and it was one of its kind. Their wedding ceremony featured very few guests and it was over in a total of eight minutes. After their wedding, Elvis and Priscilla had a quick press conference, which was followed by a $10,000 breakfast reception which was attended by their friends, family, and business associates. It was organized by MGM, RCA, and the William Morris Agency.

How many kids do Elvis and Priscilla have?

The pair shares one child. Priscilla gave birth to their only child, a daughter named Lisa Marie Presley on February 1, 1968. Their daughter joined them earthside exactly 9 months after their wedding. Priscilla got to know that she was pregnant soon afterward their short honeymoon in Palm Springs. Elvis and Priscilla went their separate ways on February 23, 1972, and they filed for divorce on July 26. Their divorce got finalized in 1973.

Did you know all about the love story of Elvis Presley and Priscilla? Do let us know in the comments section below. Don’t forget to stay tuned with us for the latest updates from the world of showbiz.