Pinup Pixie is the latest TikTok star who has been successful in crossing the 10 million followers mark on the video-sharing platform TikTok. This social media celebrity has an uncanny resemblance to the Gentlemen Prefer Blondes star Marilyn Monroe.

The content creator has built a strong fan base on the video-sharing app TikTok over the last couple of years. Continue reading further to catch more insights about the personal and professional life of Pinup Pixie. 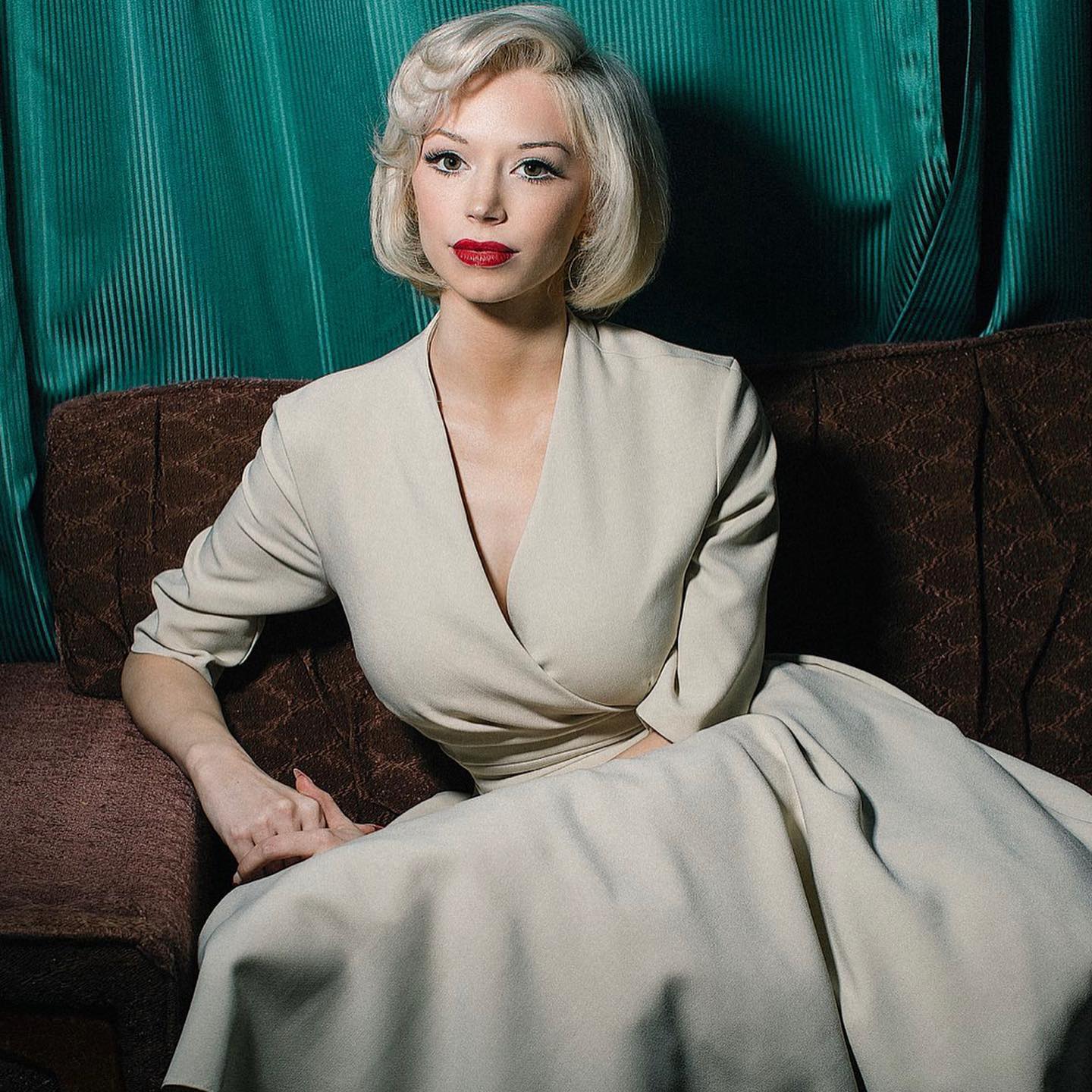 All you need to know about Pinup Pixie

The real name of the TikToker Pinup Pixie is Bianca Blakney. As per the reports of Indy 100.com, the 24-year-old content creator was born in Canada and she was brought up in British Columbia.

For those of you who are unaware, let us share with you, that Pixie has been “dressing vintage since the year 2017” and the fans have been loving her style on TikTok. In her TikTok videos, she puts her classic style on display. 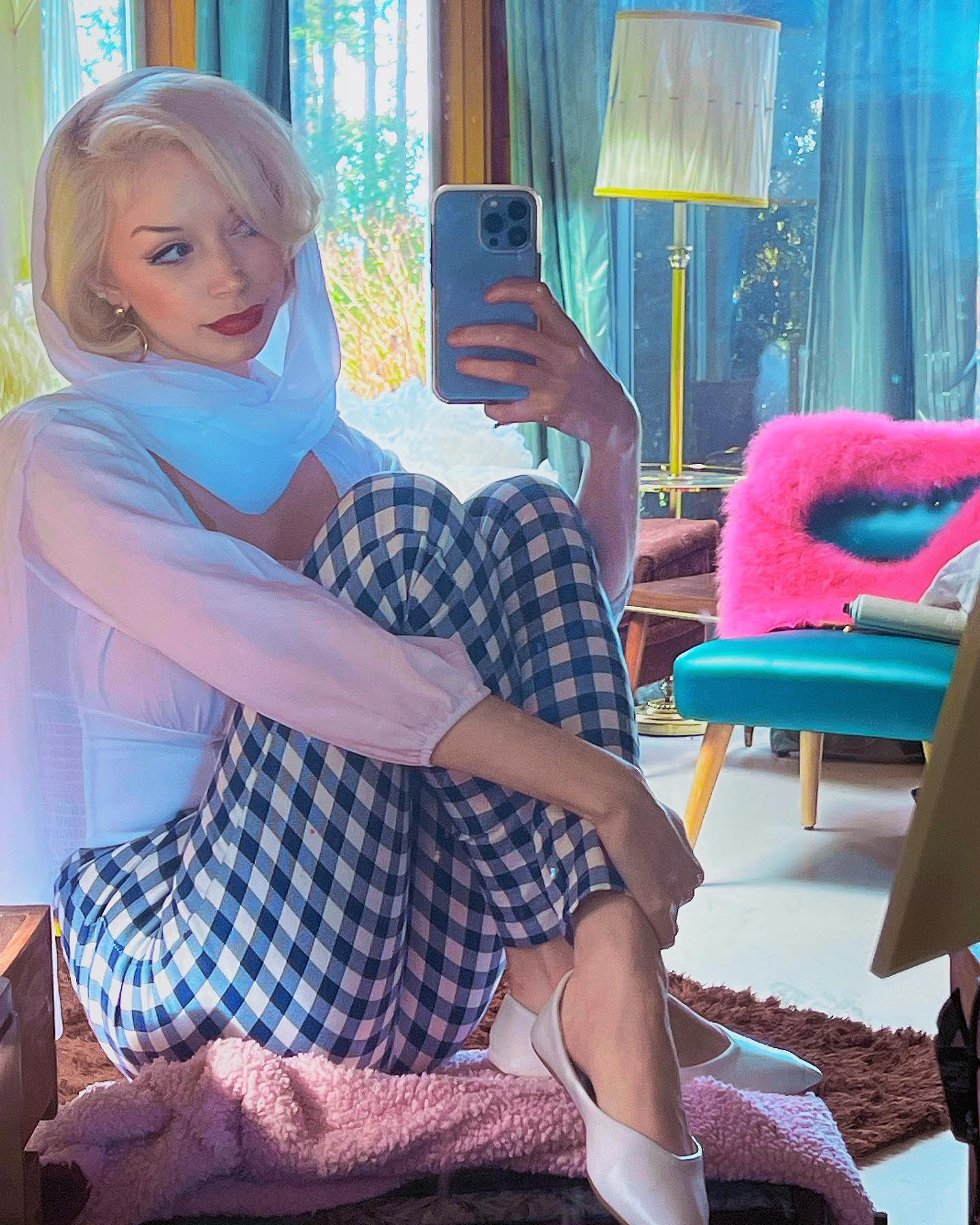 Pixie likes to cosplay, which means dressing up as a character from a film, book, or video game. In the past, she has dolled up as anime characters, and most recently, she has been taking inspiration for her looks from Jessica Rabbit.

Is Pinup Pixie single or taken?

The answer to the above question is taken. Pinup Pixie is a married woman. As of now, not much is known about her husband as he likes to lead his life away from the spotlight. He is hardly seen in her TikTok videos.

At one point in time, Pixie shared a picture of her husband from the shoulders down calling him her “VIP”. Unlike the TikTok star, her husband enjoys his life behind the flashing cameras. She is a mom, her eldest “step kiddo” is 17 and her youngest is 14. Her biological child is 6. 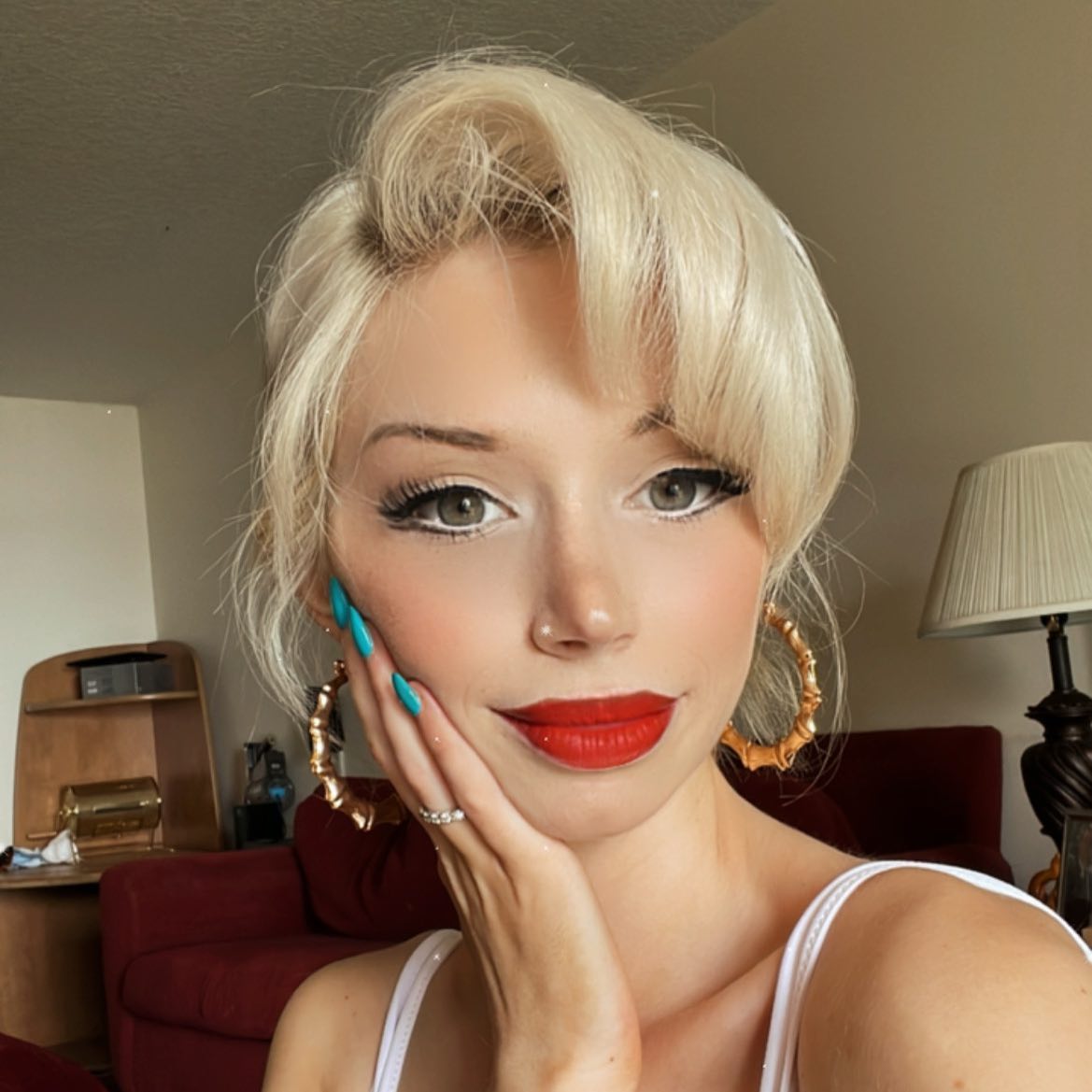 One of Pixie’s most watched videos on TikTok is a dancing video. In the viral TikTok, she can be seen dancing in a navy-blue dress with thigh-high splits. The video has around 25.3 million views on it. Along with this, another video of Pixie with nearly 47.2 million views shows her twerking in the same navy-blue dress.

What is Pinup Pixie’s net worth?

According to the reports of Indy100.com, the net worth of the TikTok star is estimated to be around $800,000 (£661,200). It has been stated that a large portion of her earnings comes from her TikTok content, modeling, and OnlyFans page.

As per Pixie’s website, she also sells mugs, iPhone cases, and posters online. You can also get a hold of exclusive prints hand signed by the star at $599 (£495) a pop. 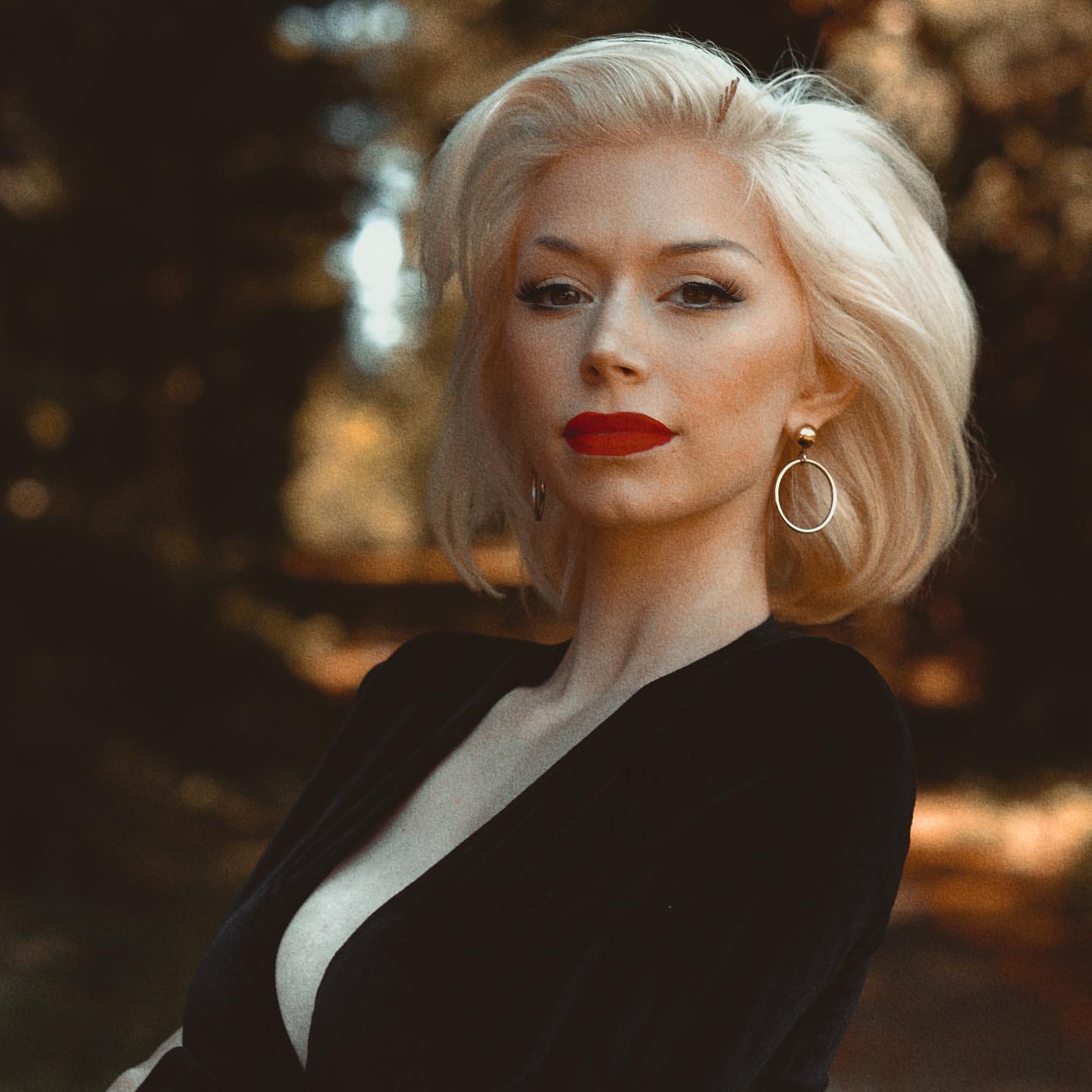 Apart from TikTok, Pixie also has a profile on the social networking platform Instagram. Up until now, she has 252 posts on her Instagram feed and she boasts a fanbase of 351k followers on Instagram. She has inserted the link to her website in her bio. Pixie’s feed is filled with stunning pictures of her.

We want to congratulate Pinup Pixie aka Bianca Blakney on achieving a new milestone on TikTok. We can’t wait to see what she has in store for all her fans in the times to come.  Don’t forget to stay tuned with us for the latest updates from the world of showbiz.