Hilary Swank married entrepreneur Philip Schneider in August 2018 after two years of being together. It seems like they were married only yesterday. The couple married beneath an 800-year-old tree family, with best friend Mariska Hargitay representing as maid of honor.

Swank recently revealed on October 5, 2022, that she and her beloved husband Philip are expecting twins. And they’re about to become parents.

Hilary Swank is currently starring in ‘Alaska Daily’ as journalist Eileen. We do know a lot about Hilary Swank, now let’s talk about her husband. 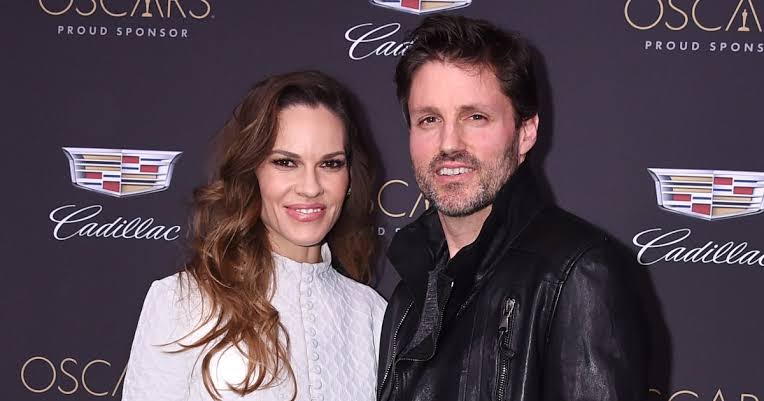 Everything We Know About Philip Schneider

Philip Schneider is a ‘social venture entrepreneur’. He is 45 years old and is known to keep his life pretty private. Philip is a great entrepreneur, but there’s something else about him that will amaze you.

Schneider has worked on a number of movies, including “Three Billboards Outside Ebbing, Missouri” and “Marley & Me.”

He also possesses actor credit for a recurring role as Heshie on the former Starz drama “Magic City.” According to reports, he has been in this industry since 1987, when he was hired as a property assistant on “Campus Man.”

“It was timeless. There is just no other way to describe it,” Swank told Vogue. “I was overwhelmed with such gratitude and thanks to being marrying the man of my dreams and to see all the people we love together in the middle of such a profound setting. It was truly a dream come true.” 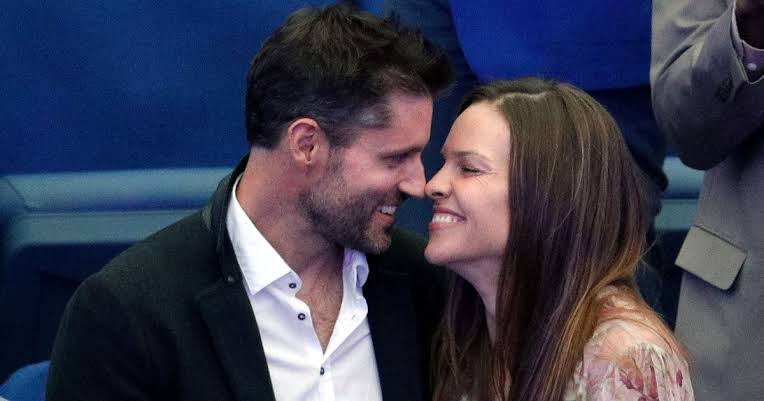 Hilary also shared their love for nature in an interview.

“We stumbled upon a beautiful sanctuary deep in the mountains. It had a stunning waterfall that cascades down to rustic cabins built in the 1800s surrounded by beautiful pines and big skies. One evening, Philip dropped to his knee in front of the waterfall and proposed.”

You’ll be pleasantly surprised to learn that they met on a blind date. Swank did mention it and recalled their first meeting.

She said, “It was a blind date set up by actor Misha Collins’s wife Vicki and another close friend Jean. We met at 10 a.m. and parted ways at 11 p.m. We clearly enjoyed our time!”

After a year and a half of dating, the couple got engaged in 2016 when Philip proposed to the Alaska Daily actress while on vacation in Colorado. They were secretly engaged for two years before saying ‘I Do’, which will surprise you.

“I have to say — he’s great. It took a long time to get the right guy. I kissed a lot of frogs before getting here. There’s not anything I would really change about him,” Hilary said in 2019 about her husband Philip Schneider. 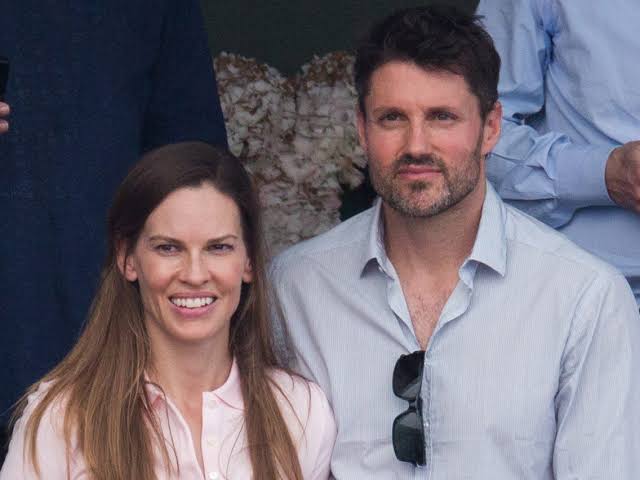 Hilary Swank recalled her wedding moments and said, “Everyone was having so much fun and didn’t want the party to end, so we actually had to start dancing to wireless headphones into the wee hours of the next day, so the distant neighbors wouldn’t be kept up by the sound system,” Swank said.

What are your thoughts on the pair? Now that they are having twins, their family is expanding and we can’t wait to meet the little ones. You are welcome to drop your opinions in the comment section below.