By now, we are guessing you all know, that another Goodfella has left us. The Law & Order star Paul Sorvino is no longer with us. He passed away at the age of 83 on July 25, 2022, in Mayo Clinic, Jacksonville, Florida, United States.

Losing a dear one is never easy, we send love and light to the close friends and family members of the Legendary actor. Keep scrolling further to learn everything about the three children of Paul Sorvino. Paul Sorvino was a doting dad to three children. He and his first wife Lorraine Ruth Davis welcomed three kids together, two girls and a boy. Lorraine gave birth to the pair’s first child, daughter Mira Sorvino on September 28, 1967, in Manhattan, New York City. Her zodiac sign is Libra.

Mira was brought up in Tenafly, New Jersey. During her childhood days, she wrote and acted in backyard plays with her childhood friend Hope Davis, and in theater productions at Dwight-Englewood School. She got good grades in high school and even got accepted into Harvard University. Mira is an actress by profession

After a while, Sorvino was cast in Woody Allen’s Mighty Aphrodite (1995). For her portrayal of Lindy Ash in the movie, she won an Academy Award and Golden Globe for Best Supporting Actress. Along with this, Mira has also been a part of a couple of shows like Parallel Lives, The Great Gatsby, Will & Grace, Human Trafficking, House, The Last Templar, Finding Mrs. Claus, Falling Skies, Intruders, Stalker, Indiscretion, A Christmas to Remember, No One Would Tell, Modern Family, Hollywood, Impeachment: American Crime Story and Shining Vale.

Mira got married to Christopher Backus in 2004

The Oscar-winning actress tied the knot with the NBC’s Will & Grace actor Christopher Backus in the year 2004. The two of them met each other for the first time at a friend’s charades party in August 2003.

Mira and Christopher exchanged their vows on July 11, 2004, in a private civil ceremony at the Santa Barbara, California courthouse. Later on, the couple had a hilltop ceremony in Capri, Italy. 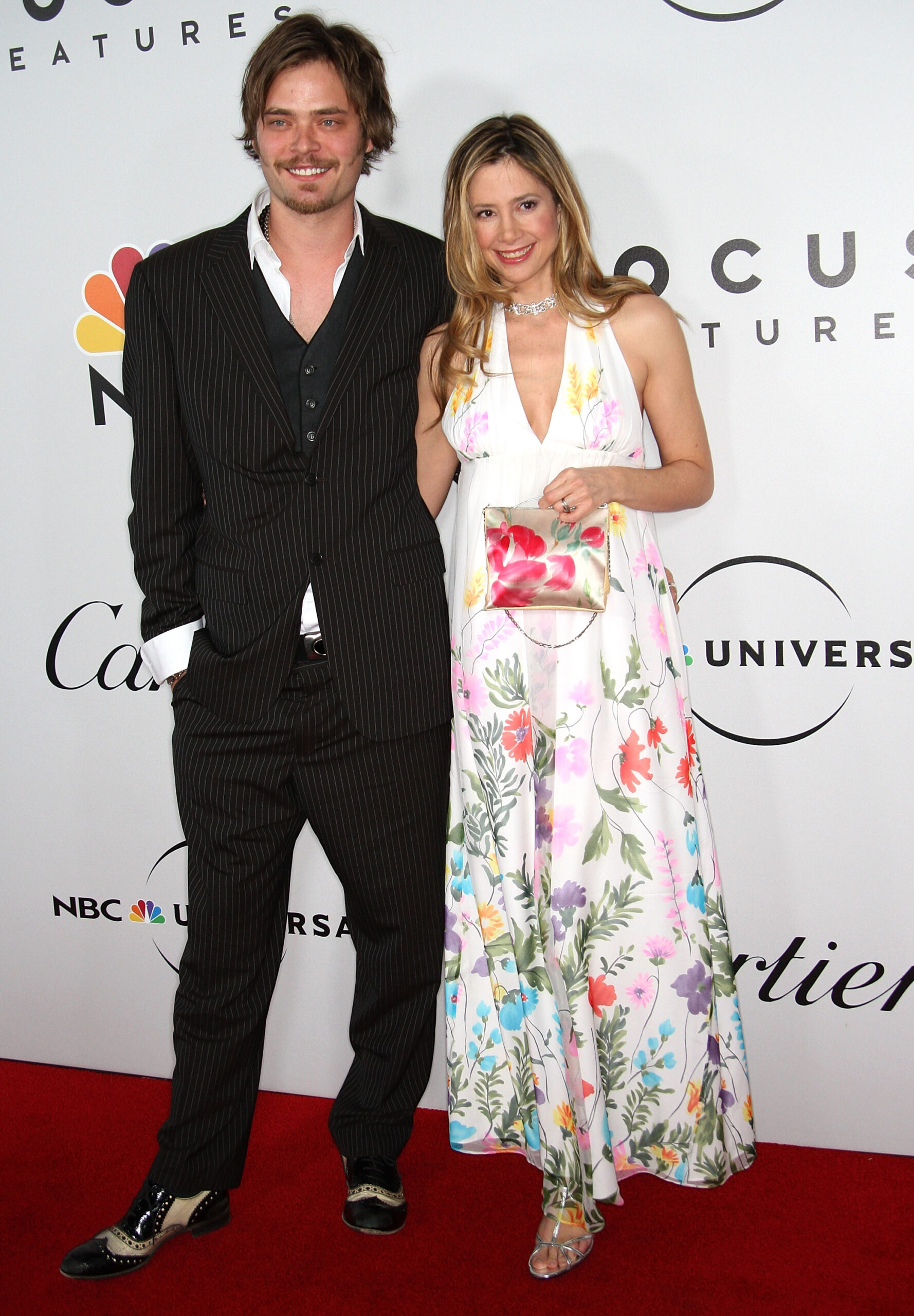 Sorvino and her husband Backus share a total of 4 kids. They have two daughters who joined them earthside in 2004 and 2012, followed by two sons who came into the world in the years 2006 and 2009.

Recently, Mira mourned the loss of her father Paul. She took to Twitter to pay respects to her dad. She wrote, “My heart is rent asunder — a life of love and joy and wisdom with him is over. He was the most  wonderful father. I love him so much. I’m sending you love in the stars Dad as you ascend.”

What does Paul’s second daughter Amanda do for a living?

Paul and his ex-wife Lorraine welcomed their second child, daughter Amanda in the world in 1971. Amanda was born on April 18, 1971 in Manhattan, New York, United States. Her zodiac sign is Taurus. She is the middle child of the former couple. She is an American actress and popular writer by profession.

Amanda completed her high school education at a private school and she ended up completing her college education from a private college as well. Just like her elder sister Mira, Amanda also stepped into the world of name and fame. 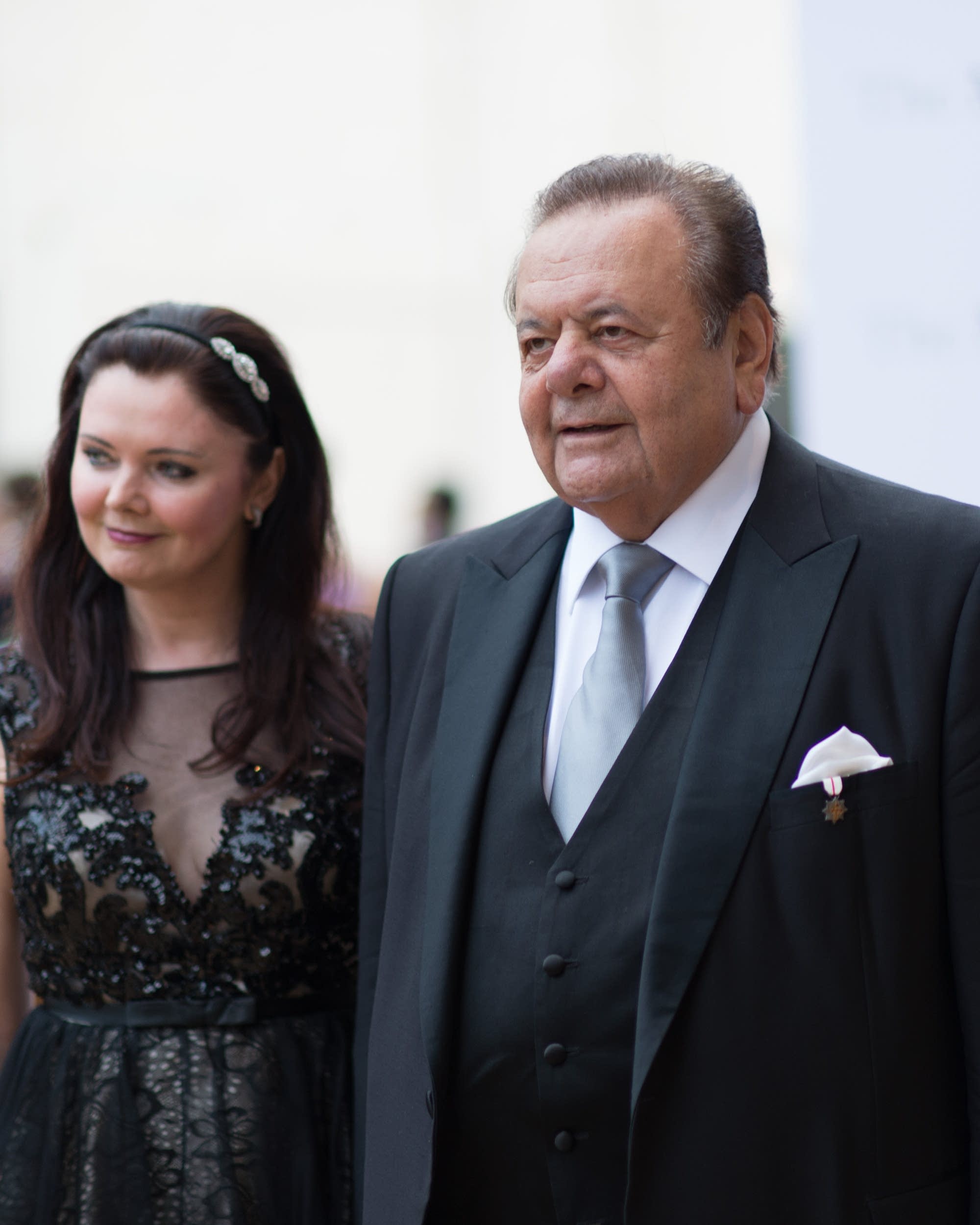 To date, Sorvino has appeared in a few films like The Trouble with Cali, Midlife, and The Wind in the Reeds. When we talk about the personal life of Paul and Lorraine’s daughter Amanda, she is a married woman but as of now the name and more details about her husband have not been revealed out and about in the public.

The 51-year-old holds American nationality. She is 5 feet and 7 inches tall. As per multiple reports, at this point in time, the net worth of Amanda is almost $2 Million. A large majority of her earnings come from her work as an American actress.

All you need to know about Paul’s son Michael

The former pair’s third child, son Michael joined them earthside on November 21, 1977. He was born in Tenafly, New Jersey. He is an actor and producer. The full name of their only son is Michael Ernest Sorvino. He attended Tenafly High School and graduated in the year 1996.

After a while, Sorvino went to Rutgers University’s Mason Gross School of the Arts in New Brunswick, New Jersey. He graduated in May of 2001 with a Bachelor’s Degree in Theater. It wouldn’t be wrong to say that acting runs in the genes of the Sorvino family. 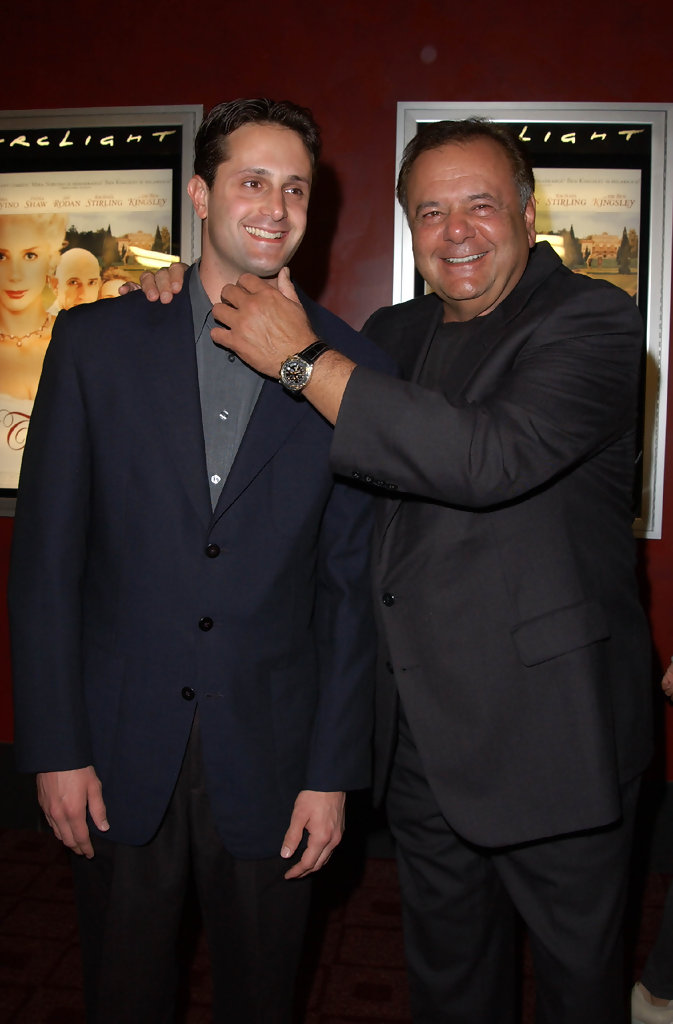 Just like his superstar father, Michael also entered the world of cinema. He started his acting career in the year 1993 with a small role in the film Amongst Friends. He had a recurring role in 2005 on the television series Human Trafficking.

The 44-year-old wore the producer’s hat in 2016 for the comedy-drama film Almost Paris. To date, he has starred in many movies including Sweet Nothing, Summer of Sam, Gods, and Generals, Blind Luck, The Trouble With Cali, How Sweet It Is, Once Upon a Time in Queens, Chasing Gold, and The Depths. In addition to this, he has also been a part of a few shows such as Human Trafficking, Hillers, and You Are Nothing.

We send our deepest condolences to the friends and family of Paul Sorvino during this hard time. Don’t forget to stay tuned with us for the latest updates from the world of entertainment.