Omar Jose Cardona has emerged as one of the frontrunners of The Voice season 22. Throughout the season of the singing show, he showcased his brilliant skills with great performances.

Over time, Omar has managed to win the hearts of the fans. Keep scrolling further to dive deep into the personal and professional life of Omar Jose Cardona, The Voice season 22 finalist, who has what it takes to become the next Voice champion. 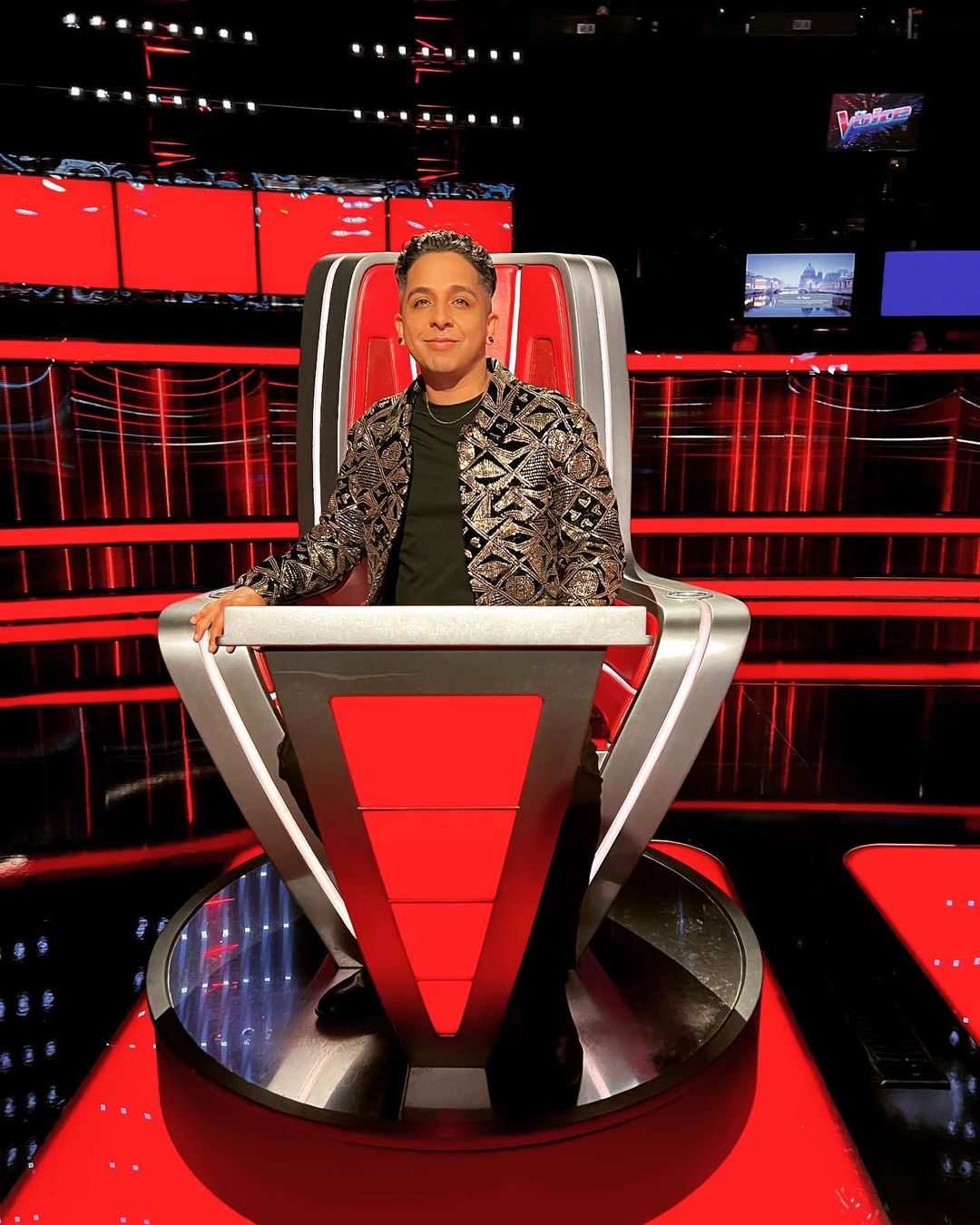 Here’s all you need to know about Omar Jose Cardona

Camila raved over Omar and stated that he has an “incredibly sick range.” Legend told Omar that he’s the “kind of artist who can win The Voice.” Omar chose John to be his coach for the season. During the Voice, Omar disclosed that he has performed all over the world in more than 20 countries. He also went on to say that he wishes to “create a little genre of pop and old-school rock” to suit his voice.”

According to his bio on NBC, in the past, Omar has performed for Disney. Not only that, but he has also headlined on cruise ships and sang background vocals for the singer Jordan Fisher. 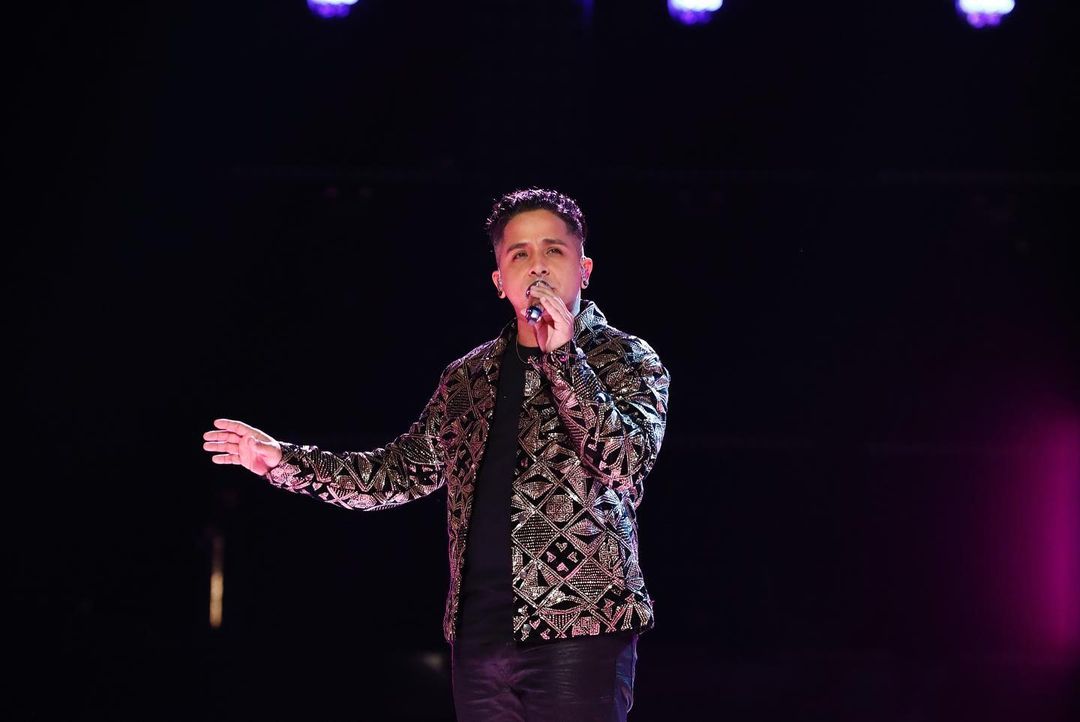 Jose Cardona hails from Florida. The singer was born and raised in Orlando, Florida. Apart from this, he is also a member of the band named Epic Party Band. The band has literally performed all over, including EPCOT at Walt Disney World in Florida.

Omar got introduced to the world of music by his mom, who was the choir director at church. He didn’t even perform in front of people until a girl he liked auditioned for the school play. Soon after, he enjoyed the theater. He ended up becoming the lead in the school play and prom king with his girlfriend. Omar Jose Cardona has formed a close bond with other contestants

Right now, Omar Jose Cardona might be competing against Brayden Lape, Bryce Leatherwood, Morgan Myles, and Bodie to win the trophy, but he has become friends with all of them.

In an Instagram post, Jose Cardona talked about the top 10 contestants of the show and said, “I love these people so much. When i was home sick and not in the best mood they completely changed my day around. It was a great thanksgiving!”

Omar is very active on the social media platform Instagram. Right now, he has more than 40k followers on Instagram. He has 64 posts on his Instagram feed. His bio reads, “Top 5 of Season 22 of The Voice. Twitch Gamer(Omaj_88). Night owl! Love is Love!”

Do you think Omar Jose Cardona deserves to win season 22 of The Voice? Kindly let us know your thoughts in the comments section below. Don’t forget to stay tuned with us for the latest updates from the world of showbiz.