Meet Morgan Myles: All About the Country Crooner of ‘The Voice’ Season 22

Morgan Myles has crooned her way to the finale of season 22 of the show The Voice. Just like other finalists of the show, she also hopes to become the next winner of The Voice. She is a member of Team Camila.

So, who is Morgan Myles? From her start on The Voice to her life away from the cameras, we have rounded up everything you need to know about Morgan Myles. What are you waiting for? Scroll down to know more about every aspect of Myles’ life. 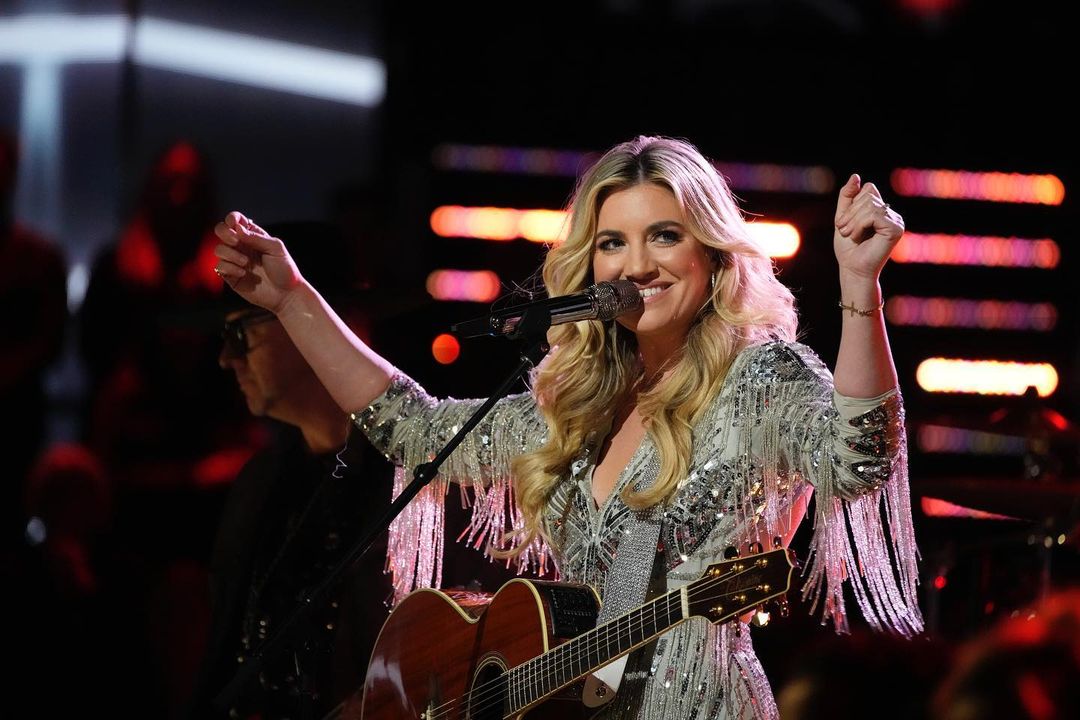 Morgan Myles dazzled in her blind audition for ‘The Voice’ 2022

For her blind audition on The Voice, Morgan Myles sang an amazing cover of Leonard Cohen’s Hallelujah. At that time, Gwen Stefani was the first coach to turn her red chair, followed by Camila Cabello, and then, Cabello blocked Gwen.

John Legend and Blake Shelton also turned their red chairs for Morgan Myles. After the performance, Morgan began to cry as all the coaches turned their chairs for her. John told Myles, “It was exquisite. One of the best Blind Auditions I’ve seen in quite a long time.” 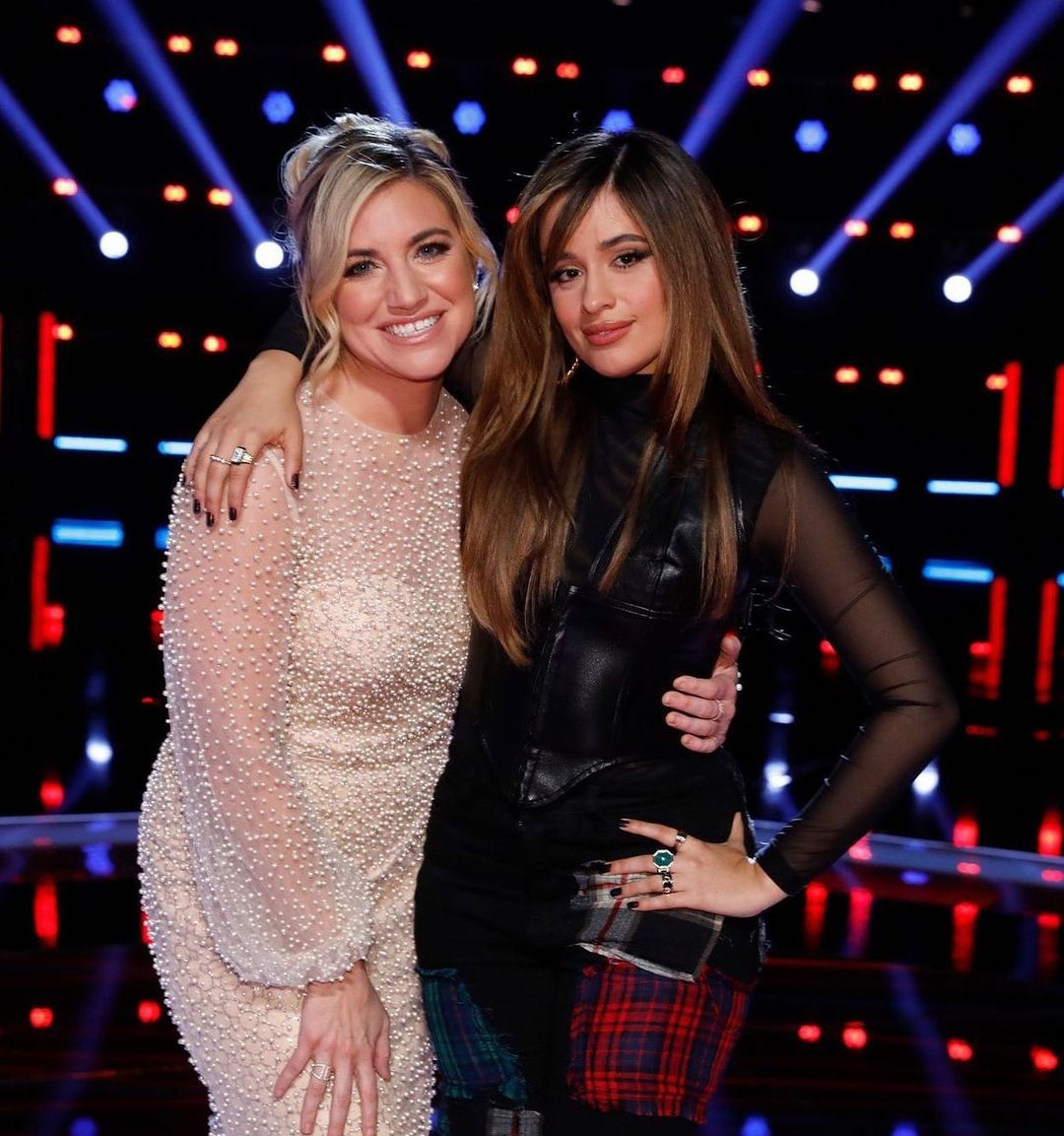 Gwen who was no longer in the run to have Myles on her team stated that Morgan sounds like she’s on a “Grammy stage already.” Morgan picked Camila as her coach for the show.

For those of you who are unaware, let us share with you, Morgan Myles is from Nashville, Tennessee. She has lived in Nashville for a total of 16 years. She is a full-time touring artist. She is originally from Pennsylvania.

Yeah, you read that right. Morgan Myles released her debut album named Therapy in the year 2020. Her debut album consists of a total of 9 songs. In her official website bio, she has explained that her album will give you a look into her life. It reads, “life story as she wrote her way through a challenging situation.” The songs on her debut album are as follows: Empire, Mad at Myself, Sanctuary, Up to You, Silence, I Believe, Suffocate Me, Overserved, and Therapy. You can listen to her songs on various music streaming platforms such as Spotify, Apple Music, Amazon Music, and Deezer.

Morgan Myles has a connection to Blake Shelton

While having a chat with the coaches after her blind audition, Morgan revealed that she has opened some festivals for Blake Shelton in the past. Then, she also stated that she works as a demo singer for many artists.

Morgan Myles has faced many hardships in her life

Back in the day, Morgan worked as a nanny to the kids of a woman who passed away from ALS. She lost her 33-year-old cousin to brain cancer and the relative influenced her debut album.

On her website, Myles wrote, “I’ve had a lot of hardships and it took a lot for me to emotionally and mentally overcome, but my mission in life musically and personally has never been more clear.” 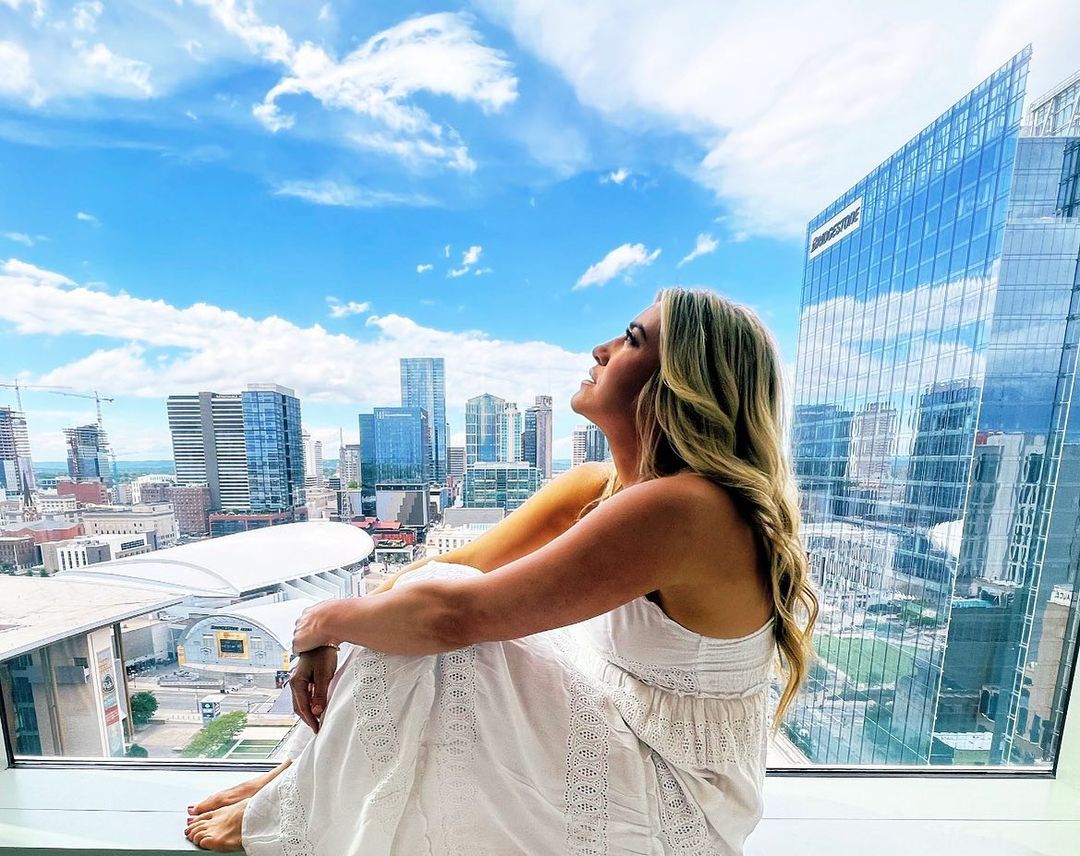 Do you think Morgan Myles will be the winner of season 22 of The Voice? Kindly let us know your thoughts in the comments section below. Don’t forget to stay tuned with us for the latest updates from the world of showbiz.