Michael Barrett is the husband of the Mom actress Anna Faris. He is a cinematographer by profession. The Hollywood actress revealed that she and her now-husband Michael had secretly got married.

It seems like Anna has found her soulmate in Michael Barrett. Continue reading further to know everything about Michael Barrett from his personal life to his professional life. 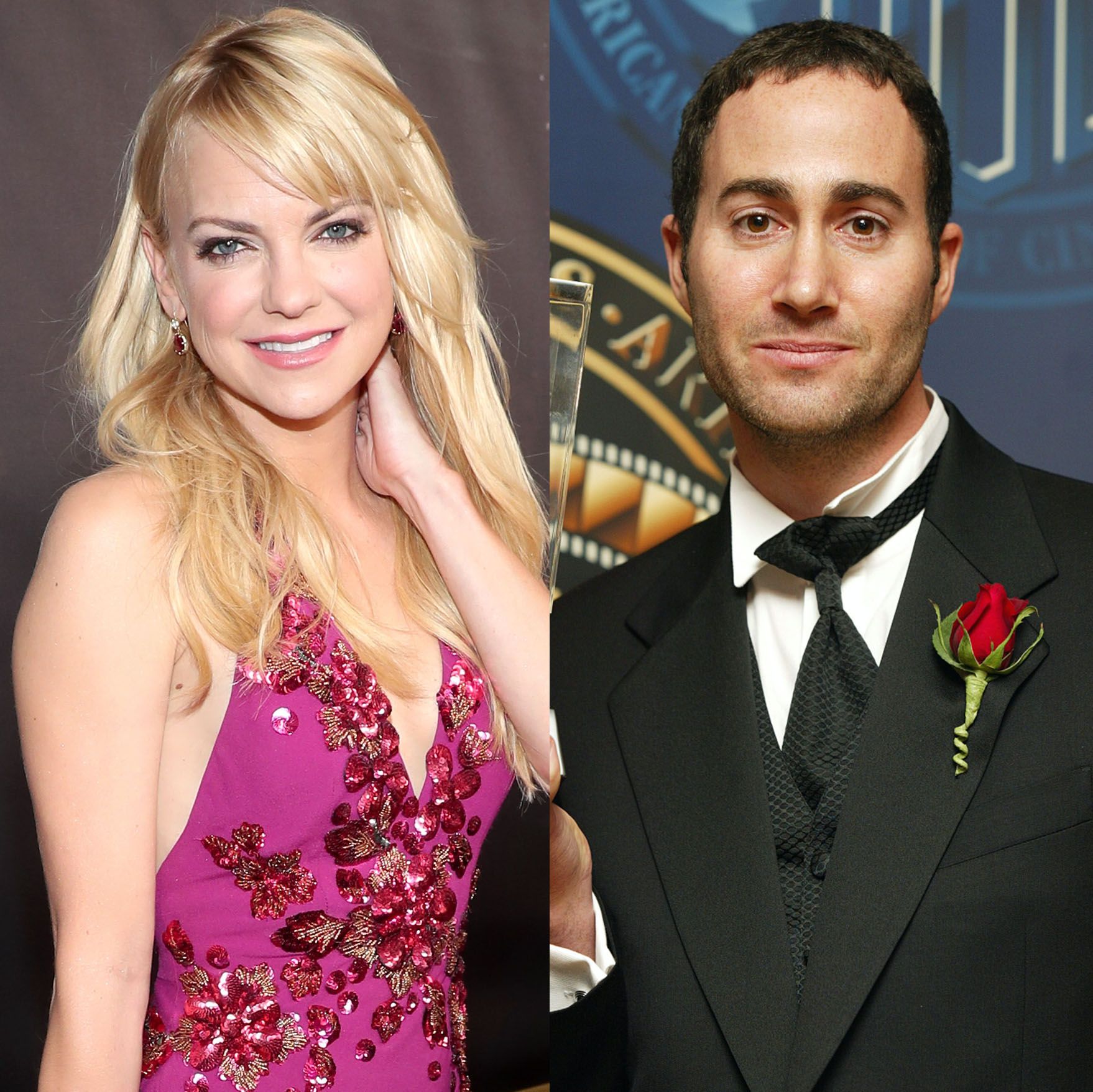 What does Michael Barrett do for a living?

For those of you who are unaware, let us tell you Anna’s husband Michael Barrett is a cinematographer. He was born on May 28, 1970, in Riverside, California, United States.

Barrett earned a bachelor’s degree in art from the University of California-Los Angeles and after a while, he obtained a Master of Fine Arts in film from Columbia University in New York City. Michael began working in the year 2001 with the TV series CSI: Crime Scene Investigation. He was honored with the ASC Award for Outstanding Achievement in Cinematography in the category “Movie of the Week or Pilot (Network)” for his work on the CSI pilot “Cross Jurisdictions” in 2002.

To date, the 52-year-old has worked as the director of photography on some huge movies such as Zookeeper, Ted, Ted 2, and Kiss Kiss Bang Bang.

How did Anna and Michael meet?

The two of them first crossed paths in the year 2017. Faris and Barrett met each other for the first time on the set of the reboot of the 1987 rom-com Overboard in Vancouver, BC in May of 2017.

Nearly four months later Chris Pratt and Anna called it quits. In September of the same year, Anna and Michael were spotted out and about in public on a date at the Malibu Chili Cookoff. 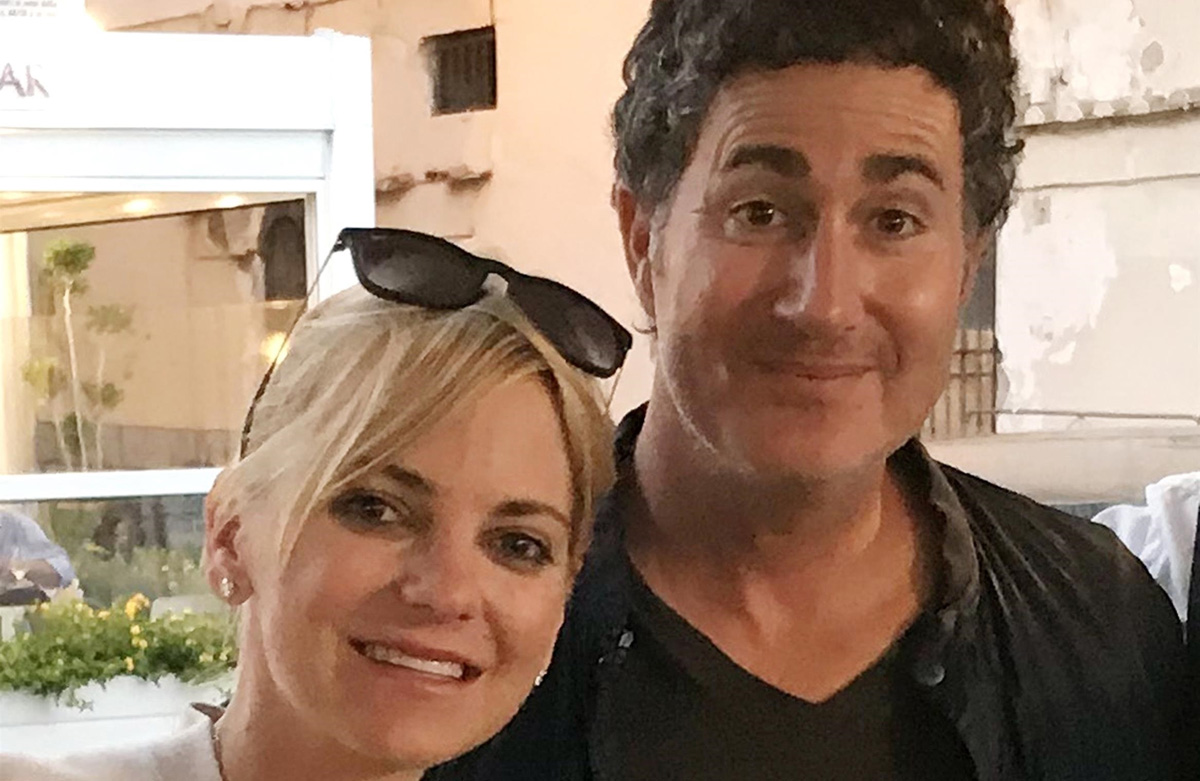 After a while, the couple was snapped getting cozy at Malibu’s famous Neptune’s Net roadside diner and they have been together ever since then.

Anna and her hubby Michael are pretty good at keeping secrets

The House Bunny actress and her cinematographer husband are good at keeping secrets. Faris and Barrett got engaged in November of 2019 but they were able to keep things under the wraps then.

Around the same time, Anna was clicked by the paps with a big yellow diamond ring on her finger. She didn’t try to hide it away from the paps and from that day on she was seen with the stunning ring in Instagram photos promoting guests on her weekly podcast Anna Faris is Unqualified. 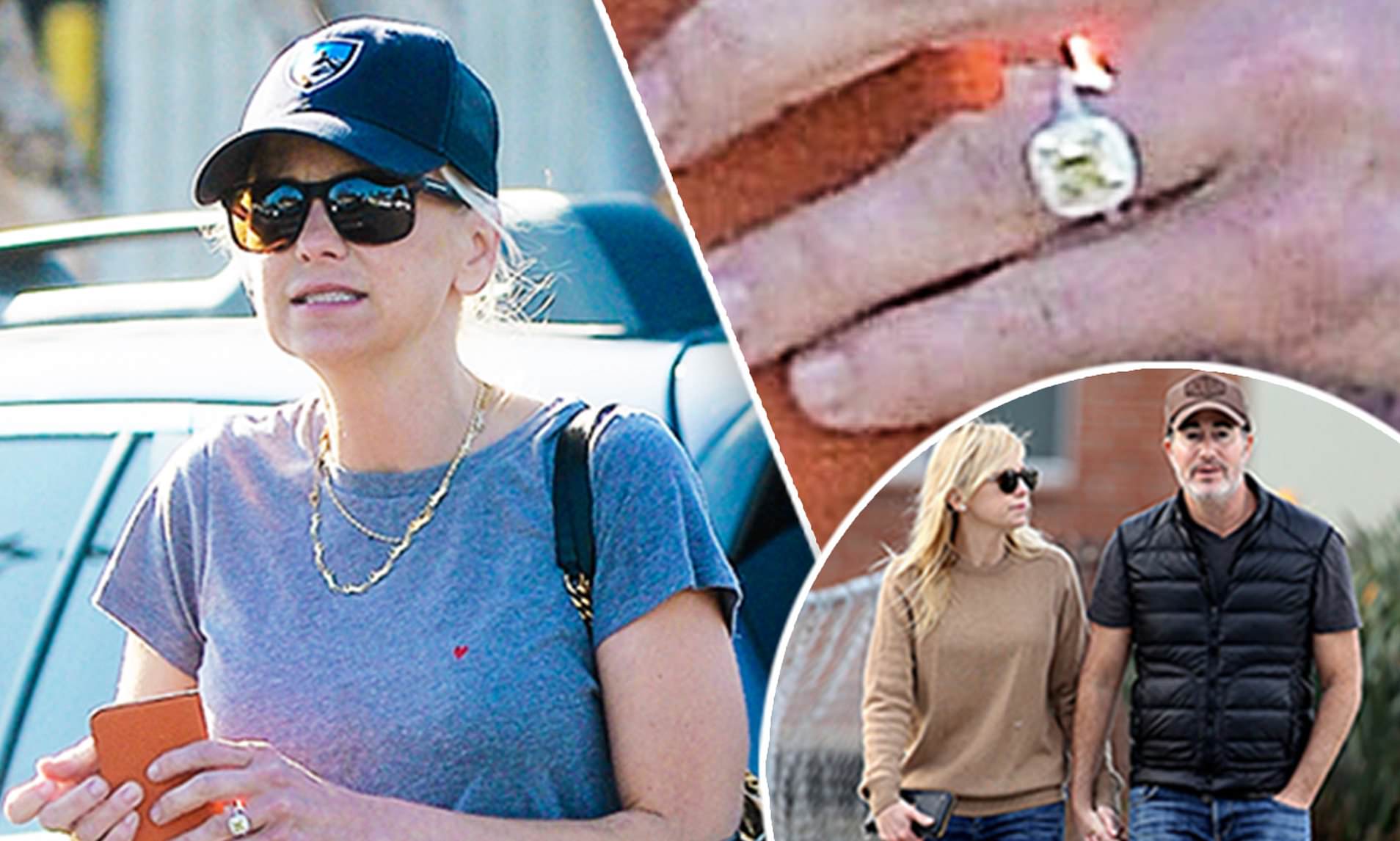 Anna waited nearly three months after her wedding to tell the world that she was married to Michael. She let the cat out of the bag during her podcast Anna Faris Is Unqualified, on July 19, 2021, and said, “I think we’ve spent the last year in a place of reflection, in a place of kind of prioritization to some degree, a place of anxiety, a place of like, whatever, assessment. But I’m looking around, just so, just my fiancé’s right…he’s now my husband.”

Soon afterward, the actress apologized to her husband Barrett and further added, “Yes, we eloped…I’m sorry. I didn’t know… I’m sorry, honey. I just blurted that out, but it just feels [like] I can’t say fiancé anymore. Thank you, it was awesome. It feels great. It was at a local courthouse up in Washington state. It was great.” Anna has been married twice before

While making an appearance on Chelsea Handler’s Dear Chelsea podcast, Faris talked about her first two marriages. She was married to Ben Indra from the year 2004 to 2008 and Chris Pratt from 2009 to 2018. Anna and Chris share a 9-year-old son named Jack.

Faris told Handler, “I’m like a divorce veteran because I’ve been divorced twice. It hit hard the first time. I turned into somebody that I didn’t recognize. I was always the kind of person that had their fridge filled. And I hosted a lot of dinners. That was back when I had friends.” The Lost in Translation actress spilled the beans on her split from Indra and further added,  “I found myself in this apartment with just beer and mustard in the fridge. I was going out all the time. I had no one to text or call and say, ‘Hey, can I do this?’ essentially.”

Anna went on to say that she felt terrified. She continued, “I was terrified that I wasn’t a good lover. Especially when I was younger, I was so self-conscious of my body. I didn’t want anybody to see it. But I would dance on the edges of it. I wanted to be desired desperately.” 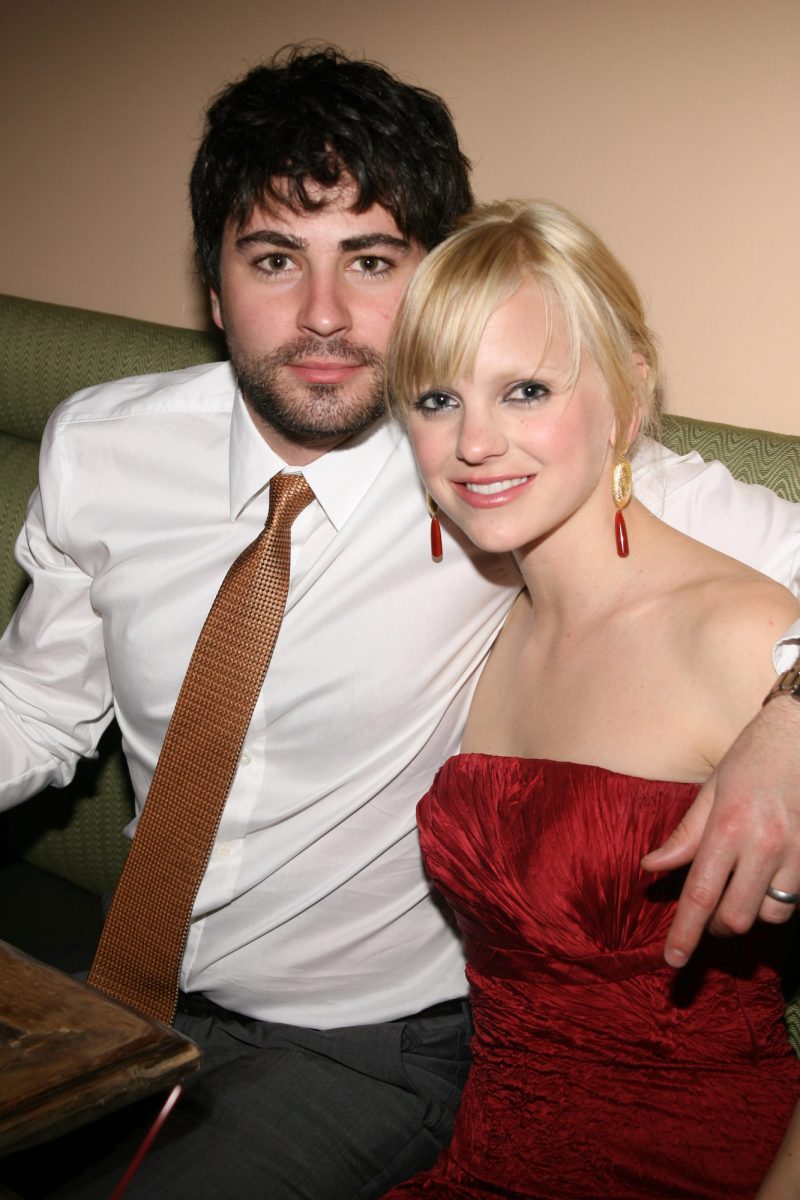 In May of 2021, while speaking on her Anna Faris is Unqualified podcast, the What’s Your Number actress recalled her divorces and stated how she sees them differently now than when they happened.

Anna said, “For me, I think after every breakup, at some point I realize that there were a lot of things I ignored that I really shouldn’t have. In hindsight, it felt like my hand was forced. I don’t think it was ever an independent decision.”

Faris also talked to a caller on the podcast who called her engagement off and she went on to say, “I really feel like calling off an engagement is a smarter, stronger, braver move than what I did. Which was like, well, I guess everyone is expecting this, so let’s just go through with it.”

In June, the American actress also talked about her marriage to Michael Barrett and told the host of the Dear Chelsea podcast, Chelsea Handler, “This time, it has been easier for me to accept a lot of love.”

Faris continued, “I still kind of struggle with it but… When I was younger, if there was a lot of love — I must’ve subconsciously liked a chase … It feels healthier, though, whatever it is. It feels like I can be loved.” We are happy for Anna Faris as she has moved on in her life and found her happily ever after with Michael Barrett. Don’t forget to stay tuned with us for the latest updates from the world of showbiz.