Megan Davis is the Hollywood actress who has been cast to play the role of Amber Heard in the movie titled Hot Take: The Depp/Heard Trial. On the other hand, when we talk about the character of the Pirates of the Caribbean star Johnny Depp, Mark Harpa has been roped in to play his role.

Hot Take: The Depp/Heard Trial has pretty quickly garnered the attention of the viewers. Continue reading further to learn more about the personal and professional life of Megan Davis. 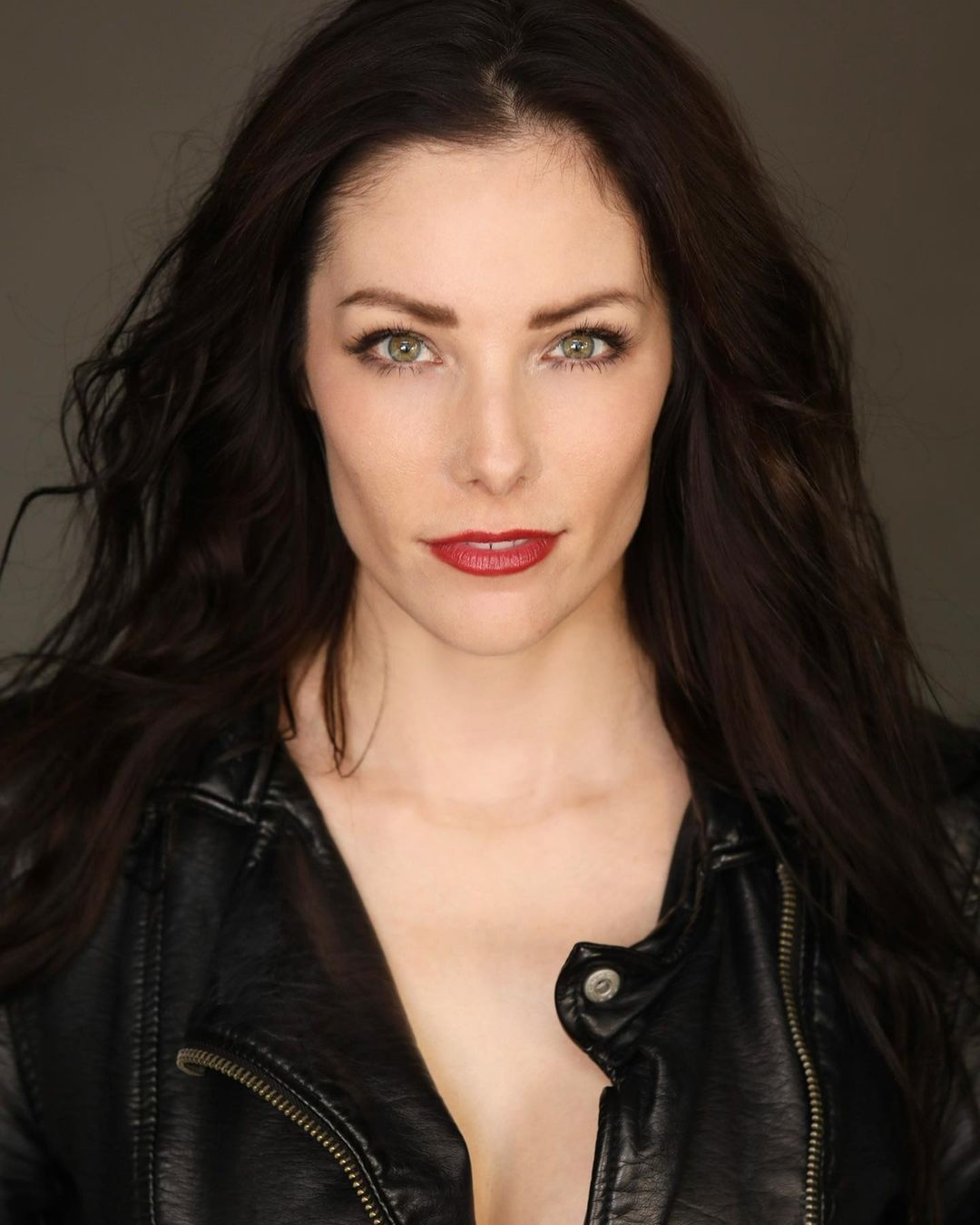 Here’s everything you need to know about Megan Davis

Megan Davis was born on February 4, 1989. She is an actress and model by profession. She is most noted for her performance as Lilith in the 2014 film called The Wolves of Savin Hills.

Davis made her big screen debut with the 2013 horror film Animus. She played the role of Maya in the movie. The film directed by Quin Davis narrates the tale of five film students who enter the famous Cooper Queen Hospital, hoping to prove that paranormal activities are real while they are pursued by a dangerous maniac. 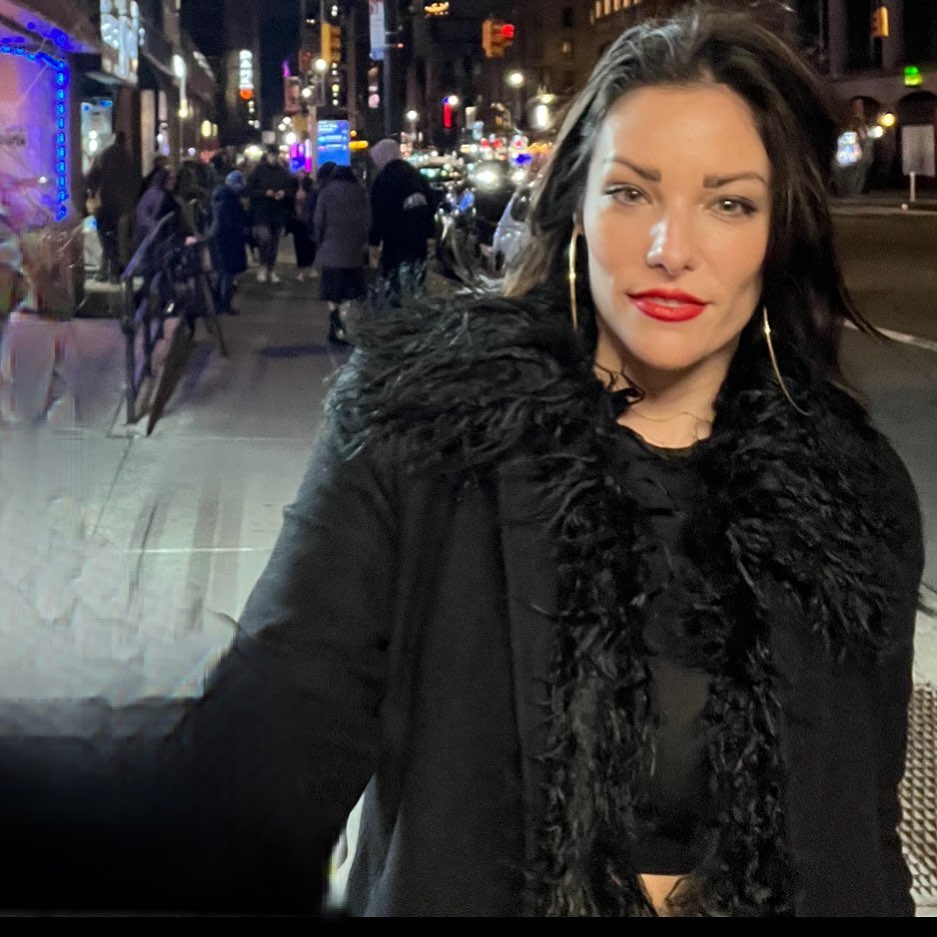 Megan kicked off her acting career in the year 2008 with a short film named Survive. Soon afterward, she starred in other short films such as Planet Naomi: Monster Mayhem and  Artificial Ties.

After a while, Davis made a couple of guest appearances in popular television shows like Bones and 2 Broke Girls. Along with this, she also starred in the first season of the show American Horror Story.

The Hot Take: The Depp/Heard Trial star was born in Tulsa. She has one sibling, an older brother. Over the years, she has made a few friends in the entertainment world as well. She is good friends with the Pretty Boy actor Nick Eversman, the Blue Mountain State: The Rise of Thadland star Alan Ritchson, and The Lost Boy actor Matthew Fahey.

Every now and then, Megan keeps sharing snaps with her close friends from Hollywood on social media. Recently, she wished her pal Matthew Fahey a very happy birthday with a social media post. 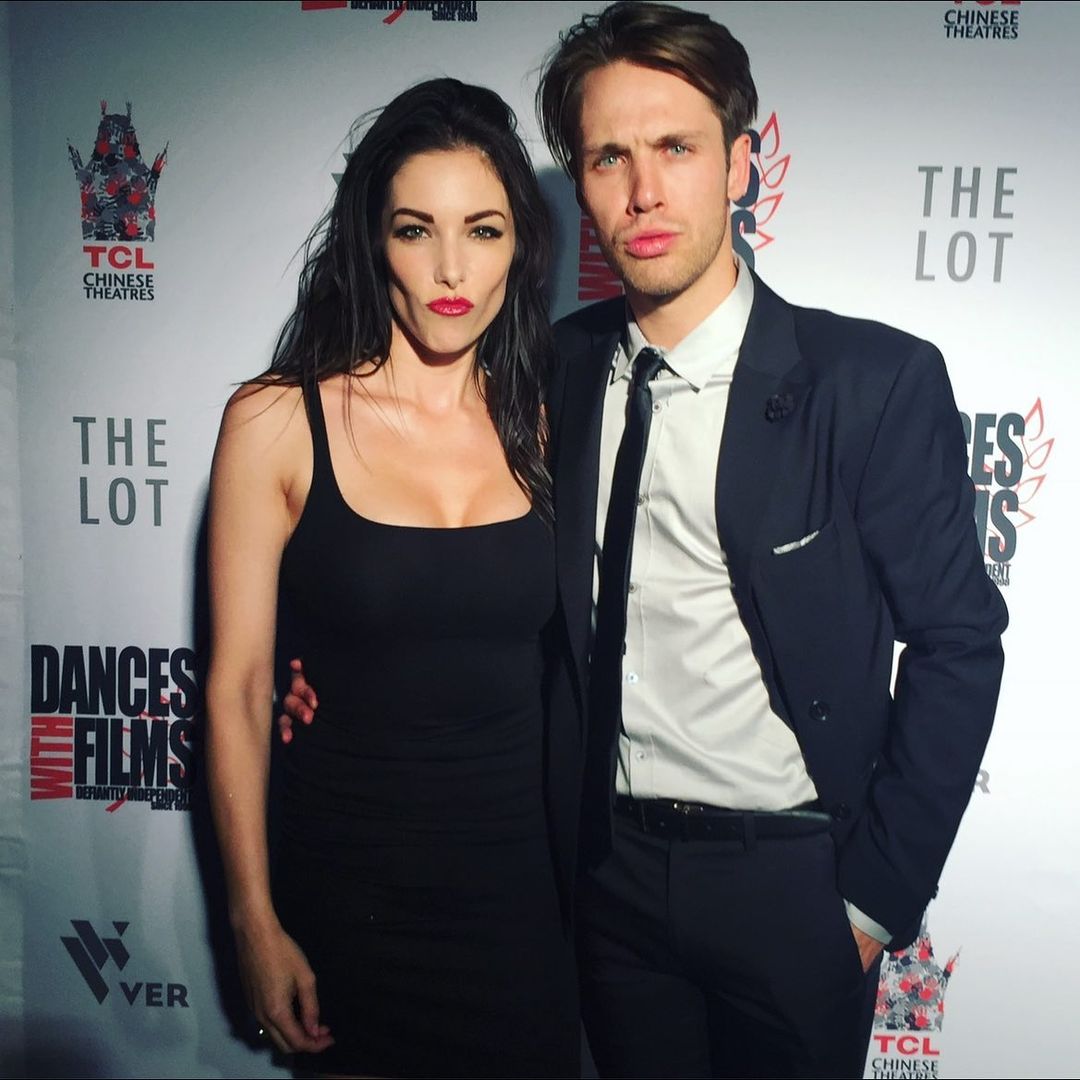 Megan posted a funny snap of herself and Matthew Faley on social media and she wrote, “This is one of my favorite people in the world. And today is his birthday,” in the caption of the post. In the picture shared by Megan, she and Matthew can be seen pouting.

The answer to the above question is a big yes. Like most celebs in the entertainment industry, Megan Davis also has a profile on the social media platform Instagram. She is pretty active on Instagram.

At this point in time, Megan has more than 10k followers on the social networking platform Instagram. Her bio reads, “I believe in magic. 💫🏳️‍🌈” She has also added the link to her Imdb page in her Instagram bio.

When we scrolled through the Instagram feed of the actress, we found a series of pictures of her from her trips all over the world, a couple of photos of her with her close friends and family members, and some clips of her talking about her new movie Hot Take: The Depp/Heard Trial.

What is the movie ‘Hot Take: The Depp/Heard Trial’ all about?

The defamation trial of Johnny Depp vs Amber Heard came to an end in June. If you are someone who has closely followed the case of Johnny Depp and Amber Heard, then you can surely watch the film. The movie Hot Take: The Depp/Heard Trial recently premiered on the streaming service Tubi on September 30, 2022. 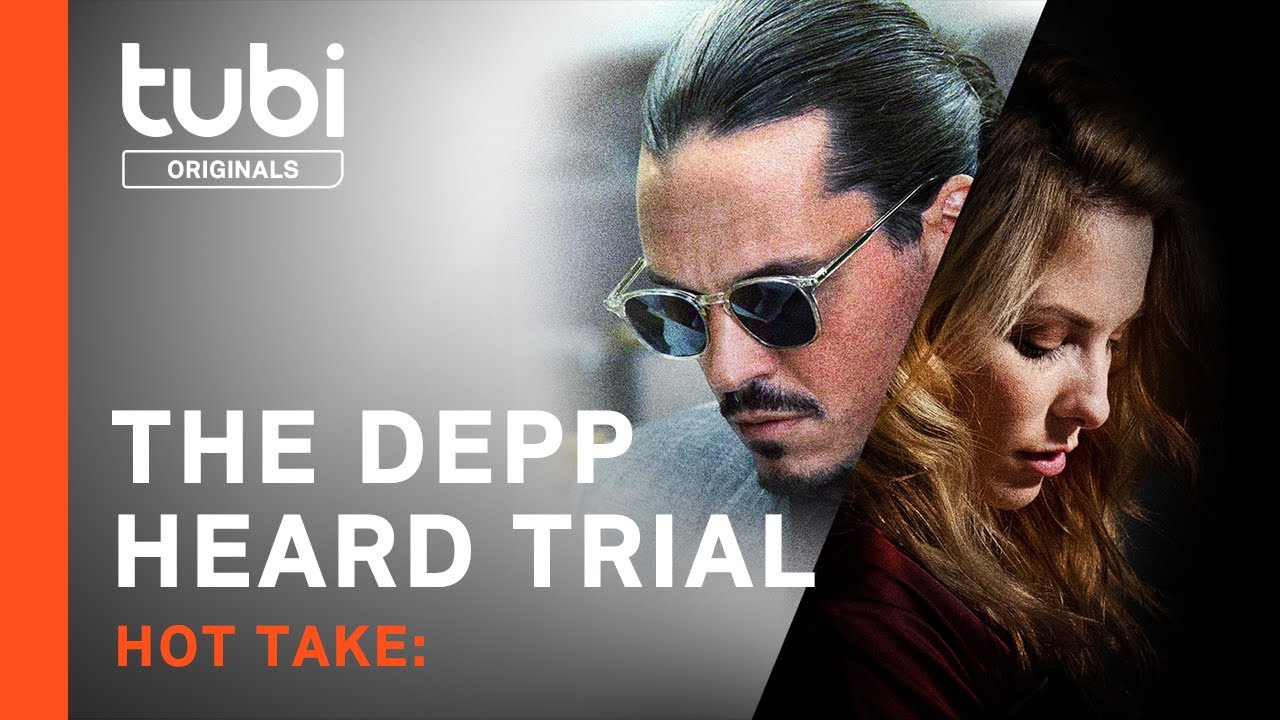 The Tubi users can watch the movie Hot Take: The Depp/Heard Trial for free. They don’t have to buy a subscription for the streaming service. The film has been led by Sara Lohman. The script of the movie has been penned down by Guy Nicolucci.

Sara Lohman is best noted for her popular films such as Grace and Frankie, Good Satan, and The Blind Side.

What did Megan Davis have to say about the movie ‘Hot Take: The Depp/Heard Trial’?

While making an appearance on the People Every Day podcast, Megan stated that she had to fully prepare for the trial scenes as the viewers can easily compare them to the original footage.

Davis told the host of the show, “There’s difficulties with both, right? Because [with] the trial, you have the real footage, so you have to nail it, and you hope to nail it. Whereas with the reenactments, you don’t have the footage so you hope to get their energy right and who they are as people, right?”

Mark and Megan told the director of the film Hot Take: The Depp/Heard Trial, that it’s best not to pick any sides and try to show the real truth as it is. The actress further added, “That’s true of any film or any piece of art in general. But I said for me, it’s very important to me to accurately and honestly portray everything that she said as truth.”

Davis further added, “These are two real people and they deserve everything that we can possibly give to them in terms of protecting them.” 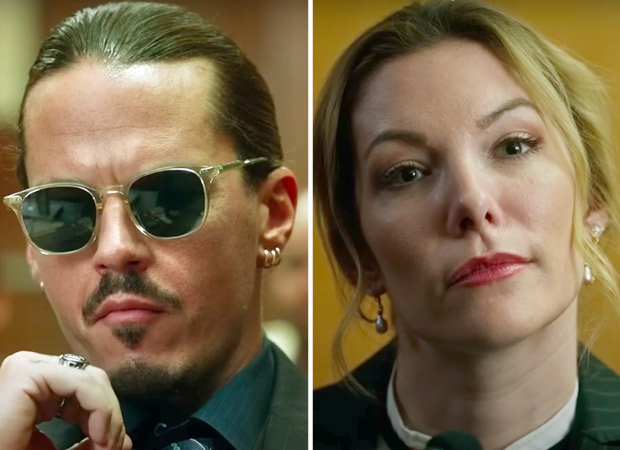 Have you watched the movie Hot Take: The Depp/Heard Trial? If you have watched the film, kindly let us know your thoughts in the comments section below. Don’t forget to stay tuned with us for the latest updates from the world of showbiz.