Meet Maude Apatow: The Actress Who Plays Lexi in ‘Euphoria’

The Euphoria actress’ character is currently turning out to be everyone’s favorite from the show. And it is also pretty much the reason why Maude Apatow is garnering so much attention towards her right now. 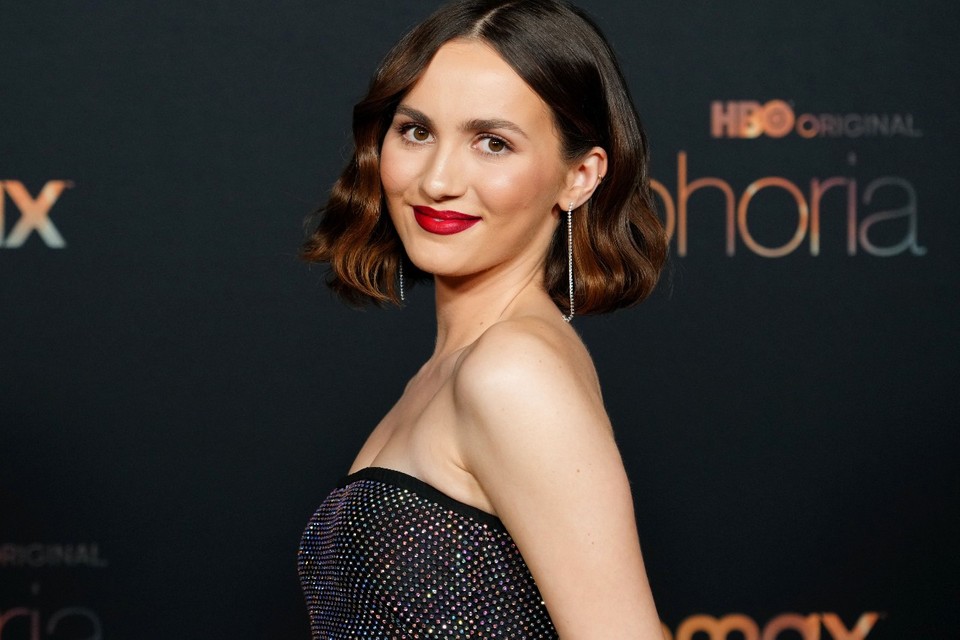 Who is Maude Apatow? Her Career, Family and More

Most of the audience might recognise Maude Apatow as the daughter of the famous Primetime Emmy winning producer and director, Judd Apatow and the 17 Again actress, Leslie Mann. Especially considering how Judd has produced a plethora of both popular films as well as television series.

In fact, the 24-year old actress started her career in the film industry by more or less utilising the help of her parents. She has played the daughter of Leslie’s characters in several films that Judd has further produced like Knocked Up (2007), This is 40 (2012), and Funny People (2009).

But quite recently, Apatow has started to build her own identity in the industry as an individual star, and not just the daughter of her famous parents. 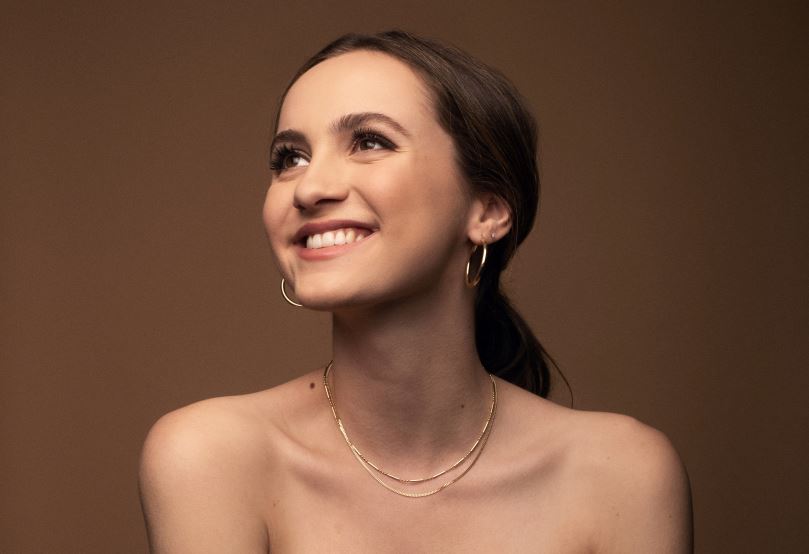 Her recent work as Lexi in the famous HBO series Euphoria has earned her a lot of recognition as well as acknowledgement.

Born in December 1997, Maude Annabelle Apatow first appeared on screen at the age of seven, as she played a role in Judd Apatow’s comedy film, The 40-Year-Old Virgin, in 2005.  But it was in 2016, that the actress appeared in a movie that did not involve her father, and was simultaneously playing a large role as well.

After she worked as Alexandra in the 2016 comedy/drama film, Other People, Apatow started to play more such big roles in movies and gained an appreciation for it as well. In 2018, Apatow then starred in a film directed by Sam Levinson called Assassination Nation which was a satirical thriller. And a year later, she got cast in the HBO teen drama Euphoria, which was written by Levinson.

Besides Euphoria, Apatow’s most recent work was in the 2020 comedy/drama movie, The King of Staten Island which was directed by her father, Judd Apatow, wherein she starred as Claire Carlin, the sister of Scott Carlin who is played by Pete Davidson.

Apatow plays the character of Lexi Howard in the drama series, Euphoria. She is known to be Cassie’s (Sydney Sweeney) younger sister as well as one of the most relatively stable childhood friends Rue (Zendaya) has.

Lexi’s character development seems to be commendable in the show and the way her role progresses from the first season to the second is loved by fans. 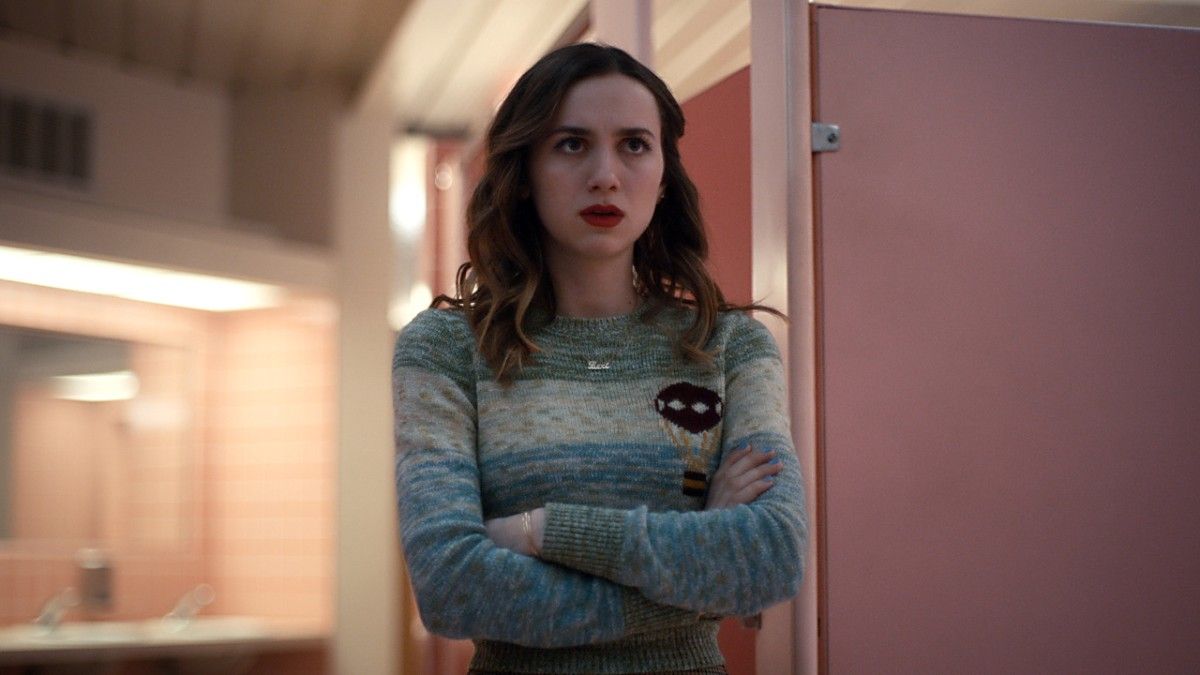 One of the best things about Lexi’s role in the show is that Levinson specifically wrote the character for Apatow, making it all the more realistic by the dash of personal touch that she adds to it.

Even with the gigantic difference of personality and character between her and Cassie, Lexi is still seen to have her elder sister’s back through some of the toughest situations, whilst being there for her best friend and juggling her mental health. All in all, her character in Euphoria is the one that has the audience swooning over her.

Apatow continues to gain recognition for her commendable acting in the show as her fandom keeps on increasing day by day.