Maralee Nichols has appeared in headlines recently due to the ongoing paternity lawsuit against Tristan Thompson. Nichols has clarified that her sole concern right now is the well-being of the newborn baby. Why Is Maralee Nichols In The News?

Nichols made headlines when she alleged that the professional basketball player Tristan Thompson is the father of her baby. In response to the July 2021 court filings, the NBA star did acknowledge that he hooked up with the model.

However, he still believed that it was not his baby. Thompson demanded genetic testing to make sure that he was indeed the father of the child. After people started attacking Nichols, she broke her silence to “defend her character”.

She defended herself in a statement and said that she was not “having a sexual relationship with anyone else” when she was seeing Thompson. She also insisted that they communicated daily and met several times in a month.

When Thompson was apparently with Nichols, he was in a relationship with Khloe Kardashian, with whom he has a 3-year-old daughter named True. 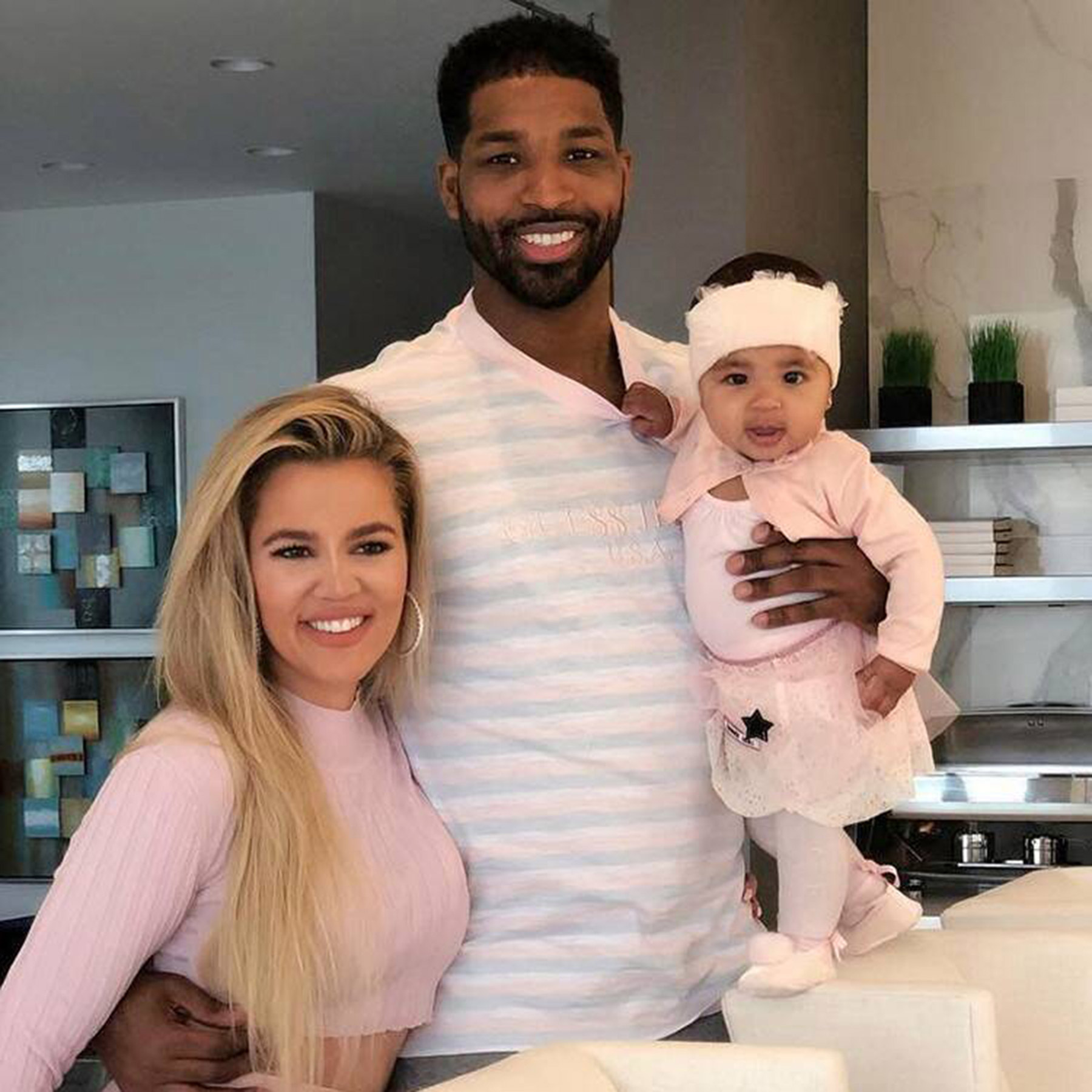 When the results of the paternity test came back, he posted a story on his Instagram and said “Today, paternity test results reveal that I fathered a child with Maralee Nichols. I take full responsibility for my actions.” He also said that he looked forward to raising their son amicably and also issued an apology to Khloe Kardashian.

Who Is Maralee Nichols?

After all that went down recently, including all the derogatory remarks that have been passed about Nichols by Thompson, people have wondered about Nichols and what she does.

She moved to California in 2019 to pursue her dreams. There were rumors suggesting that she is a personal trainer. But she clarified that she has not trained anyone in more than four years and mainly works as a fitness model.

It is believed that she and Tristan met in 2020. Rumors suggested that she might have been Thompson’s personal trainer but that rumor was debunked by her.

After Thompson and Kardashian broke up, they did get back together for about a year before calling it quits a few months later.

Maralee Nichols As A Mom

Although a lot of back and forth happened between Nichols and Thompson, she always stated that her priority was her child. She released a statement after the birth of her child and claimed that she was trying not to focus on the negativity.

Last Easter, she shared the first glimpse of what being a mother is like for her. She posted a picture of her and her son dressed in similar pj’s. The face of the child is not shown in any of the pictures.