Michael Hirsch’s Viking series has set an outstanding legacy that marked itself as a cult classic stepping its debut in 2013. Following its brilliant response, the show now has a spin-off sequel, Vikings: Valhalla.

One of the most celebrated series has now returned with a fresh cast along with some famous Vikings. 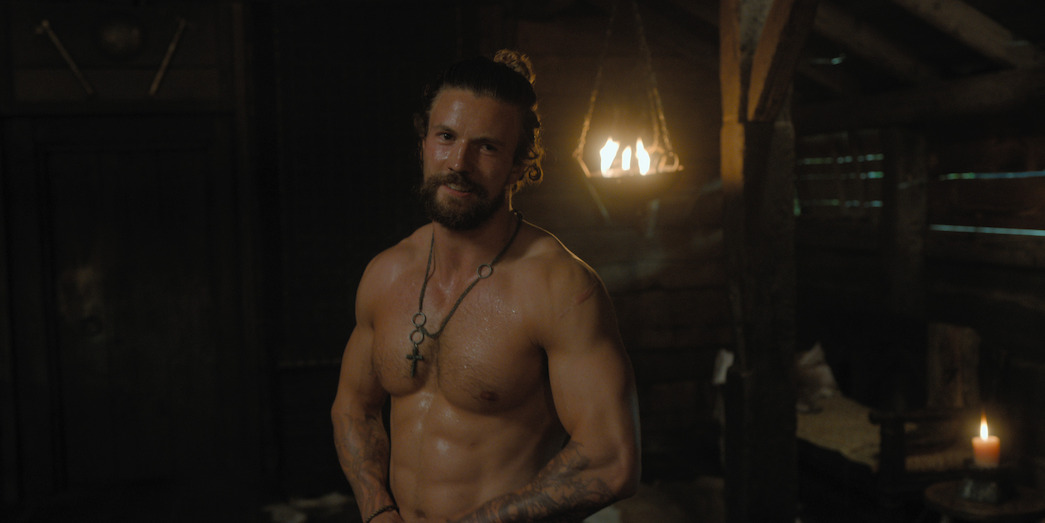 One of the famous cast members Leo Suter is stealing hearts with his performance and looks with the new season.

Here’s everything you should know about Leo Suter who plays Harald Sigurdsson in Vikings Valhalla. 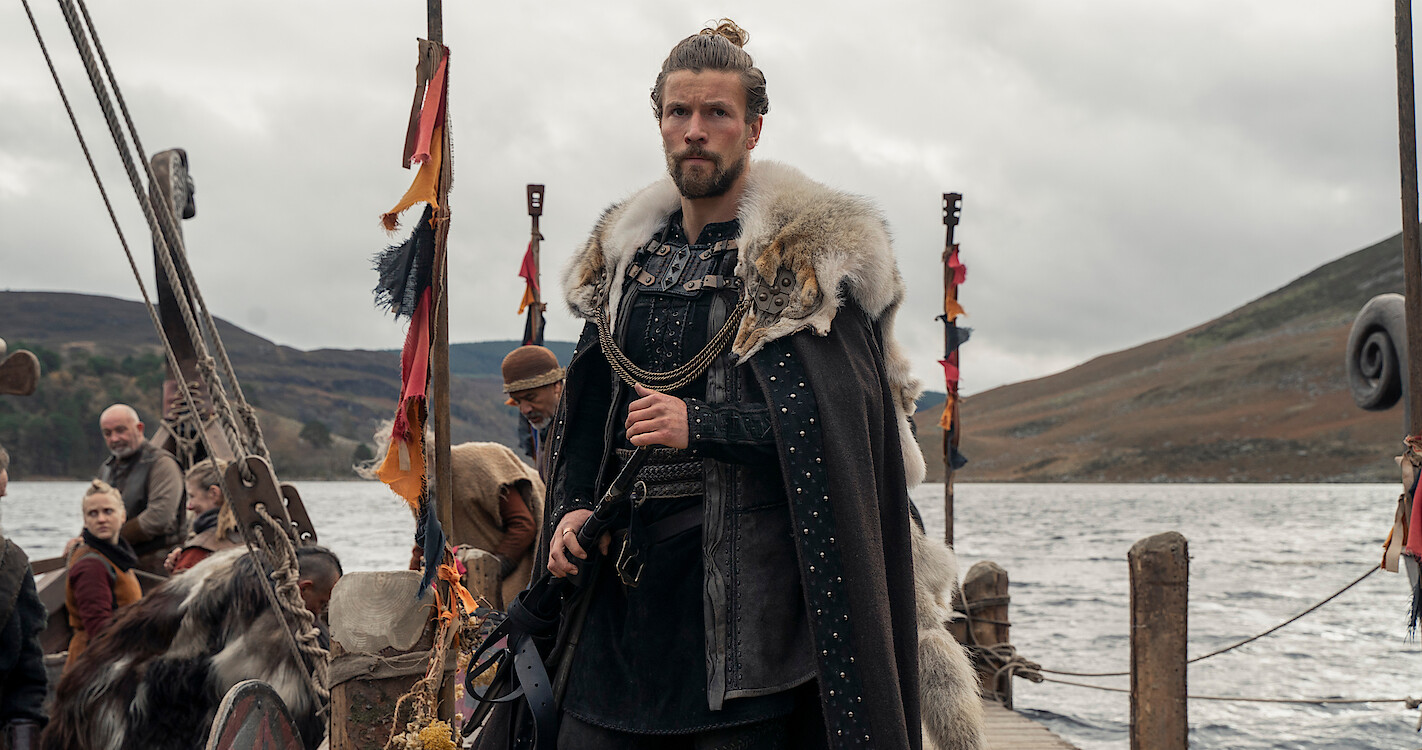 Netflix released Vikings Valhalla on 25th February and the show took the platform by storm.

All eight episodes have launched on Netflix. The spin-off sequel created by Heb Stuart is set a hundred years after the original series with some new and familiar faces.

One of the recognizable faces is Leo Suter playing Harald Sigurdsson in Vikings Valhalla.

Suter plays Harald Sigurdsson in Vikings Valhalla. Harald’s character was born in the Vikings’ nobility and is considered as one of the last Viking berserkers.

Leo Suter’s most astonishing feature making him perfect to portray the role of Harald Sigurdsson in Vikings Valhalla is his height of 6’2. 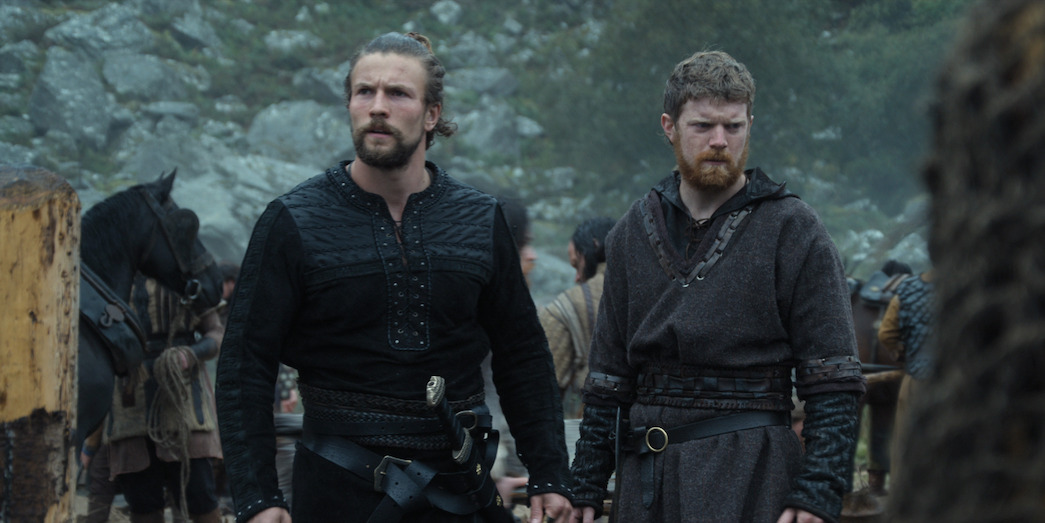 In the words of Netflix, Harald is described as, “Handsome, Charismatic and Ambitious”.

Playing a real-life historical figure and portraying an authentic performance is one of the key aspects of making a show like Vikings.

Leo Suter Being A Part Of Historical Origin Story 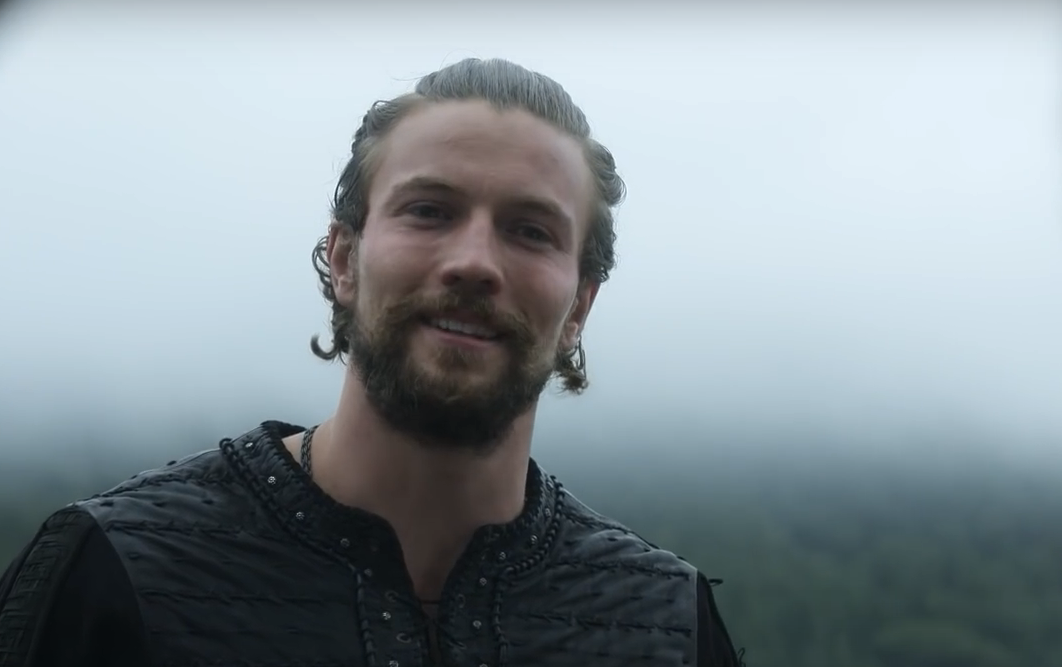 Suter is playing a fairly well known historical figure in the spin-off sequel, Vikings Valhalla. Suter shared with a few publications about his experience playing Harald Sigurdsson in Vikings Valhalla.

He expressed that diving into a world that we do not know so much about takes a tough amount of research and he spends time looking into the histories of those kings, Olaf Haraldsson and King Canute.

He also added that his character Harald Sigurdsson was actually around a little bit later which gave the makers the freedom to build the character with a little creativity and manipulations.

A little about Leo Suter 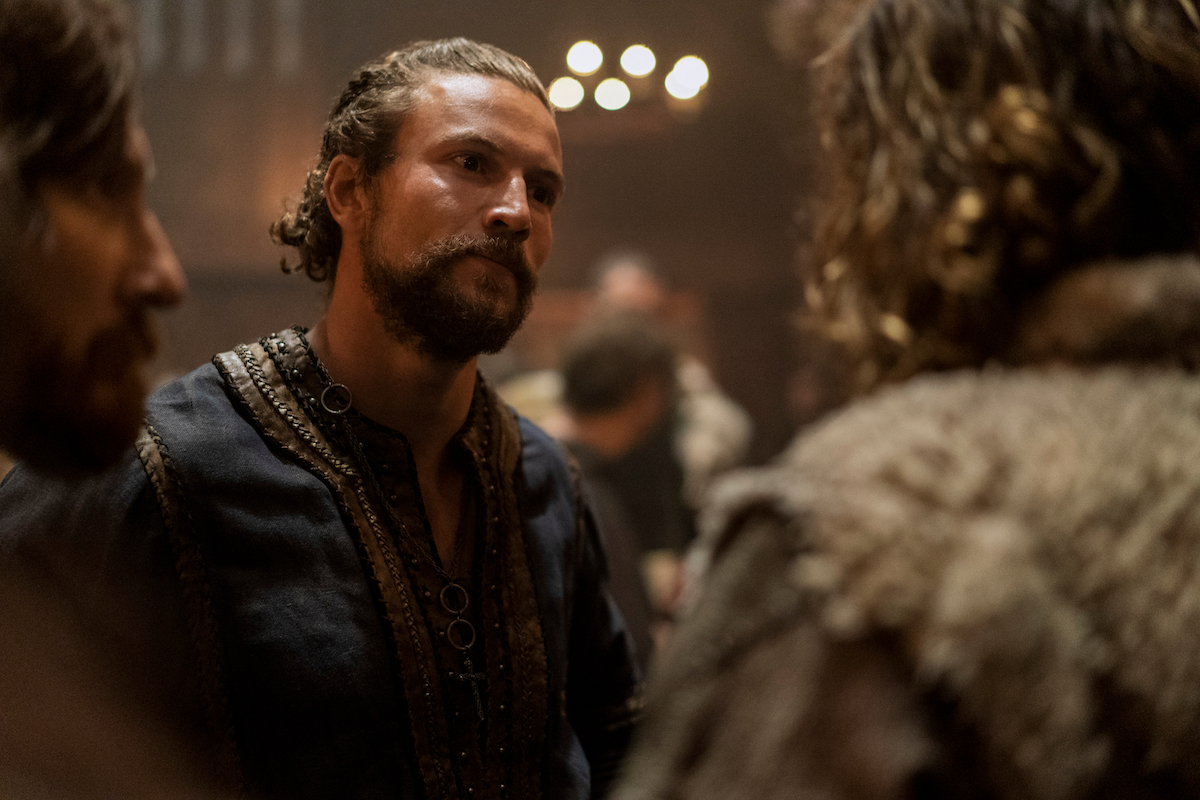 He has a rapport with playing period dramas but one of the major roles that really brought him into the spotlight is Edward Drummond, a gay character in the royal period drama called Victoria. He plays a private secretary to the Prime Minister.

He got into a lot of limelight after playing Edward as the character was seen sharing a romantic relationship with Alfred Paget.

Season 2 of the show was hit majorly because of a scene involving skinny dipping and flaunting a passionate kiss.

Leo has showcased his talent in a wide range of projects before landing the role of Harald Sigurdsson in Vikings Valhalla. Considering the growing fandom, we wish to see more of Suter in the coming seasons!