The full name of Lark is Lark Skov. She let the cat out of the bag while speaking to a fellow competitor on the show. Keep reading further to catch deep insights about Lark Skov’s life. How is Lark Skov related to Cindy Crawford?

Lark Skov is the American supermodel Cindy Crawford’s niece. We must say good genes run in the family. At the start of the competition, Lark revealed that her celebrity relative was her aunt.

At that time in the show, Skov went on to say that her aunt was a supermodel in the 1980s. Her celebrity relative was revealed to the audience during the August 29 episode of the show after a new challenge. 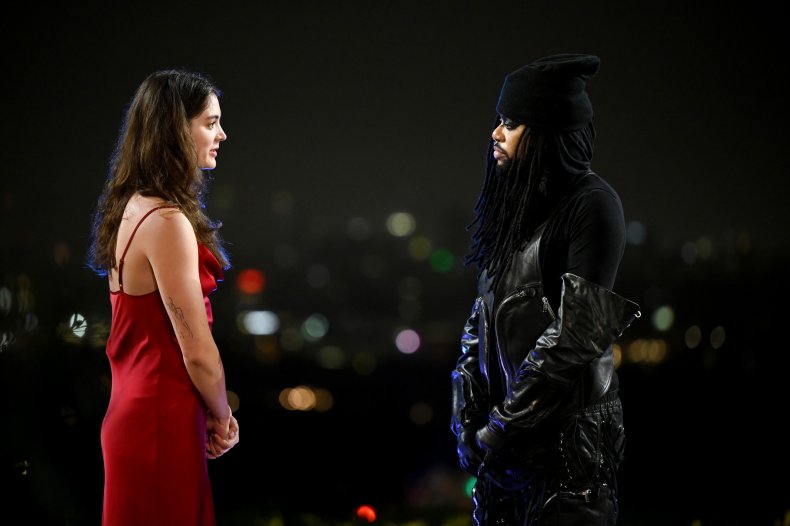 In the challenge, Loreal Palmer told Lark that her clue was George Clooney and a tequila commercial. In the blink of an eye, Skov got a little worried that others in the show will immediately guess that she is the niece of Rande Gerber, George’s Casamigos Tequila partner, and Cindy’s husband.

Lark is still thriving in the competition

Yes, you read that right. Lark is still in the competition. Even though she was pondering over her identity being uncovered, by the end of the August 29 episode, she was not in the bottom two. The ones who ended in the bottom two were Louise and Logan.

At last, Logan was able to guess Louise’s celebrity relative correctly. The real name of Louise is Adria Biles, and she is the sister of Simone Biles. Lark survived another week of the competition but things will keep getting tougher in the upcoming weeks of the show Claim To Fame. 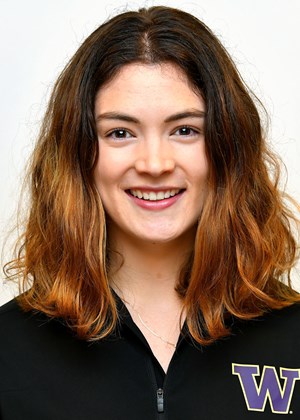 Here’s everything you need to know about Cindy Crawford’s niece, Lark Skov

Lark was a part of the women’s rowing team of the university from the year 2017 to 2021.  She even bagged a bronze medal in her kitty in the U.S. women’s eight at the 2019 World Rowing Under 23 Championships. 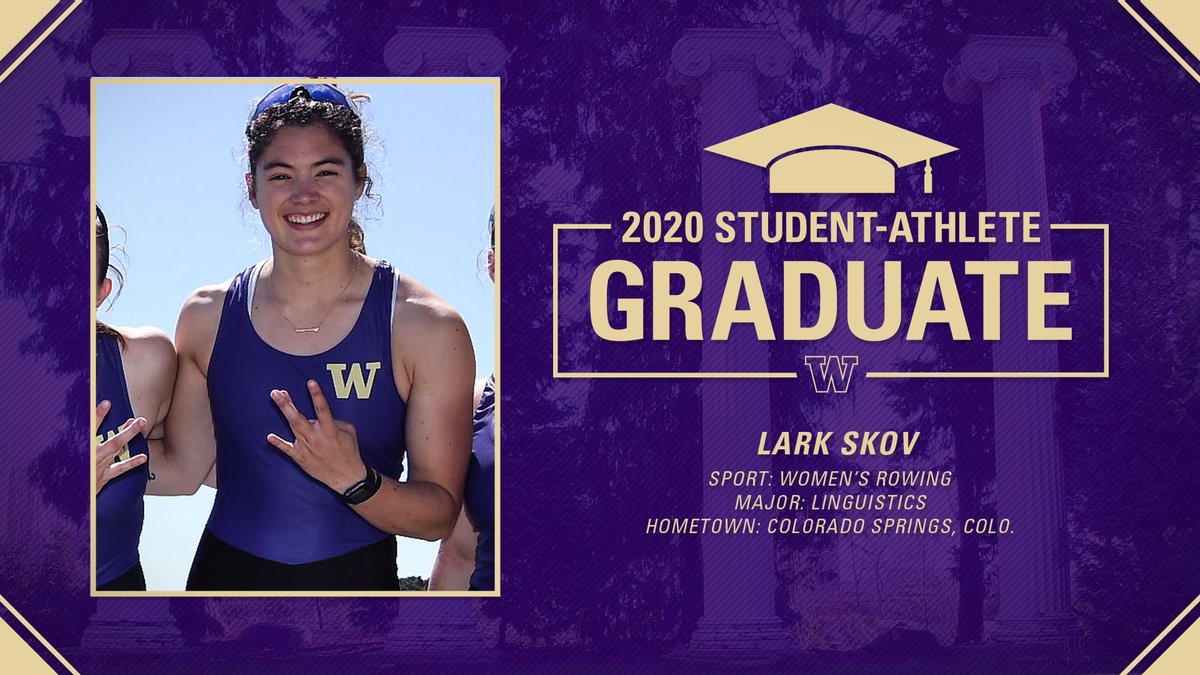 Cindy Crawford and Rande Gerber’s daughter Kaia Gerber follows Lark on the social media platform Instagram. Kaia and Lark are cousins, so following each other on Instagram is not a big deal.

Did you already know that Lark Skov is the niece of Wizards of Waverly Place star Cindy Crawford? Kindly let us know in the comments section below. Don’t forget to stay tuned with us for the latest updates from the world of showbiz.