Meet Kim Coles: Everything About the ‘The Surreal Life’ Actress

Kim Coles is an actress and comedian. She is most noted for being a cast member in the first season of the show In Living Color (1990-1991). The series even won the Primetime Emmy Award for Outstanding Variety, Music or Comedy Series in the year 1990.

In addition to this, Coles is well-known for playing the role of Synclaire James-Jones on the television sitcom Living Single (1993–1998). From there on, she didn’t look back and went on to appear in many shows and films such as The Parkers, One on One, A Black Lady Sketch Show, and many more. 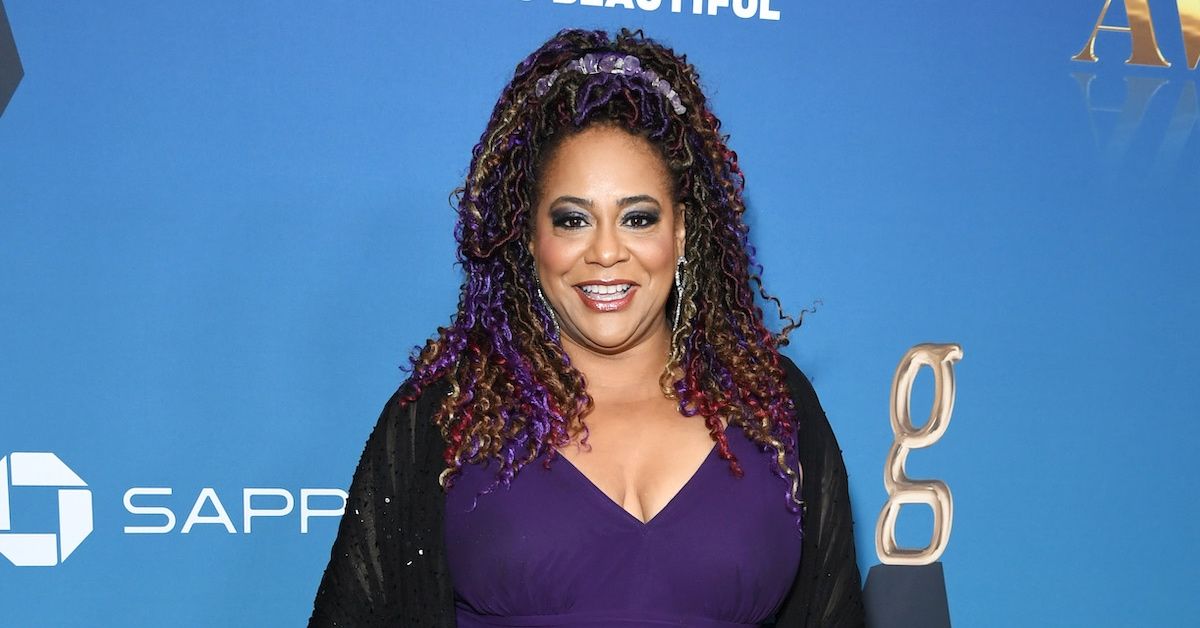 As of this moment, Kim is spilling her magic on the screen again. You can watch her now in the latest season of VH1’s The Surreal Life. Continue reading further to know more about the personal and professional life of Kim Coles.

Here’s everything you need to know about Kim Coles

Kim LaShaunda Coles is an American actress, comedian as well as a game show host. She was born on January 11, 1962, in Brooklyn, New York, United States. Her dad was the first Black dean of the Pratt Institute.

Back in the day, Coles went to a private Lutheran school. She was pretty quiet and studious until high school. That’s the point when her sense of humor emerged and saw the light of day. She graduated from Brooklyn Technical High School. 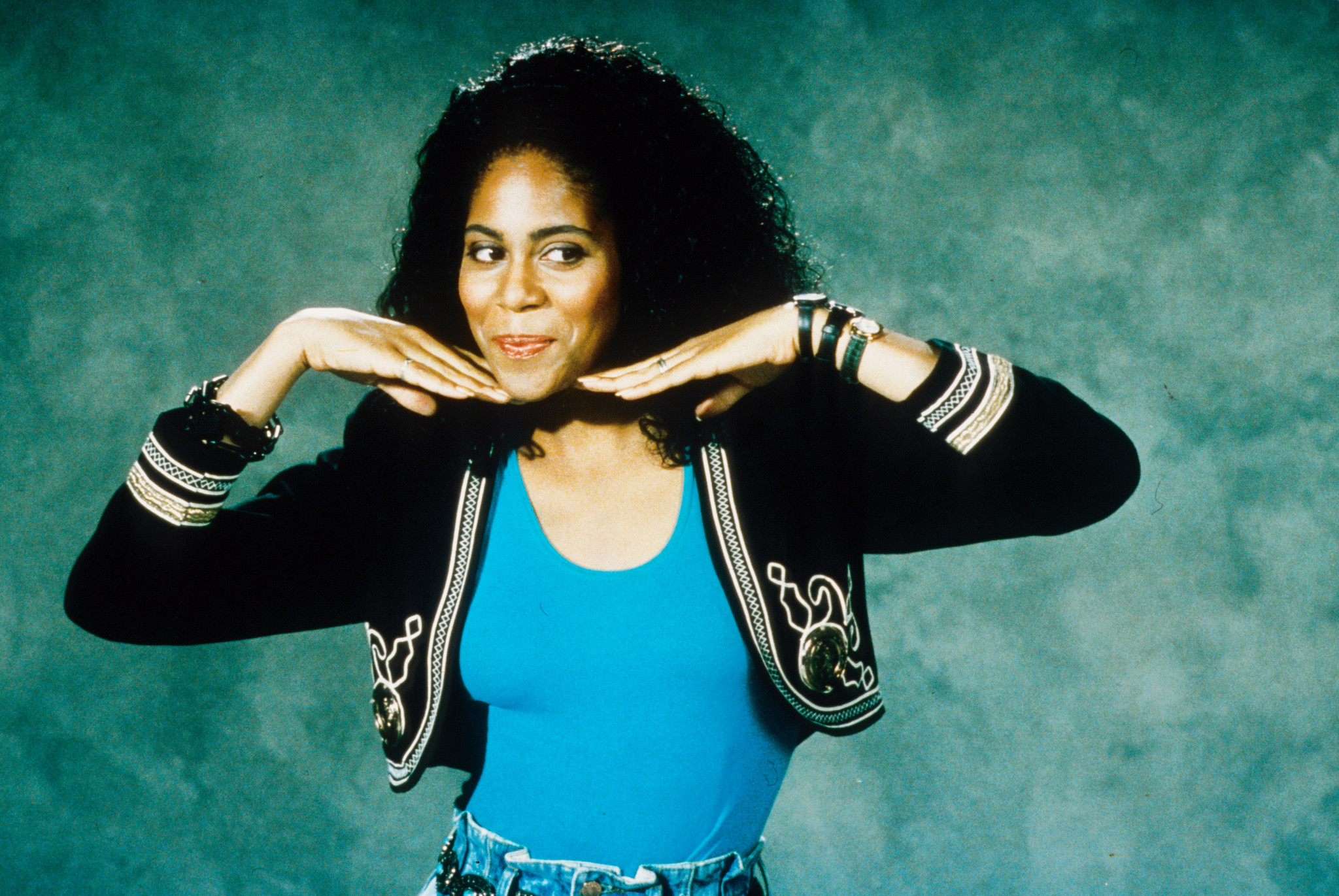 During the early days of her acting career, Coles appeared as one of the hosts of It’s Showtime at the Apollo. Soon after, she became an original cast member on the sketch comedy series In Living Color which appeared on the FOX network.

After a while, Kim decided to bid adieu to the show In Living Color and she bagged another role in her kitty. She was cast as Synclaire James on Living Single. She even won an NAACP Image Award for Outstanding Actress in a Comedy Series. Along with this, she also starred as the mother of Spirit on UPN’s One on One.

Yeah, you read that right. Apart from being a longtime actress, comedian, and game show host, Kim Coles is also a published author. She stepped into the world of publishing in the year 1998. At that time, she published her first book titled I’m Free But It Will Cost You.

As per the book’s description on Amazon, ‘Kim Coles explores everything from the potentially treacherous first date to tired pickup lines and finally the answer to the question, “Where are all the good men”‘ 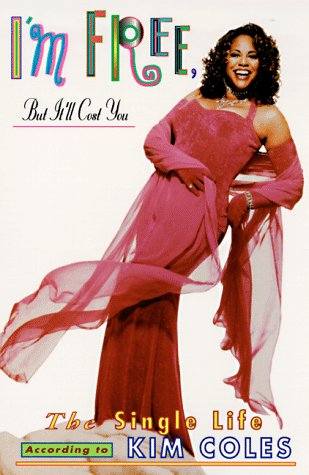 Kim Coles has starred in many shows and films

Throughout her career, Kim Coles has appeared in several television shows such as Frasier (“Dr.” Mary Thomas), Six Feet Under, Let’s Stay Together, Love That Girl, The Soul Man, Baby Daddy, Living Single, Hell on Earth, Off The Chain, Mann and Wife, and The Geena Davis Show.

In addition to this, Coles has also starred in a few films like Strictly Business, Kids in America, Wig, and Love is Not Enough. She has also taken part in many reality shows including Celebrity Mole, and Celebrity Fit Club. 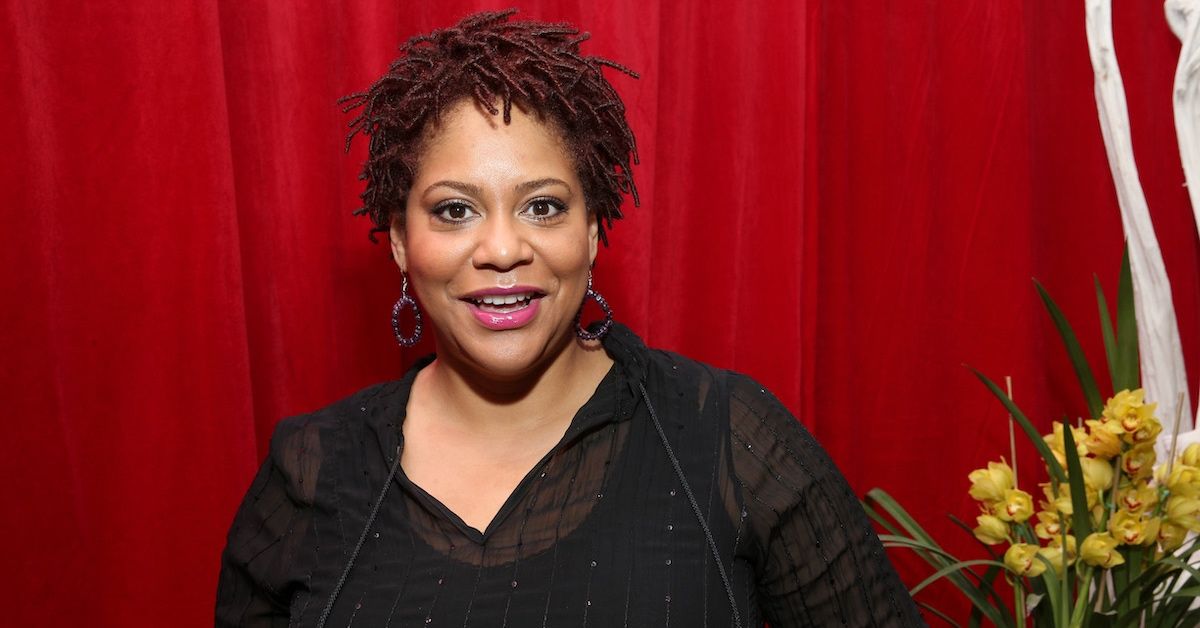 During the second season of the show, To Tell The Truth, Coles was a regular panelist on the show. Aside from this, she was also featured as a guest host on two episodes of The View. She was a co-host of the syndicated daytime television show In The Loop With iVillage alongside The Apprentice winner Bill Rancic and fellow season one contestant Ereka Vetrini.

In the year 2009, Kim served as a host for the game show Pay It Off, which lasted for only 1 season on BET. In 2010, she went on to appear in RuPaul’s Drag Race. She also starred in an episode of TV One’s series Life After in late 2011.

Up until now, the In Living Color star has been married twice. At first, Kim tied the knot with Aton Edwards, an American expert in the fields of emergency preparedness, self-reliance, and sustainable living in the year 1985.

Kim and Aton’s marriage wasn’t built to last forever. The pair got divorced in 1995 after 10 years of marriage. Later on, he entered into a common-law marriage with Ginger Davis.

Coles got married for the second time to a former SWAT police officer in the Dominican Republic named Reggie Mckiver, in the year 2015. The two of them met each other when he was assigned to be her security escort at a natural hair expo. 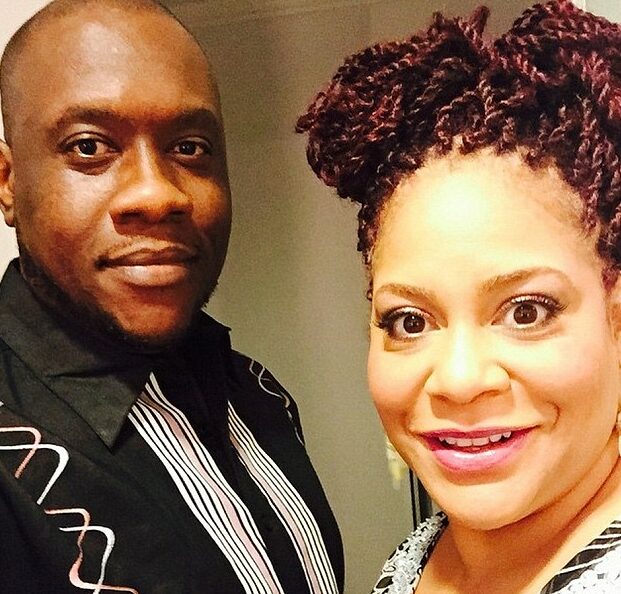 Kim and Reggie enjoyed each other’s company and they felt something special was in store for them when Mckiver took her hand to read her energy and ended up holding it “a little bit longer than he should have.” Coles and Mckiver exchanged their vows in a sweet, intimate wedding in the Dominican Republic in 2015.

At that time, Kim told People magazine, “[My heart] was open just enough for Reggie to come though and I’m so glad he did. I’m 53 and Reggie is 41 but I’m not a cougar. I can’t run that fast. I’m a meerkat or a prairie dog. It’s about the right energy. It wasn’t like I was trolling for younger men. It’s about energy. We’re ageless. Just two people on the same plane.”

For her big day, Kim looked stunning in a strapless tulle number with a mermaid hem, from a store called Della Curva. On the other hand, when we talk about Reggie, he wore a white shirt and white pants. Coles and Reggie called it quits a few years later. Their divorce got finalized in 2019.

What is the net worth of Kim Coles?

As per the reports of Celebrity Net Worth, the estimated net worth of the Living Single star Kim Coles is a whopping $3 million. Now, she is set to entertain all her fans by entering into The Surreal Life family. The show premiered on October 24, 2022, Monday at 9 p.m. EST.

Have you seen the show The Surreal Life till now? Kindly let us know your thoughts on the show in the comments section below. Don’t forget to stay tuned with us for the latest updates from the world of showbiz.