It seems like Kehlani is off the dating market for now! The Nights Like This singer confirmed her new relationship with her girlfriend Kiara Russell over the Christmas weekend. She made her new romance public with a series of videos on TikTok.

Not long ago, Kehlani had a great time at London’s O2 Academy Brixton as part of her Blue Water Road world tour in support of her album of the same name. At the moment, her romantic life has taken the spotlight. Read on to know more about her new girlfriend Kiara Russell including her age, career, and early life. 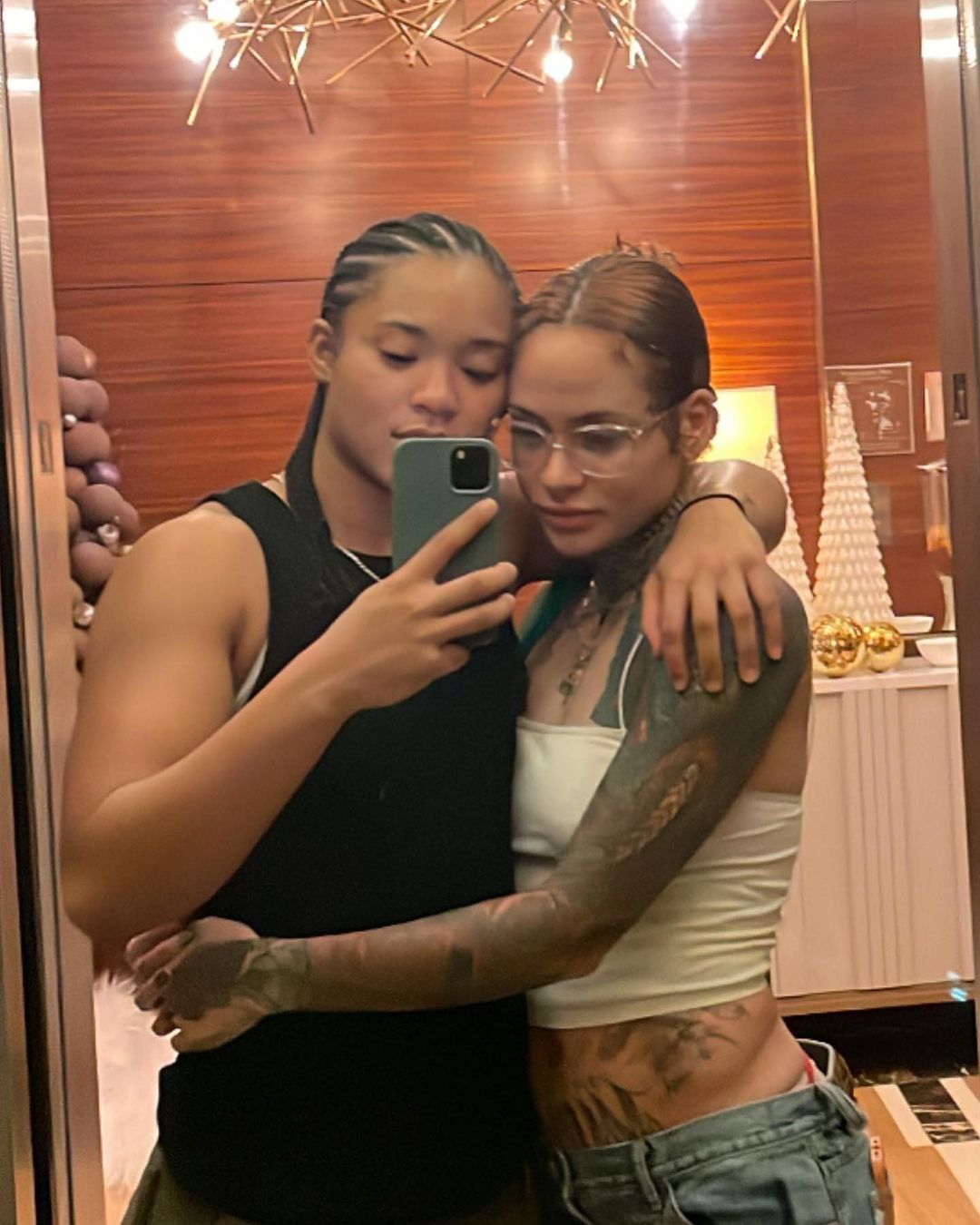 Kehlani has a new girlfriend

Yeah, you read that right. The Good Life singer has a new woman in her life! Earlier this year, in September, the musician surprised her fans all over the world after revealing that her romance with the rapper 070 Shake has come to an end.

The pair made their romance official in May but later on, Kehlani announced in a social media video that she was newly single. As per a report by Yahoo, she has now moved on in her life with her new girlfriend Kiara Russell. In a now-deleted TikTok shared on Kiara’s profile, which went viral on the video-sharing platform TikTok, Kehlani can be seen dying Kiara’s hair before they share a couple of kisses on the camera.

Here’s all you need to know about Kiara Russell (including her age, career, and more)

Kiara Russell is a basketball player by profession who is originally from Minneapolis, Minnesota. She was born on March 30, 1998. According to her biography, she majored in Sociology at Arizona State University where she played as a guard at the school’s basketball team Sun Devils.

Russell kicked off her basketball career at Arizona State University as a guard during the 2016-2017 season. Around the same time, she had to miss nearly 6 games due to a quad injury. 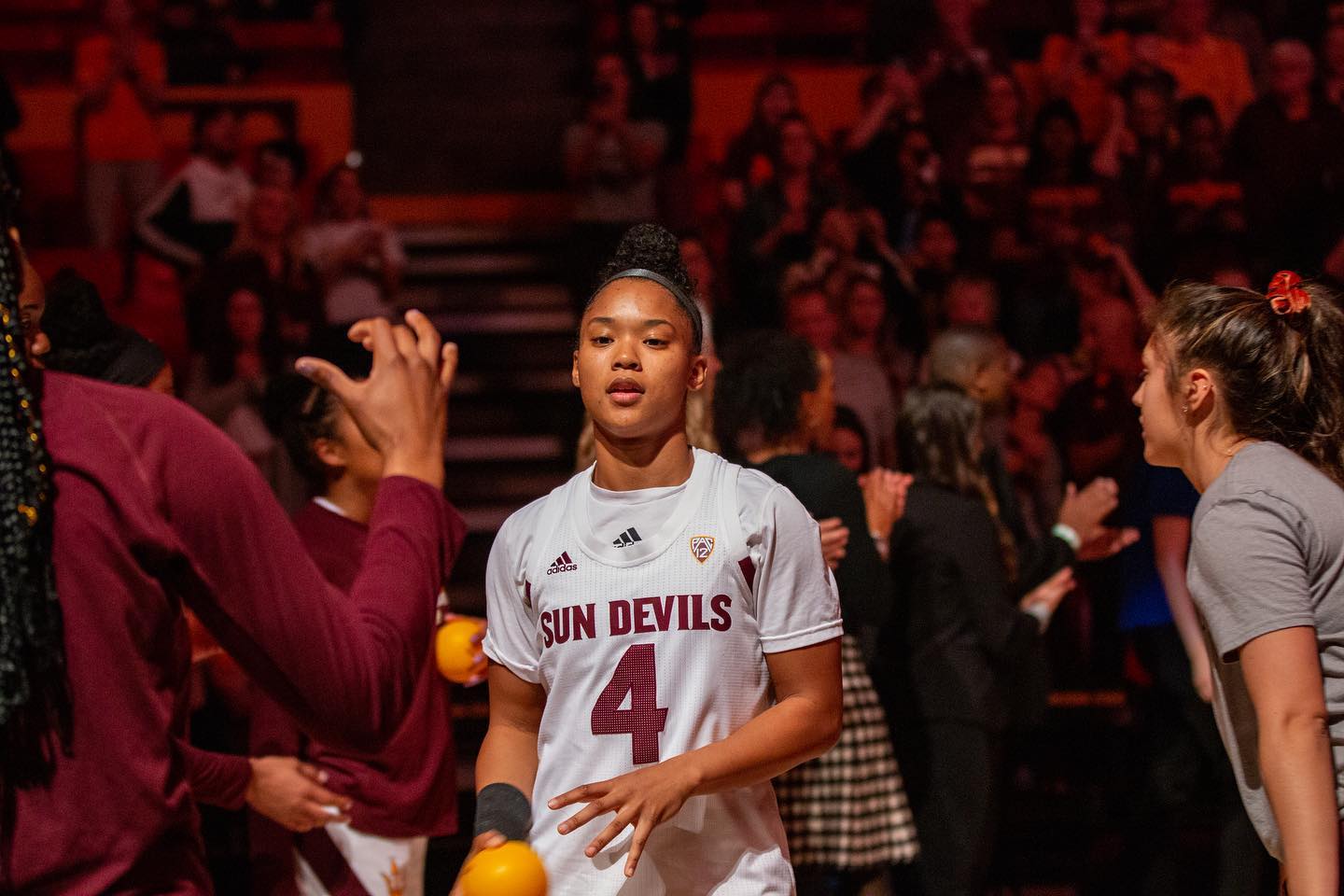 As of this moment, Kiara has played in almost 100 games. Apart from this, she has also bagged a Pac-12 All-Defense honorable mention, coming third in assists and fourth in rounds in the team.

The answer to the above question is a big yes. Like most athletes in the business, Kiara Russell also has a profile on the social media platform Instagram. Up until now, she has more than 18k followers on Instagram.

Kiara’s Instagram feed consists of a few snaps of her playing basketball, a series of photos of her from her trips all over the world, and a carousel of pictures of her with her friends and family members.

Do you ship Kehlani and Kiara Russell as a couple? Kindly let us know your thoughts in the comments section below. Don’t forget to stay tuned with us for the latest updates from the world of showbiz.