Jwan Yosef is the husband of Livin’ La Vida Loca singer Ricky Martin. Lately, the Puerto Rican artist has been in the news due to the sexual harassment claims made by his 21-year-old nephew. As per reports, now his nephew has dropped the case. 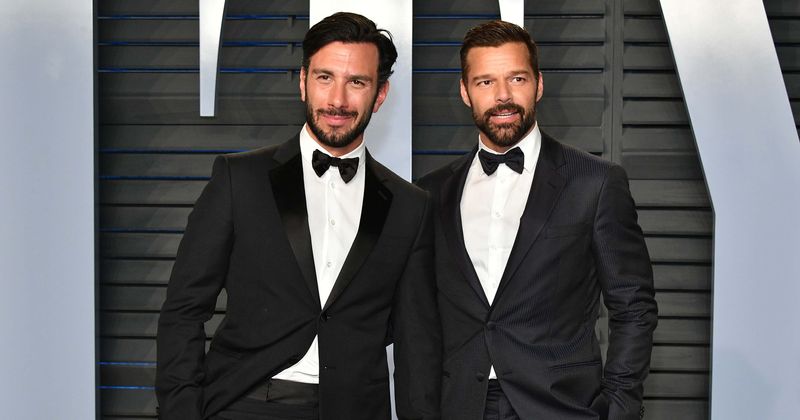 What does Ricky’s husband Jwan Yosef do for a living?

For those of you who are unversed, let us tell you that Jwan Yosef is a painter by profession. He was born on September 6, 1984, in Ras al-Ayn, Al-Hasakah, Syria. His father Mr. Ahmad Yosef is a Syrian Kurd, on the other hand, his mother Hiba Hammoud is an Armenian Christian.

Yosef was brought up in Sweden after his parents emigrated there when he was merely 2 years old. Soon afterward, he began studying painting at the Pernby School of Painting in Stockholm between the years 2004 and 2006. Later on, Jwan got admission in Konstfack University College of Arts, Crafts and Design, Stockholm. He graduated with a degree in the year 2009 and then, he completed his MA in Fine Arts at Central Saint Martins in 2011.

To date, Yosef has taken part in several art fairs and group exhibitions. He even organized two solo exhibitions in the year 2013, one at the DIVUS Gallery in London and the other one at the Galleri Anna Thulin, Stockholm. He specializes in plastic arts. He is also a founding member and studio holder at The Bomb Factory Art Foundation in Archway, North London.

When did Ricky and Jwan get married?

The Puerto Rican singer and Yosef made their romance official in April 2016 at the amfAR, The Foundation for AIDS Research Gala in São Paulo, Brazil. Jwan and Martin tied the knot in the year 2017. Ricky announced his marriage on the red carpet during the premiere of the TV show, American Crime Story: The Assassination of Gianni Versace.

While making an appearance on The Ellen DeGeneres Show, Ricky spilled the beans on the pair’s fairytale romance. Martin told Ellen that he got engaged to the love of his life in November 2016. He popped the big question to Jwan after a year of dating and described the proposal as a “beautiful moment.” The Maria singer, who is an enthusiastic art collector, told Ellen that the pair first met through Jwan’s paintings. At that point, he went on to say, “I saw his art, and I went crazy because I really love what he does – really original. And I contacted him.” And then Ellen joked and said, “And then you collected him.”

How many kids do Ricky and Jwan have?

Ricky and Yosef are doting parents to four children. All kids of the couple were born via surrogacy. Their daughter Lucia Martin-Yosef joined them earthside in the year 2018. Their son Renn Martin-Yosef came into the world in 2019.

The duo also shares Ricky’s twins, Matteo and Valentino who were born via gestational surrogacy back in 2008. They are 13 years old now. Every now and then, the pair keep sharing cute photos with their children on various social media platforms including Instagram and Twitter. 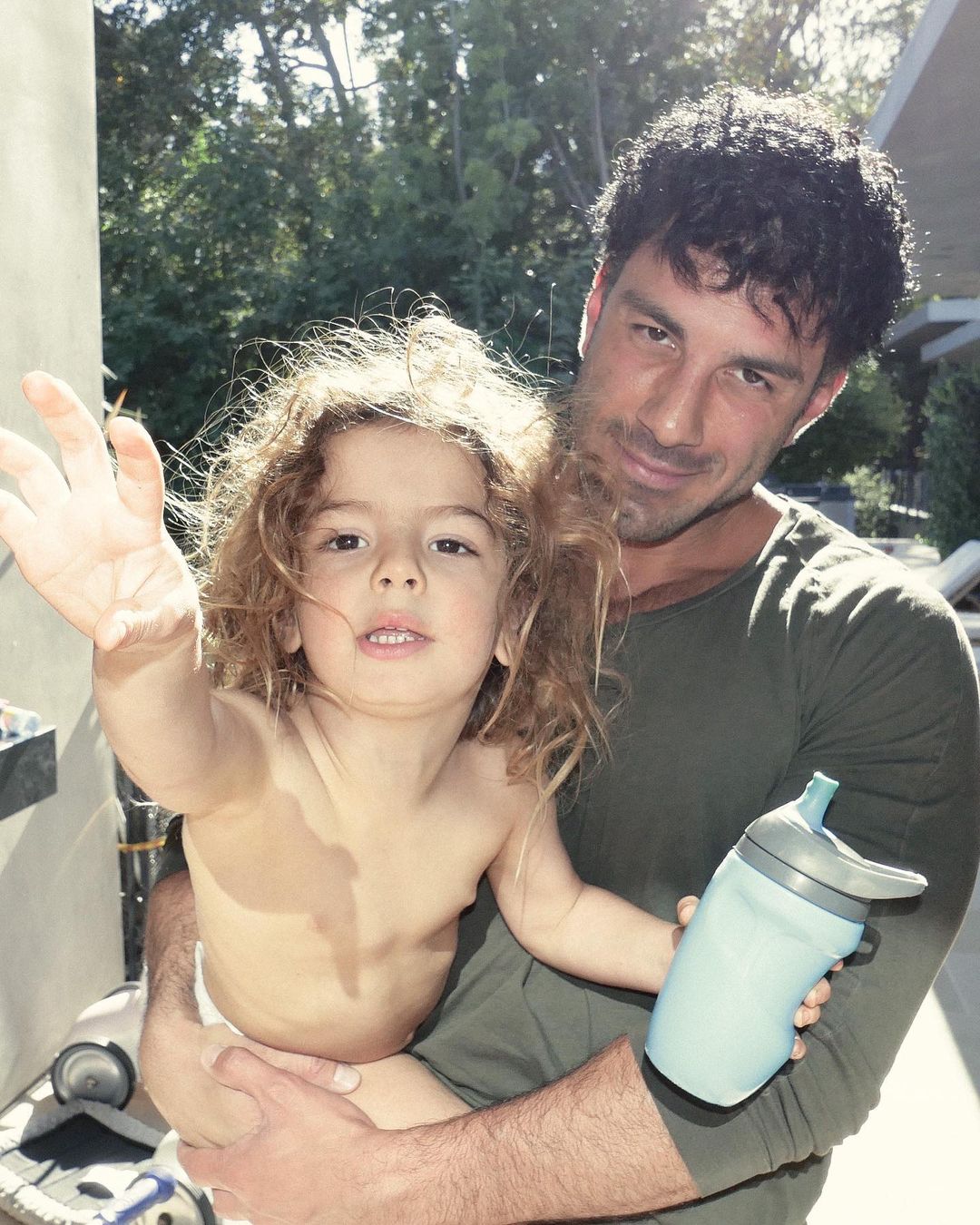 On the occasion of Father’s Day, Jwan posted a couple of adorable snaps of himself holding the duo’s son Renn in his arms. He wrote, “How amazing to be a Baba ❤️” in the caption of the post. He also added a few hashtags “#fathersday “#BabyRenn” on the post.

Ricky was quick enough to drop a sweet comment on the Father’s Day post of his husband Yosef. He commented, “Mi Vida” with an eye-heart emoji on the gorgeous snap. When translated into English it means, “My Life”

Yes, you read it right. Like most artists in the world, Jwan Yosef also has a profile on the social networking service Instagram. Through this platform, he promotes his work. At this point in time, he has 1699 posts on his Instagram feed.

Yosef has a pretty decent fan following on the social media platform Instagram. As of now, he has 734k followers on Instagram. 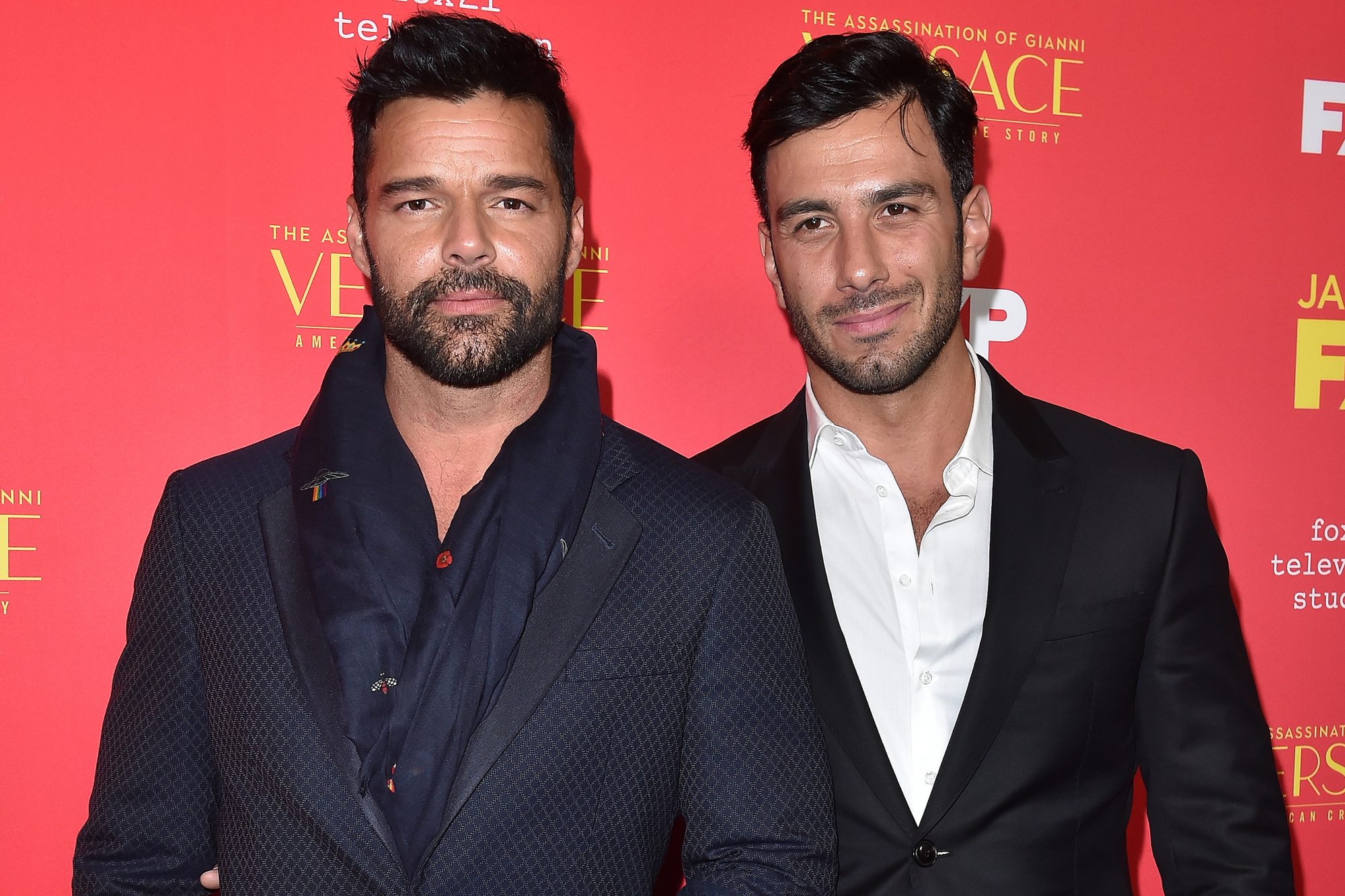 When we scrolled through the Instagram feed of the Swedish painter, we found many pictures of his art from various art exhibitions, a couple of beautiful snaps of him with his husband, children, and closest friends, and some photographs from his trips all over the world.

On July 2, 2022, Ricky Martin was accused of alleged domestic violence in Puerto Rico. At that point, the judge issued a restraining order against the singer so that he stayed away from the person who posed these allegations. Then, the identity of the victim was not revealed.

Not long ago, Spanish media outlet Marca stated that Ricky’s brother Eric unveiled that the petitioner was none other than his own nephew. Martin issued a statement on Twitter on July 4, 2022, in which he denied all the allegations.

Martin tweeted, “The protection order entered against me is based on completely false allegations, so I will respond through the judicial process with the facts and dignity that characterize me.” He further added, “Because it is an ongoing legal matter, I cannot make detailed statements at this time. I am grateful for the countless messages of solidarity, and I receive them with all my heart.”

And now, it has been reported that Ricky’s nephew requested the court to drop all the harassment and incest claims against him. His request was accepted by the end of the court.

Martin’s lawyers stated that the accuser asked the court to dismiss the case without any influence or pressure and the “accuser confirmed he was satisfied with his legal representation in the matter.” Soon afterward, Yosef took to his Instagram and posted a snap of the duo and simply captioned it, “Truth Prevails ❤️” 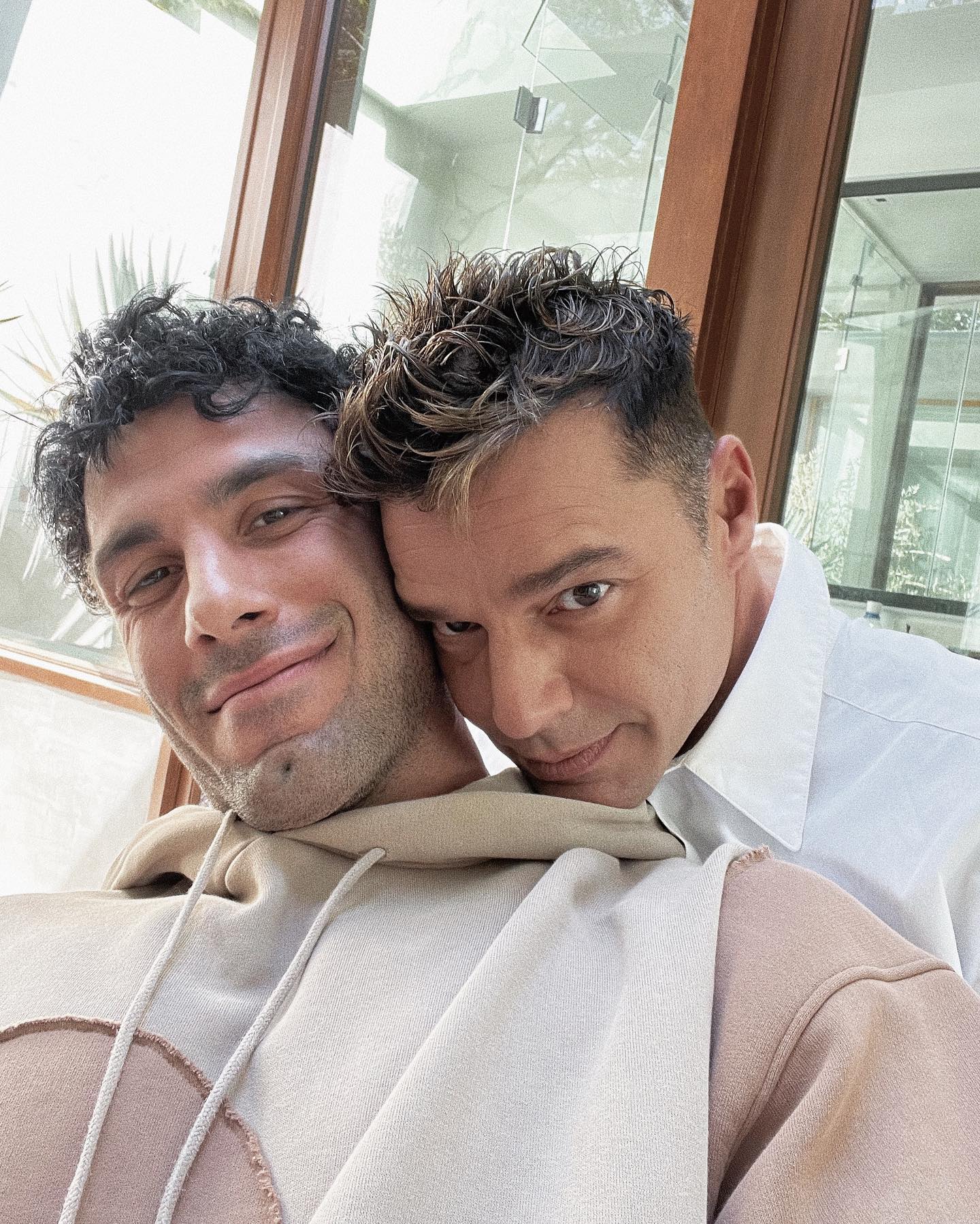 We must say Ricky Martin and his husband Jwan Yosef have been through each other’s side through thick and thin. Don’t forget to stay tuned with us for the latest updates from the world of showbiz.