Gisele can’t imagine being sad now that her husband John Fetterman has been chosen for the Pennsylvania Senate.

If you’re constantly traveling from one social media to another, you’ve probably seen photographs of people congratulating John Fetterman on being elected to the Pennsylvania Senate by Democrats.

But we are sure you saw more pictures of his lovely wife, ‘Gisele Fetterman,’ praising his husband on social media. Absolutely, partners should celebrate one other’s accomplishments.

We don’t think we need to introduce you to John Fetterman, who has been the 34th Lieutenant Governor of Pennsylvania since 2019. He was earlier the Mayor of Braddock from 2006 to 2019. He is a member of the Democratic Party. The rest is history, now in the year 2022. 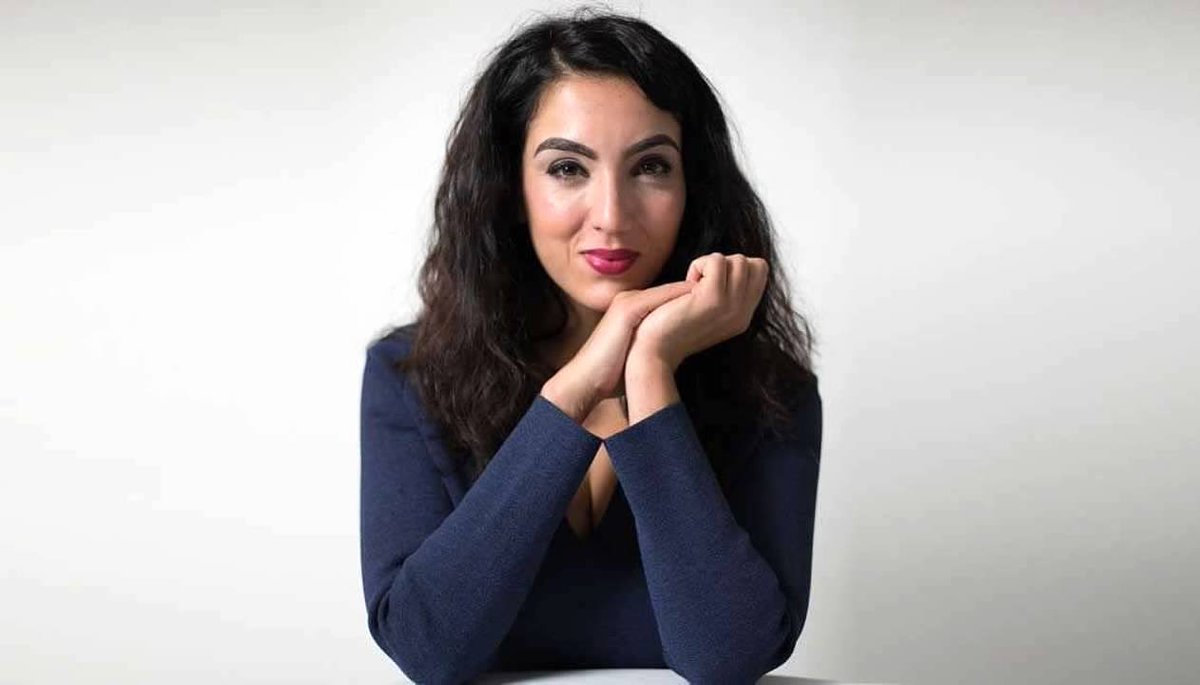 He not only possesses some talents or good fortune, but he also carries a lucky charm. Yes, we’re talking about Gisele Fetterman, his wife. It doesn’t mean she’s less popular than his husband.

In fact, the duo is equally famous and has equally loving fans. So, what are you and I waiting for? Let’s take a closer look at this politician’s adoring wife’s past and present.

Gisele Fetterman Had A Challenging Childhood

Gisele Barreto Fetterman is a Brazilian actress who was born in the city of Rio de Janeiro. However, due to crimes and violence in their community, her family was forced to leave their homeland.

So Gisele, along with her younger brother and mother, relocated to a one-room apartment in New York. Their lives became more difficult in New York as they struggled to make ends meet, even furnishing their apartment with furniture they discovered on the streets.

Despite having a Ph.D. from a Brazilian university, Gisele’s mother was denied a job because she and her children were undocumented immigrants. 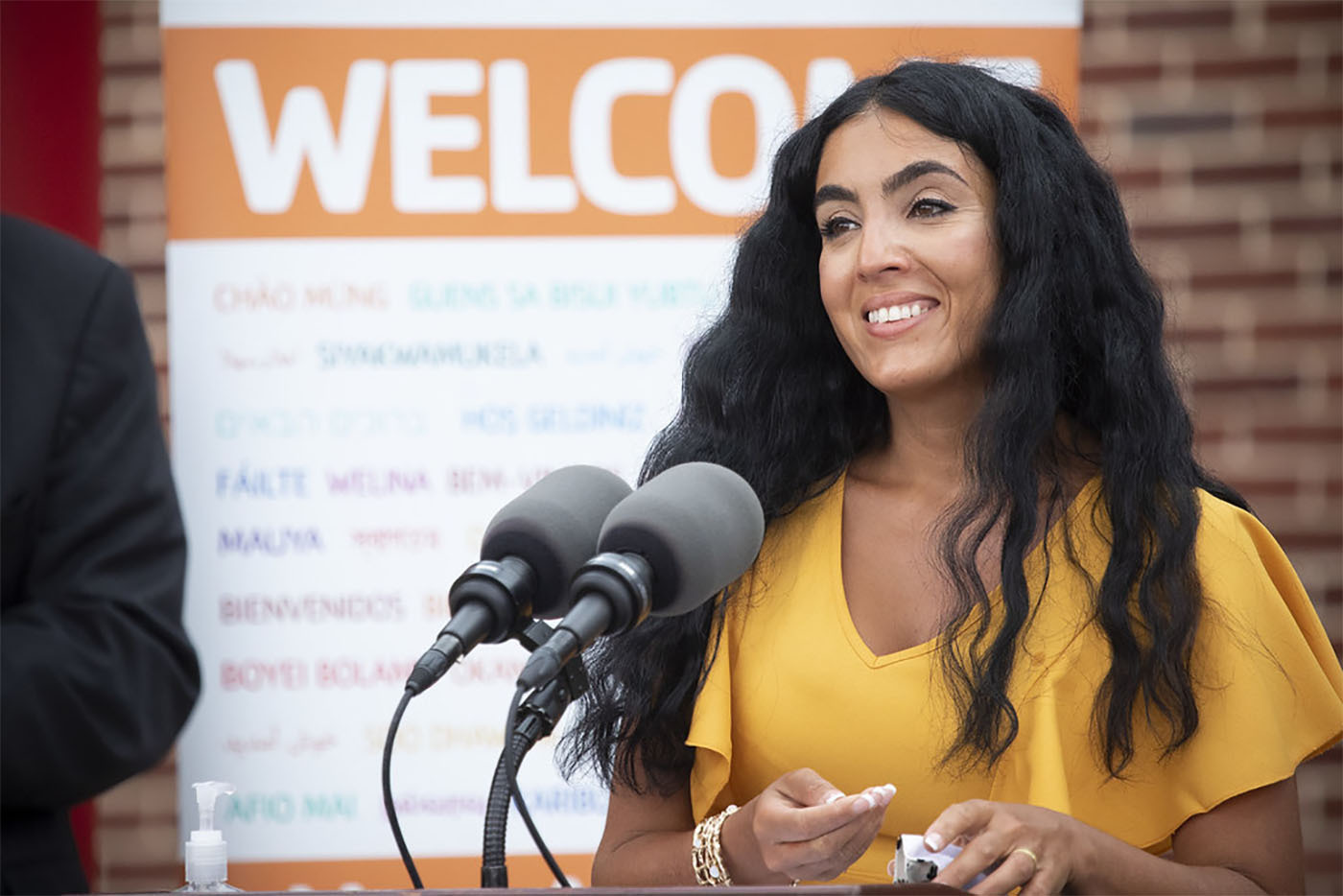 Moreover, the organization assists around 1,600 families each month. The Brazilian-American activist then established the Braddock Bench Project, which provides benches to neighborhood bus stations. 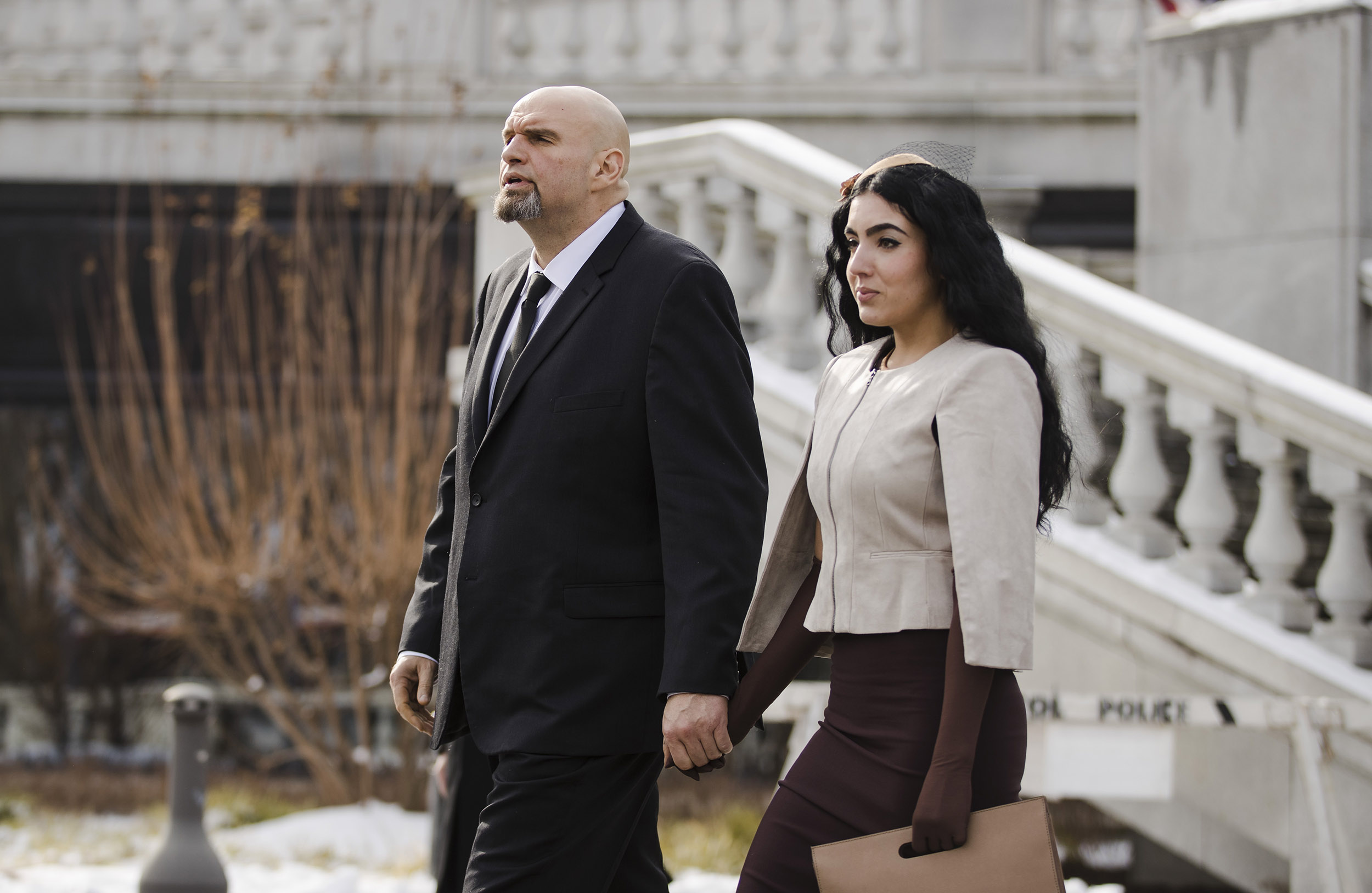 As we previously stated, she was an immigrant child in the United States, which caused her many troubles. And now that she has faced her own struggles and become renowned, she has petitioned that immigrant families must not be split and is supporting “US immigration reform.”

When Donald Trump, the US President, chose to discontinue the project, Gisele knew she had to speak up, and she did. She also supported the Deferred Action for Childhood Arrivals program.

Gisele was in a grocery store on October 11, 2020, when she was “verbally abused” by a random white woman. The American woman mentioned things like “you don’t belong in America” which was completely disrespectful.

Fetterman videotaped the entire episode and shared it on social media, it caused quite a stir! She captioned the post with “This behavior and this hatred is taught. If you know her, if she is your neighbor or relative, please, please teach her love instead.”

With their three children, it appears like the pair is having quite a life, and John Fetterman’s latest achievement must be adding to that.

What do you think about John Fetterman being chosen for the Senate of Pennsylvania? Do you have any thoughts about his wife’s past and how hard she has struggled throughout her life?

Don’t forget to let us know in the comments section below.