John Easterling is the husband of the Grease actress Olivia Newton-John. Recently, he paid a heart-touching tribute to his wife on the social media platform Instagram after she passed away at the age of 73.

Olivia had been battling cancer for a long time and her husband John took care of her during her hard days. Continue reading further to know everything about Olivia Newton-John’s husband, John Easterling, and the pair’s relationship. 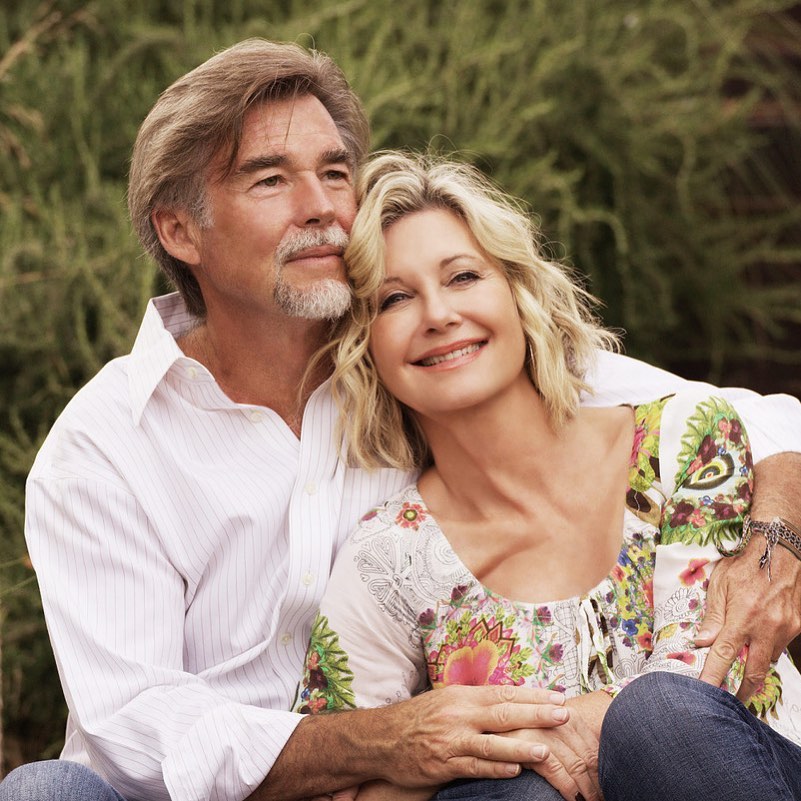 In the tribute shared on Olivia’s Instagram account, John penned, “Olivia has been a symbol of triumphs and hope for over 30 years sharing her journey with breast cancer.”

He further added, “Her healing inspiration and pioneering experience with plant medicine continues with the Olivia Newton-John Foundation Fund, dedicated to researching plant medicine and cancer. In lieu of flowers, the family asks that any donations be made in her memory to the @onjfoundation”

What does John Easterling do for a living?

Just like his wife Olivia, John Easterling is also an activist. In addition to this, he is an American businessman. At the moment, he is the CEO  and chairman of the Amazon Herb Company.

John was born on 10 April 1952 which means he is 70 years old now. His wife Olivia was three years elder than him. Olivia and John met each other for the first time in the year 2005, when she was already battling cancer. If you will scroll through Olivia’s Instagram feed, you will find John in many of her posts. The last photo of the two of them was posted on her Instagram feed three days ago. The snap was simply captioned, “#flashbackfriday ❤️”

Olivia and John got married in 2008. She felt blessed to have met her husband, John Easterling. He is a plant medicine man who grew medical cannabis for his wife. These two were each other’s soulmates.

During an earlier interaction with People magazine, the You’re The One That I Want singer couldn’t stop gushing over her husband. She said, “I’m very lucky to be married to a wonderful man who is a plant medicine man, and he has great knowledge.” 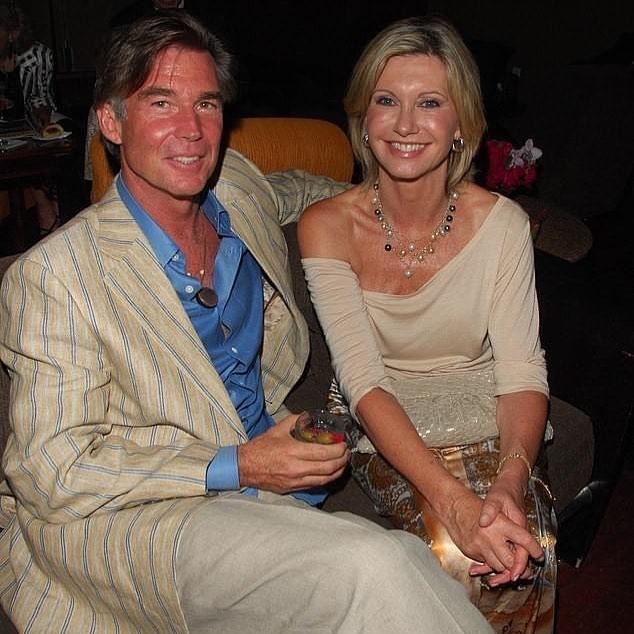 Newton-John went on to say, “Now he’s growing medicinal cannabis for me, and it just has been wonderful. It helps me in every area.”

How many times was Olivia Newton-John married?

Throughout her life, Olivia was married twice. At first, the Two of a Kind actress tied the knot with Matt Lattanzi in the year 1984. The two of them met each other for the first time on the sets of the 1980 film Xanadu. The former couple welcomed their first child together in 1986.

Olivia gave birth to her and Matt’s first and only child, daughter Chloe Rose Lattanzi on January 17, 1986, in Los Angeles, California, United States. The pair’s marriage wasn’t meant to last forever, and they got divorced in 1995. We send our deepest condolences to John Easterling during this difficult time. Don’t forget to stay tuned with us for the latest updates from the world of showbiz.