Meet Jhay Cortez: All About the Boyfriend of Mia Khalifa

Former adult film star Mia Khalifa is back in the dating game. At this moment, she is in a relationship with Jhay Cortez. Keep scrolling to learn more about the life of Mia’s boyfriend Jhay. 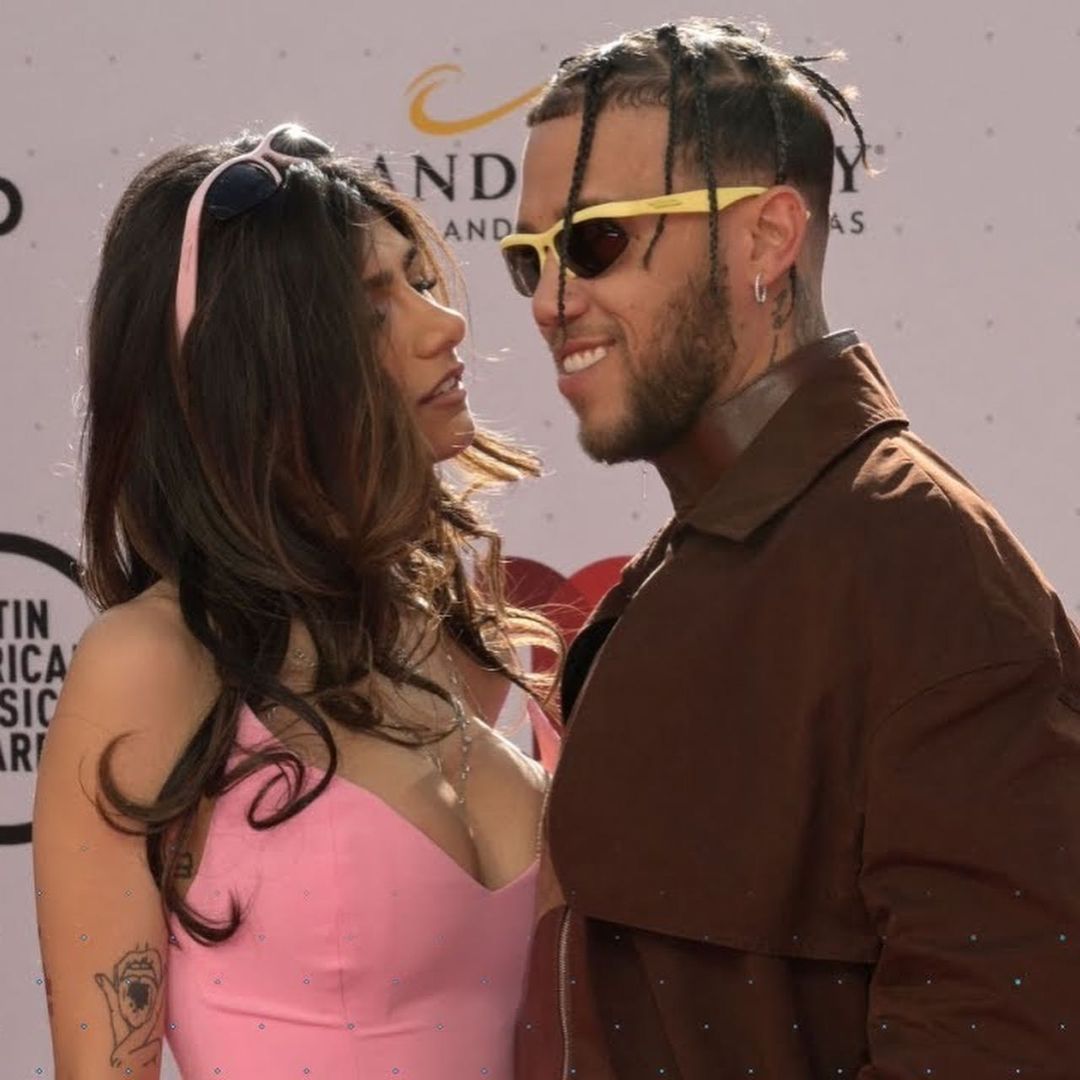 Here’s everything you need to know about Jhay Cortez

Jhay Cortez is a singer by profession. He was born on April 9, 1993, in Puerto Rico and raised in New Jersey due to this he is fluent in both English and Spanish. The real name of Jhay is Jesús Manuel Nieves Cortez.

Cortez began composing music at the young age of 15. He also wrote a few songs for Tito El Bambino, one of the songs featured on his Latin Grammy-winning album Invencible. He started singing for the Latin pop group Stereo 4 in the year 2013.

After three years, Jhay started his solo career. His debut studio album Famouz dropped on May 24, 2019, under the Universal Music Group label. His debut album got the spot 164 on the US Billboard 200 chart and it was certified triple platinum.

When did Mia and Jhay spark dating rumors?

The dating rumors of these two began going around in circles in the summer of 2021 after a clip of them cuddling and singing one of Jhay’s songs surfaced on the video-sharing platform YouTube.

During the same year in October, Khalifa joined Cortez on stage at the Jose Miguel Agrelot Coliseum in Puerto Rico. These lovebirds even danced on the stage and then shared a kiss, which they posted on their Instagram Stories as well. 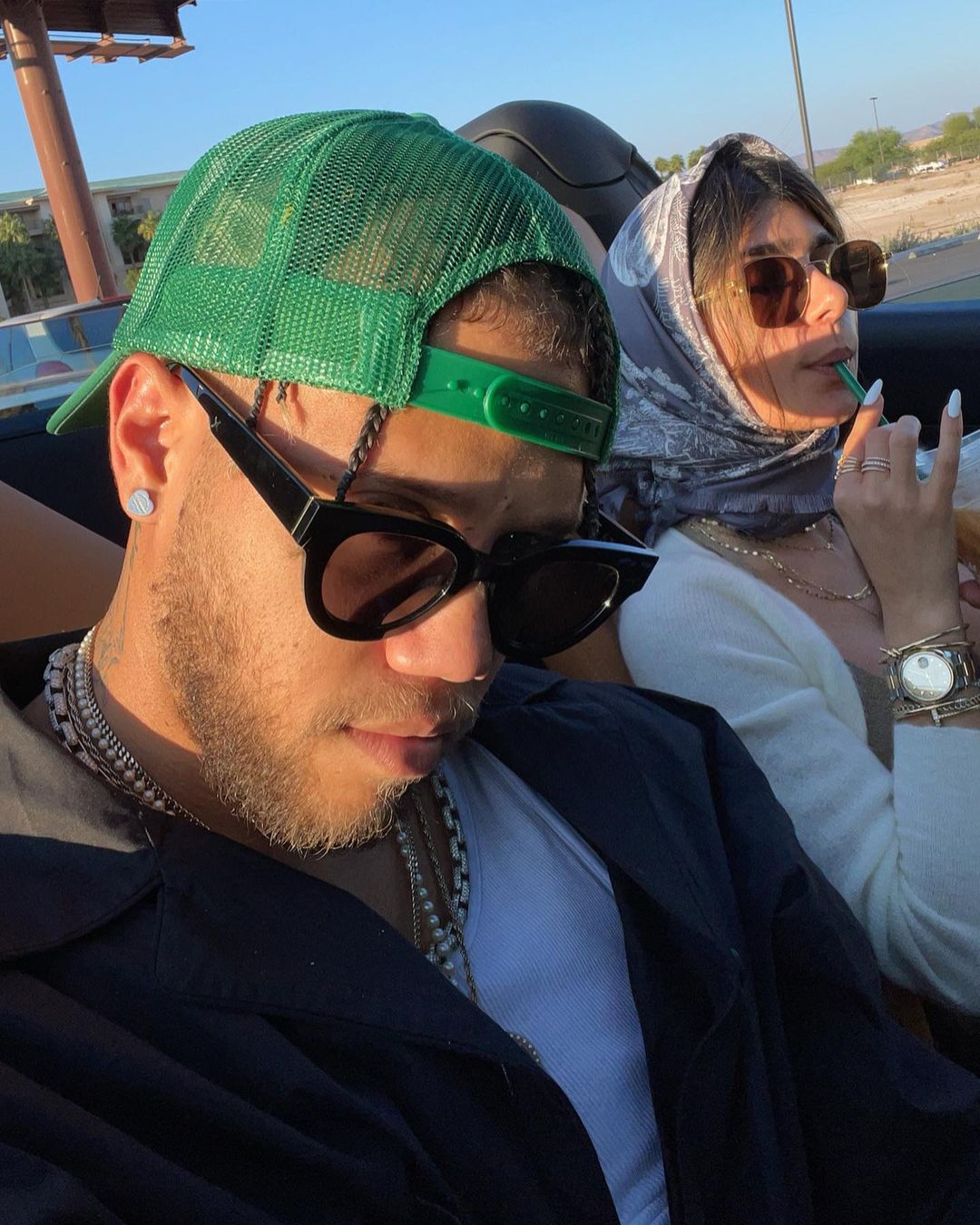 The couple made their romance Instagram official on November 6, 2021, as both of them posted pictures of them together. Cortez shared a snap of the duo driving in a car while Mia put up many photos of the pair on the social media platform Instagram.

Mia and Cortez attended the 2022 Latin American Music Awards together

Mia and her boyfriend Jhay were spotted out and about in public at the end of April. The couple hit the red carpet of the 2022 Latin American Music Awards that took place on April 21, 2022, at Mandalay Bay Resort and Casino in Las Vegas. Cortez was an eight-time nominee at the award show.

The Puerto-Rican singer took home two awards including Song of the Year and Favorite Urban Song for his Bad Bunny-assisted Dákiti. He also performed the hit song on the stage. At the event, he also announced that he has changed his artistic name to Jhayco. 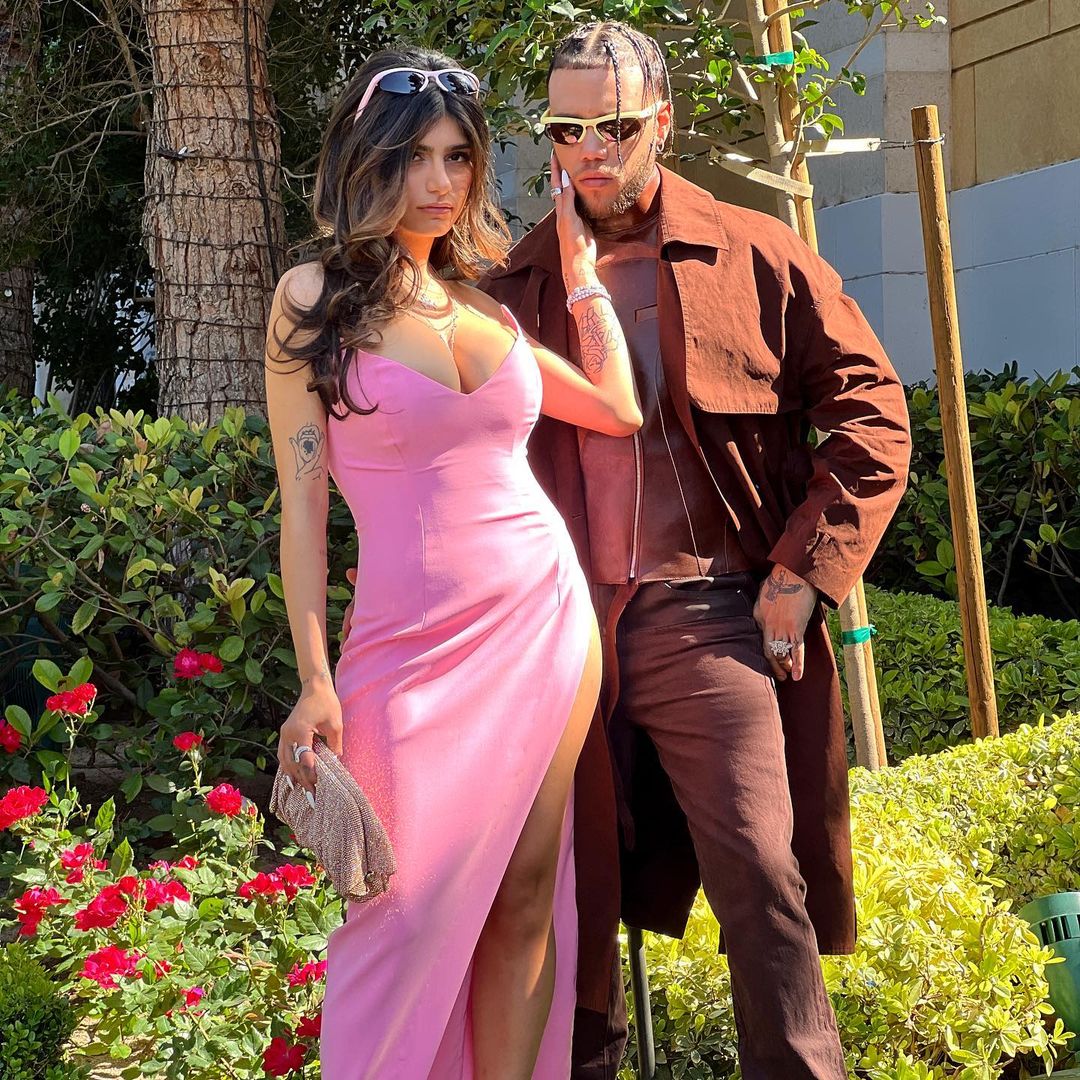 During an interaction with Billboard on the red carpet, Cortez said, “It’s something that I always wanted to do. That’s the name that goes with my personality and always wanted. I created my brand, my own path, and with all respect there’s a J Balvin, there’s a Jay Wheeler, and I just want my name to be unique and when people hear Jhayco, they know there’s only one Jhayco.”

On the red carpet of the awards, Mia was the perfect girlfriend as she said she was a fan of all his music. She added, “I never hesitate. I don’t think he would show me a song that I wouldn’t want to play to death.”

We must say Mia and Cortez make for one gorgeous couple. Don’t forget to stay tuned with us for the latest updates from the world of showbiz.