Jenna Ortega has stunned everyone with her great performance in Netflix’s hit series Wednesday. She essays the character of Wednesday Addams from The Addams Family in the show. 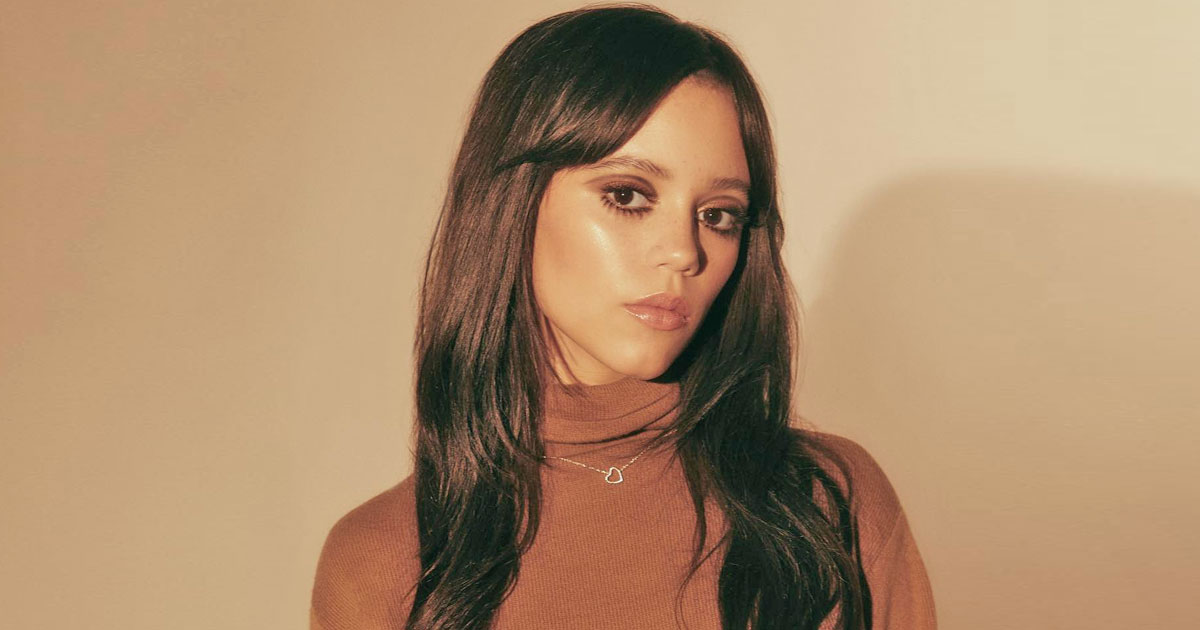 In addition to this, Ortega has also appeared in a couple of movies such as Iron Man 3,  Insidious: Chapter 2,  The Little Rascals Save the Day, After Words, Saving Flora, Yes Day, The Fallout, Scream, American Carnage, Studio 666, X, Wyrm, The Babysitter: Killer Queen and many more.

On the other hand, when the cameras go away, the Hollywood actress likes to spend time with her mom, dad, and siblings. Read on to know more about Jenna Ortega’s siblings.

How many siblings does Jenna Ortega have?

The answer to the above question is five. Jenna Ortega who was recently seen in Netflix’s new horror comedy series Wednesday was born on September 27, 2002, in Coachella Valley, California.

The Jane The Virgin star is the fourth of six children. Her dad Edward A. Ortega is of Mexican descent, meanwhile, when we talk about her mom Natalie Ortega, she is of of Mexican and Puerto Rican ancestry.

Due to her acting career, Jenna has not lived a normal lifestyle. She even regrets missing out on that traditional high school experience as well as teenage milestones like prom and graduation. She began acting at the young age of 8. She made her acting debut in the year 2012 with a small role in the television series Rob. 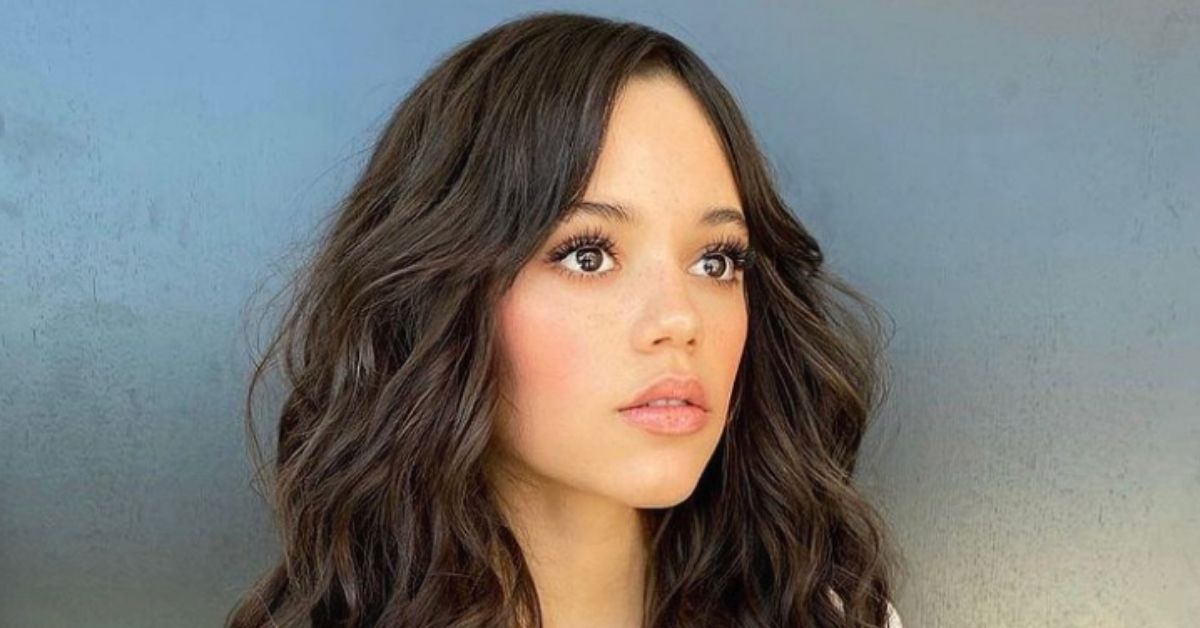 In a 2016 interview with Mama’s Mission blog, Jenna talked about her personal life and said, “There are a lot of misconceptions on being the middle child, it’s actually pretty cool. Your younger and older brothers and sisters feel that they can confide in you.”

Ortega further added, “If someone is going to miss an event, it’s usually the middle child – which causes the parents to feel guilty and try to make it up in other ways. Middle children get away with more stuff in general.”

Unlike Jenna, it looks like none of her brothers and sisters are inclined toward the world of acting. However, most of them are pretty active on social media and have accounts on various social media platforms.

Isaac Ortega is the oldest sibling of Jenna. As per various media outlets, he was born on January 1, 1998, in California. At the moment, he is 24 years old and his zodiac sign is Capricorn.

Isaac went to Xavier College Prep School and then attended at Grand Canyon University.  Jenna follows her eldest brother Isaac on the social media platform Instagram. As of this moment, his Instagram account is private. In his profile photo on the Instagram page, he has put a happy smiling picture of himself. Mariah Ortega is the second of six siblings. She is one of Jenna’s oldest siblings. She was born on January 25, 1999, in California and her zodiac sign is Aquarius. Currently, she is 23 years old. Just like her elder brother Isaac, Mariah likes to lead a private life away from the flashing cameras.

As of right now, not much is known about Jenna’s older sister Mariah. According to our knowledge, Mariah is not active on the social networking platform Instagram. It seems like she likes to enjoy her life in private.

Mia Ortega is the elder sister of Jenna Ortega. Mia was born on May 15, 2000, in California. Her zodiac sign is Taurus. At the moment, she is 22 years old. Along with her brothers and sisters, she was brought up in Southern California’s Coachella Valley.

On a contrary, Mia is pretty active on the social networking platform Instagram. Jenna follows her sis on Instagram. Mia has a good fan-following on the image and video-sharing platform. Up until now, she has more than 12k followers on Instagram. She has 29 posts on her Instagram feed.

When we scrolled through the Instagram feed of Jenna’s older sister Mia Ortega, we found a series of stunning pictures of her from her travels all over the world, a couple of photos of her with her close friends and family members, and a few snaps of her from her prom.

Jenna’s younger siblings Markus Ortega and Aliyah Ortega were born on July 23, 2004, in California. Their zodiac signs are Leo. At the moment, the twins are 18 years old. First, let’s talk about Markus Ortega.

Markus is quite a popular boy on the social media platform Instagram. Like his elder sisters Jenna and Mia, he also has an account on Instagram. He has more than 25k followers on the platform. As of now, he has only 1 Instagram post on his feed and that’s a sweet family picture of him with all of his siblings. He simply captioned the snap, “Happy New Year…2016🙌.”

Apart from this, Markus also has a YouTube channel on which he posts vlogs as well as challenges. He launched his YouTube channel in the year 2017. He has more than 5k subscribers on the video-sharing platform.

Markus posted his first video on YouTube nearly five years ago which has more than 40k views on it now. To this moment, he has uploaded a total of 13 videos on his YouTube channel. He quit posting on his channel within a year.

Now, let’s spill the beans on Jenna’s youngest sister Aliyah. Like her brother Markus, she is also active on Instagram. Right now, she has more than 100k followers on the social media platform Instagram.

Did you like Jenna Ortega’s performance in the hit Netflix series Wednesday? Kindly let us know your thoughts in the comments section below. Don’t forget to stay tuned with us for the latest updates from the world of showbiz.