Isabelle Fuhrman is an actress by profession who recently reprised her role as Esther Albright in the horror thriller Orphan: First Kill. The movie was released on August 19, 2022. Here’s everything you need to know about Isabelle Fuhrman

Isabelle Fuhrman is an actress by profession. She was born on February 25, 1997, in Washington, D.C., the U.S. She is the daughter of Elina Fuhrman who is a journalist, author, wellness activist, and founder of the vegan soup company Soupelina, and Nick Fuhrman, a one-time Wisconsin political primary candidate (U.S. House of Representatives) and business consultant.

Her dad who is of Irish descent was adopted by a Jewish family. On the other hand, when we talk about her mom, she is a Russian Jewish immigrant, from Soviet Moldova. Isabelle has an elder sister named Madeline who was born on August 21, 1993. Isabelle and her family shifted to Atlanta in the year 1999. She went to the Buckley School, a private school in Sherman Oaks. For a short period, she also attended RADA, and briefly attended The Westminster Schools in Atlanta, Georgia. She graduated from Stanford University Online High School in 2015.

When did Isabelle step into the world of acting?

Isabelle started her acting career at the young age of seven when a casting director from Cartoon Network spotted her while she was waiting for her sister Madeline and then she was cast for one of the shows named Cartoon Fridays.

Fuhrman made her big screen debut a couple of years later with the 2007 film Hounddog. During the same year, she was cast in the movie Orphan alongside Vera Farmiga and Peter Sarsgaard.

To date, Isabelle has starred in a couple of movies including The Hunger Games, Don’t Let Me Go, After Earth, All The Wilderness, Down a Dark Hall, The Last Thing Mary Saw, and The Novice among many others.

What did Isabelle have to say about reprising her role of Esther in ‘Orphan: First Kill’?

During an interaction with People, Isabelle said, “I definitely didn’t think I would ever be wearing those pigtails ever again. I also don’t think I wanted to when I was a kid. I was terrified everyone was going to only see me in one way, that I was going to get typecast and I wouldn’t have any sort of career.”

The 25-year-old actress further added, “I had so much excitement and love for Esther that coming back to this weirdly felt like going home. It was the first movie I’d ever done, so it felt like this chapter in my life, and I got to revisit who I was when I was 10 years old playing this role.” 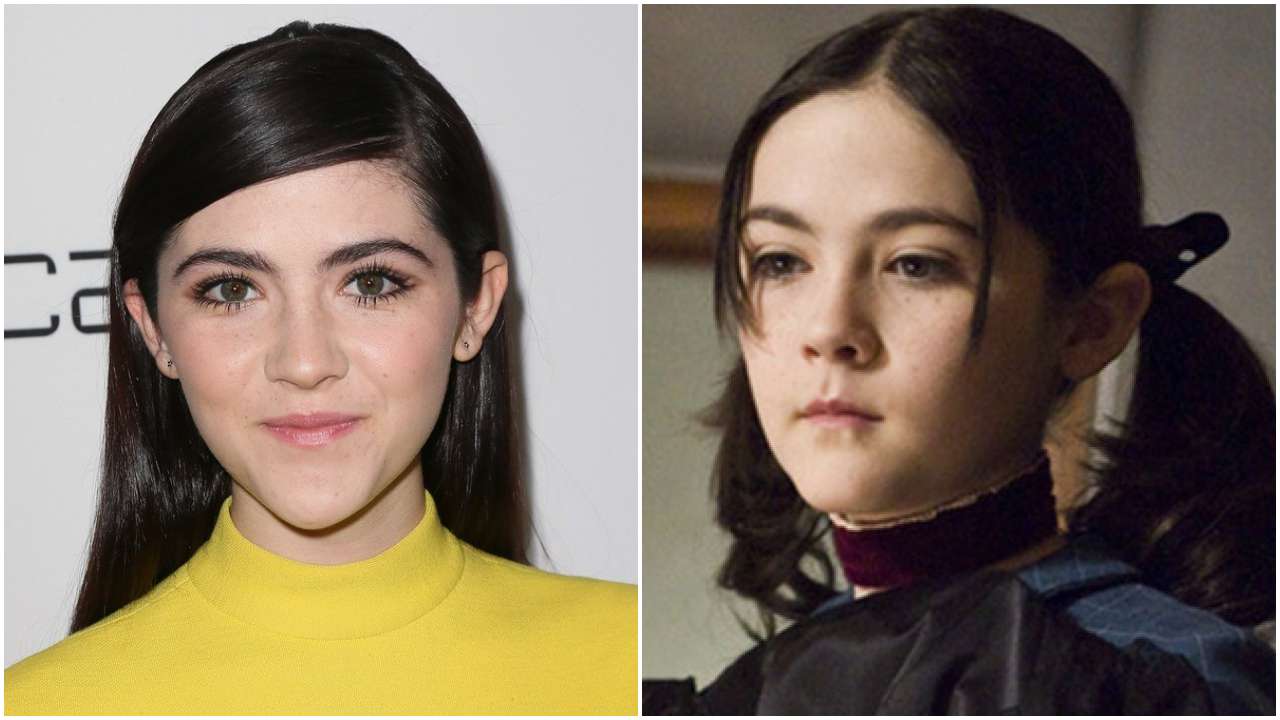 Fuhrman concluded by saying, “I had to lean into the fact that it wasn’t going to be exactly the same, but that I could find something new and fresh that would still be what it was and would have the same essence. Because if I played her before, of course I could do it again.”

Have you seen Isabelle Fuhrman’s Orphan: First Kill till now? If you have, then do let us know how you liked it in the comments section below. Don’t forget to stay tuned with us for the latest updates from the world of showbiz.