Robert Downey Jr. is well-known for playing the role of Tony Stark in several films within the Marvel Cinematic Universe. His beloved character has helped him to attain superstar status not only in Hollywood but all over the world.

Not long ago, the Ironman star stepped out to attend the 2022 AFI Fest in Hollywood on November 4, 2022. He hit the red carpet for the premiere of Netflix’s movie Sr. For those of you who are unaware, let us tell you, Sr. is a documentary about his father, independent filmmaker Robert Downey Sr. 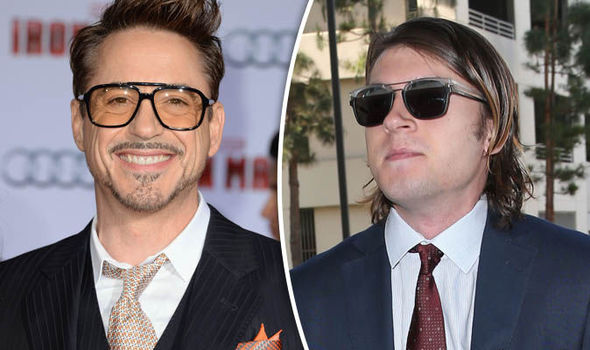 The Hollywood superstar opened up about his family life and his past in the new film about his father, Sr. His father Robert Downey Sr. passed away in July of last year due to complications following a long battle with Parkinson’s. His dad worked in the entertainment industry from the sixties till the last decade of his life.

Back in the day, Robert Downey Jr. was launched into the film industry by his father. He made his acting debut at the young age of 5 in his father Robert Downey Sr.’s film Pound in 1970. And now, just like his dad, RDJ is guiding and helping his own son Indio Falconer Downey to find out his true calling. Continue reading further to know RDJ’s son Indio a bit better.

Here’s everything you need to know about Indio Falconer Downey

Indio Falconer Downey is the son of the Sherlock Holmes star Robert Downey Jr. and his ex-wife Deborah Falconer, who is a singer, songwriter, model, and actress. Robert and Deborah tied the knot in 1992 after only six weeks of dating.

The former couple welcomed their first and only child together, son Indio in the year 1993. Indio was born on September 7, 1993, in Los Angeles. At the moment, he is 29 years old. Robert and his former wife Deborah got divorced on April 26, 2004, after Downey’s several battles with drug addiction. Indio Falconer Downey has made many public appearances with his dad Robert Downey Jr.

When Indio’s mom Deborah and dad RDJ got divorced, Deborah was granted custody of their only child. During his childhood days, she allowed Indio to spend time with his dad. In the late 1990s and early 2000s, the young Indio even attended a couple of events with his starlet father.

Over the years, we have seen Robert and his son Indio at various events like movie premieres and award shows. It wouldn’t be wrong to say, he spent a large majority of his childhood in the spotlight. 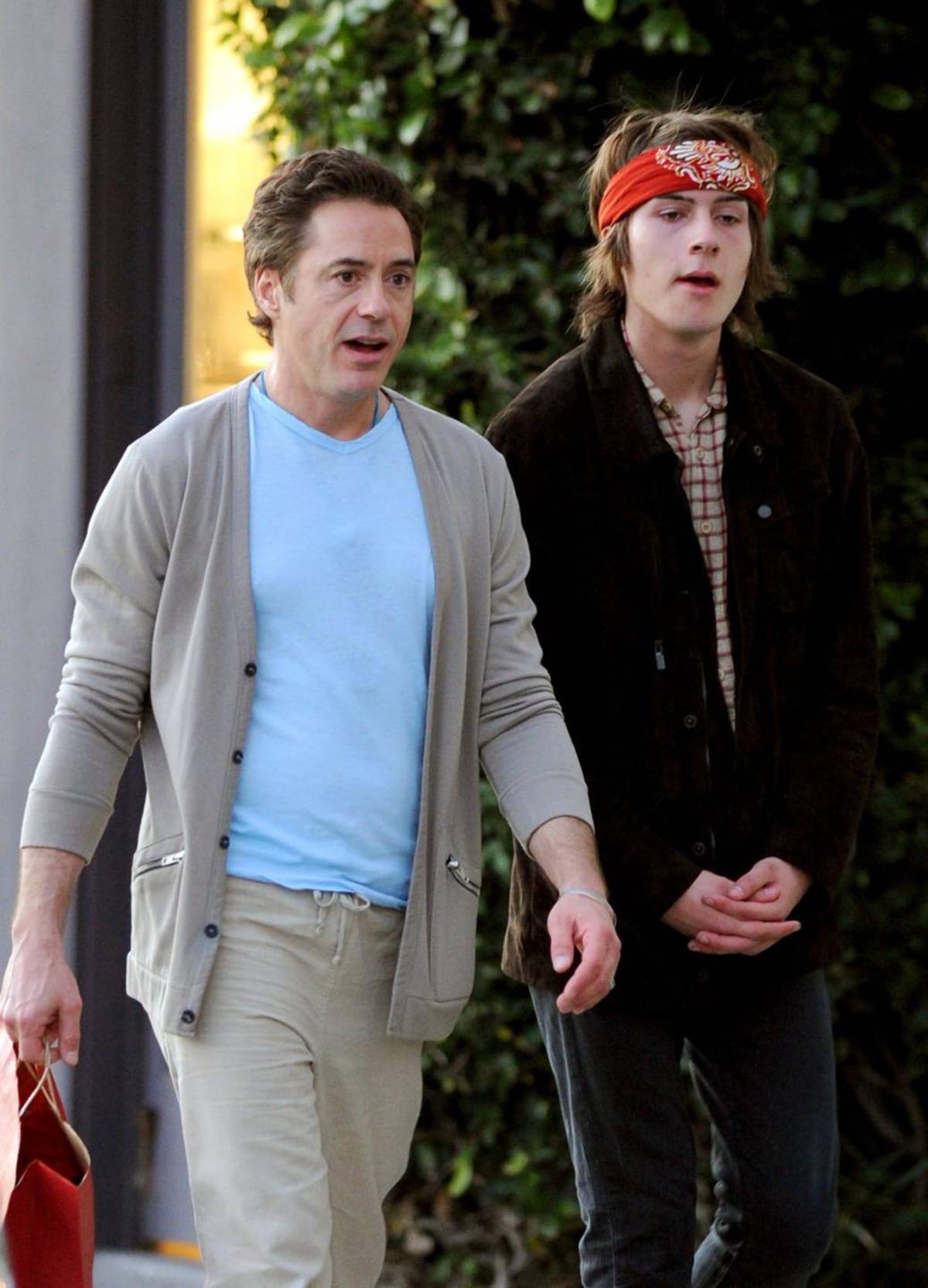 Indio Falconer Downey has one acting credit to his name

Yeah, you read that right. Indio Falconer Downey who is the eldest child of Robert Downey Jr. has starred in a film before. Just like his superstar father RDJ, Indio has also tried his hand at acting. He made his acting debut with the 2005 film Kiss Kiss Bang Bang at the age of 9.

Indio played the role of a younger version of Robert’s character Harry Lockhart in the film. The 2005 American neo-noir black comedy crime film was directed by Shane Black. The script of the film is partially based on the Brett Halliday novel Bodies Are Where You Find Them (1941). Indio Falconer Downey is a musician

As per his IMDb page, in the year 2013, Indio provided some music for the movie Jackie in 2013. Since that point in time, he has put all his attention on music. He is a part of a rock band named, The Dose.

For the rock band, The Dose, Indio plays the role of the guitarist as well as a singer. It has been reported by last.fm, the band was originally formed as a trio in 2014. They dropped their first song, Cold Hands in the year 2015. Their second single, Truth Lies Inside saw the light of day in mid-2016.

The group dropped their debut studio album named Saline in the year 2019. They recently dropped a song titled Runway. The band keeps sharing updates about their new music on the social media platform Instagram.

Hollywood star Robert Downey Jr. and his son Indio both have struggled with similar demons in the past. In December 2020, Robert’s son Indio was arrested by the cops for cocaine possession. RDJ has himself walked down that path before.

At that point, a source close to the Downey family told People magazine, that Indio has had problems with addiction in the past. The insider told the media outlet, “Robert clearly understands the struggle, and while of course this relapse was very upsetting to him, he is very proud of his son.” 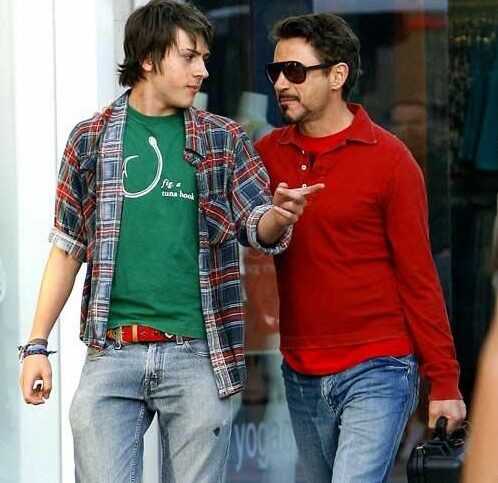 At that time, a source told People magazine, that after the arrest, Indio voluntarily checked himself into rehab. The insider went on to say, “Indio truly wants to stay clean. And no matter what, his dad will be right there with him.”

After getting a divorce from his first wife Deborah Falconer, Robert Downey Jr. moved on in his life. He met his second wife then-Susan Levin in the year 2003 on the sets of the film Gothika.

At first, Susan wasn’t too sure about Robert, as she wasn’t interested in dating the star of one of the movies she was working on. In a 2014 interview, she called him ‘interesting but weird.’ But shortly soon, the stars aligned for these two lovebirds after Susan agreed to go on a date with Robert and things took off from there. In 2003, Robert proposed to Susan on the night before her thirtieth birthday. The couple got married on August 27, 2005, in a Jewish ceremony.

Robert and Susan welcomed their first child together, son Exton Elias in February 2012. Susan gave birth to her and Robert’s second child together, daughter Avri Roel in November 2014. 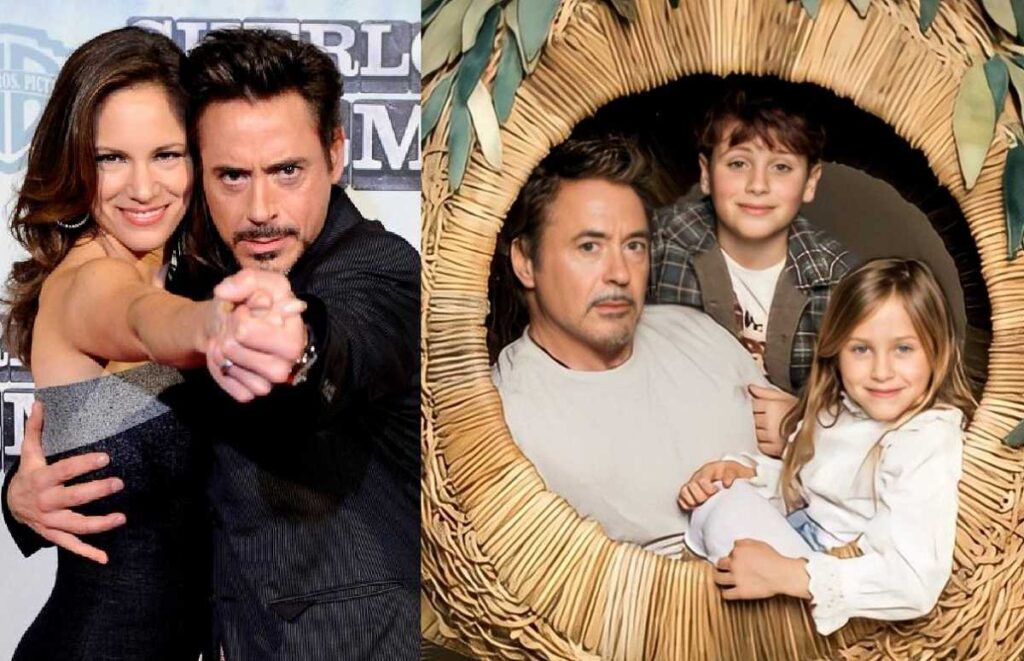 Have you heard Indio’s latest song Runway till now? If you have, then, kindly let us know your thoughts on the song in the comments section below. Don’t forget to stay tuned with us for the latest updates from the world of showbiz.