Not long ago, Millie Bobby Brown stated that at one point she found herself in a very unhealthy situation after a few online claims were made by the TikTok star Hunter Ecimovic.

During a September 2021 interview with Allure, the Stranger Things actress went on to say that an incident occurred with Hunter Ecimovic in the year 2020 but she decided to walk away from it in 2021. 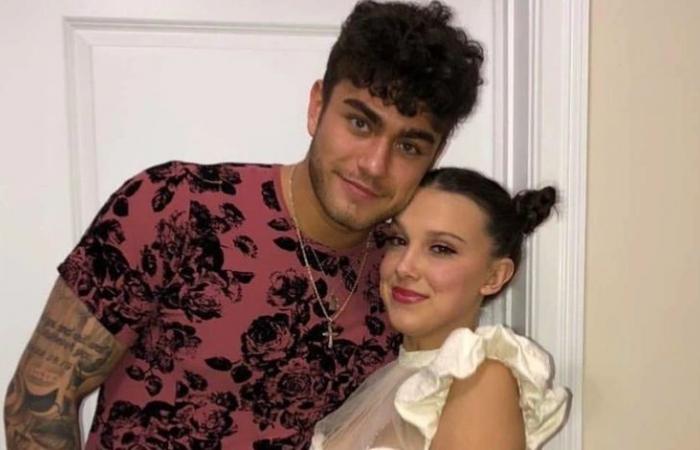 At that point, Millie told the media outlet, “I felt very vulnerable. Also, no one on the set knew I was going through this. So it was kind of nice to be able to just deal with that myself and no one else knew.”

Last year, the TikToker spilled the beans on his relationship with Brown during an Instagram live in which he claimed that he dated the Hollywood actress in 2020 when he was 20 years old and she was 16 years old. He further added that he also groomed Millie. Read on to learn more about Hunter Ecimovic.

Here’s everything you need to know about Hunter Ecimovic

Hunter Ecimovic is an American TikToker and social media influencer who went by the name of Hunter Echo online. He hails from Pennsylvania and he had millions of fans on various social media platforms like Instagram and TikTok.

Soon afterward the scandal surrounding the 21-year-old’s comments about Millie Bobby Brown in 2021, his social media accounts got deleted and now it seems like he is no longer on any social media platform. 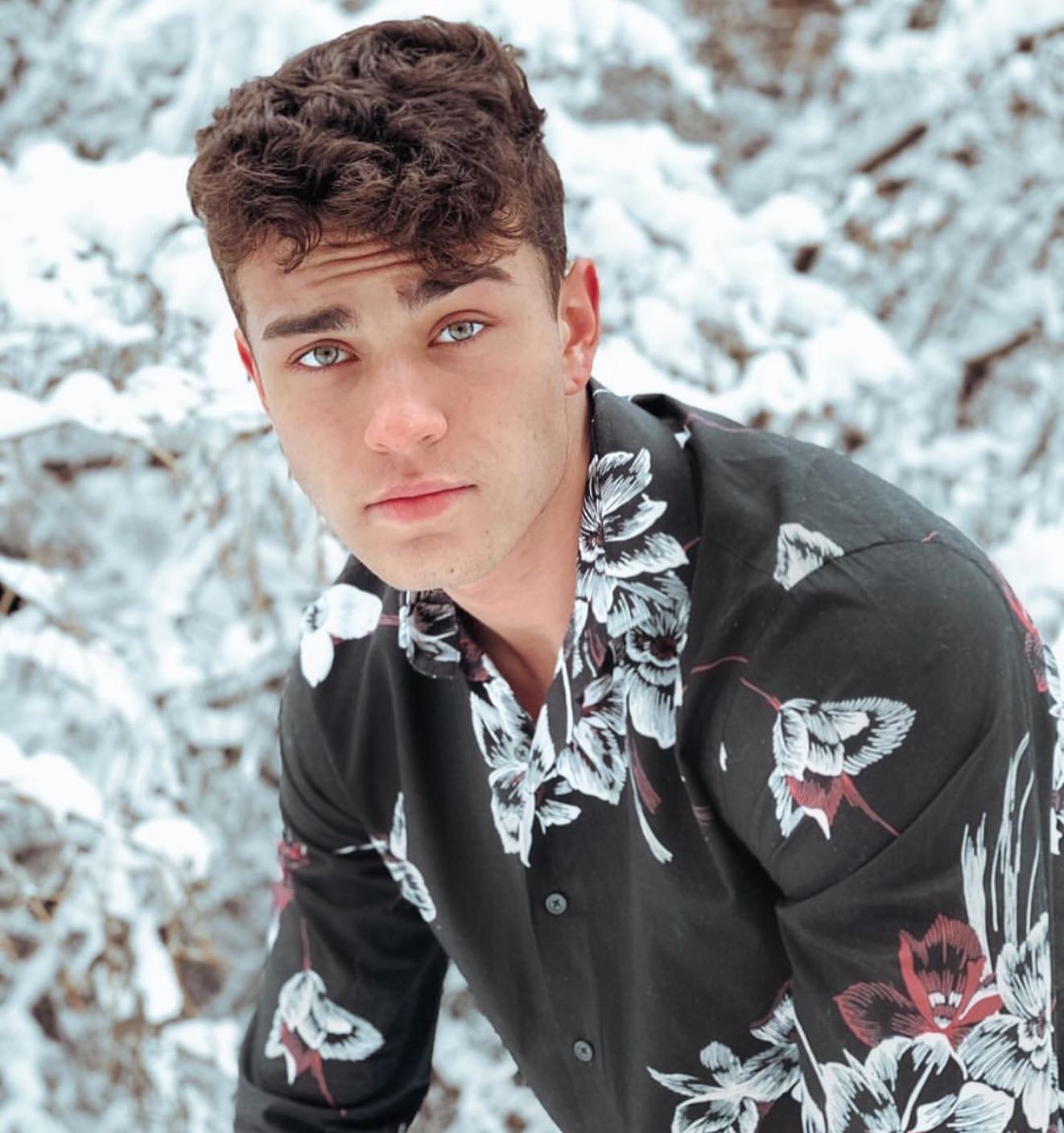 To date, Hunter has worked as a model for many renowned brands such as American Eagle and he had fans all over the world. He lived in Los Angeles.

Hunter claimed he dated Millie which she denied

In July of 2021, Ecimovic went live on Instagram and he claimed that he dated the Enola Holmes star and had a sexual relationship with her when she was 16 and he was 20. At that point, he even stated that he lived with Millie and her parents for nearly eight months and said, “I thought her mum and dad knew about everything.”

In an interaction with E! News, Millie denied the claims made by Hunter. She said, “Mr Ecimovic’s remarks on social media are not only dishonest but also irresponsible, offensive and hateful.”

Brown continued, “Instead of engaging in a public discourse with him through the press or on social media, we are taking action to ensure he stops this behavior once and for all.” As of now, it is not known whether any legal action took place or not.

What did Millie have to say about Hunter’s claims?

During the Allure interview, Millie spilled the beans on the incident and said, “When you get publicly humiliated this way—I felt so out of control and powerless.”

Brown further added, “Walking away and knowing that I’m worth everything and this person didn’t take anything from me, it felt very empowering. It felt like my life had finally turned a page and that I actually had ended a chapter that felt so f–king long.” 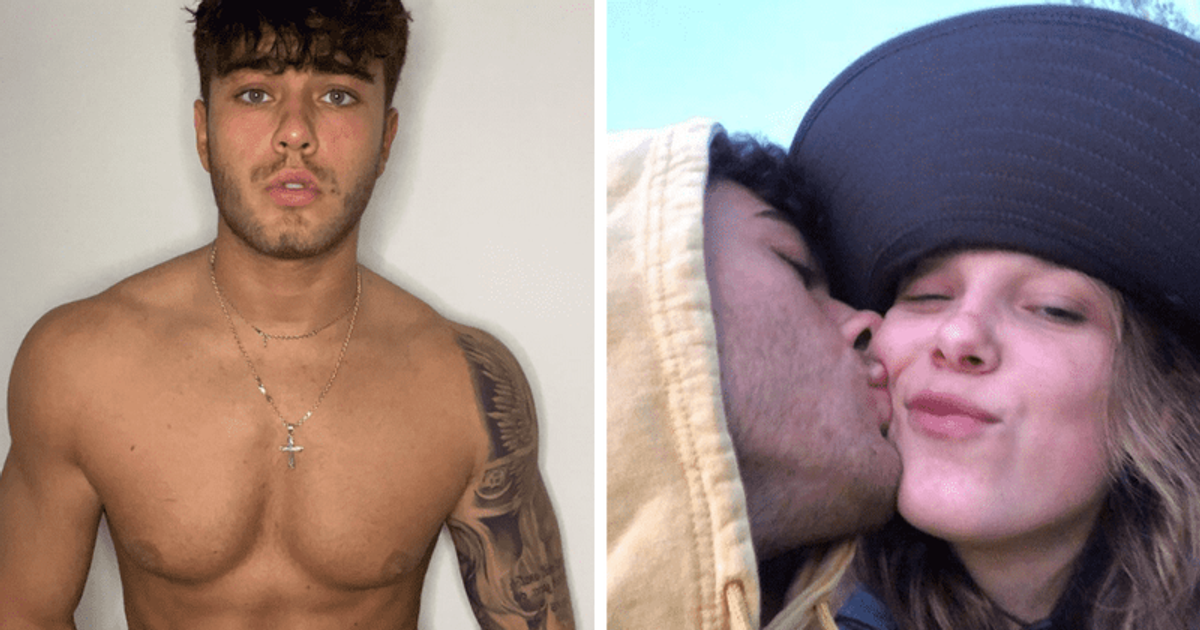 She concluded by saying, “Ultimately, all I wanted to do within my career is help young girls and young people out there know that I, too, go through things. I’m not this perfect person that is selling skin-care products and [who is] in Stranger Things. I absolutely have made wrong decisions.”

At the moment, Millie is in a happy relationship with Jake Bongiovi, the son of rock star Jon Bon Jovi. The two of them have been dating for a while now. The couple made their red carpet debut at the BAFTAs 2022.

We are glad to see that Millie Bobby Brown has moved forward in her life and she is in a happy relationship right now. Don’t forget to stay tuned with us for the latest updates from the world of showbiz.