Dancing with the Stars is back for its season 30. One of the longest-running reality dance shows, it features a whole new cast and fresh faces. Your favorite, Derek Hough joins other celebs, Bruno Toniolo, Carrie Ann Inaba, and Len Goodman as the judges for this season.

Derek Hough has got some serious skills and six mirrorball trophies to his name. He is living well in the love department too. His Instagram handle spreads enough mush about him and his girlfriend, Hayley Erbert. You will spot many lovey-dovey photos that clearly exhibit that the couple is so much in love.

So who’s this girl that Derek is dating? Here’s everything to know about Hayley Erbert.

Who is Hayley Erbert?

For the unversed, Hayley Erbert is a native of the Midwest. Her hometown is Topeka in Kansas. This is the same place from where she embarked on her dancing journey. She developed a strong passion for dance. Hayley is only 27 years old. 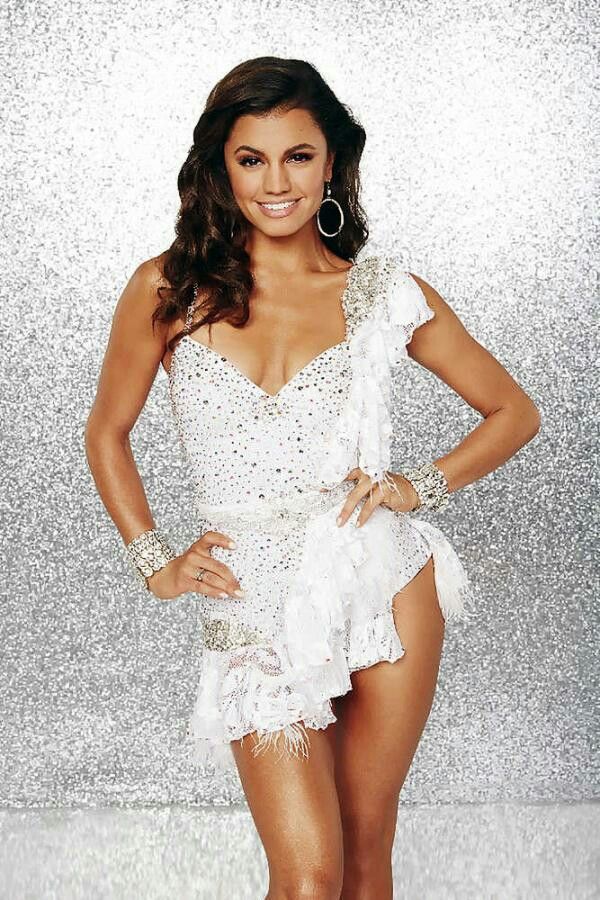 She competed in the 10th season of So You Think You Can Dance when she was still in high school and made it to the top 3 females. She has performed in countless award shows. She has also featured in short roles in various movies where she was seen dancing alongside the celebrities like Paula Abdul, Pitbull, and Carrie Underwood.

When Did Derek and Hayley Meet?

Derek and Hayley met after she was hired as one of the dancers in the Move Live Tour of 2014 organized by the former’s sister. At that time, she was spotted by an SWTS producer who then cast her as a troupe dancer on the show. By the next year, Derek and Hayley were linked romantically.

They started living together in California along with their four rescue animals. Hayley is head over heels in love with her boyfriend and so is Derek. In an interview with ET, Derek called Hayley the most grounded person he has ever met in his life. She also said that Hayley had a beautiful heart and soul.

Is the Couple Engaged?

Time and again, various rumors spark saying that the couple is engaged with each other. However, the couple has denied them and no substantial information about them being engaged has been released. When asked Derek’s sister, she clearly stated that it is none of her business.

Things You Didn’t Know About Hayley Keep in touch to know more about your favorite celebrities and catch a glimpse of their personal lives.