Meet Harvey Price: Everything About the Eldest Son of Katie Price

Harvey Price is the eldest son of the former model Katie Price. He has been in the limelight for most of his life. Read the article further to catch more insights into his personal life and professional life. All you need to know about Harvey Price

The reality Tv star Katie gave birth to her first child Harvey in Brighton in May 2002.  Harvey’s dad is retired footballer Dwight Yorke. The couple was in a relationship from 2001 to 2002.

Harvey was found to be partially blind, with septo-optic dysplasia, which makes optic nerve development unpredictable. He was also born with a genetic disorder named Prader-Willi syndrome. The person who is suffering from this condition always feels hungry and that can lead up to problems like obesity and diabetes. Not only that, it overall affects the intellectual and behavioral development of an individual.

Harvey is very close to his mom Katie. In the past, he has made several TV appearances alongside her on shows such as Good Morning Britain and Loose Women.

Last year, Harvey and Katie featured in their own BBC documentary titled Harvey and Me. In this documentary, the viewers were able to see the beautiful bond of the mother-son duo and the highs and lows of their relationship as Harvey plans to move out at the age of 18.

Harvey has shifted into a residential home to become more independent

The 19-year-old decided to move to a residential home, to become more independent and go to college. During a media interaction, Katie described her son’s decision of moving out as “heartbreaking” but “a really good one”.

Katie talked about her son’s big move to The Sun and said, “When he goes to college he will learn to be an adult. He says now, ‘Mummy, I’m not a boy, I’m a man.’  She stated that this is his chance to get independent, learn new skills, and socialize with people apart from her. 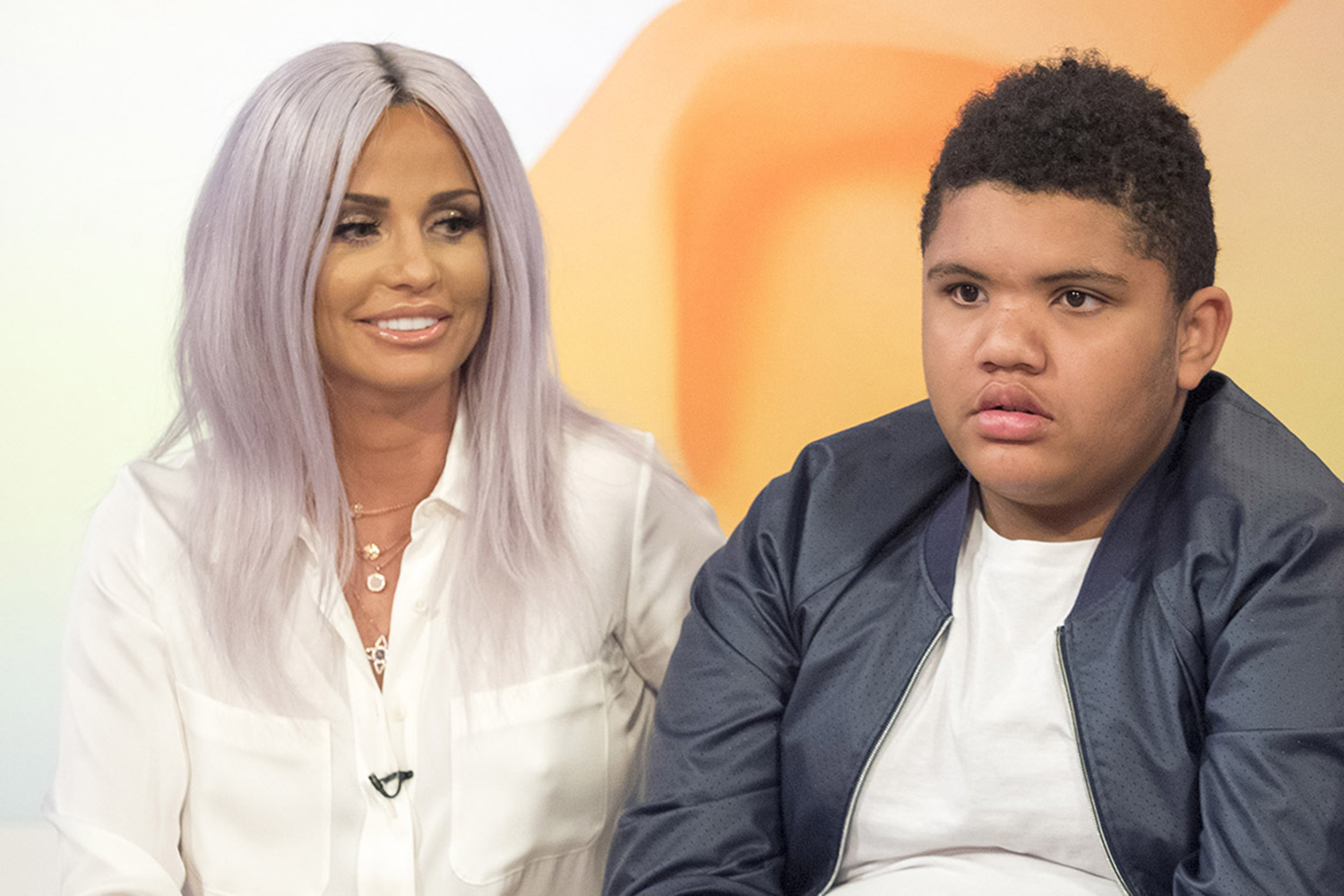 Price further explained to the media outlet that goodbye after so long at home was not easy but ultimately it is the best decision for her oldest son Harvey.

Where does Harvey live now?

As of now, Harvey resides in a living accommodation in Cheltenham. The college provides award-winning education for people aged 16-25 with “complex disabilities”.

Harvey was rushed to hospital during the pandemic period

Katie spilled the beans on her son’s health condition in a YouTube video. She said, “He kept complaining of chest pains. I said ‘how does it feel?’  and he said ‘like needles’. Straight away, because of his complex needs, do I call the doctor or do I call the ambulance?” 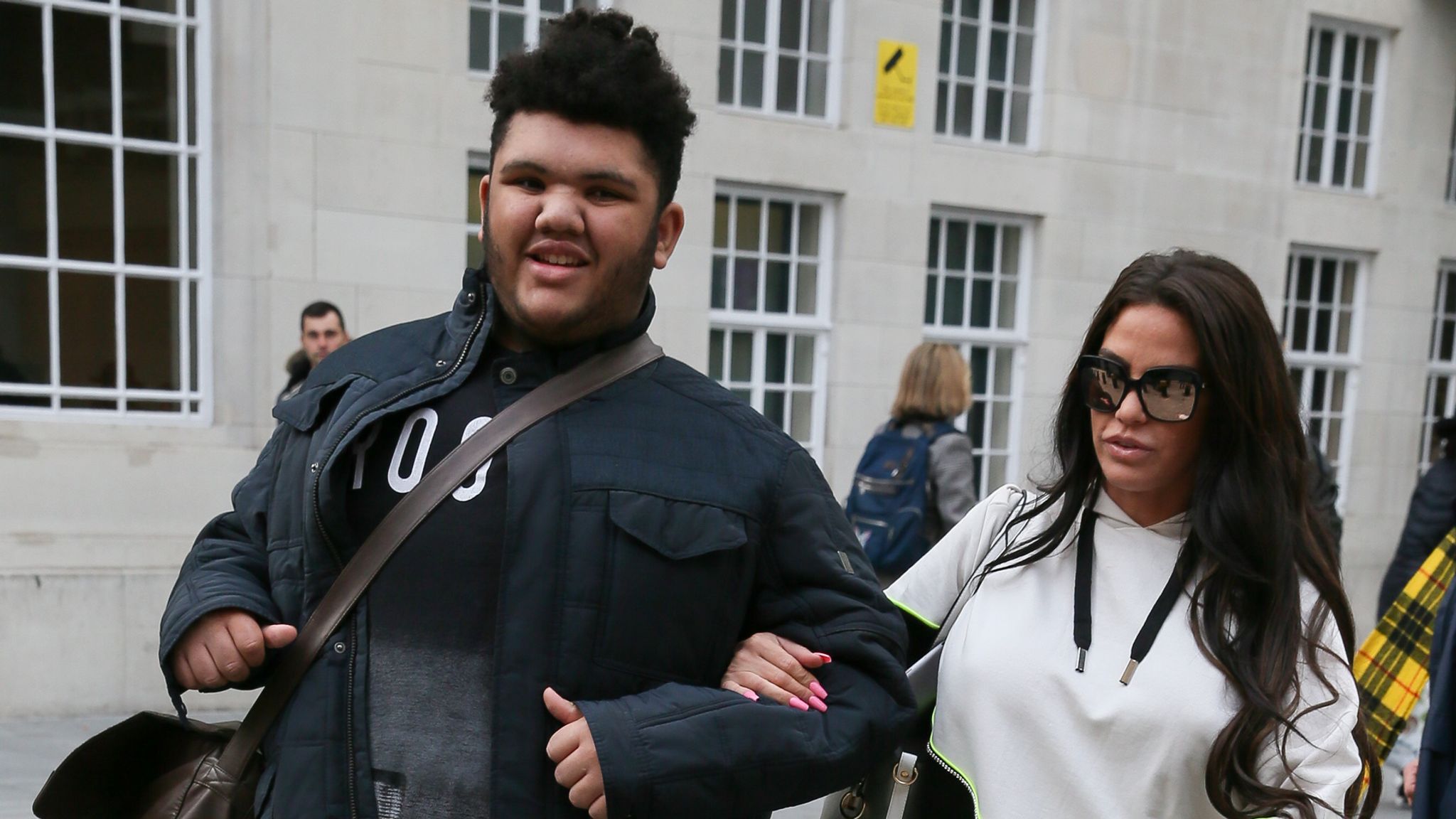 Price concluded by saying, “They did tests and all of that and they think he’s got a chest infection coming. We’re home, safe and sound. Now all I have to worry about is Princess and her new puppy.”

We can’t wait to see what the future holds for Harvey Price. We wish him the best of luck for all of his future endeavors. Don’t forget to stay tuned with us for the latest updates from the world of showbiz.