Get ready to swoon over Gavin Casalegno. He essays the role of Jeremiah Fisher in Amazon’s new series The Summer I Turned Pretty, which premiered on June 17, 2022. So what are you waiting for? Start scrolling to learn more about the personal and professional life of Gavin. 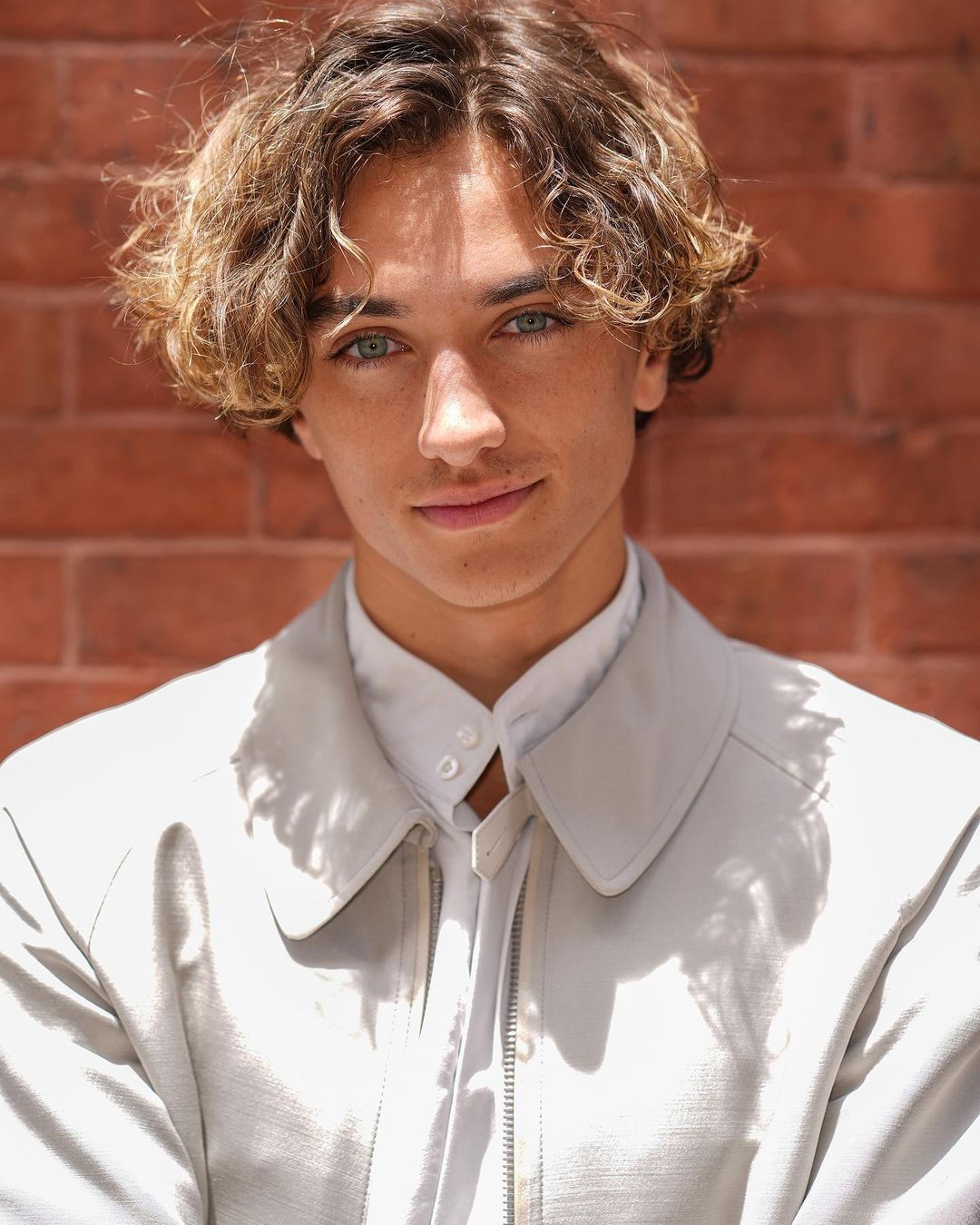 Here’s all you need to know about Gavin Casalegno

For those of you who are unversed, let us tell you Gavin Casalegno is an American actor, model, TV personality, and social media influencer. He was born on September 2, 1999, in Lewisville, Texas. He was brought up in a Christian family.

Gavin is the son of Allyson Casalegno and Bryan Casalegno. His dad, Bryan, served in the United States Navy. He started working for Ericsson after he retired. As of now, not much is known about his mom. 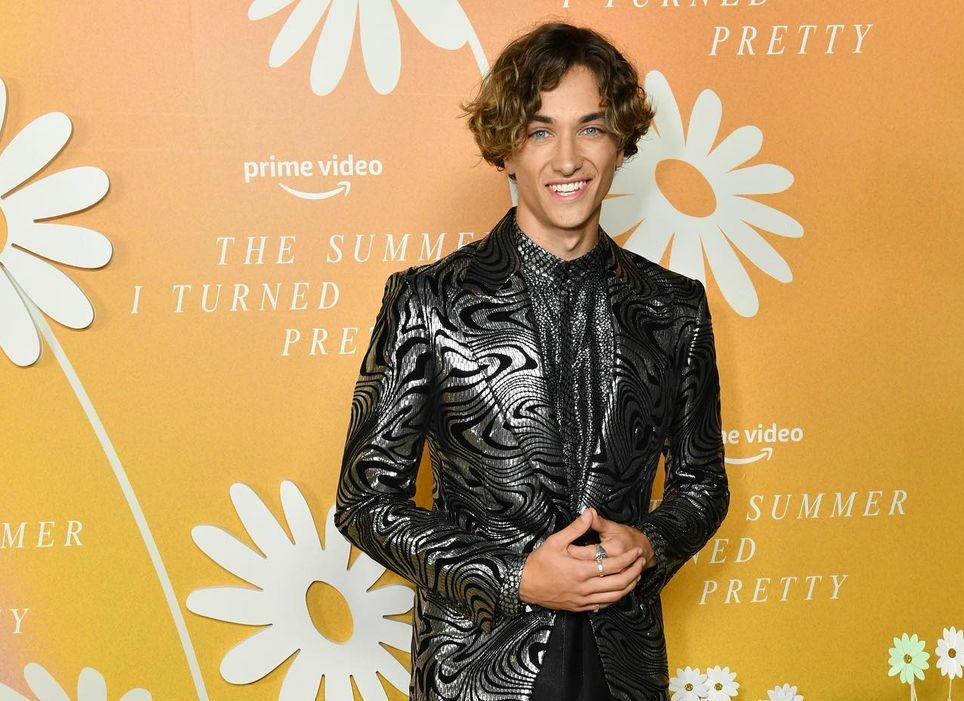 Gavin’s paternal grandfather, Phillip A. Casalegno is Italian even though he was born in the United States. On the other hand, his maternal grandfather, Howard Michael Fannin hails from Kentucky. When we talk about Gavin’s ethnicity, it seems like he is mostly of Caucasian descent.

When did Gavin start acting?

Right from his childhood days, Casalegno wanted to be an actor. He attended a private school instead of going for the option of high school. Soon afterward, he also went to the Young Actors House to gain a better understanding of acting. After a while, he moved on to Cathryn Sullivan Acting for Film.

To date, the 22-year-old has been a part of many ads. He stepped into the world of acting in the year 2010 when he got a role of a school kid in the Chase series. He worked hard and carved a way for himself into the entertainment business. The turning point of his acting career came in 2014 when he was cast as Young Shem in the movie Noah. 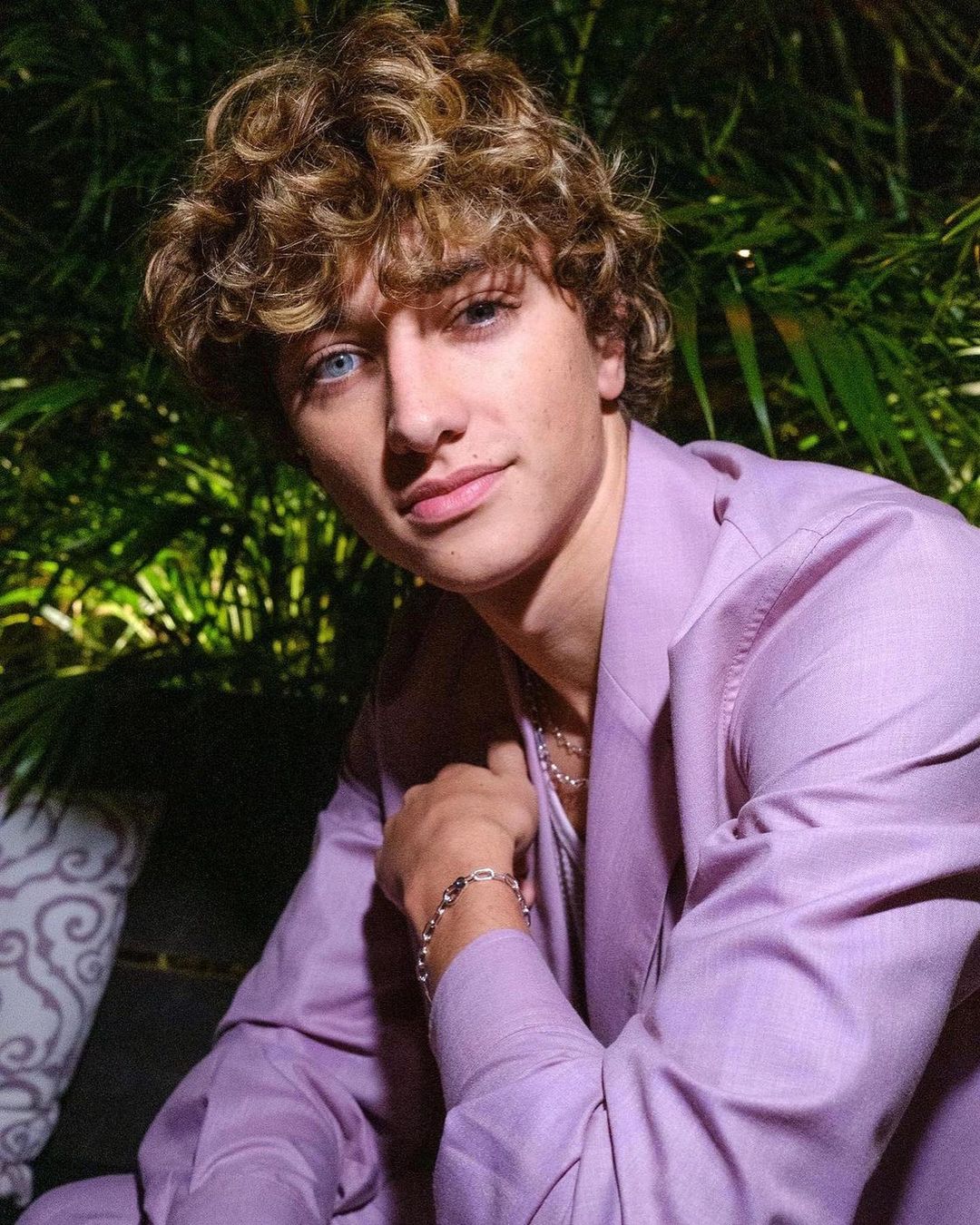 Along with this, Gavin has starred in several TV shows such as Walker, The Unhealer, and A Taylor Story. He played the role of Young Damon in The Vampire Diaries. Throughout his career, he has also modeled for many renowned brands.

The answer to the above question is a big yes. We must say like most celebs in the modern industry, Gavin has a good fanbase on the social media platform Instagram. At the moment, he has 323 posts on his Instagram feed and he boasts a fanbase of 473k followers on the social networking service.

When we scrolled through the Instagram feed of the actor, we found pictures of him with the cast and crew of the show The Summer I Turned Pretty, a few snaps of him from his trips from all over the world, and some photos with his close friends and family.

Did you like Gavin’s acting in The Summer I Turned Pretty? Kindly let us know your thoughts in the comments section below. We can’t wait to see Gavin shine on the big screen in the future. Don’t forget to stay tuned with us for the latest updates from the world of showbiz.