Meet Francis Ford Coppola: The Man who Directed ‘The Godfather’

The iconic movie ‘The Godfather’ was premiered at Loew’s State Theatre in New York on March 14, 1972. Today marks the 50th Anniversary of the Oscar-winning movie. The movie is directed by Francis Ford Coppola who co-wrote the screenplay with Mario Puzo. It is based on Mario’s best-selling novel “Godfather” (1969).

The Godfather Part II (1974) came as a sequel to the original film and became the first sequel to win an Academy Award for Best Picture. Well, I don’t have to narrate why. It brought three more Academy awards to the legendary director. 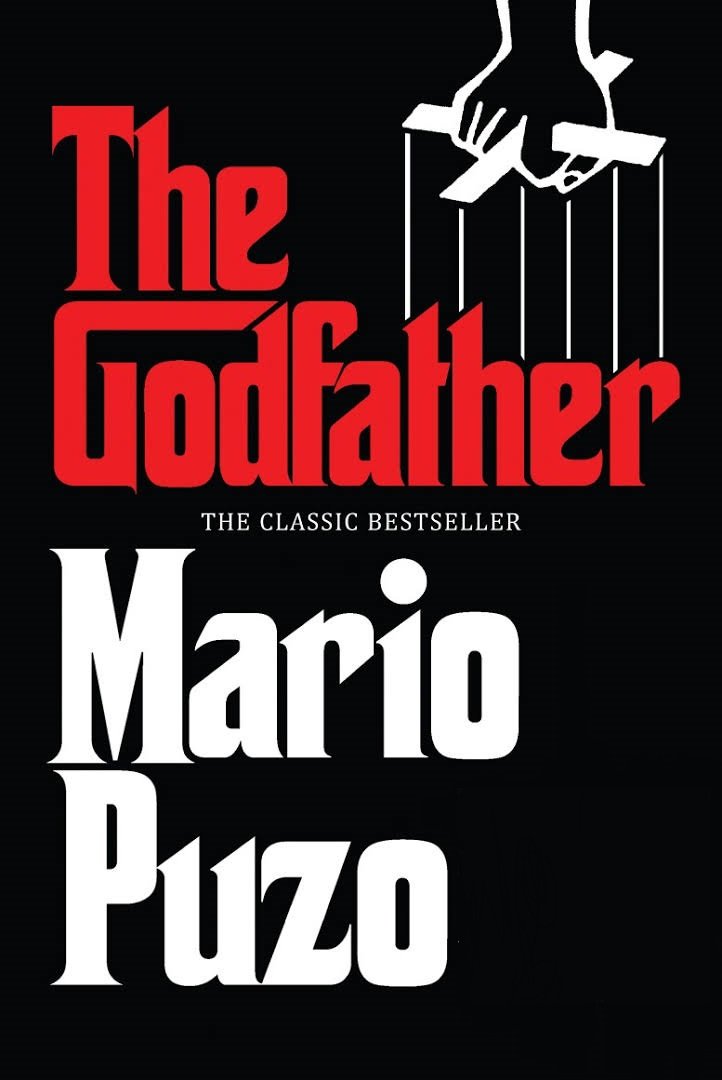 As a Mario Puzo fan, I have read the 3-parts novel twice. Well, that’s how interesting and dear the book is to me. Francis succeeded in justifying Puzo’s iconic novel in its 3-hours movie. Let’s get to know the director of this film closely.

The American actor, director and screenwriter, has remained a prominent figure in the New Hollywood Filmmaking movement of the 1960s and 70s. The six-time Golden Globe Award winner is considered one of the finest filmmakers in the history of Hollywood.

Francis was born in an Italian immigration ancestry as his grandparents immigrated to the United States from Italy way back in time. His love for theatre emerged when he contracted polio as a boy. Ford was bedridden for most of his childhood and spent his time reading plays like “A Street Car Named Desire”. As a young boy, he created 8mm features edited from home movies with titles like The Rich Millionaire and The Lost Wallet.

Francis is married to Eleanor Jessie Coppola who is an American documentary filmmaker and writer. He has two children Sophia Cappola and Roman Coppola who are both into filmmaking, directing and acting. Sadly, his third son Gian Cappola died in a boating accident at the age of 22. Francis was initially trained for a music career. He won a music scholarship to the New York Military Academy. He eventually graduated from the Great Neck North High School. His theatre career started after he graduated with a major in theatre arts from Hofstra College. The college still remembers the legendary director for introducing quality theatre productions for students.

Coppola’s father wanted him to be an engineer but nothing could take away his love for theatre from him. Francis credits legendary names like Sergei Eisenstein and Elia Kazan for inspiring him to become a writer and a director.

Copolla finally enrolled in the UCLA Film School where he directed short horror films like The Two Christophers and Ayamonn the Terrible. FYI, that’s the place where he met my favourite singer Jim Morrison from the Doors.  He even used Morrison’s song “The End” in his other film Apocolypse Now.

Francis came up with his first feature-length film “Dementia 13” on a loan of $40,000. He created this film over nine days. Today this film is celebrated as a cult film among the genre.

Francis was unstoppable after that. He directed and wrote films like You’re a Big Boy Now (1966), Finlan’s Rainbow (1968), The Rain People (1969) and the legendary movie Patton (1970). Interestingly, these movies received awards such as the Golden Globe Awards, nominations for Oscars and the Golden Share.

Francis received the Academy Award for the Best Orginal Screenplay for his movie Patton. In 1970, Francis emerged as the most iconic figure who knew to challenge the conventional ways of filmmaking.

Creation of The Godfather

The Godfather was released in 1972 and serves as a cinematic milestone even today. The 2hr55min long saga narrates the story of the Corleone family, especially the wise crime boss Vito Corleone. The movie received multiple awards like The Academy Award for Best Adapted Screenplay (shared with Puzo), Best Screenplay Award, Golden Globe Awards for Best Director.

Copolla faced his fair share of difficulties in directing this movie. Paramount never wanted to cast Brando for the role of Vito Corleone. It was Francis who stayed adamant about acting him as the central character. Interestingly, Brandon received the Oscar for this movie which he refused to accept. 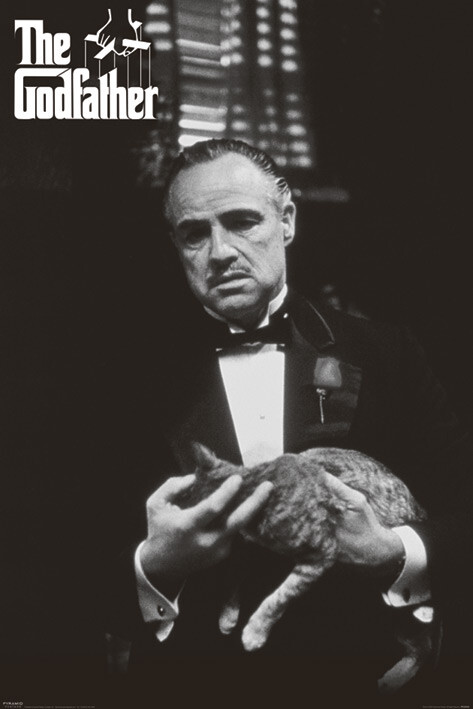 Copolla once said while recollecting his memories about The Godfather:

He continued, We lived in a little apartment, and I was frightened that they didn’t like it. They had as much as said that, so when it was all over I wasn’t at all confident that it was going to be successful, and that I’d ever get another job.

The Godfather Part II was released in 1974 and is considered as the No.1 greatest movie of all time in TV Guide’s 50 Best Movies of all Time. The movie bagged three more academy awards with its release.

However, Coppola could not succeed with his movies like Youth Without Wind and Tetro that came in the later 2000s. But for his achievements, Copolla received the Irving Thalberg Award from the Academy of Motion Picture Arts and Sciences in 2010. He was also felicitated with the Japan Art Association’s Praemium Imperiale prize.

Francis Cappola found his love for winemaking in the early 2000s. Since then, he has been a vintner and owns a winery of his own called “Francis Ford Cappola Wines”. Last year, he sold his winery to Napa-based Delicato family wines. 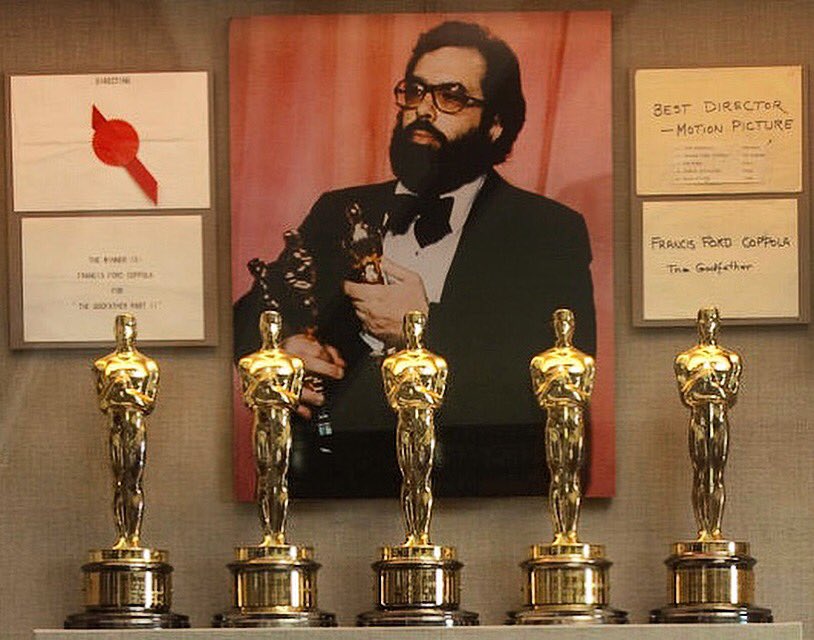 They say some things can’t be re-created. The Godfather marks as the most successful work of Francis amongst others. The movie today stands as one of the most iconic films in the history of Hollywood.