Chris Hemsworth aka God of Thunder might be an eligible bachelor on the big screen but in reality, he is a happily married man. Elsa Pataky is the wife of Thor: Love and Thunder star Chris Hemsworth. Read on to learn everything about the story of Hemsworth’s wife Elsa Pataky. 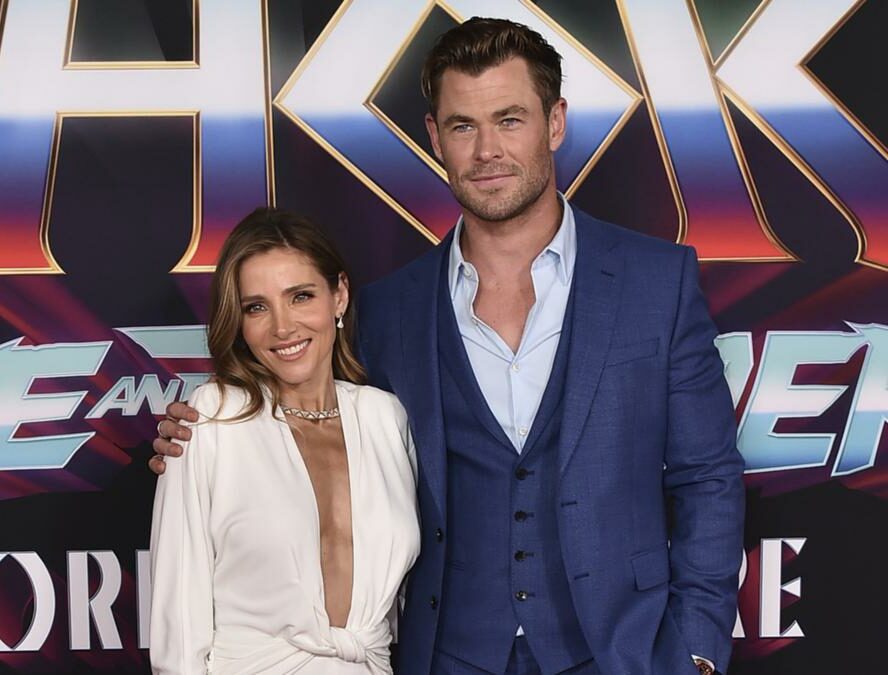 All you need to know about Elsa Pataky

Apart from being the wife of famous actor Chris Hemsworth, Elsa Pataky is a Spanish model and actress by profession. She was born on July 18, 1976, in Madrid, Spain. Her real name is Elsa Lafuente Medianu. She is the daughter of José Francisco Lafuente, a Spanish biochemist, and Cristina Medianu Pataky, a Romanian publicist.

Elsa has a younger half-brother named Cristian Prieto Medianu. He is a cinematographic director. For those of you who are unaware, let us tell you she uses her surname Pataky to pay a tribute to her maternal grandmother Rosa Pataky. 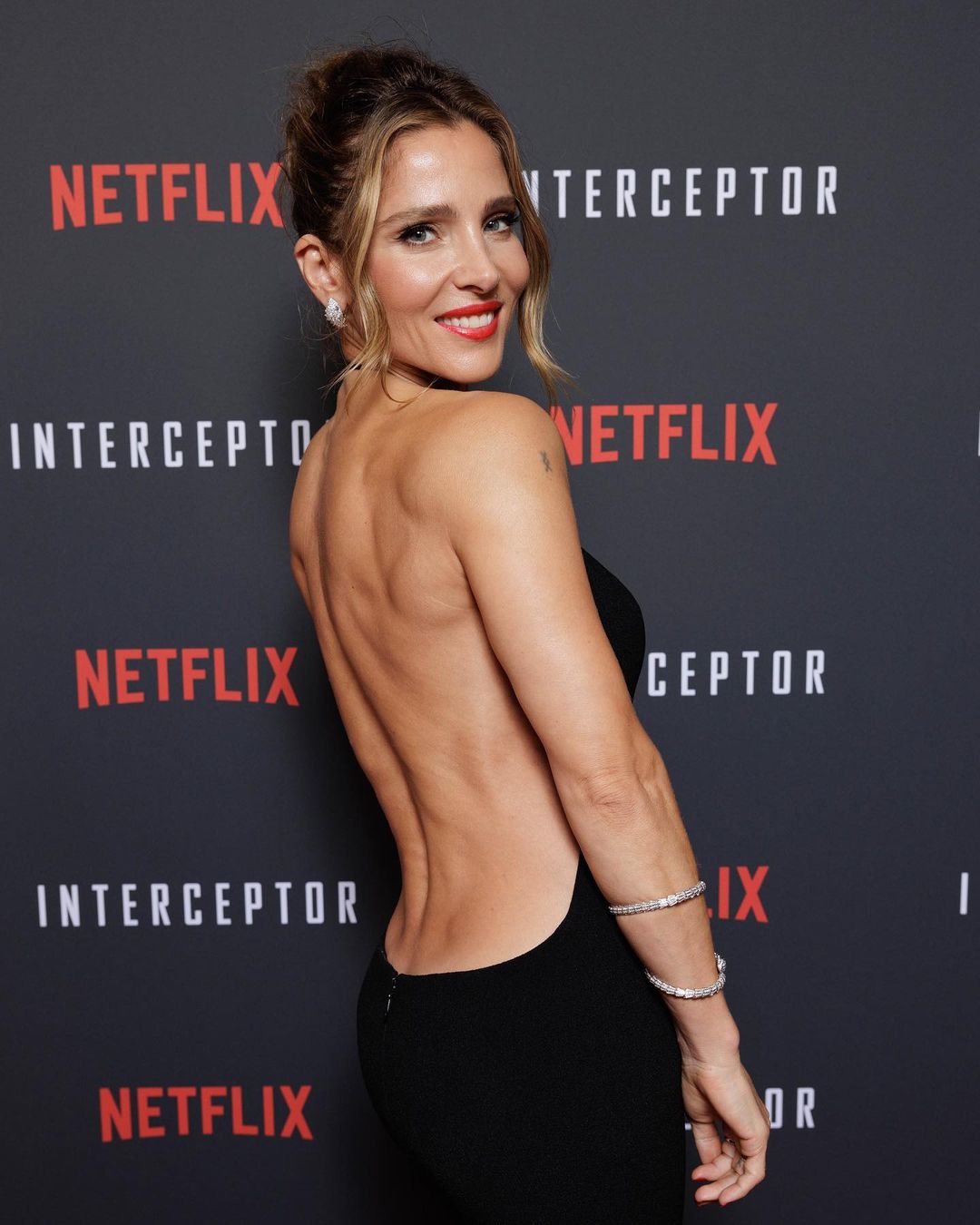 Pataky attended Universidad CEU San Pablo, where she studied journalism and took acting classes. Along with Spanish and Romanian, she is also fluent in four other languages including English, Italian, Portuguese, and French.

Chris met the love of his life, Elsa through talent agent William Ward. He was the person who introduced Hemsworth and Pataky to each other for the first time in the year 2010.

The two of them just hit it off instantly and they made their romance official in September of the same year. They made their red carpet debut at an event hosted by LACMA in Los Angeles. 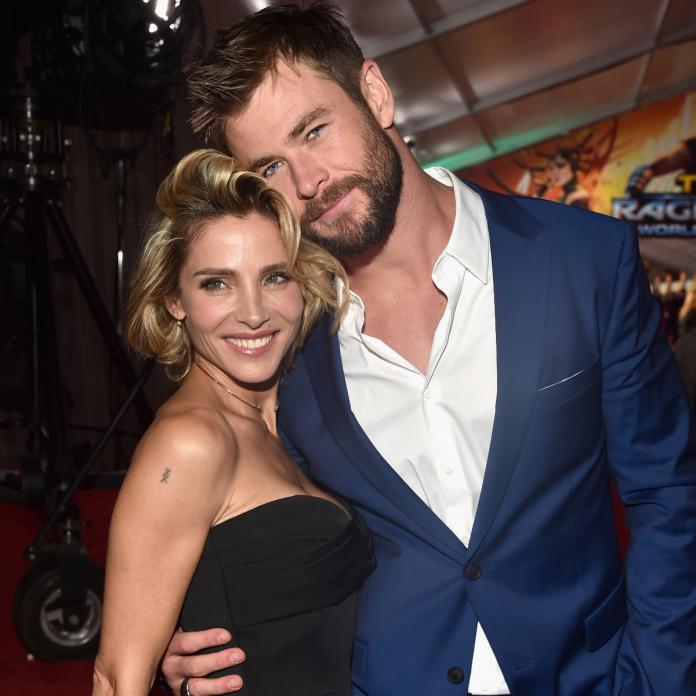 Chris and Elsa tied the knot in December of 2010. During an earlier interaction with Elle, Hemsworth could not stop gushing over his wife and said, “From the first time we met, we just made sense. She’s fun. She’s outgoing, and she has a sense of humor and a passionate attitude toward life, which is nice to try to keep up with.”

How many kids do Chris and Elsa have?

Hemsworth and Elsa share a total of three kids. The pair welcomed their first child, a daughter named India Rose Hemsworth into the world in May of 2012. Their twin boys joined them earthside in March 2014. The names of their sons are as follows: Tristan Hemsworth and Sasha Hemsworth. 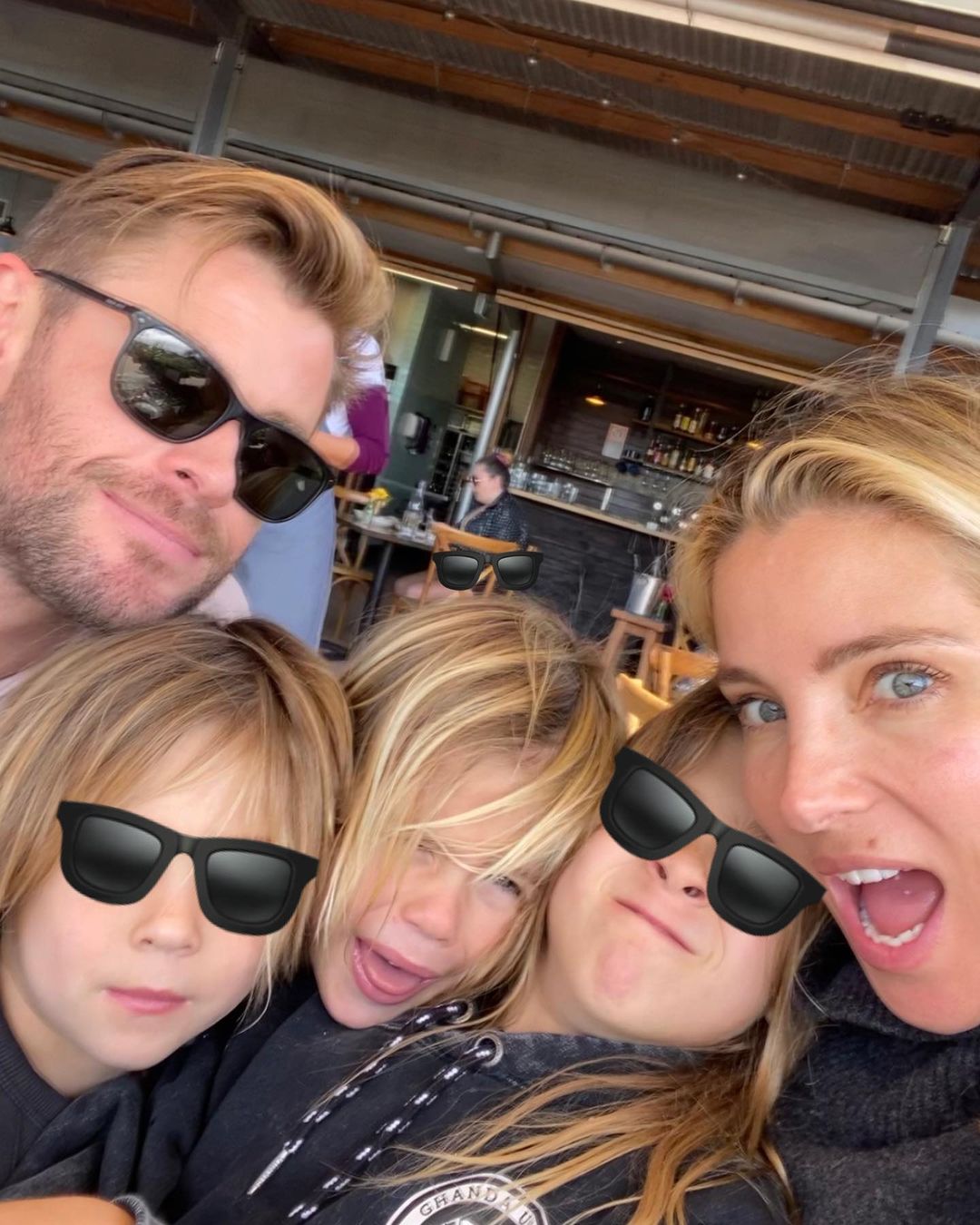 The pair and their three children moved from Los Angeles to Byron Bay, New South Wales, in his native Australia in the year 2015. They relocated to Sydney in 2021, but still reportedly spend some weekends in Byron Bay.

Isn’t the love story of Chris Hemsworth and his wife Elsa Pataky the cutest? Kindly drop your thoughts on their love story in the comments section below. Don’t forget to stay tuned with us for the latest updates from the world of showbiz.