Selena Gomez has a new man in her life and it’s none other than The Chainsmokers musician: Drew Taggart! Drew is one-half of the indie music group The Chainsmokers noted for their hit songs like Don’t Let Me Down, Closer, and Something Just Like This.

Apart from this, Drew is also a popular DJ. He was born on December 31, 1989, in Portland, Maine. He was raised in Freeport, Maine. At the moment, he is 33 years old. Back in the day, he went to Syracuse University before gaining fame as a singer. When it comes to the love life of Drew Taggart, he has been recently linked to Selena Gomez. Continue reading further to know everything about the personal and professional life of Selena Gomez’s new love interest, Drew Taggart.

Drew Taggart is a member of the band The Chainsmokers

Yeah, you read that right. The handsome hunk Drew Taggart is a member of the indie/electronic DJ duo The Chainsmokers. Drew and his band member Alex Pall dropped their first studio album Memories…Do Not Open in the year 2017, nearly a year after their hit EP, Collage, saw the light of day.

Some of the most popular songs of the band The Chainsmokers are as follows: Closer feat Halsey, Don’t Let Me Down, Something Just Like This, and Roses. Not long ago, the band released their album So Far So Good, on May 13, 2022. 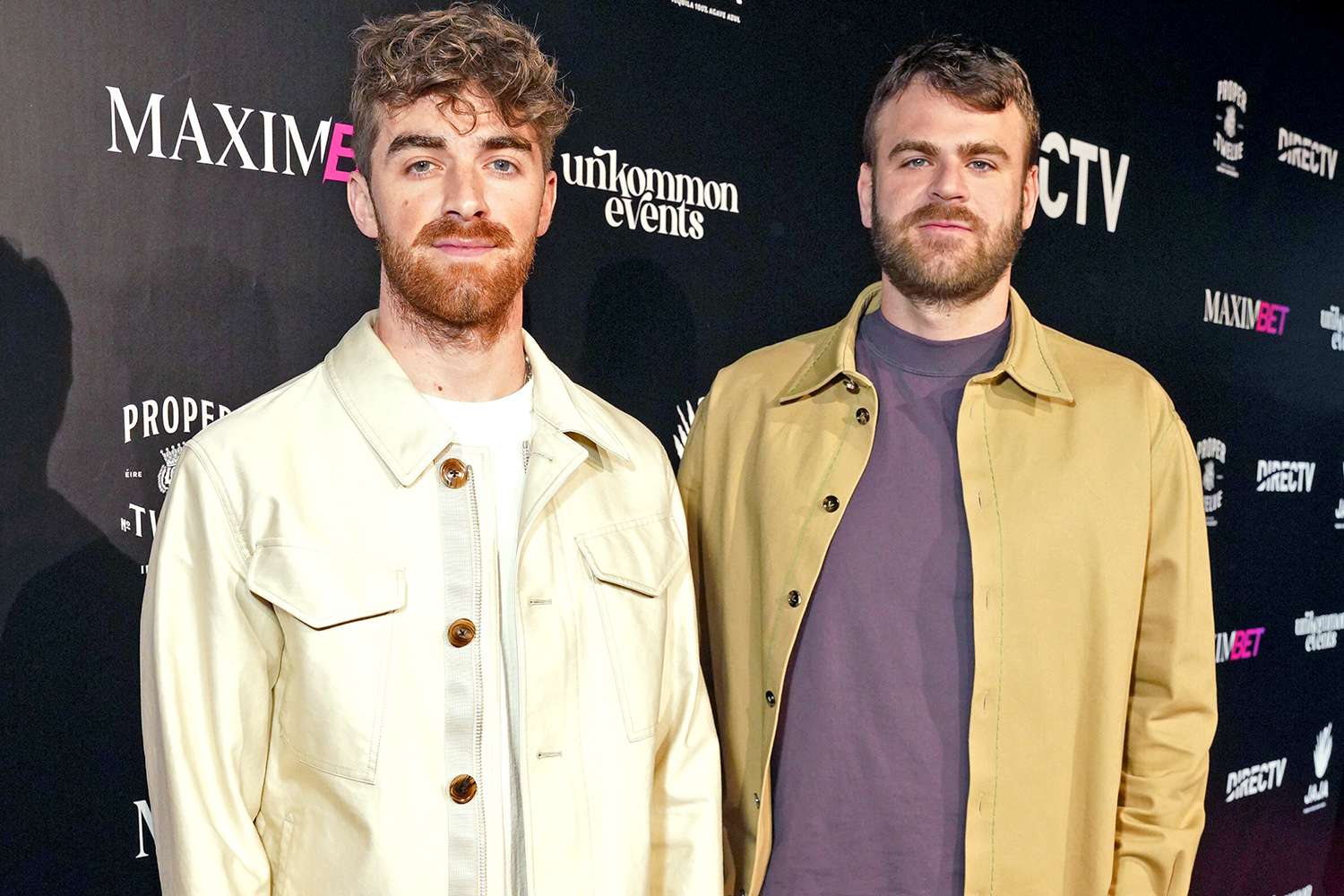 Some of the group’s EP include Bouquet and Something Just Like This (Remixes). The band’s second album Sick Boy came out in the year 2018. They released their third album World War Joy in 2019.

In a media interaction, Drew described the duo’s music as “blurring the lines between indie, pop music, dance music, and hip-hop.” The musical duo has referred to Pharrell Williams, Linkin Park, and deadmau5 as their musical influences.

In November 2022, Taggart shared a gratitude post after one of his concerts. He simply captioned the series of snaps, “full of schnitzel, covered in gasoline, sleep deprived, deeply inspired, feeling thankful and ready to do it again. thank you Prague Düsseldorf Hamburg Paris Amsterdam Milan Munich Brussels we will see u again soon.”

Keeping aside his music career, many of the fans of the EDM artist have been lately paying a lot of attention to his love life. As per a new report by Us Weekly, the Chainsmokers musician is currently dating the Only Murders in the Building star.

A source has told the media outlet, that Selena and Drew are “very casual and low-key.” The insider also went on to say that the two of them “aren’t trying to hide their romance by sneaking around at members only clubs.” As of this moment, neither Selena nor Drew has made an official comment on their romance. They are keeping it cute by having casual dates that include going “bowling and to the movies.”

Along with this, the Wizards of Waverly Place alum is very affectionate towards Drew. It has been stated that Gomez can’t keep her hands off him. It looks like these two lovebirds are having a lot of fun together.

Who has Drew Taggart dated in the past?

Before being romantically linked to Selena Gomez, Taggart was in a relationship with Eve Jobs who is the youngest daughter of Apple founder Steve Jobs. The two of them were an item in the summer of 2022.

According to Us Weekly, the romance between the model and the musician blossomed during the summer of last year. Later on, a source told the publication, that Drew and Eve’s breakup was totally amicable. Then, an insider went on to say that Taggart and Jobs were “very mature and cool about going [their] separate ways.” Prior to his romance with Eve, he has been linked to  Meredith Mickelson, Haley Rowe, and Chantel Jeffries.

The Don’t Let Me Down singer and DJ Chantel Jeffries pulled the plug on their romance in March 2021 after dating for 1 year. Maybe they were meant to be just not meant to last.

The answer to the above question is a big yes. Like most musicians in the industry, Drew Taggart also has a profile on the social media platform Instagram. Up until now, he has 1.2 million followers on Instagram. At the time of writing, he has only 67 posts on his Instagram feed.

When we scrolled through the Instagram feed of the Chainsmokers musician, we found a couple of photos of him from his trips all over the world, a series of pictures of him with his friends and family members, and a few snaps of him from his concerts.

When we talk about the latest Instagram post of the Roses singer, it is a slideshow of photos and videos from his recent trip to Hawaii. “Kauai not?” he wrote in the caption of the Instagram post.

In the first snap, Drew can be seen posing shirtless while looking at the beautiful view around him. The second picture showed him taking a walk. He also posted a selfie of himself and his band member Alex.

In the fall of 2022, Drew and Alex dropped a lo-fi remix of their album So Far So Good. Around the same time, Taggart shared a video of himself talking about the release of the album.

In the video, Drew can be heard saying, “This is very different than any other album we’ve ever put out.” He further added, “It’s very chill… there’s no objective it’s just something to relax to, to study to, to cook dinner to.”

The album which came out on October 20, 2022, received good feedback from the side of fans. In addition to the success of their album, Drew and Pall bagged their first Grammy at the 59th annual Grammys for “Best Dance Recording” for their song Don’t Let Me Down.

Do you think Selena Gomez and Drew Taggart are a good match for each other? Kindly let us know your thoughts on the couple in the comments section below. Don’t forget to stay tuned with us for the latest updates from the world of showbiz.