Cori Broadus is the daughter of the famous American rapper Snoop Dogg. Being a star kid has its own set of pros and cons. There are a few big positives of being in the limelight and there are also some negatives. Not long ago, the 23-year-old took to her Instagram to vent out her emotions about being in a relationship. She penned a heartfelt but lengthy note on her Instagram Story in which she explained that she was only treated as the daughter of Snoop Dogg and not as a unique individual.

Cori wrote, “Y’all are so miserable and it’s so sad. It’s so difficult to not let other people’s comments get to you because you know deep down they’re struggling. But I’m still only human, and words still hurt.” 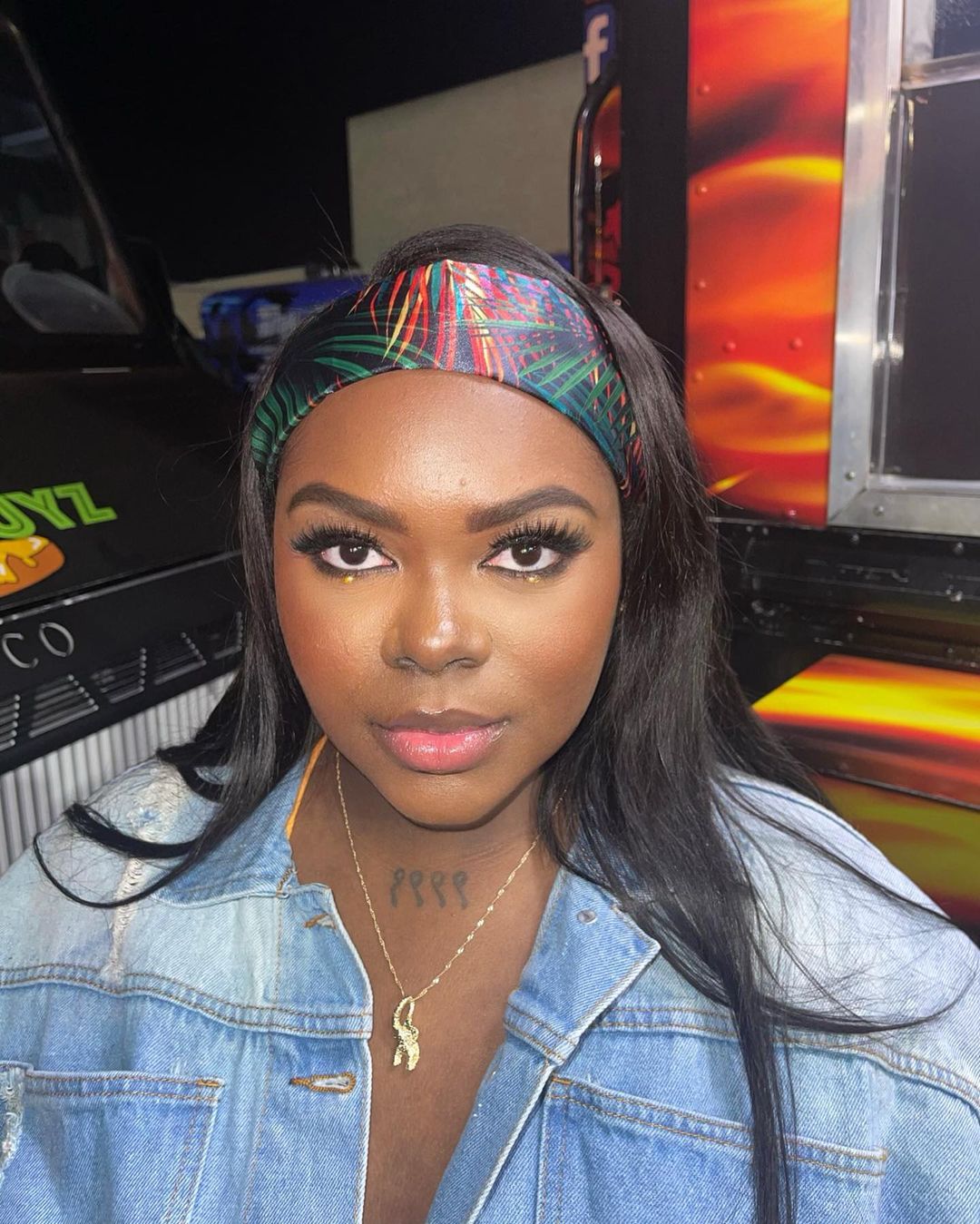 Broadus further added, “How do you all have time to just sit on someone’s page and talk nonsense? I never understood it. But when they actually see you, it’s a different story. I’m praying because that’s a sickness because it’s so, so hateful.”

In a separate Instagram Story, she continued, “Yall love saying a must like me cause my daddy Snoop Dogg, like why can’t he just love me for me. I hate that I feel like I have to go on here and do all this because I’m my own person and I’m more than that.”

Cori concluded by saying, “But I’ve been dealing with this shit since high school, and having to wonder if that’s the case is frustrating as f***. I detest you guys; you’re fckn suck.”

All you need to know about Cori Broadus

Cori Broadus is the daughter of Snoop Dogg and his entrepreneur wife Shante Taylor. She was born on June 22, 1999. Her zodiac sign is cancer. She is popularly known by her stage name which is CHOC. Just like her father, she is a singer by profession.

The pop singer has two elder brothers, Corde and Cordell. She also has a step-brother named Julian from her dad’s extra-marital affair with his former high-school lover, Laurie Holmond. 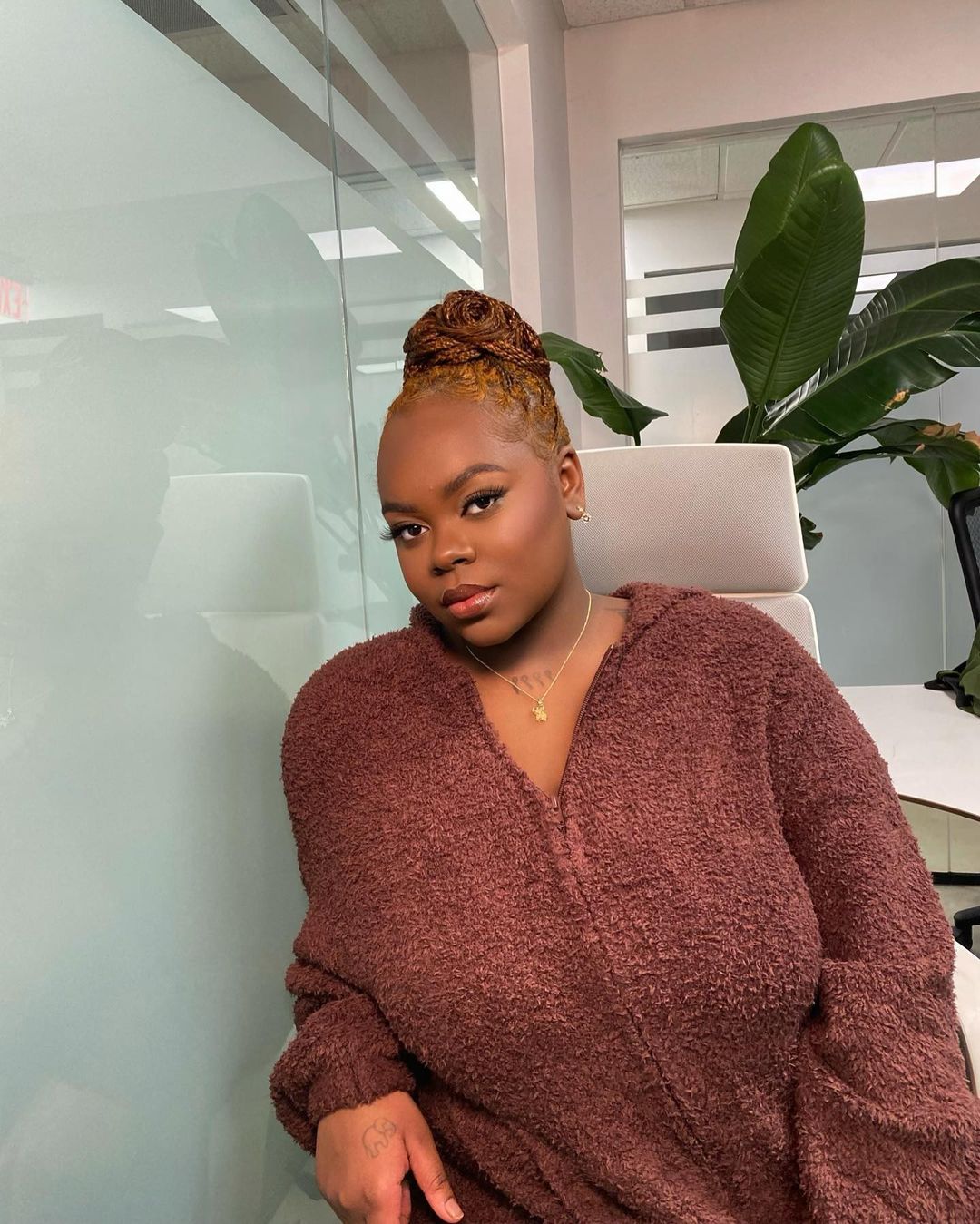 Cori got diagnosed with lupus at a young age

When Broadus was merely 6 years old, her parents spotted a light spot on her face. Soon afterward, she lost her hair and became thin rapidly. Later on, it was revealed, that she had  Lupus, a chronic, autoimmune disease that can damage any part of the body.

Then soon, Cori was put on medication and now she is fully cured. She loves playing football in her free time. She spent a large amount of time playing the sport during her childhood days as well. 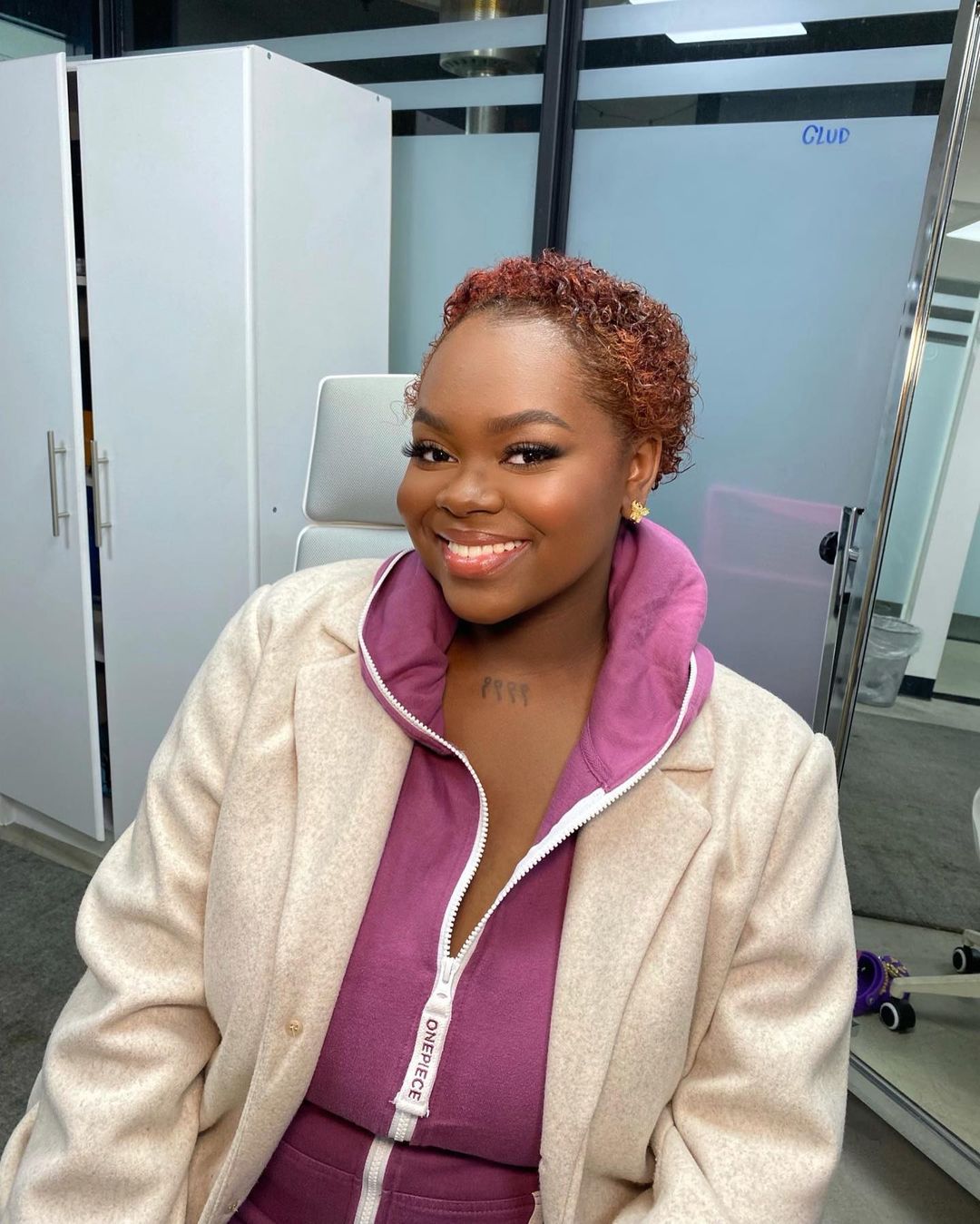 It had been reported that Cori’s disease worked like a blessing for her parent’s relationship. At the time, it was stated Snoop was an unfaithful husband, and he revived his marriage to Shante due to Cori’s illness. Cori’s mom and dad decided to sort out their differences and stay together for the sake of their daughter’s health.

Broadus graduated high school from ‘Ramón C. Cortines School of Visual and Performing Arts in the year 2017. She followed in the footsteps of her dad, she had a keen interest in music right from the start, and she developed her love for music from the time she was a toddler.

Cori received her initial music lessons at church choirs and in school. After a while, her father Snoop Dogg began giving her some professional advice and she just knew that music was her final calling.

When did Cori step into the world of music?

Cori entered the world of music in August of 2011 with the release of the single ‘Do My Thang.’ The song received good feedback from the end of the audience as well as the critics.

Just a few months later, Broadus dropped her second track titled SMH. Next year, she released another single named Daddy’s Girl which also featured her dad. That must be a very special moment for the father-daughter duo.

Cori was also a part of her dad’s documentary Reincarnated. Prior to becoming a singer, she had appeared in a few episodes of the reality TV series ‘Snoop Dogg’s Father Hood.’ She was also featured in Snoop’s 2013 song No Guns Allowed. It was from the album Reincarnated that was released under her father’s second pseudonym, “Snoop Lion.”

Broadus dropped another song Same under the pseudonym “CHOC.” With this track, she revived old-school RnB vibes and delivered a positive message for women. During the same year, she released another song ‘New Phone, Who Dis?,’ featuring singer Kamaiyah. She also has a YouTube channel where she uploads all of her music.

Is Cori single or ready to mingle?

Ladies and gentlemen, Cori is off the dating market for now. At the moment, she is in a relationship with a guy named Wayne Duece. Every now and then, she keeps sharing lovey-dovey pictures of herself and her boyfriend on the social media platform Instagram.

Broadus dropped a series of pictures with her beau on Instagram in May. “My Kevin Federline 😭 our very first performance together & it went amazing! Thank youuu  @triller  @trillerfightclub for having me, I had a ball on that stage,” she wrote alongside the pictures of herself and her partner. 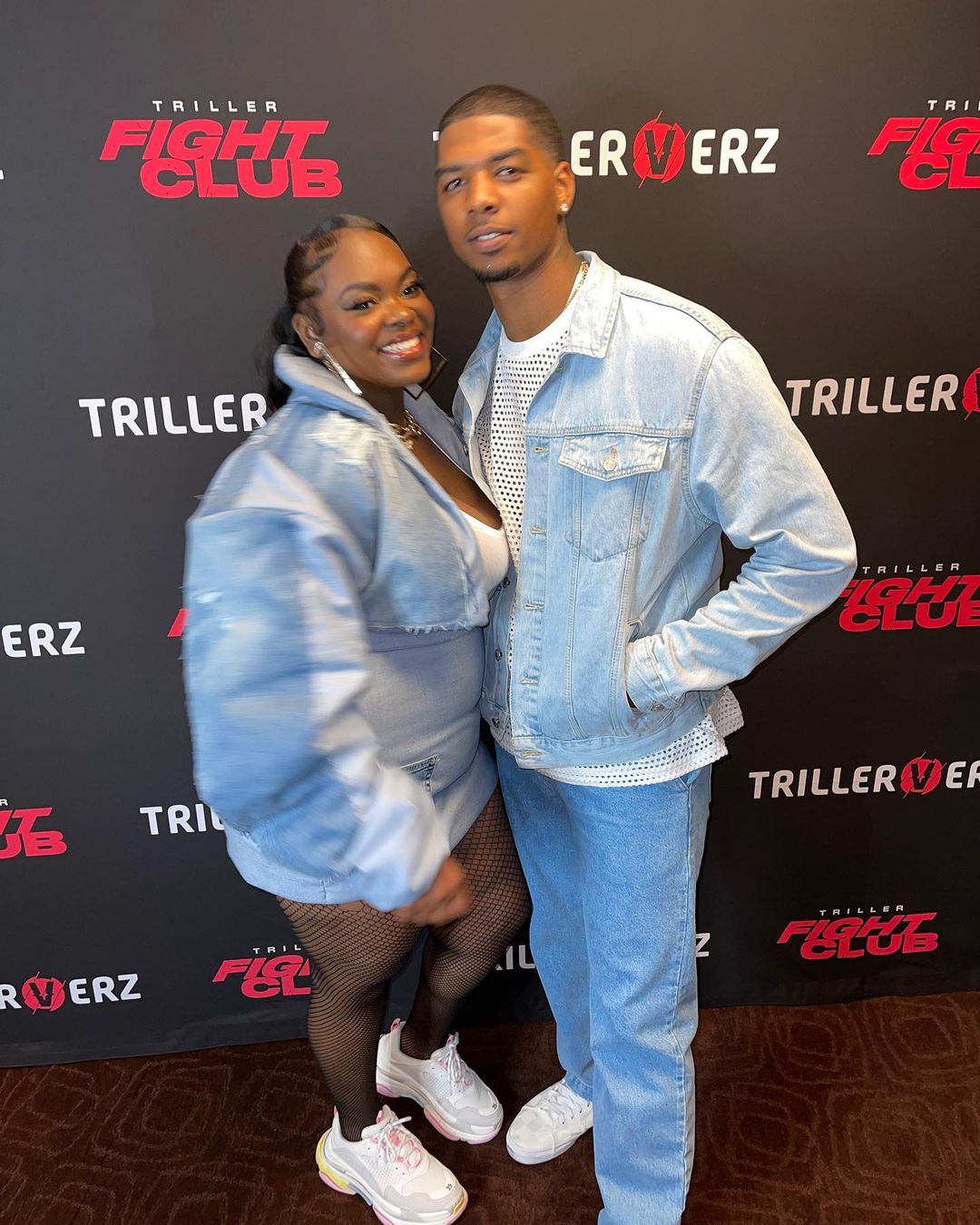 As of now, Cori has around 505 posts on her Instagram feed and she boasts a fanbase of 569k followers on the social networking platform Instagram. We are sure the number of followers is going to be high as the sky shortly.

We can’t wait to see Cori shine bright like a diamond in the times to come. Have you heard Broadus’ music till now? Kindly let us know your thoughts in the comments section below. Don’t forget to stay tuned with us for the latest updates from the world of showbiz.