We must say age is just a number for Carmen Dell’Orefice! This silver-haired beauty is the world’s oldest supermodel. At the moment, she is 91 years old. This month, she graced the cover of New You magazine. 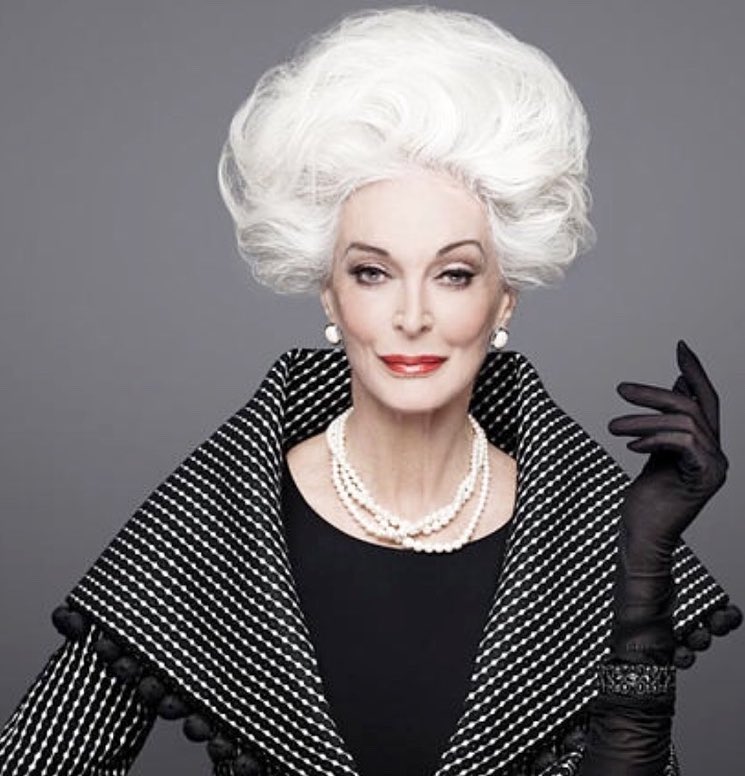 Recently, Carmen shared the cover of New You magazine with Beverly Johnson

Yes, you read that right. This month, Carmen posed with her fellow model Beverly Johnson for New You magazine. Dell’Orefice who has been modeling for decades posed nude for the photoshoot.

The stunner was quite comfortable while posing for the shoot and she said, “Just like working with acclaimed photographer Fadil [Berisha], it’s their perception of what they see in you or me.” 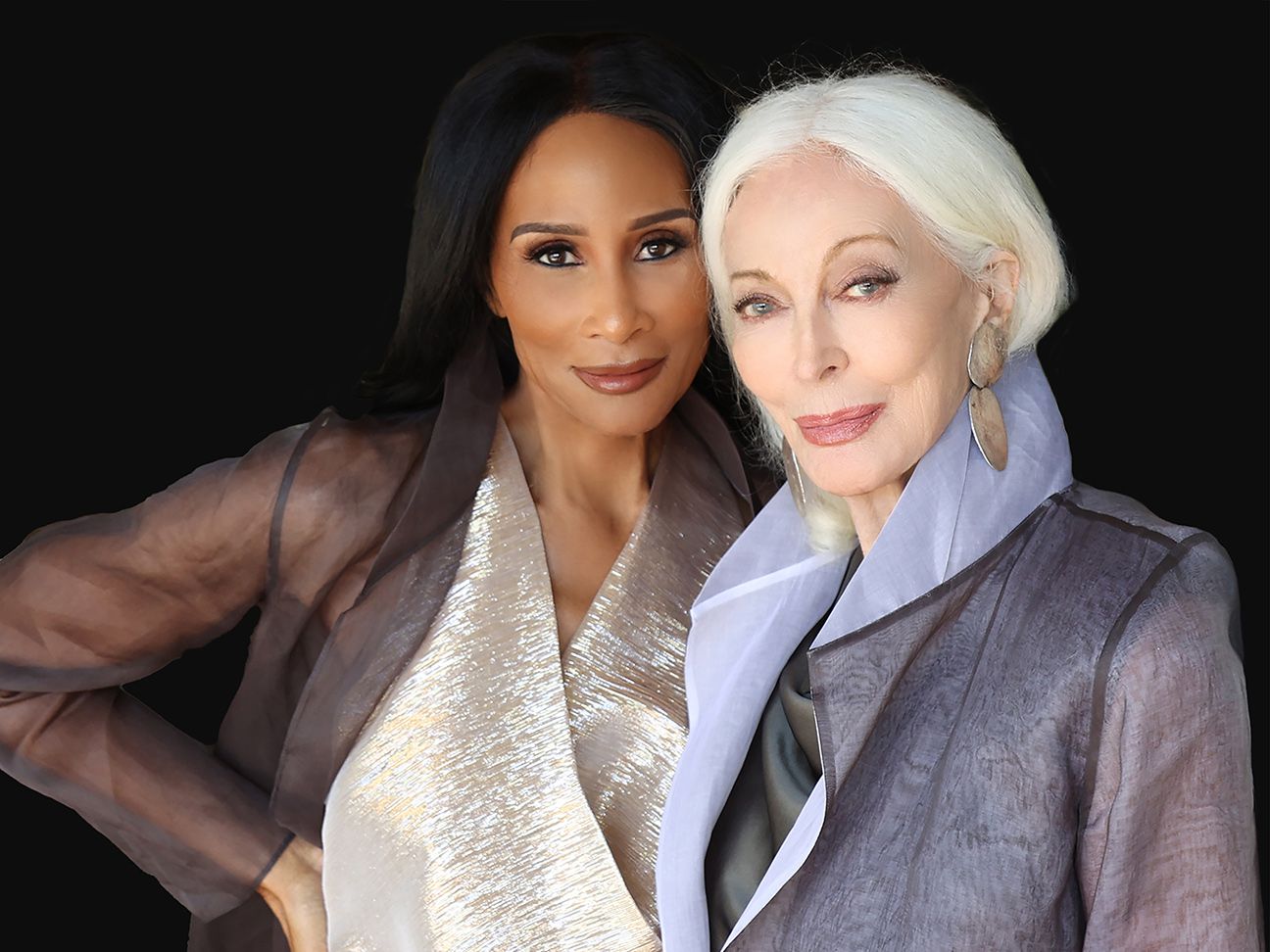 Carmen went on to say, “We are there, a synergy starts to happen, and they bring it out. It’s where their mindset is. The photographer’s mindset is high, not in the gutter. It’s all projection. We’re all silent actresses, and that’s what it’s about.”

Carmen Dell’Orefice is a supermodel and actress by profession. She was born on June 3, 1932, in New York City. Her parents were of Italian and Hungarian descent. Right from the start, her mom and dad shared a rocky relationship. 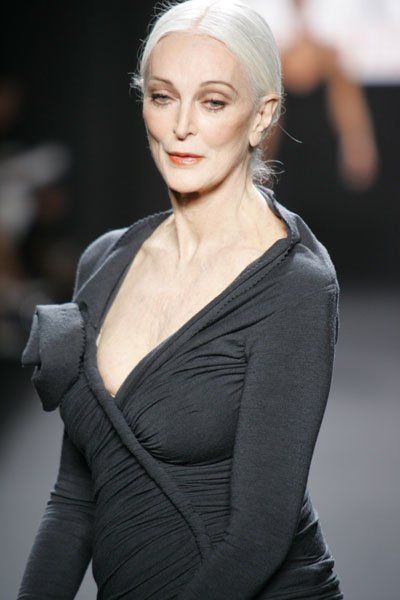 Carmen began modeling at the young age of 13

Did you know that Carmen started modeling at the young age of 13?  Back in the day, while going to her ballet class by bus, photographer Herman Landschoff’s wife asked her to model. At that time, she was only 13 years old.

In 1946, Dell’Orefice bagged her first big contract in her kitty. At 15, she signed a contract with Vogue magazine. She shot her first cover for the popular magazine in the same year. She was one of the youngest stars to appear in the iconic fashion magazine. In an interview with New You magazine, Carmen talked about her first appearance in Vogue magazine and she said, “With [photographer] Irving Penn, I brought my first double page in Vogue to life.”

The supermodel further added, “He told me to try to breathe as little as possible and don’t move. Just sit there. Irving was a really good friend to me, and he saved my life physically. He made me go to the Vogue staff doctor to ensure I was healthy enough to work because, in those days, you needed permits due to child labor, especially at my young age.”

Carmen has been working as a model since the 1940s

To date, Carmen has featured in campaigns for many renowned fashion brands such as Sephora, H&M, and Missoni. Along with this, she has also hit the runway for several fashion houses including Thierry Mugler, Moschino, Isaac Mizrahi, and many more. She has appeared on the covers of L’Officiel (Australia, Azerbaijan, Switzerland), Marie Claire Arabia, and Harper’s Bazaar Thailand.

In her 2015 interview with New You magazine, Dell’Orefice said, “I have had more magazine covers in the last 25 years than I have in my whole elongated career. Today I am in a territory that business considers unmarketable: age and white hair. Slowly, however, I started to own that territory little by little because I stood up for age.” 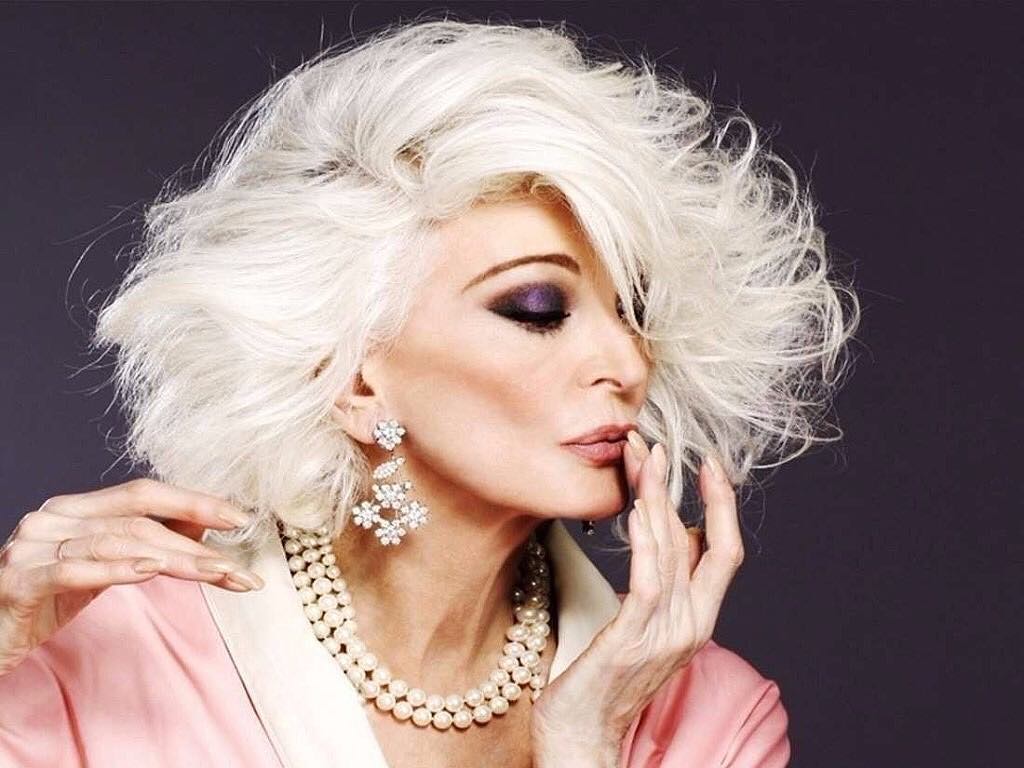 In the latest cover story for New You magazine, Carmen was asked about the secret to her beauty, she stated it’s self-love that’s helping her stay young. She said, “Men and women should care for themselves and love themselves.”

Dell’Orefice went on to say, “One of the secrets to maintaining beauty is doing what you do for a baby, nurturing and feeding the baby with love. That’s what we should do with ourselves: nurture ourselves, love ourselves, and give that kind of energy to ourselves.”

Carmen has also acted in a few films

Apart from her modeling career, Carmen has also starred in a couple of movies such as The Last of the Secret Agents?, The Sunchaser, Ageless Heroes, Celebrity, The Guru, and Bill Cunningham New York.

Carmen Dell’Orefice has been married thrice

Carmen has had a successful career as a model, but when we talk about the personal life of the supermodel, she has been unlucky in love. Throughout her life, she got married not once or twice but a total of three times.

At first, Dell’Orefice tied the knot with Bill Miles in the early 1950s. The former pair exchanged their vows in the year 1952. As per the reports, Bill exploited Carmen, his then-wife financially by picking up her modeling paychecks. The pair welcomed a daughter together. They named their baby girl Laura Miles. Soon afterward, they got divorced in the year 1953. 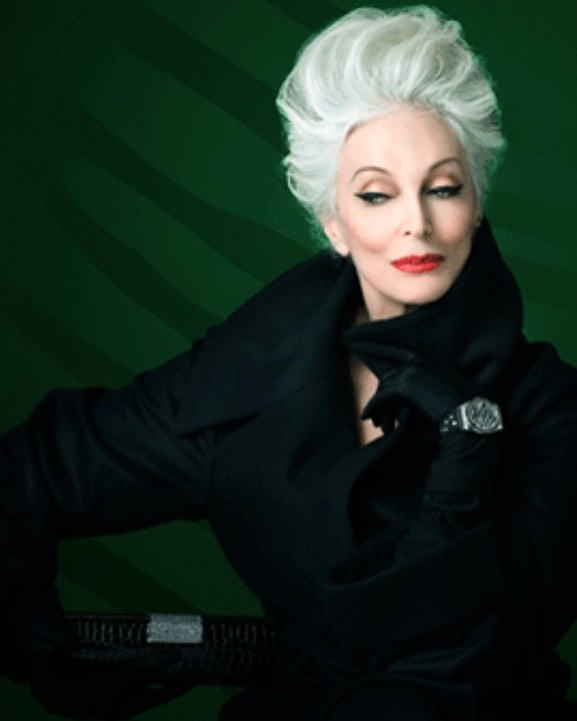 Carmen’s second marriage was to photographer Richard Heimann. The pair met each other for the first time in the year 1958. The couple tied the knot nearly six months nearly after their first meeting in 1959.

Dell’Orefice decided to retire from the world of modeling following her second marriage to Richard Heimann. Just like her first marriage, her second one was also short-lived. The model and the photographer got divorced in 1960. Despite their divorce, the exes remained very close for the next 53 years until Richard’s death in 2013.

The third husband of the supermodel was Richard Kaplan. He was an architect by profession. Carmen and Kaplan walked down the aisle in the year 1963. The pair’s marriage lasted for a total of 11 years. The couple’s divorce got finalized in 1974. 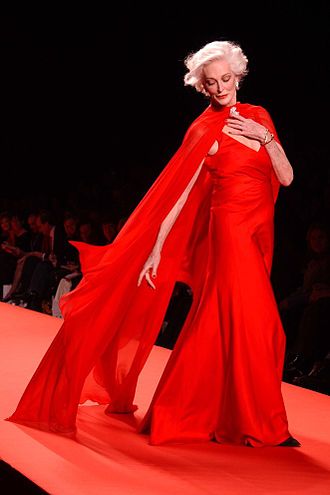 Isn’t Carmen Dell’Orefice a stunner? Kindly let us know your thoughts on the world’s oldest supermodel in the comments section below. Don’t forget to stay tuned with us for the latest updates from the world of showbiz.