Meet Brayden Lape: All About ‘The Voice’ Season 22 Finalist

The grand finale of season 22 of The Voice is just around the corner! One of the finalists of this season of the singing reality show The Voice, is none other than Brayden Lape who is on Team Blake.

The 2-hour long finale of season 22 of The Voice will consist of some power-packed performances by stars like Kelly Clarkson, Maluma, Kane Brown & Blake Shelton, and many more. Read on to know Brayden Lape a bit better. 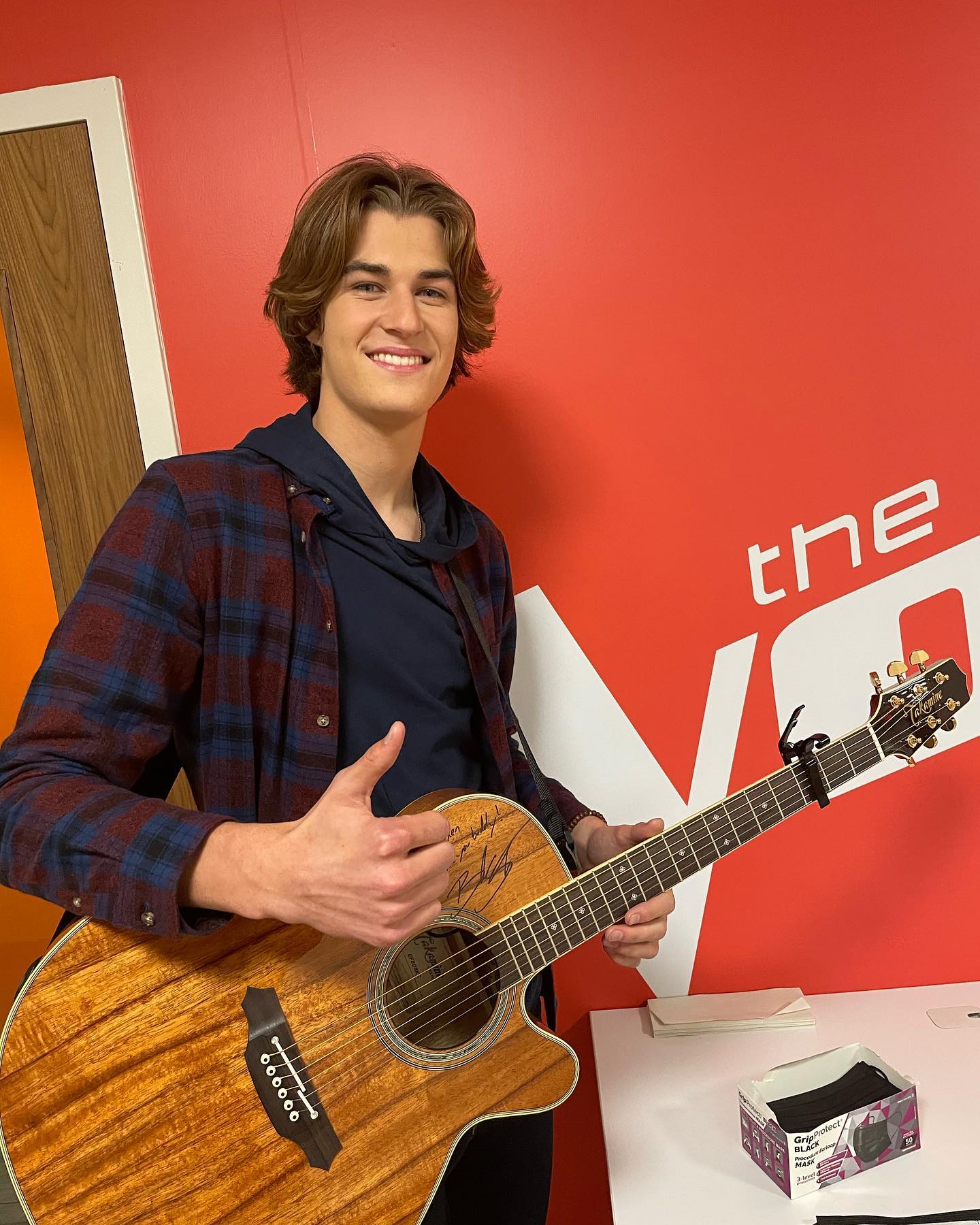 Here’s everything you need to know about Brayden Lape

For those of you who are unversed, let us share with you, Brayden Lape is in high school right now. He is a sophomore at Grass Lake High School in Michigan and a football team quarterback. He will graduate in the year 2025.

At this point, Brayden is only 16 years old. He is originally from the small town of Grass Lake, Michigan. According to The Deseret News, The Voice coach Camila Cabello even stated that she thinks that the teenager had a “pop record friendly voice. ” During his journey on the show, we all saw him grow as an artist. 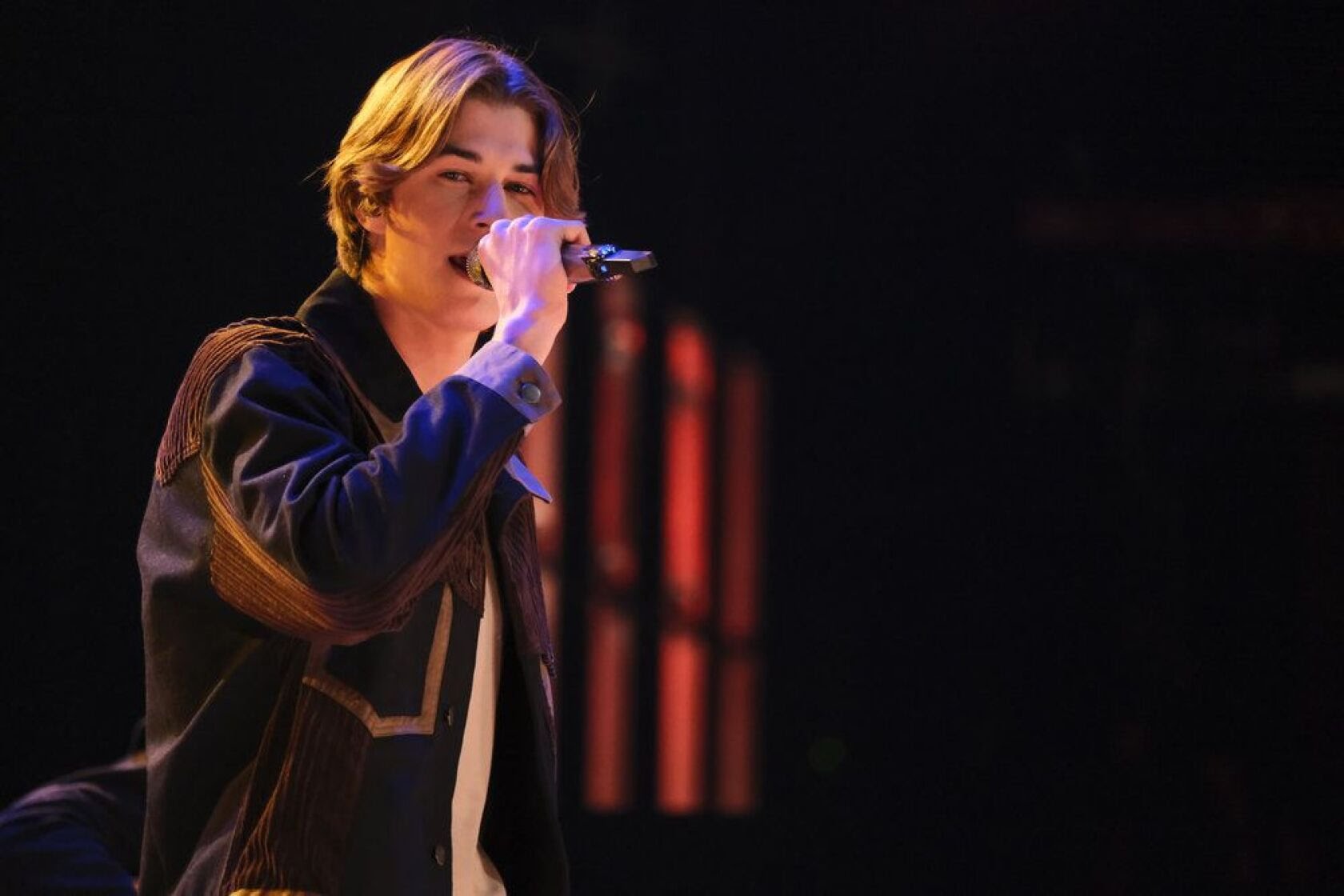 If Brayden ends up winning season 22 of the show The Voice, then he will make history by becoming one of the youngest winners to clench the title. In the year 2020,fifteen-year-old Carter Rubin won the show and became the male singer to win the show.

Brayden Lape is newer to the music scene. He began focusing more on music during the Covid-19 pandemic period. In an interview with Local Spins, he said, “During the pandemic, I taught myself how to play the guitar and started to sing a couple cover songs.”

The Voice finalist went on to say, “I started performing in smaller gigs in the last two years. I have written some originals on my own and also teamed up to write a couple more songs. I plan on recording and putting out music next year. Stay tuned.” 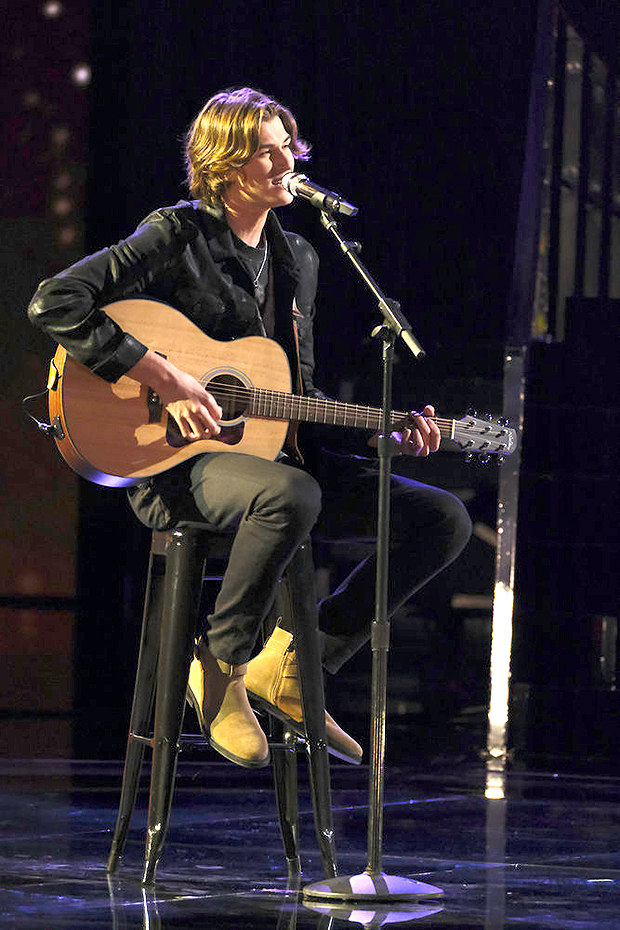 Keeping aside his love and passion for music, Brayden Lape likes to be out and about on the field or court. He plays a couple of sports like baseball, basketball, and football. Right now, he is the quarterback of his high school football team.

The answer to the above question is a big yes. Brayden Lape is pretty active on the social media platform Instagram. As of this moment, he has 56k followers on Instagram. He has 85 posts on his Instagram feed.

His Instagram feed features a couple of videos of him from the show The Voice, some snaps of him with his coach Blake and the cast and crew of The Voice season 22, and a few pictures of him from his travels all over the world. 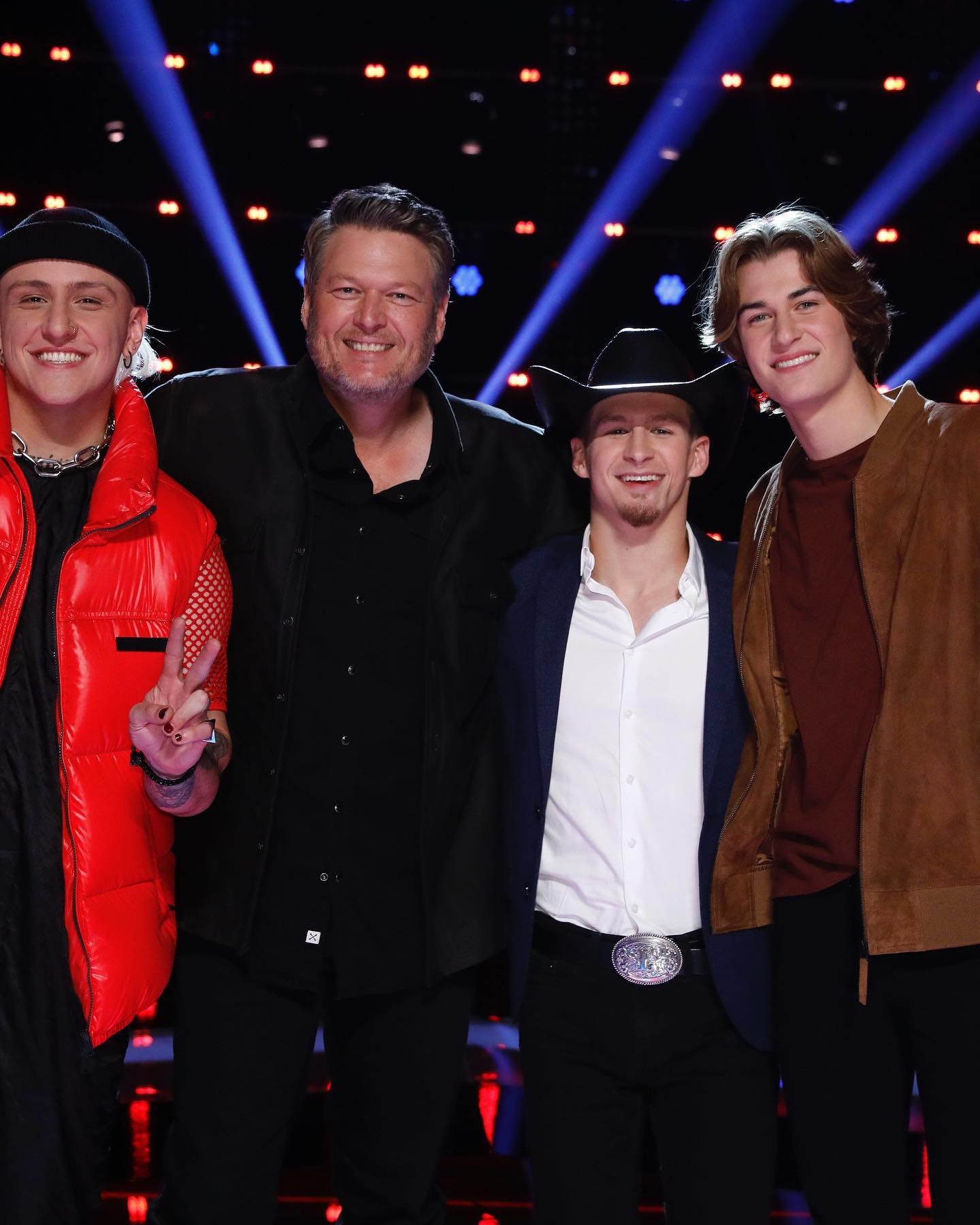 Are you rooting for Brayden Lape to win season 22 of the show The Voice? Kindly let us know your thoughts in the comments section below. Don’t forget to stay tuned with us for the latest updates from the world of showbiz.