At the moment, rapper Berner is the talk of the town as his name has been included on the list of Wealthiest Rappers! Former Forbes editor Zack O’Malley Greenburg has put out Berner’s name on the list.

The Cold Champagne For Lunch singer has been able to grab spot no.4 on the Wealthiest Rappers list. Let us share with you, he has even surpassed Dr. Dre as one of the richest rappers on Earth. Read on to know everything about the personal and professional life of Berner. Berner makes a surprise entry on the Wealthiest Rappers list

The list of the Wealthiest Rappers was dropped on October 28, 2022, Friday. There was one name on the list that surprised everyone, and it was none other than The Quiet Don rapper Berner. He bagged the fourth position on the list. 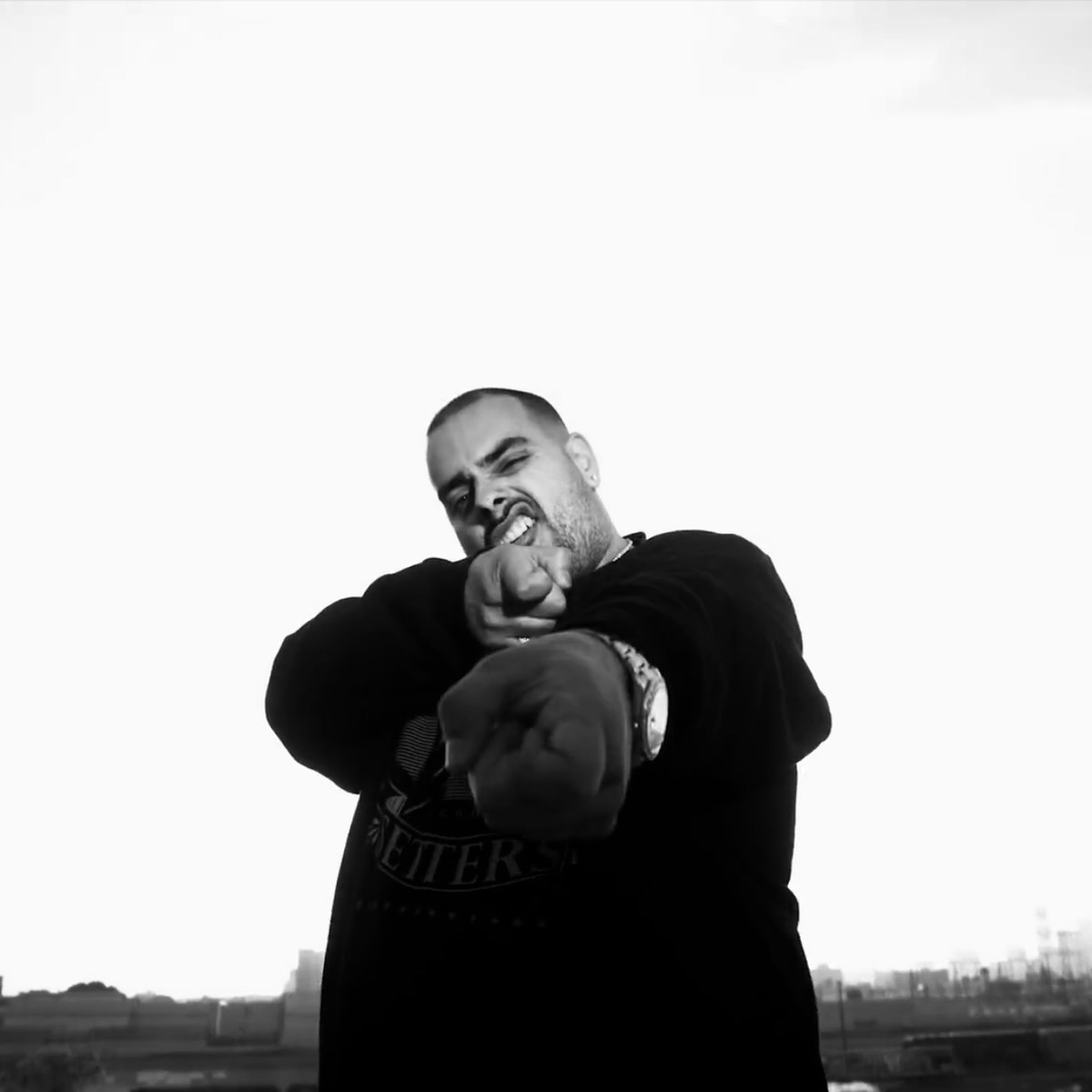 All you need to know about rapper Berner

For those of you, who are unaware, let us tell you, the real name of Berner is Gilbert Anthony Milam Jr. He was born on October 27, 1983. He is an American rapper and entrepreneur signed to Wiz Khalifa’s Taylor Gang Entertainment.

Back in the day, the Sunset District native went to the Galileo Academy of Science and Technology (formerly known as Galileo High School) but he ended up dropping out of high school. 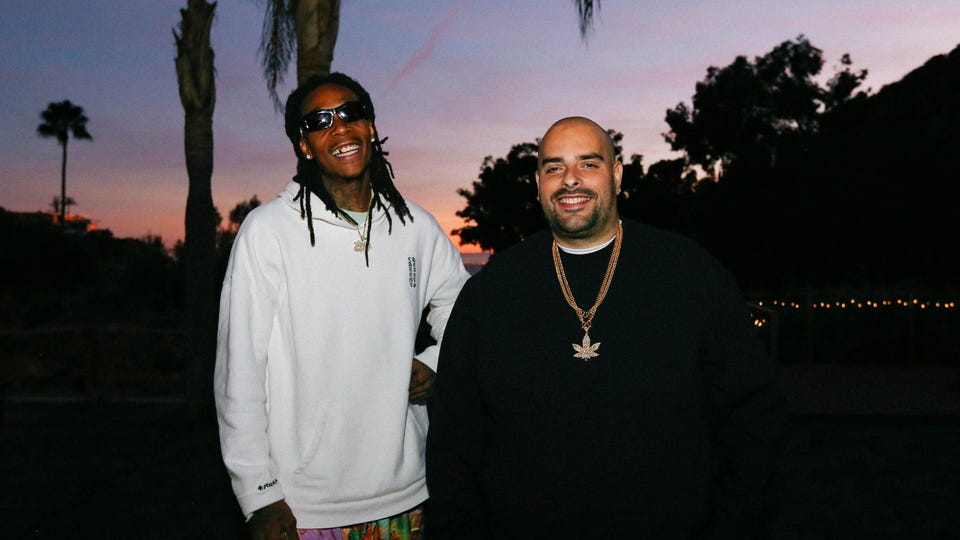 Berner’s mother was an office worker, on the other hand, when we talk about his dad, he was a chef at a Mexican restaurant on Fillmore Street. His family shifted to Arizona when he was merely 13 years old. Soon after moving to Arizona, Berner’s dad decided to open a restaurant.

When did Berner step into the world of music?

Berner kickstarted battle rapping during his high school days. His first mixtape which was titled, Dirty Sneakers…Plenty Ways to Get It saw the light of the day in the year 2006. Next year, he formed his own label Bern One Entertainment.

The 39-year-old rapper released his debut album Track Money & Pack Money, with Equipto in 2007. His first solo album, Weekend at Bernie’s came out in the year 2009 alongside four more albums. From there on, he didn’t look back. The All in a Day crooner started a club at the young age of 18 after having a meeting with the See You Again rapper Wiz Khalifa. He played the role of operator of the club until he was 25 years old. Around the same time, he also got signed to Wiz Khalifa’s Taylor Gang Records in the year 2012.

His album Urban Farmer released on Taylor Gang Records came out on October 2, 2012. It featured many artists like lamsu!,The Jacka, Rydah J. Kydle, and more. He performed on the Under the Influence of Music Tour alongside Khalifa, A$AP Rocky, Trinidad Jame$, and Joey Bada$$ in 2013.

Berner has collaborated with many popular artists

Soon after in the year 2015, Berner joined hands with Cam’ron and the duo dropped an album Contraband. He released another collaborative album, Drought Season 3, with the late rapper, The Jacka.

After a while, the rapper dropped another solo album Empire, in 2016. During the same year, he produced a 4/20 show at the Bill Graham Civic Auditorium with a lineup that included Cypress Hill, Juicy J, Dizzy Wright, J Boog, and Kool John. 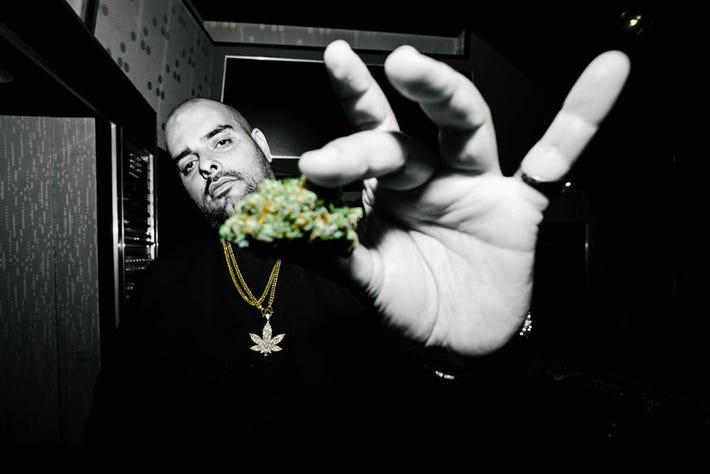 Berner garnered the attention of the viewers with his smashing hit single 20 Lights. It was released on January 6, 2015. The song reached the 95th position on the Billboard 200 chart. He dropped a new album with one song featuring T3R Elemento star Kris Nava called El Chivo on May 4, 2019.

Throughout his career as a rapper, Berner has released 40 studio albums, up until now. Many of his studio albums have been on top of Billboard’s Top R&B/Hip-Hop Albums chart. Over the years, he has made a name for himself in the music industry as well as the California-based cannabis trade market.

After a while, the Car Full of Killers singer launched a clothing and lifestyle brand store in San Francisco. The name of the store was Cookies and it sold products such as lunch bags, duffle bags, and smell-proof backpacks.

Aside from this, Berner is also linked to the Cookie Family of marijuana geneticists who produce strains common in California like the Girl Scout Cookies and Sunset Sherbet. Earlier this year, in August he became the first cannabis executive to be featured on the cover of Forbes Magazine since it launched in 1917.

Berner is also an enterprenuer

Apart from being a popular rapper, Berner is also an entrepreneur. He is most noted for being active in the California-based cannabis trade market and being the owner of the cannabis company named Cookies. What is the net worth of Berner?

As per various reports, the estimated net worth of the famous rapper and entrepreneur Berner is a whopping $410 million. A large source of his income comes from his cannabis company.

Berner is the owner of a cannabis company, Cookies, that sells 70 marijuana strains alongside 2,000 products related to weed all around the world. Cookies is a cannabis company that was founded in 2010 by Billboard-charting rapper and entrepreneur Berner and Bay Area breeder and cultivator Jai. 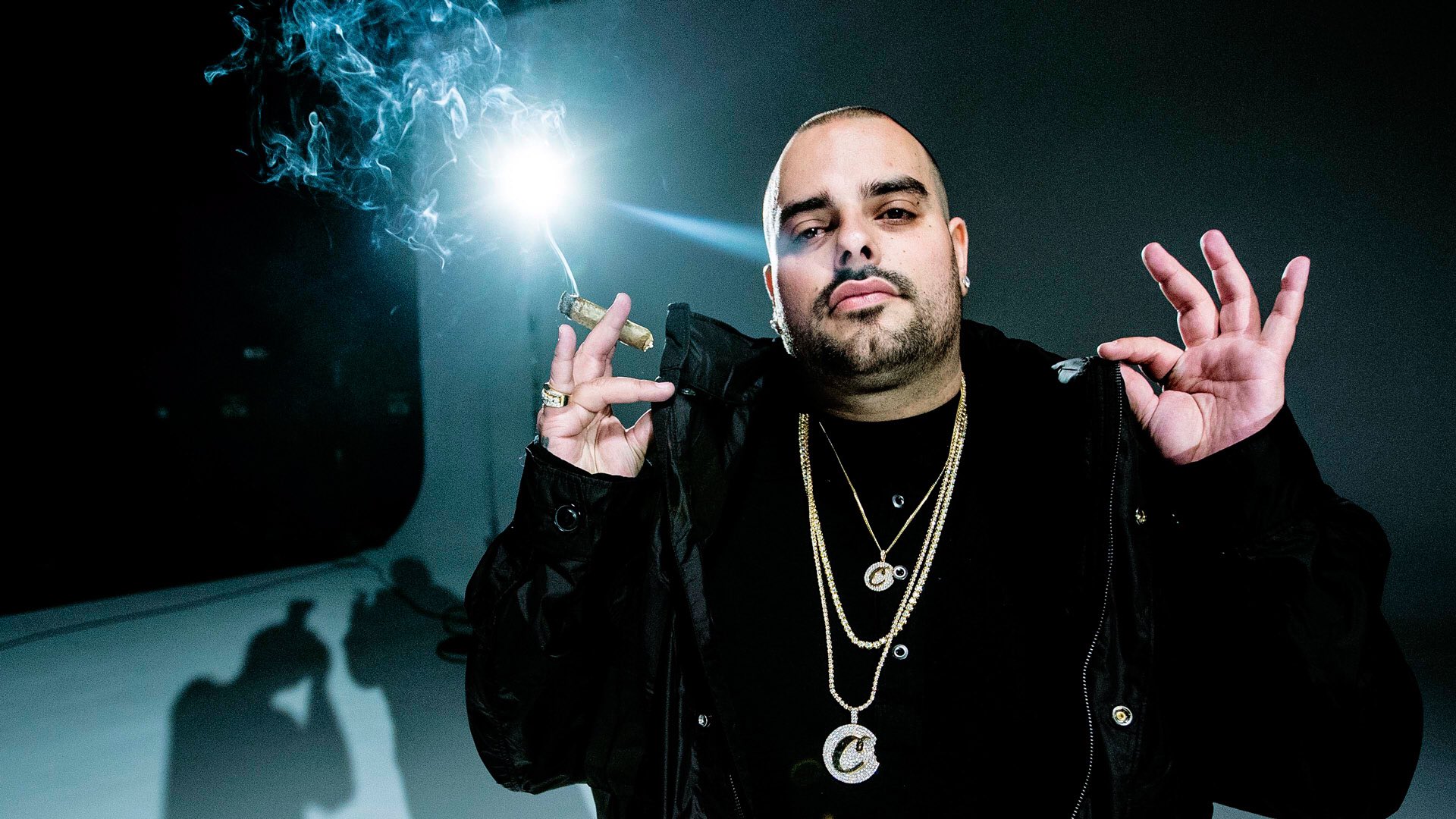 Berner also serves as the CEO of the company and looks after everything from retail dispensaries to clothing design. In addition to this, the Lonely at the Top singer also has a 30% stake in the company, which has also increased the chances of him becoming a billionaire in the times to come.

Did you know Berner is one of the richest artists in the world of music? Kindly let us know your thoughts in the comments section below. Don’t forget to stay tuned with us for the latest updates from the world of showbiz.