Meet Benedict Cumberbatch’s Children: All About His Three Kids

Along with being an actor, Doctor Strange in the Multiverse of Madness star Benedict Cumberbatch is a proud father. He tied the knot with English theatre and opera director Sophie Hunter in the year 2015 and now he is a father to three kids. Keep reading to learn more about his three children. Benedict Cumberbatch and his wife Sophie have 3 kids

Benedict has made a pathway of his own in the world of entertainment. To date, he has appeared in blockbuster films like Avengers: Endgame and Avengers: Infinity War and Jane Campion‘s latest Oscar-worthy The Power of the Dog.

When we talk about the personal life of the Hollywood star, he is a father to three children. He and his wife Sophie share three adorable kids who are all boys. He has a little tribe of his own. The names of their boys are as follows: Christopher Carlton Cumberbatch, Hal Auden Cumberbatch, and Finn Cumberbatch. What kind of roles does Benedict want to do in the future?

In an interview on Good Morning Britain, the London native stated that he wants to look into more “child-friendly” roles in the future, to be an example to his kids. He said, “I want them to know what I do for a living and they can’t always because of the certification of my films, we’ll all be a lot older by the time they get to see them.”

Benedict further added, “I would definitely like to do some child-friendly work in the future, I’ve done a bit but there might be a bit more of that.” Benedict and Sophie welcomed their first baby boy into the world on June 1, 2015. They named their first son Christopher. His middle name ‘Carlton’ was inspired by his paternal grandfather’s name. As per reports, he is reportedly called ‘Kit’ by his parents. At the moment, he is six years old.

When Kit was just a year old, Benedict stated what having a family meant to him and he added his family keeps him grounded. In a media interaction, the Brexit: The Uncivil War actor said, “I have a new family, and I have close friends who have known me since I first started and don’t think of me like that! They’re always happy to remind me who I am, which is good. I don’t find it difficult to stay grounded.” 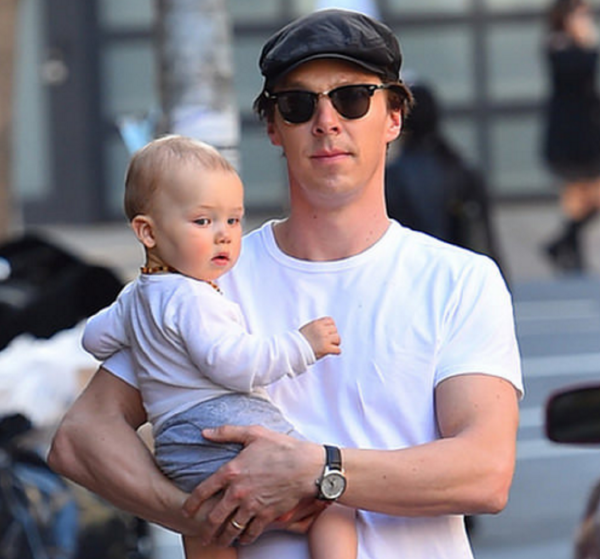 During an interaction with Daily Mail in 2015, the 45-year-old opened up about how becoming a parent changed his life. He said, “For years, I assumed my parents to be one thing, but when you have children yourself your perception of them changes, as does the things they have done over the years.”

Cumberbatch continued, “You interpret events and actions differently and take a much deeper understanding of what it is they did for you and went through for you. It’s a lovely thing.”

Now, let’s talk about the second son of Benedict and Sophie. The couple’s second son Hal Auden Cumberbatch joined them earthside on March 3, 2017. As of now, Hal is five years old. 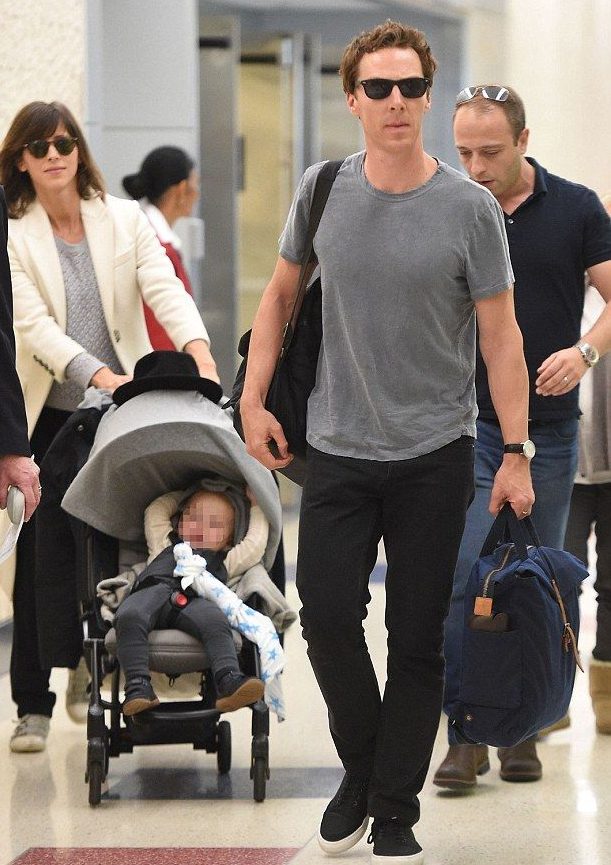 In an appearance on the show Live With Kelly and Ryan in 2016, the Sherlock alum shared how he and his wife were preparing for their second child. He jokingly said, “They say it takes a village for one and it probably takes a city for two.”

At that point, Benedict went on to say that he and his wifey Sophie were prepared for their second bundle of joy “as much as you can be” and noted how “exciting” the news of the forthcoming child was.

The third son of the couple Finn Cumberbatch was born in the year 2019. Just like their other two sons, Benedict and Sophie kept Finn also out of the spotlight as they wanted to focus on keeping their family structure tight and keeping things low-key. The couple’s youngest baby boy is just 3 years old.

In an interview with Vogue UK in 2016, Benedict said, “Having a baby ― it’s massive. And on a very unexpected level. Suddenly I understood my parents much more profoundly than I ever had before.” 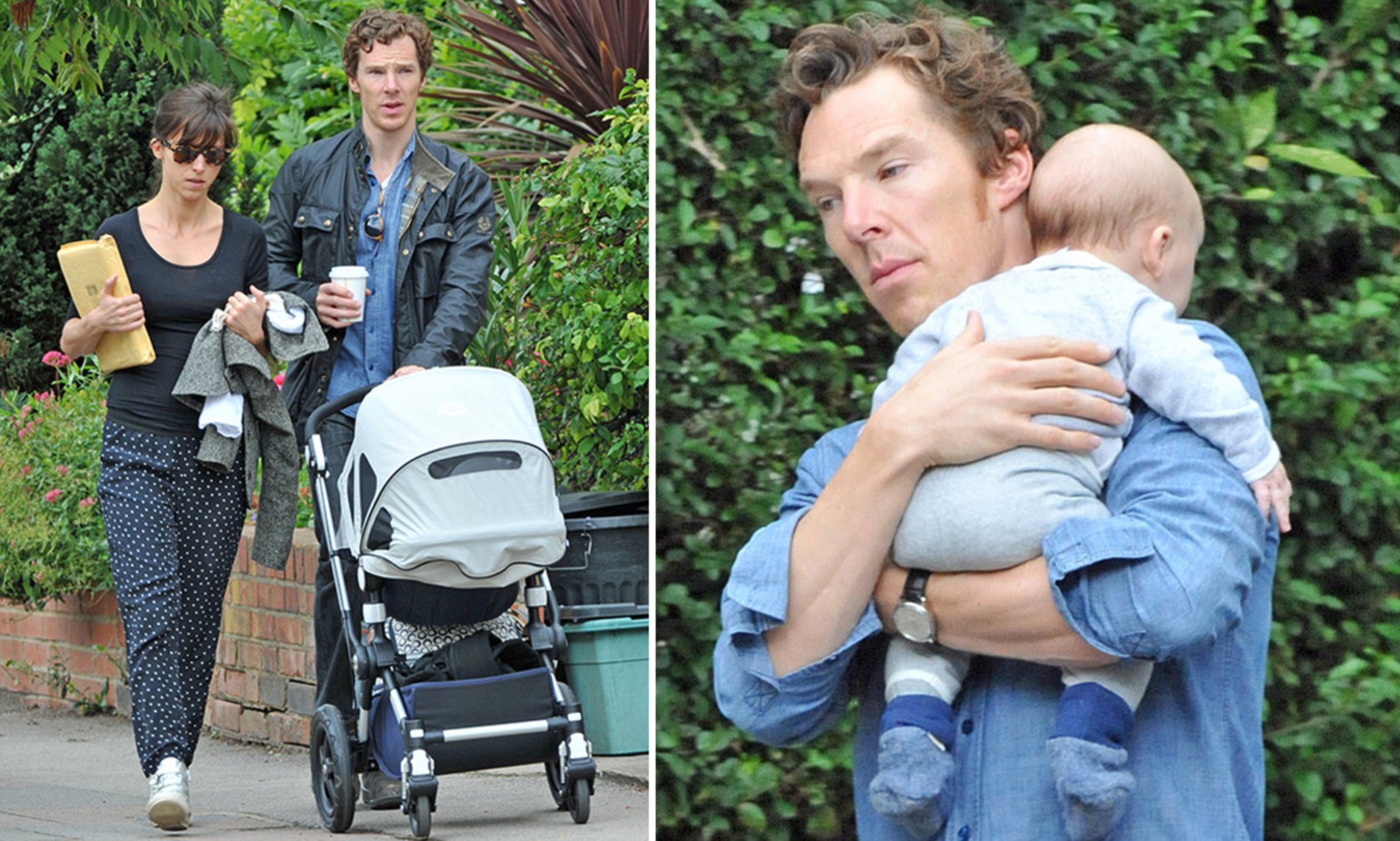 Cumberbatch concluded by saying, “I was expecting, with ‘Hamlet,’ that it might be a hindrance to be a father, because it’s all about being a son. But it’s the opposite. You understand much more about being a son, becoming a father.”

Who is Benedict’s wife Sophie Hunter?

For those of you who are unaware, Sophie Hunter is an actress, playwright, and theater director. In the past, she has starred in movies such as Midsomer Murders, Vanity Fair, Traffic Warden, Macbeth Torchwood, and Keen Eddie.

Due to her brilliant directing skills, she has also won many awards including the prestigious Samuel Beckett Award for being the writer and director behind the avant-garde play “The Terrific Electric.” These two lovebirds met on the sets of the 2009’s movie Burlesque Fairytales, a thriller set in 1930s London in which a group of theater-goers are trapped inside The Chapel Theatre for a series of bizarre performances.

Benedict and Sophie didn’t spark dating rumors until a few years. The couple made their first public appearance in the year 2014 at the French Open. They were clicked by the paps as they attended the Men’s Final on Day 15. For the occasion, Cumberbatch opted for a fedora, while Hunter wore a floral top. 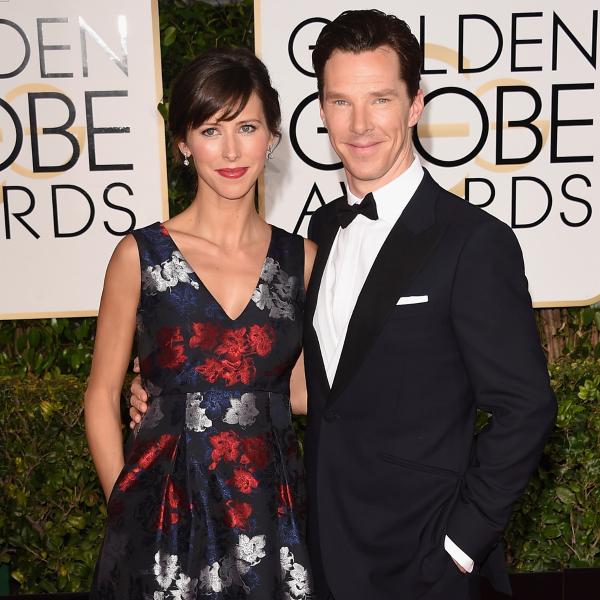 They got married in a surprise ceremony in 2015. Over the years, the couple has kept their whirlwind romance out of the spotlight. They have even kept their three kids away from the flashing cameras.

Have you watched Benedict’s Doctor Strange in the Multiverse of Madness till now? If yes, then do let us how you liked it in the comments section below and if you have not watched it then what are you waiting for go see it in the theatre near you. Don’t forget to stay tuned with us for the latest updates from the world of showbiz.