It seems like Kenan Thompson is off the dating market for now! Not long ago, the Saturday Night Live comedian was spotted out and about in public with the aspiring musician Aria Lisslo. As per a report by Ace Showbiz, the two of them were clicked by the paps during a day out at an ice-skating rink.

Since the time, Aria Lisslo has been snapped in public with the actor and comedian Kenan Thompson, fans have been curious to know everything about her. Continue reading further to learn more about Aria Lisslo including her age, and music career. 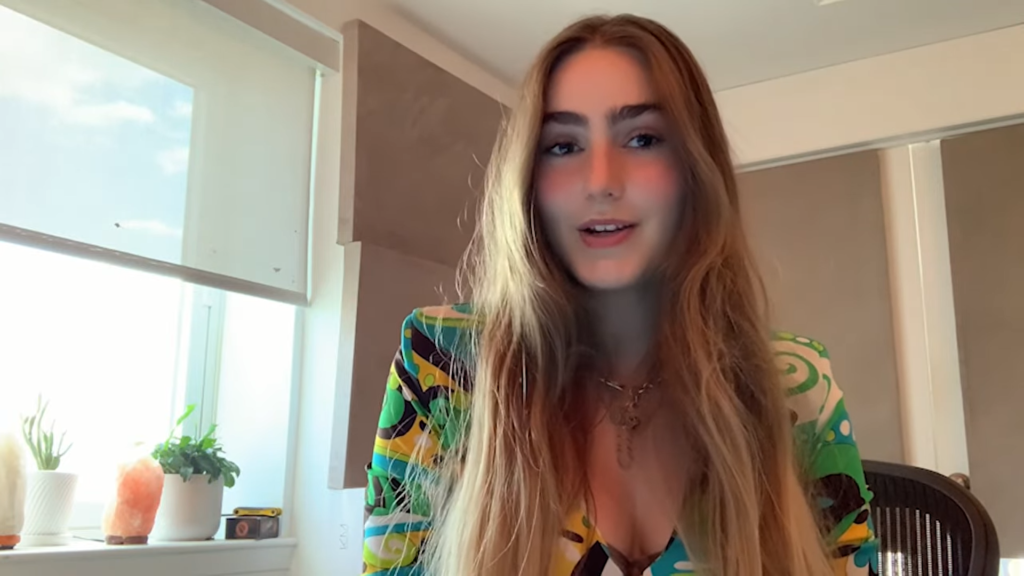 For those of you who are unaware, let us share with you, Aria Lisslo is a singer-songwriter by profession. At the moment, she is 19 years old. Apart from being a musician, she is also a mixing and mastering engineer who is based in New York City.

Back in the day, Aria went to NYC-based music, art, and performing school LaGuardia. She gathered more knowledge about music at the school where she trained for a total of 4 years. 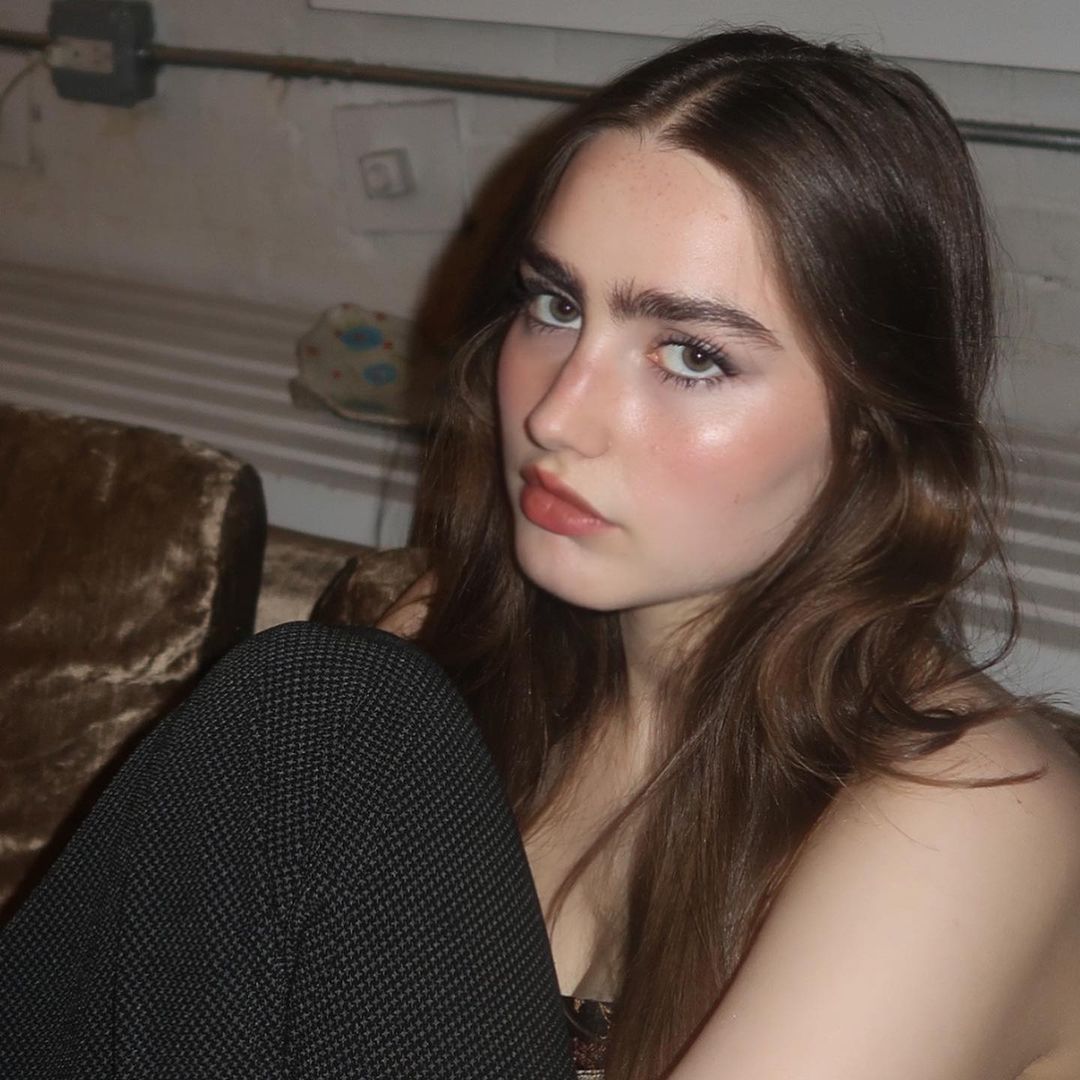 Lisslo has dropped a couple of songs on SoundCloud such as Garden, Craigslist Missed Connections, Won’t U Be, Whisky N Wine, and Won’t Kill Me. The latest single of Aria is a song named Bonnie. You can stream the song on various platforms such as Spotify, Amazon Music, and Apple Music.

During an earlier interview with Twenty Minutes Later, Lisslo spilled the beans on her passion for music. At that time, she went on to say that she grew up listening to music and over time, she developed a passion for songwriting at elementary school.

The Won’t U Be singer told the media outlet, “Everyone had to pick an instrument, so I picked the cello. I loved learning how to read sheet music. This sounds so cliche but, when music is written down, it’s like reading an entirely different language.”

The rising musician stated the Covid-19 pandemic turned out to be a productive period for her as she taught herself music production. In addition to this, she also learned how to record, mix and master songs.

In another interview, Lisslo revealed her two biggest pinch-me moments. The first one was when she got a shoutout from the producer Mark Ronson. The second one was when the DJ and presenter Zane Lowe created a TikTok video about her.

The answer to the above question is a big yes. Like most musicians in the industry, Aria Lisslo also has a profile on the social media platform Instagram. She promotes her music and songwriting on the platform.

As of this moment, Lisslo has more than 22k followers on the social networking platform. Up until now, she has 66 posts on her Instagram feed. Keeping this aside, she also has a YouTube channel with 1,500 subscribers.

Do you ship Kenan Thompson and Aria Lisslo as a couple? Kindly let us know your thoughts on the pair in the comments section below. Don’t forget to stay tuned with us for the latest updates from the world of showbiz.